A photographer, fascinated by the fungi world, has recorded a creative timelapse of a growing shiitake mushroom, which shows the fascinating progress up-close.

Photographer and YouTube creator Jens Heidler, who has previously shared his innovative approach to documenting macro and timelapse work of various objects and the natural world with PetaPixel, like the 10-day cracking egg timelapse, has released a new video on his channel Another Perspective, where he recorded a timelapse of a growing shiitake mushroom. 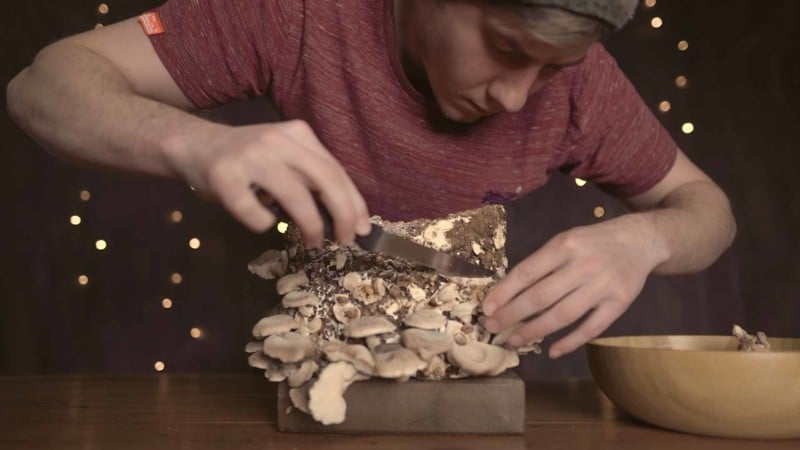 As a self-proclaimed “mushroom fan,” Heidler plans to record timelapse videos of as many mushrooms as possible, while currently working with a variety of mushrooms, such as king oyster, lion’s mane, poplar mushroom, parasol mushroom, and king Stropharia. The latter will see recorded footage released in near future to follow this most recent shiitake mushroom video. 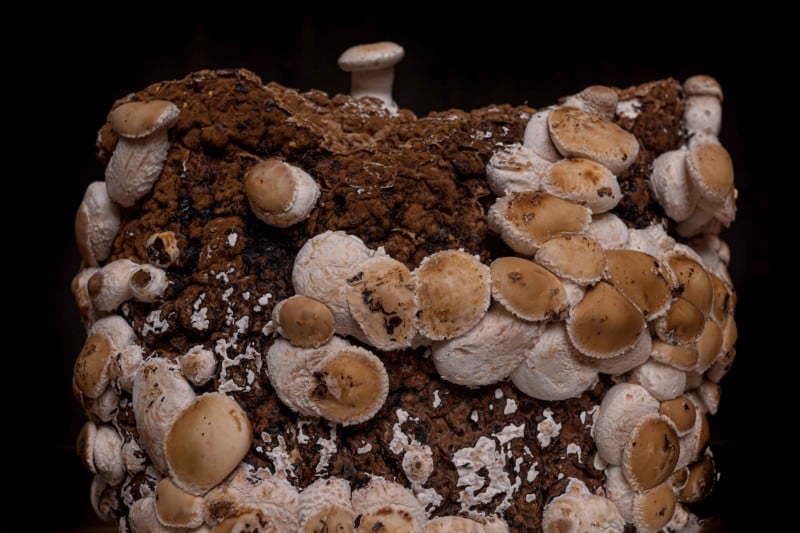 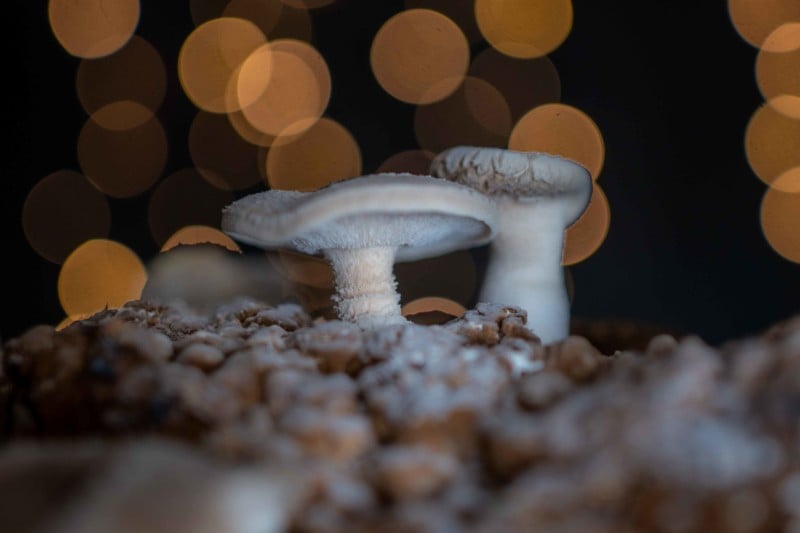 Heidler says that he has always been fascinated with great timelapse video in the past and was curious how to record video footage like that himself, which is why he entered the macro and timelapse world. He explains that one of the main things that bring excitement when shooting timelapse is that irrespective of a prepared plan, it’s likely that the creator will discover something new and interesting as the recording unfolds.

When he started out shooting this type of work, he used a simple GoPro and has since upgraded to two entry-level cameras, Sony Alpha a6000 and a6300, and the full-frame Sony a7R IV. For his lenses, he uses Venus Laowa 60mm f/2.8 Ultra Macro and Sony FE 90mm f/2.8 Macro, which the photographer also uses to take photos from a longer distance at f/16 and f/22. 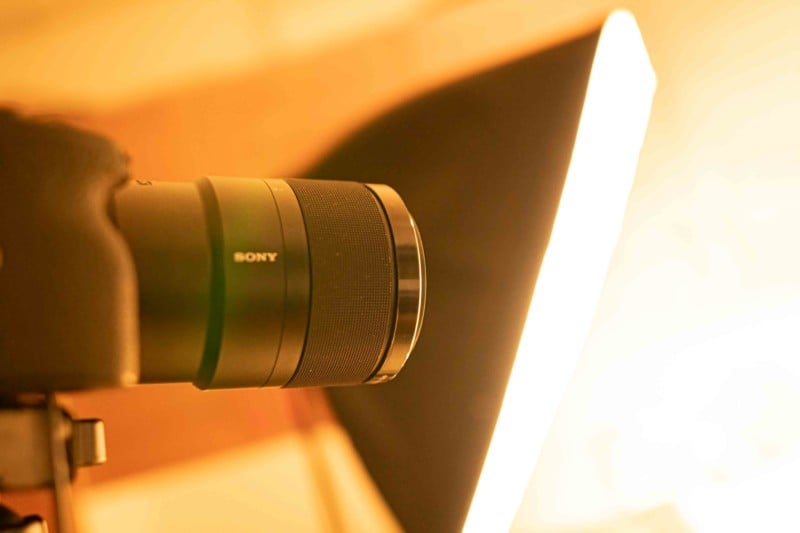 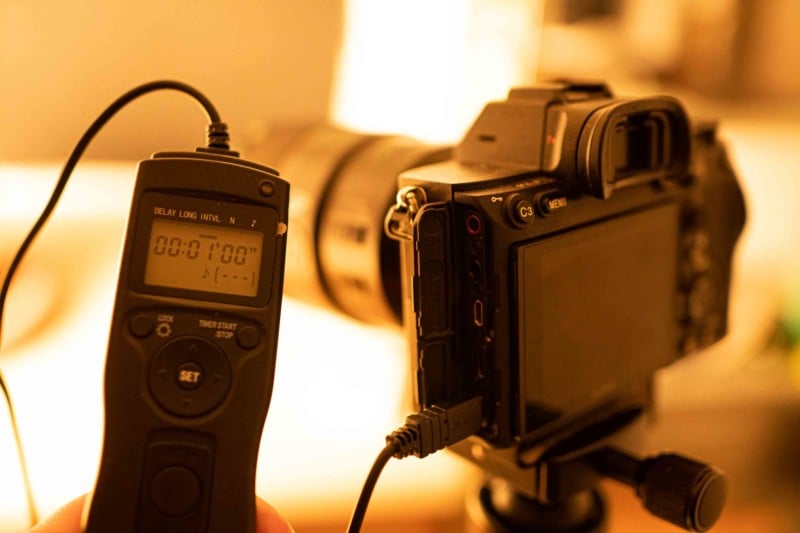 The two entry-level Sony cameras support apps that allow Heidler to take one image every five minutes, with no limitations, whereas Sony a7R IV doesn’t and the photographer needs to use an additional timelapse remote controller with it. Besides his cameras and lenses, his setup also includes a tripod, a dummy battery, and a simple softbox.

Heidler recommends other creatives to start out in the macro and timelapse world with something simple at first. For example, recording cress can give satisfying results because it grows very fast. After that, photographers and videographers can begin to plan the next steps by adjusting the light source, perhaps adding a rotation table or even a star tracker to mount the camera on, or a manual focus rail to add movement.

Although Heidler is currently preoccupied with recording the fungi world, he says that if he discovers other opportunities that would make an interesting timelapse, “the mushrooms will have to wait.”

Image credits: All images by Jens Heidler and used with permission.