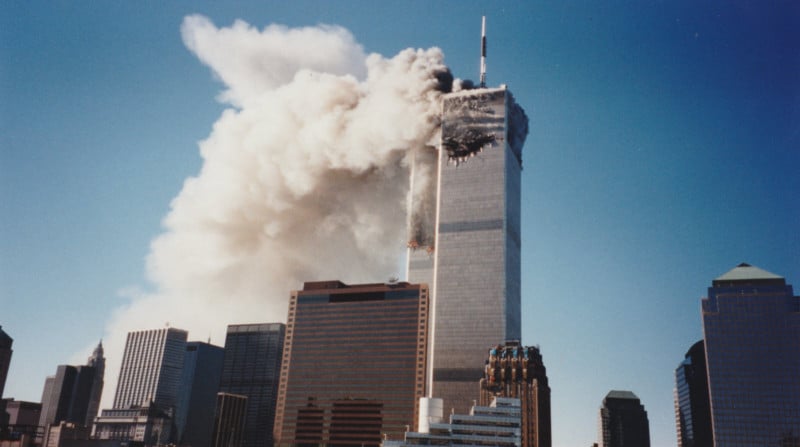 A few years ago, a man named Liam Enea got his hands on a photo album from his late relative. Inside, he was surprised to discover a trove of never-before-seen photos captured during the infamous September 11th terrorist attacks on the World Trade Centers in 2001.

“These photos were taken by my late great aunt, Maryann, who I determined through the photos to have lived in an apartment on 310 Greenwich Street in New York City,” Enea tells PetaPixel. “The photos were eventually given to her sister, my late grandmother, who handed them to me about four years ago. But they were never scanned nor published in the past.”

The photos sat unseen in Enea’s possession until he remembered them again earlier this year.

“I have always been fascinated by the historical significance of photojournalism, particularly regarding September 11, and when I remembered in February that I had unseen photographs, I scanned and posted them to my Flickr page,” Enea says. “I think these pictures are interesting because they were taken from the point of view of a nearby resident. Most iconic 9/11 images were taken from a distance, the ground, or the sky.”

Over 2,606 people were killed in and around the World Trade Center in the attacks.

After the first tower was attacked, Maryann stood on her Greenwich Street apartment balcony and documented the event with disposable cameras. 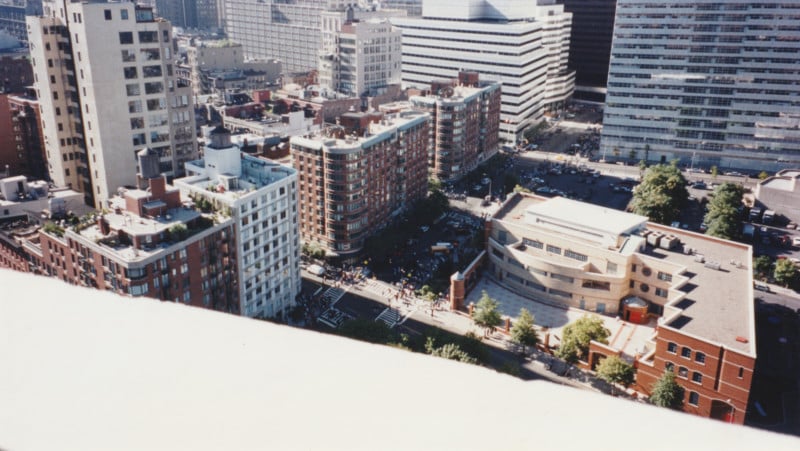 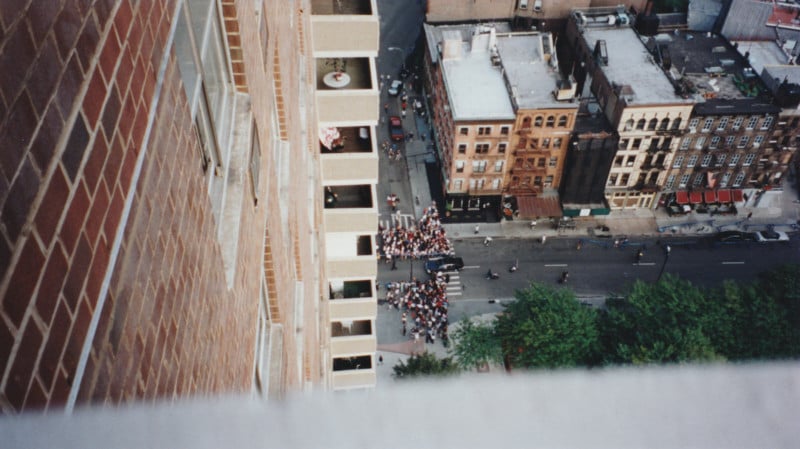 The album contains photos of the North Tower of the World Trade Center seconds after impact and then smoke billowing from both towers. 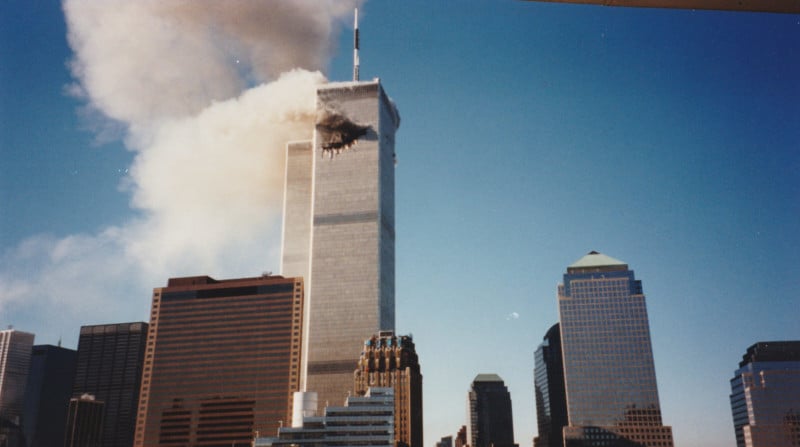 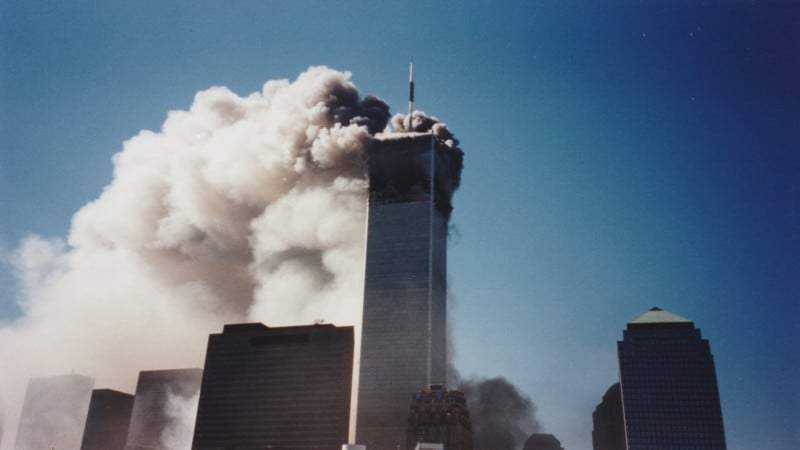 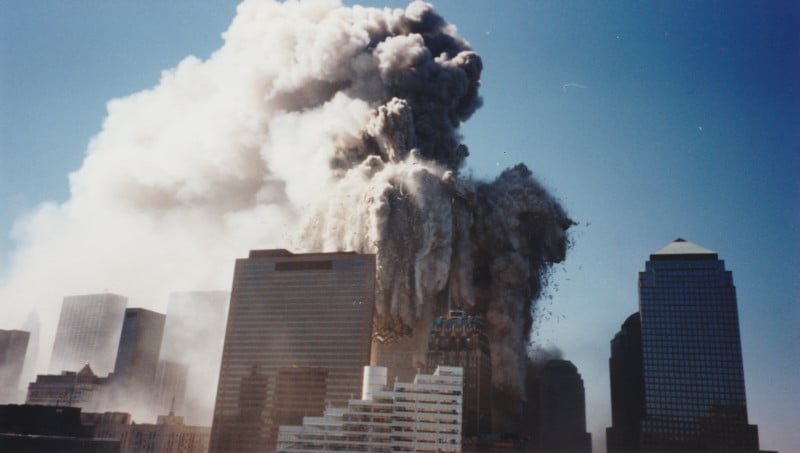 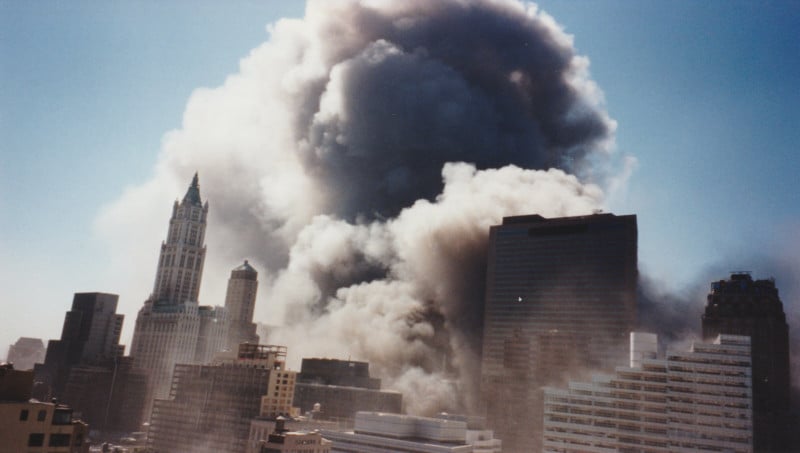 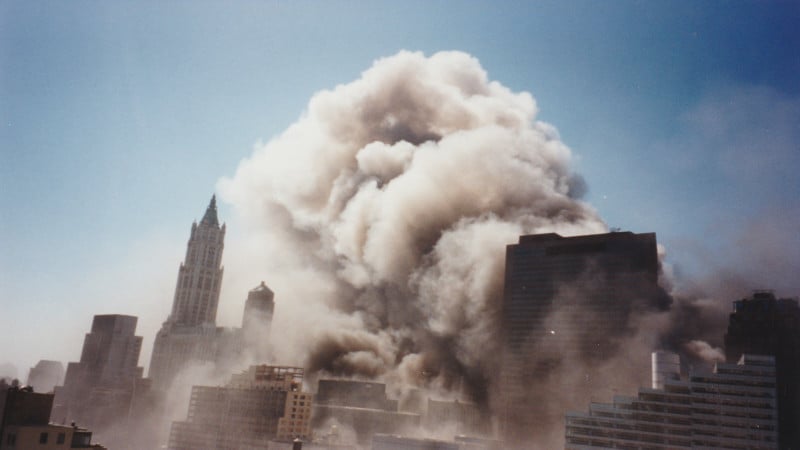 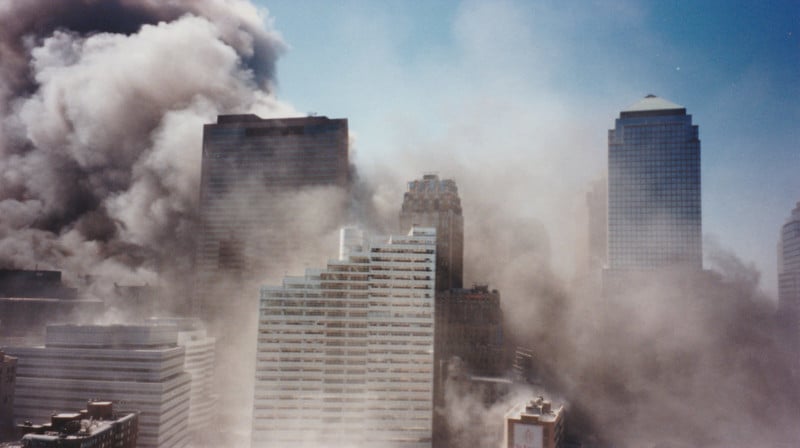 Photos in the album show dust settling across lower Manhattan. 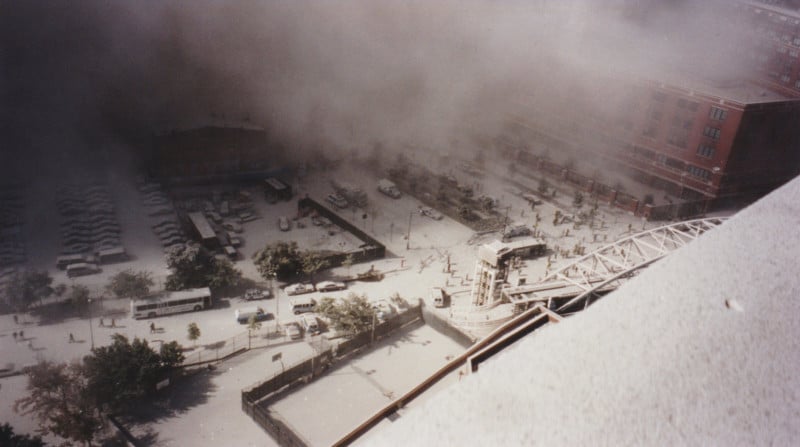 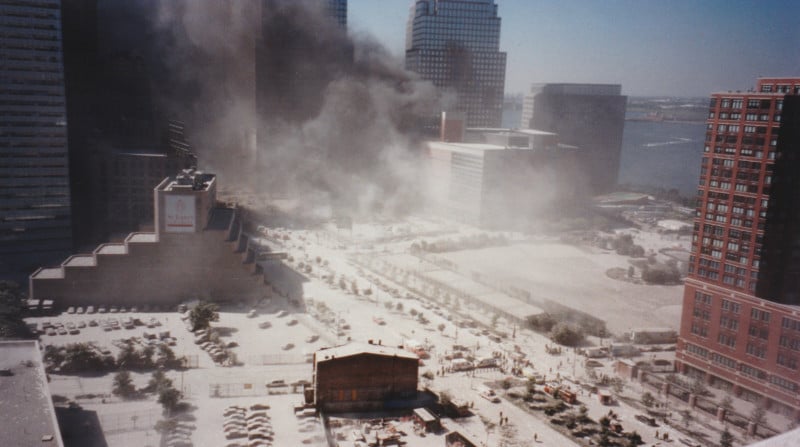 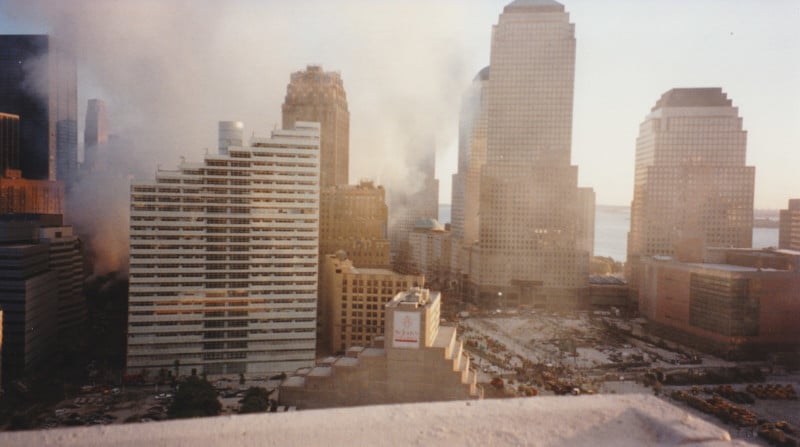 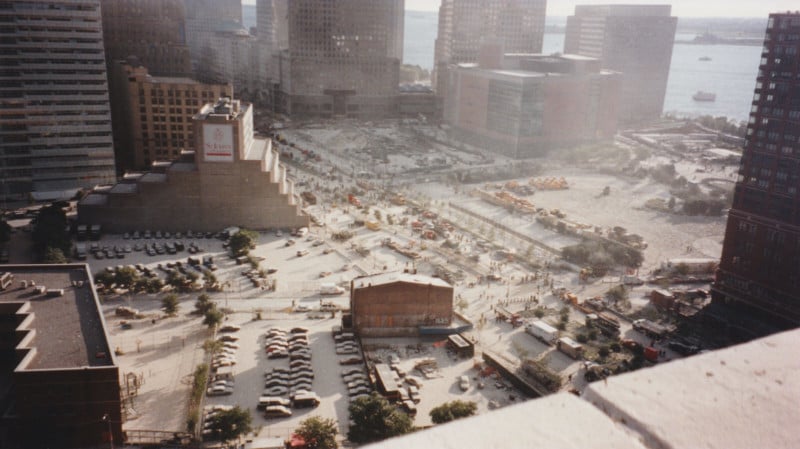 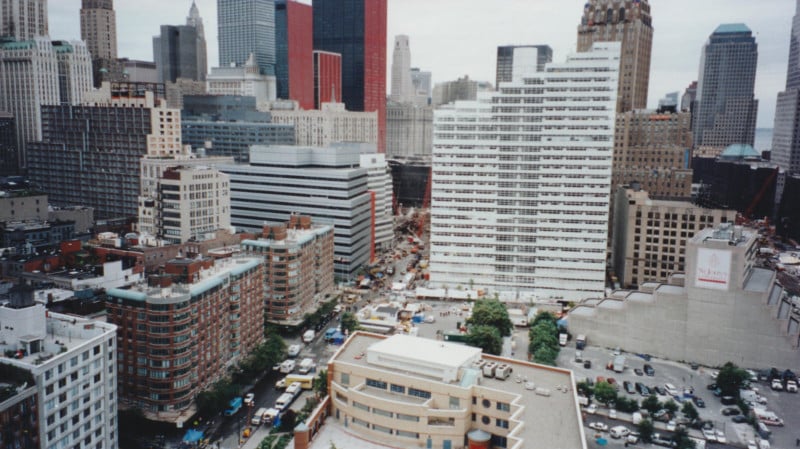 Enea has published the set of 38 found photos in an album over at Flickr.

“These photos capture one of the most influential events in human history,” Enea writes.

Update on 4/28/21: Due to increased media attention, Enea has made the Flickr album private for now to prevent the images from being used without permission.

This Audiovisual Art was Made Entirely with Light Painting

Iceland’s Eruption and the Northern Lights Captured in One Photo