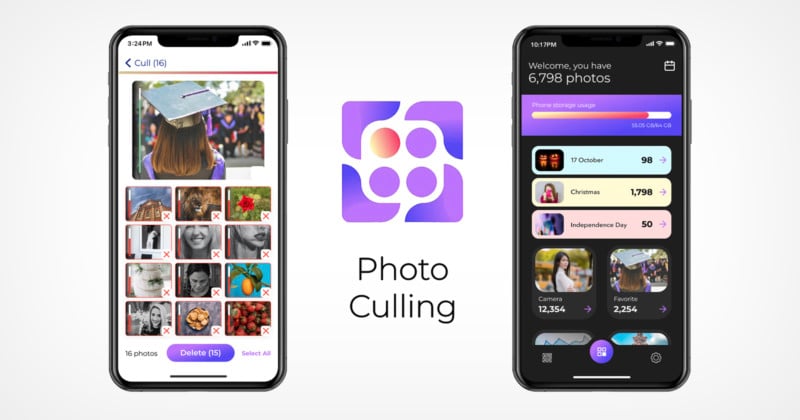 Canon has announced the Photo Culling app, the company’s new software for iOS that is built on a newly-announced proprietary artificial intelligence. Canon advertises its new app as a “digital photo assistant” to help select your best images based on four key parameters.

Starting with the core of its new app, Canon announced that it has built a Computer Vision Artificial Intelligence Engine named PHIL, which is abbreviated from “Photography Intelligence Learning.” This is the debut of the company’s AI engine which it has chosen to deploy first as the base of its new culling application. 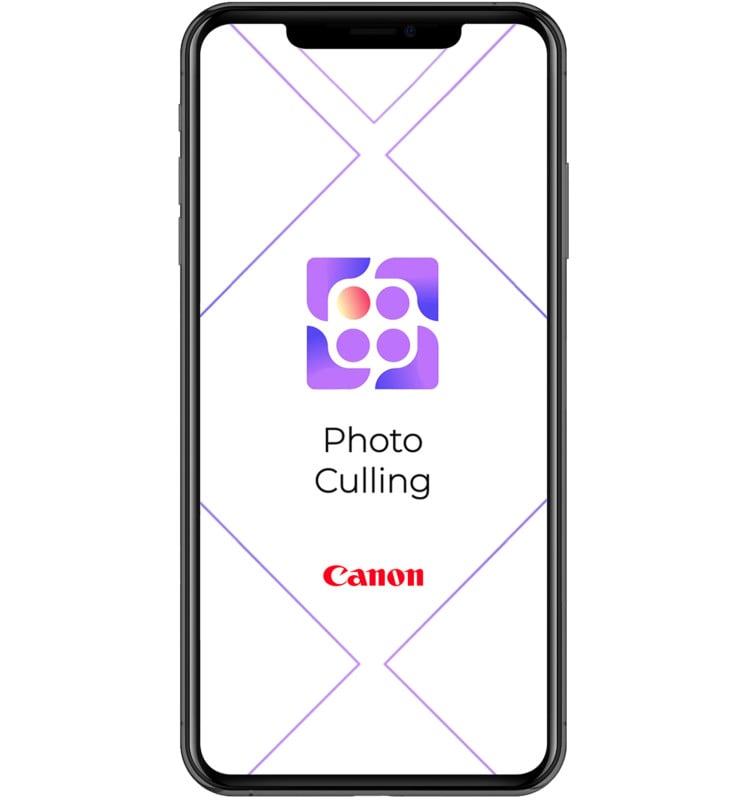 The app, which analyzes images based on sharpness, noise, emotions, and closed eyes using the power of PHIL, was created to address the perceived problem of too many images.

“According to a recent report from Keypoint Intelligence, 1.4 trillion photos were taken worldwide in 2020 and 7.4 trillion images were stored,” Canon writes. “With these staggering numbers, it could be overwhelming for the average consumer to decide what photos are best to keep and store.”

Whole Culling determines the best photos based on what Canon defines as the “absolute best scores” that the AI grants based on the four aforementioned models. If the score is over the threshold the user sets, the photo is considered to be the best. The remaining images would be suggested as deletions. 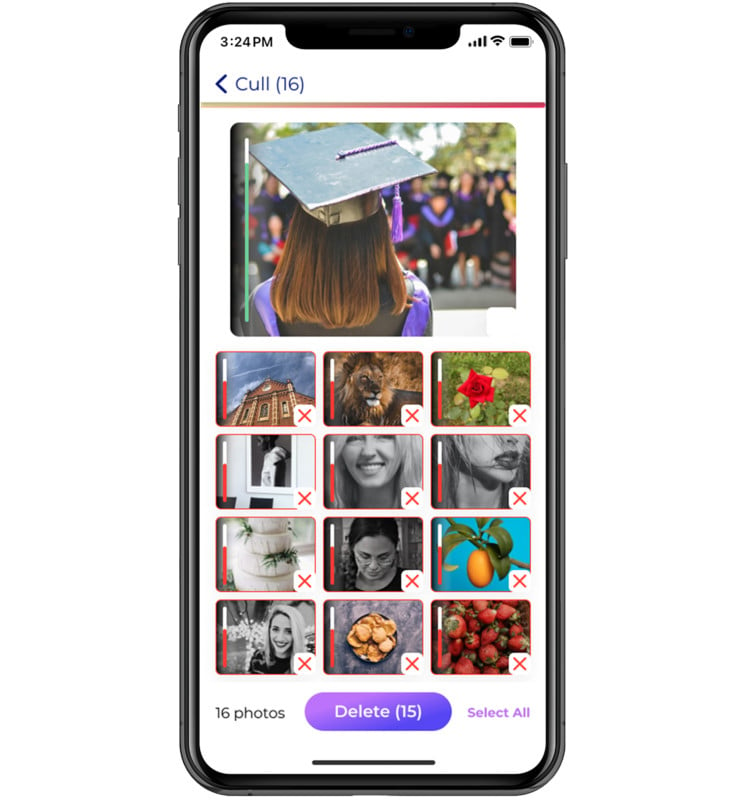 Similar Culling determines the best photos based on a score comparison among a group of images. The highest-scoring photos within that pre-determined group are considered “best” and users can tell the app to select and display the “second best” as well. Mirroring the Whole Culling system, the remaining images would be suggested as deletions. The app is also able to find similar photos and group them together.

The app does more than just cull and features a couple of other notable features. 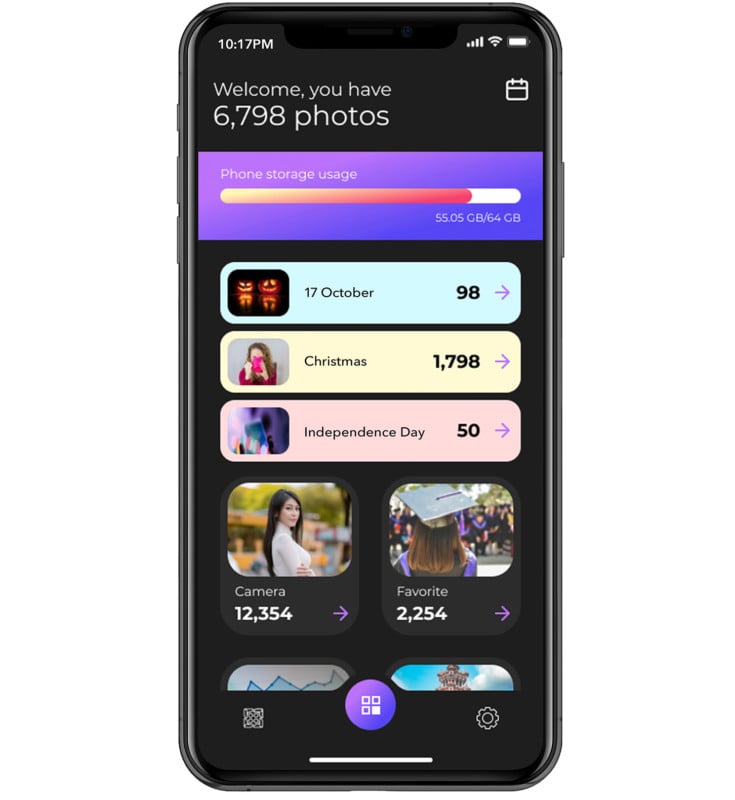 First, it can show the number of photos a user has as well as the amount of phone storage that is being used and available on the app’s home screen. It can also categorize and place photos in albums, also displayed on the Home Screen, which are dynamically based on events and dates throughout the year. The app will pull events that have a large number of photos and suggest users review and delete less appealing ones to save storage space.

The app will also display the number of photos that it has helped you choose to delete and also give you the ability to set parameters around how it scores sharpness, noise, emotion, and closed yees. You can adjust how much of an impact noise has on a photo versus closed eyes, for example.

The Canon Photo Culling app is available from the iOS app store (no mention of Google Play availability was noted) and is supported by subscription options: $2.99 per month or $14.99 for the year. You can try the app out for free for three days ahead of making any purchasing decisions.

Regarding Photographs: And In Conclusion…