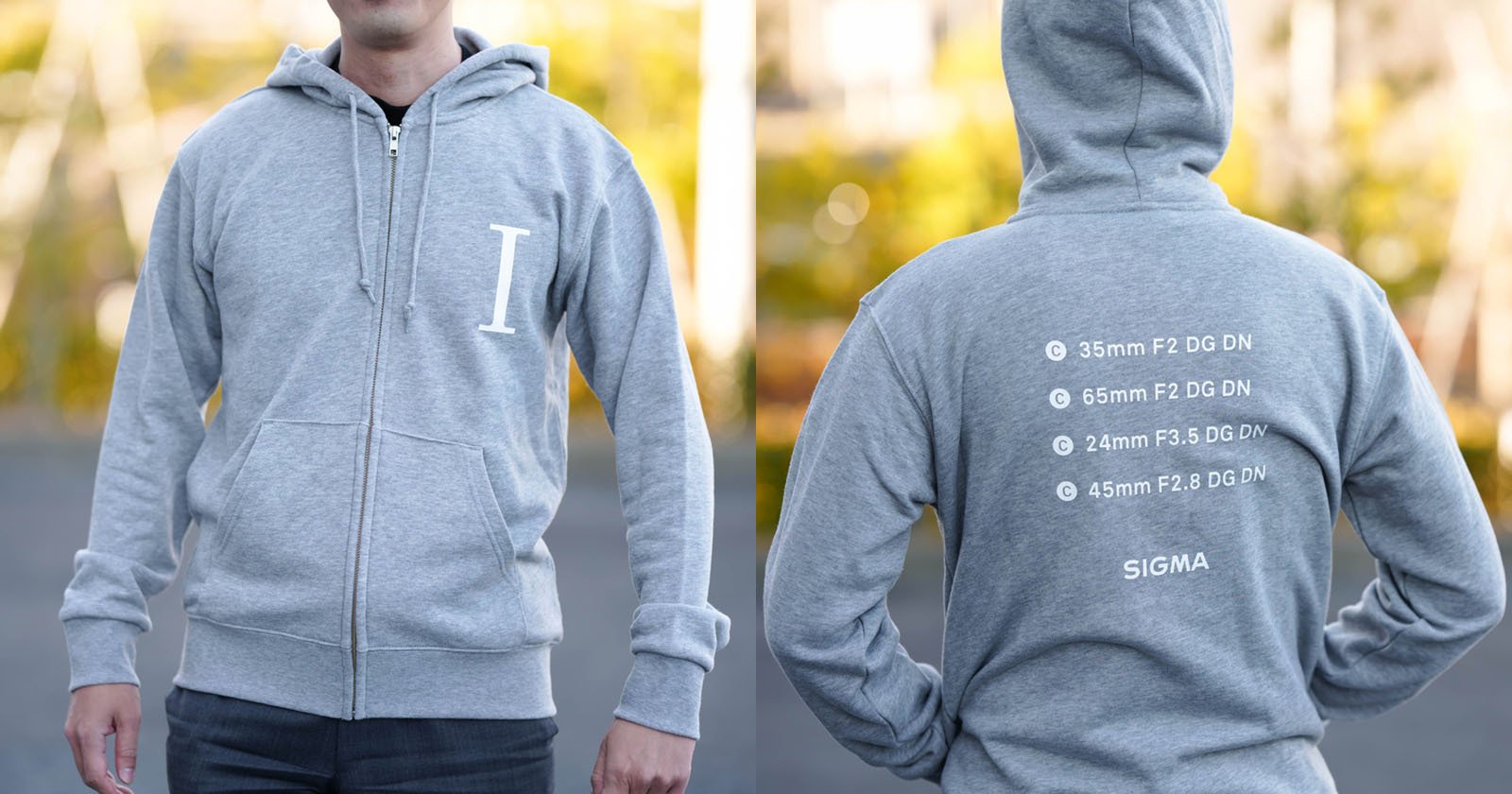 If you’re a big fan of Sigma’s latest lenses, the company has just announced new ways to show that love. Sigma has added three new t-shirt designs and one new hoodie. While the t-shirts depict optical formulas, the hoodie design seems… uninspired?

Sigma’s three new t-shirts feature the optical formulas for the 35mm f/2 DG DN, the 65mm f/2 DG DN, and the 24mm f/3.5 DG DN, all the newest additions to the Sigma I-line of lenses. Optical designs on shirts look pretty great, and these are no exception. The t-shirts are available now for $2,750 yen (about $26) in small, medium, large, extra-large, and double extra-large sizes, and the design is likely to appeal to a number of Sigma lens fans.

But as nice as the t-shirt designs are, the grey hoodie that joins them is significantly less eye-catching. 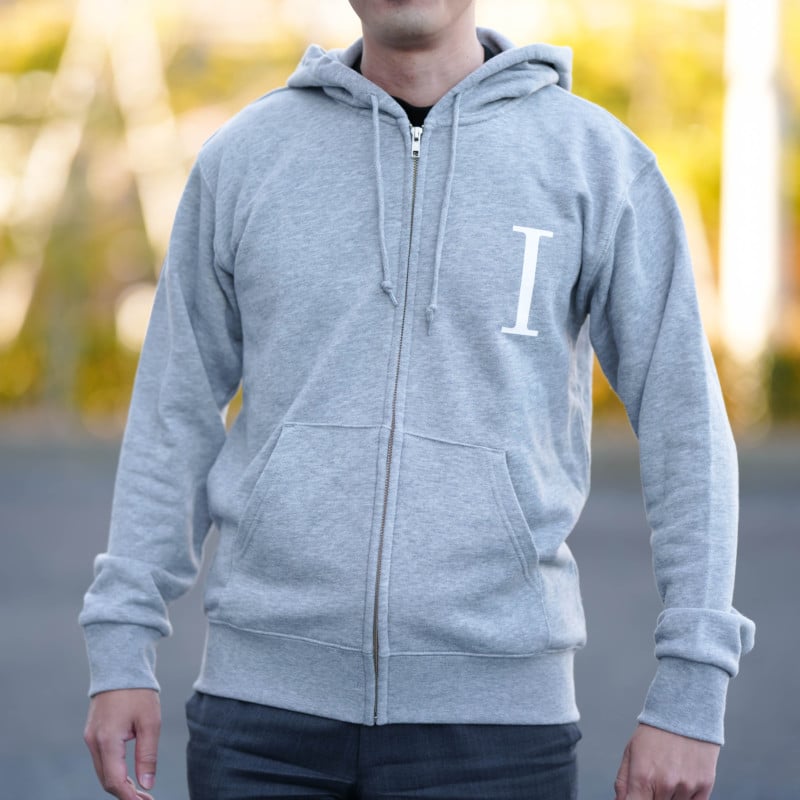 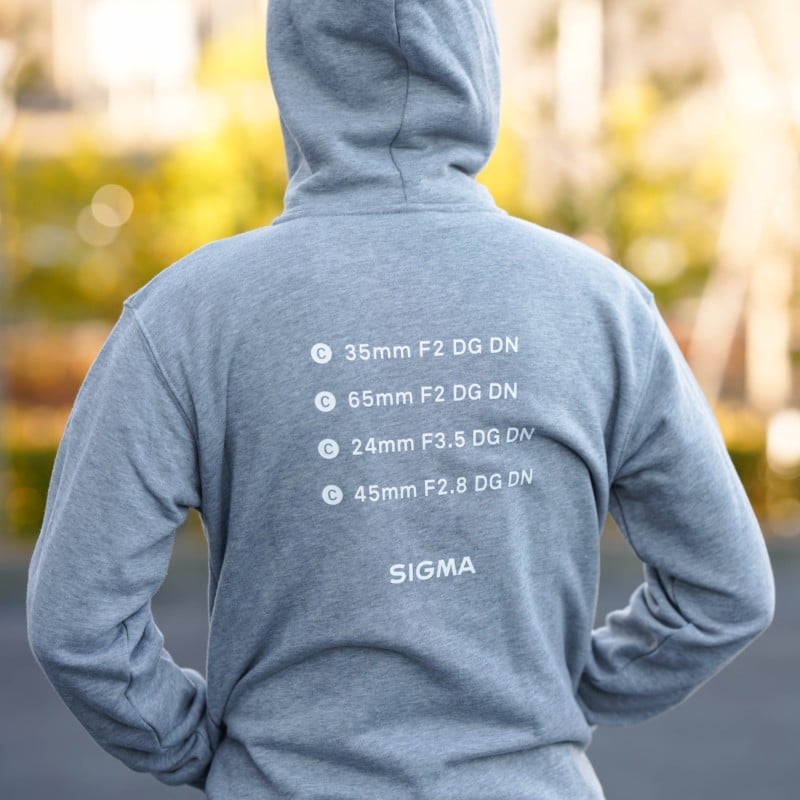 Featuring an oddly large “I” on the front left side of the hoodie and just a list of lenses on the back feels extremely uninspired. It’s literally just text listed on the back of a sweatshirt. While there is precedent for this, such as a band’s travel schedule for a given concert series or a professional sports team’s season schedule, those usually have some kind of unique graphic to accompany the giant blocks of text.

Sigma’s choice here has none of that, which seems like a missed opportunity.

The hoodie is listed for sale in small, medium, large, extra-large, and double extra large for 5,940 yen, or about $56. It is only available in gray, and should be shipping out relatively quickly. Sigma says the items ordered from the store may take up to a week for delivery.

Yongnuo Announces the YN685 II Speedlite for Canon and Nikon