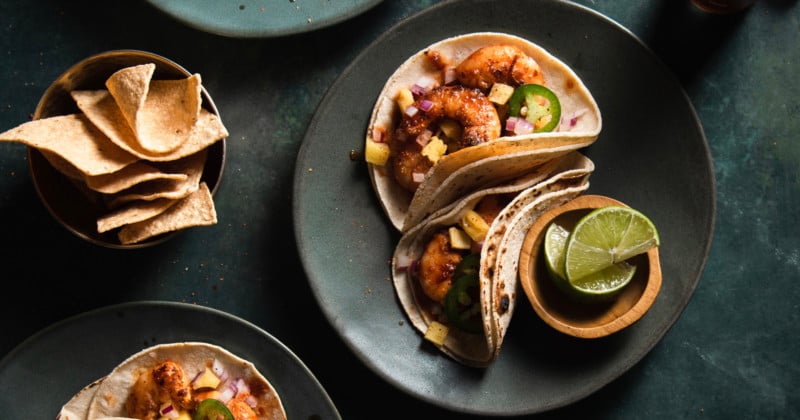 We were several weeks into the lockdown. My optimistic attitude told me that it was the perfect time to write a book. Commercial shoots canceled, personal engagements canceled, nothing but time at home for the foreseeable future. How hard could it be?

It was that early stage of the pandemic when I had assumed life would be back to normal by summer. The introvert inside me was still reveling in everything being canceled, fully embracing athleisure wear full time, and feeling unbelievably thankful that my husband was able to run point on the kids’ distance learning.

I officially signed the contract to write a book on April 9th, 2020. 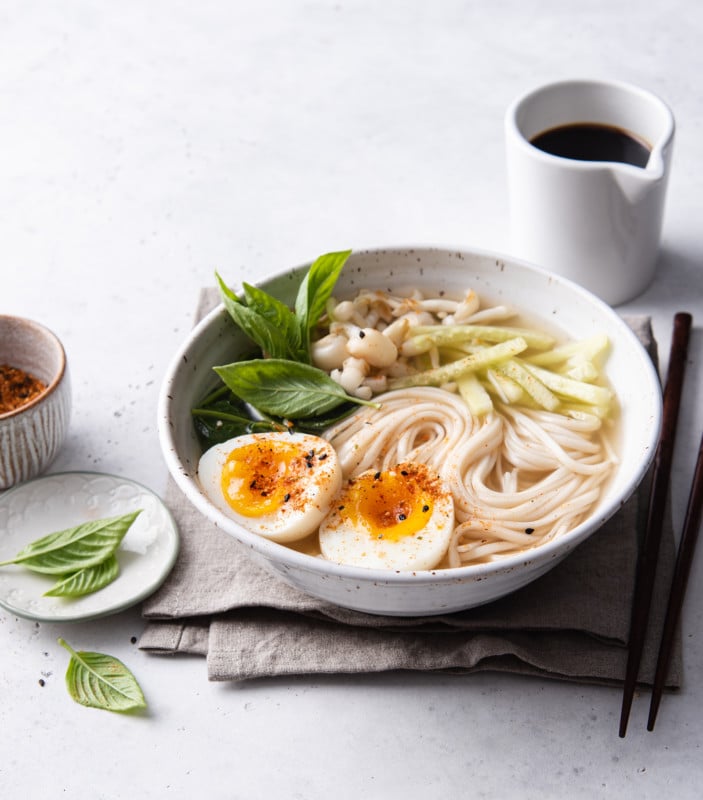 The publisher and I had agreed upon the book’s theme. It would be fifty-two lessons about food photography organized into seven chapters and 85 images to complement the written content. Such as is the case at the beginning of many projects, I had a grand vision. I wanted the images in the book to feel connected, thematic, and influenced by specific creative decisions. I could have pulled from my archives, but I wanted to tell a cohesive visual story throughout the entire book. I wanted the images to reflect my own personal tastes and the publisher gave me free reign over the art direction. As an experienced cook and food stylist, I knew that I would be able to tackle the photography aspect entirely on my own, so my work was not restricted by the pandemic. Deadlines blissfully in the future, I agreed to write and photograph my book.

The manuscript was due first and then the images would be due six weeks later. Studies show that humans aren’t great multitaskers, and I wholeheartedly subscribe to such theories. My brain only likes to focus on one large sustained project at a time, thus my plan was to complete all of the writing first and finish with photography. Assuming that the writing would be the difficult part, this left some extra time up front as a buffer. By the time I managed to start on the photos, I’d theoretically be home free. I do this photography thing for a living, so that’s the easy part, right?

I meticulously planned out the shot list and then sat down with my schedule to do the math.

“85 images comprising 35 setups. I can do 4 setups a day if I mix and match the right recipes and subjects. I should be able to knock it all out in 10 days which I can spread over several weeks.”

I had conjured a romantic notion that these shoot days would be easy. There were no clients to make happy. There was no dog-and-pony-show on set, no lunch orders to remember, no recipes that were unfamiliar. I didn’t have to wear a mask or make sure the set was sanitized. 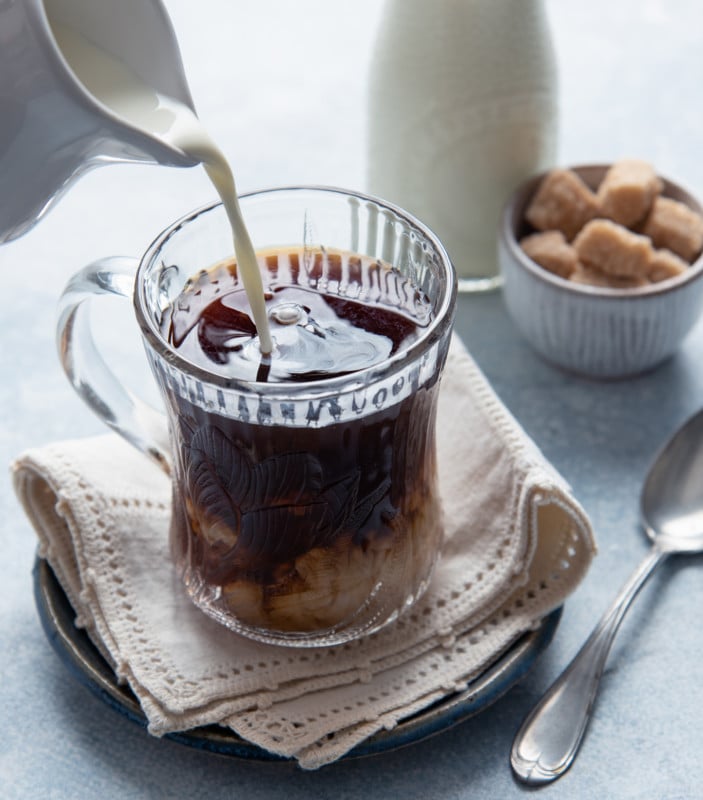 I completed the manuscript a week before the deadline. It was hard work, but not quite as hard as I had imagined. I was excited about what I had created and was met with the same enthusiasm from the publisher. It was time to buckle down and knock out the images. Having completed the manuscript, I had a much clearer picture in my mind’s eye for the look of the images. Compositions, colors, and props all took shape in my head, eventually making their way to paper in my handy sketchbook.

It was finally time to hit my stride, and I set to work photographing the first section. Six different setups for a total of 18 images. I chose a soft yellow background, found the prettiest heirloom tomatoes at Whole Foods, and pulled out my favorite French wood cutting board – knowing that the distressed finish and color would complement nearly any subject.

As I was setting up the first shot, I remember the voice in my head saying things like:

“Be meticulous and mind all the details.”

“This has to be the best work you’ve created to date.”

“People will expect to be inspired by this work.”

“This isn’t just a personal shoot; this is a freaking book!”

Fortunately, I knew this voice would show up. It’s the not-so-friendly resident self-critic in my head who has inspired many fear spirals before. It comes with the territory. You know this. Any meaningful work summons its presence. Yet despite my resident self-critic, I managed to complete the first 18 images in two days. I was excited but still nervous, and cautiously optimistic about the rest of the shoots. The trend continued. The next chapter, two days… done. The next chapter, birthday party images, two days… nailed it. So far still on schedule and I was generally happy with the images. Of course, when I pulled up the gallery of what had been captured, I saw things that I would change and all of the little imperfections. Yet overall, I was at peace.

Somewhere between the third and fourth chapter’s images, something changed. There was a shift. The self-critic inside my head finally kicked into overdrive and began to take hold. It snuck in between the cracks of quarantine fatigue, too many hours scrolling Instagram, and the fact that I was navigating a huge project completely solo.

The loudest things it kept shouting were:

The self-critic was playing dirty and aiming for the heart, dropping hints of my biggest fears. But I had deadlines, and I live by my deadlines. I’m a Type A personality to the core and I used this to push onward, but the pace eventually ground to a slow, painful slog. The romantic vision of self-directed work had now become more difficult than any client work, ever.

I was in my head and beginning to fear the timeline. My self-critic was living its best life when I started to fear that I wouldn’t finish on time, or that I would have to compromise my work to meet the deadline. I had gone from shooting four setups in a day to one per day. There were several setups that I ended up re-shooting because I became dissatisfied with the images. There was one setup in particular I actually re-shot four separate times: a peanut butter and honey sandwich. Clearly, it wasn’t a difficult food to prepare, but I found myself making simple mistakes. I shoot with my camera tethered to my desktop computer. One monitor shows the live view of my camera on a tripod and the other displays the captured images. Using Capture One it is easy to set the focal point, zoom in to confirm focus, and then fire the shot with the remote shutter release. Getting an in-focus shot for the work I do is about as natural as breathing. Yet, I shot a whole setup out of focus.

Quoting Frank Herbert for one of Dune’s most famous lines – “Fear is the mind-killer.”

Somewhere in the middle of photographing chapter five, I was on a call with a fellow food photographer, Betty. She’s someone whom I had known from Instagram and greatly admired for years, but had never actually spoken with in person. We were on a Zoom call together, talking shop and I shared a little bit about my book. I told her how the writing part had been easier because I don’t identify as a writer; there wasn’t exactly an expectation for me to win a Pulitzer Prize. Yet it was the unforeseen challenge of self-imposed quality standards had me worried about my fast-approaching deadline.

That statement cut right through. Her sincerity and confidence in me was both humbling and motivating. It reminded me of the time after I had bought my first camera when an accomplished advertising photographer looked at my work and said, “you have a good eye.”

Simple statements from the right people can help carry us through uncharted creative territory. Sometimes they can even inspire the pursuit of a new career. 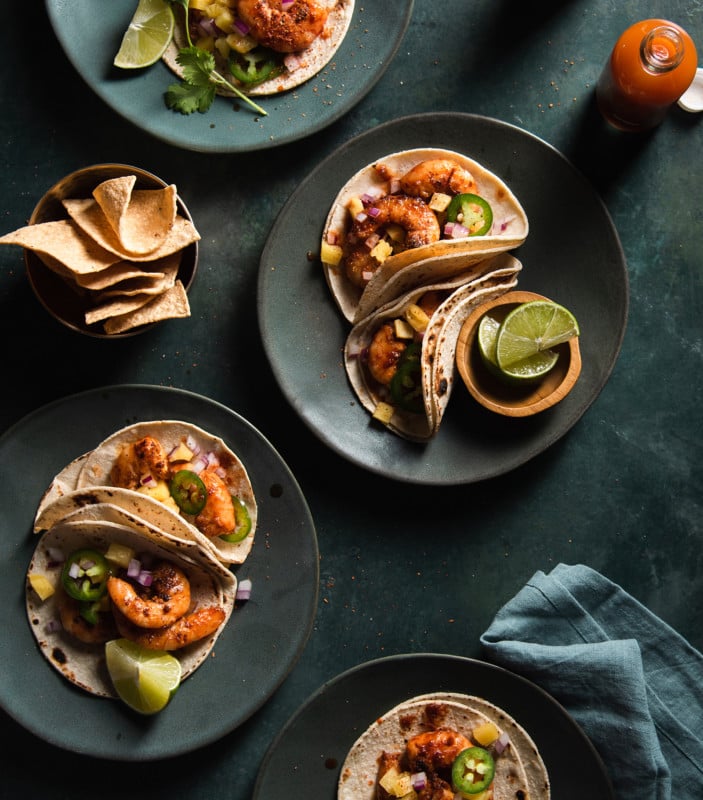 I returned to my work, finishing out the remaining chapters feeling more like myself. The work wasn’t easy; it never is. It did end up being a lot more fun when I was able to get into that stride once more. I was able to try new things and stopped playing it safe; fear was back in its proper place.

I know myself to be self-sufficient to a fault. This book was yet another opportunity to learn that lesson. It’s a reminder that even on a solo set, other people are a critical component to our best creative work. Let people in, ask for help. There’s no honor in creating completely alone.

About the author: Joanie Simon is a food photographer, teacher, YouTuber, and author. She fell in love with cooking at 10 years old and at 29 ended up with a camera in her hands. The two combined to create a dream career that makes her “excited to get out of bed every single morning.” When not YouTubing or taking pictures of food, she spends time with her two boys and college sweetheart on a “ranchito” (it’s a little ranch) in Arizona. This article was originally published here.

Picture Perfect Food by Joanie Simon will be released on April 20, 2021 and can be pre-ordered here.