Photographer Alex Barrera has published a 10-minute video where he compares both of Canon’s RF 85mm lenses: the 85mm f/2 Macro IS STM and the 85mm f/1.2 L USM. In it, he alleges that “one of these lenses is not a true 85mm.”

This is a comparison between a lens that costs $2700 lens to a $600 lens, so Barerra wanted to see what that extra $2100 buys you other than a red ring. For this test, he set up his Canon EOS R5 on a tripod and had his wife model for him, and in the comparison shots she did not change her distance from the camera. In post, he turns lens corrections off so that images can be viewed exactly how the camera captures them.

In Barrera’s first image comparison, he set both lenses to f/2 and shot two photos. The first photo is taken with the RF 85mm f/1.2 L USM: 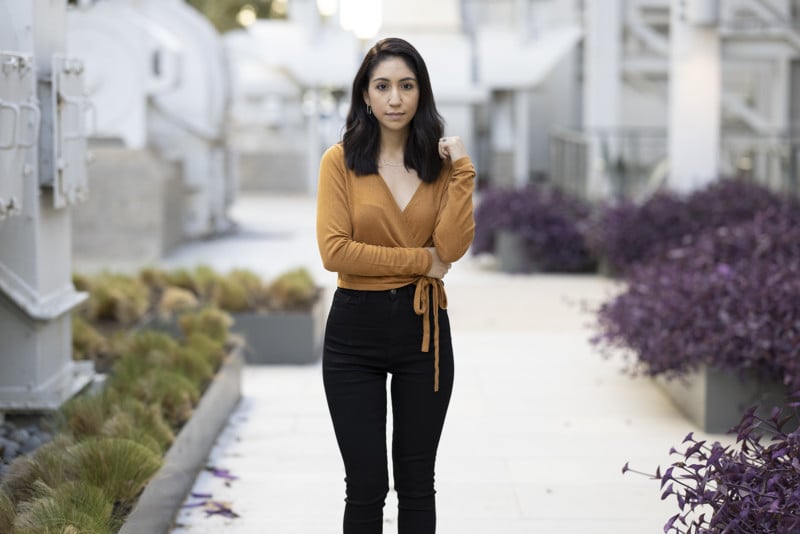 The second photo is taken with the RF 85mm f/2 Macro IS STM: 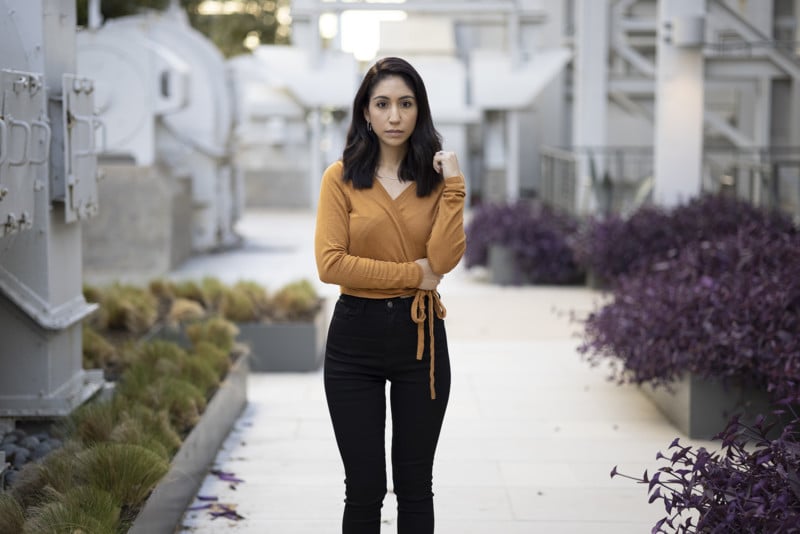 As you can see, the depth of field and level of zoom appear very different, even with both lenses set to the same aperture. The 85mm f/2 has significantly less defocused area and even appears to be slightly wider. The L-glass has significantly more compression. This is what leads Barrera to allege that one of the lenses is not a true 85mm: if both were, there should be no visible difference like there is here.

That said, Barrera says that if he did not have the 85mm L to image right next to the 85mm STM to compare it to, he would be perfectly happy with the results from the STM lens. For both lenses, the level of vignette is very minor.

The most notable difference between the two lenses lies in the size of the bokeh balls as well as some chromatic aberration that appears around his wife’s ring. Both lenses were very sharp.

Barrera does note that the 85mm L may have been given an unfair advantage because the 85mm STM was shot wide open, while the 85mm L was shot slightly stopped down. To address this, Barrera also shot the same image on the 85mm L at it’s wide-open f/1.2: 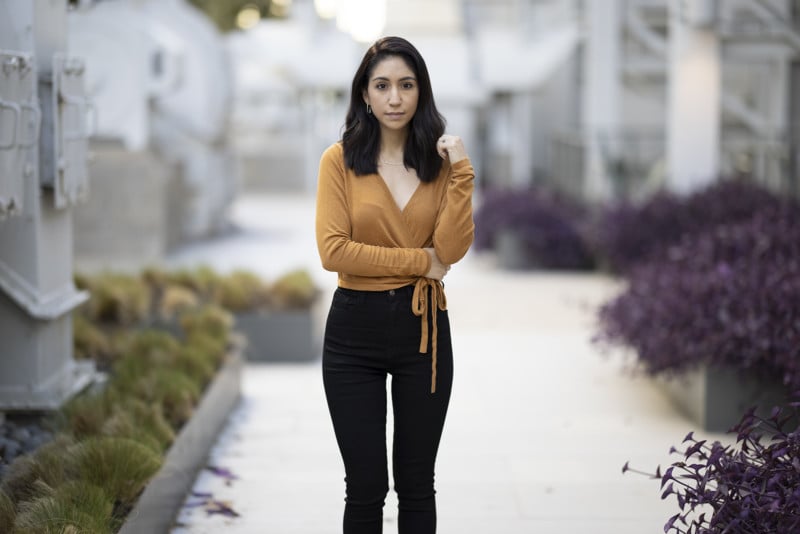 The change is hugely noticeable, as the background defocus becomes incredibly exaggerated. Even wide open, the lens is still extremely sharp while at the same time, no chromatic aberration is visible in his wife’s ring.

Below are a couple more comparison images Barrera provided, this one with the 85mm f/1.2 L at f/2: 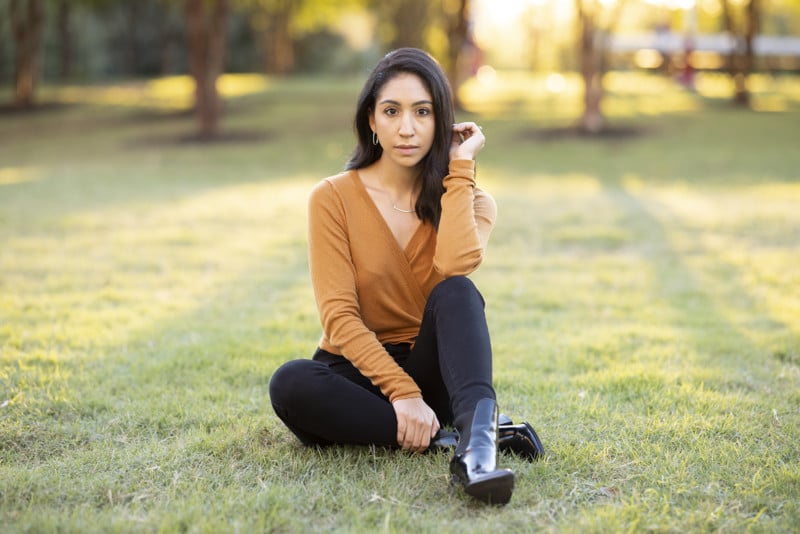 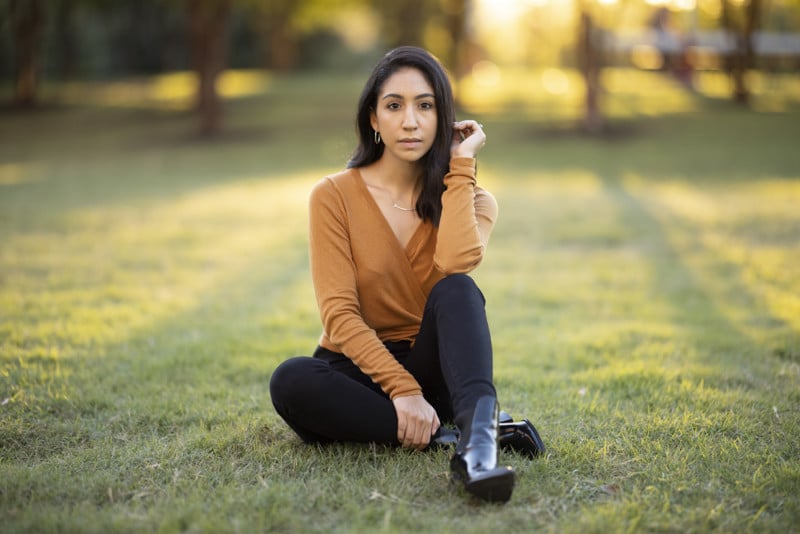 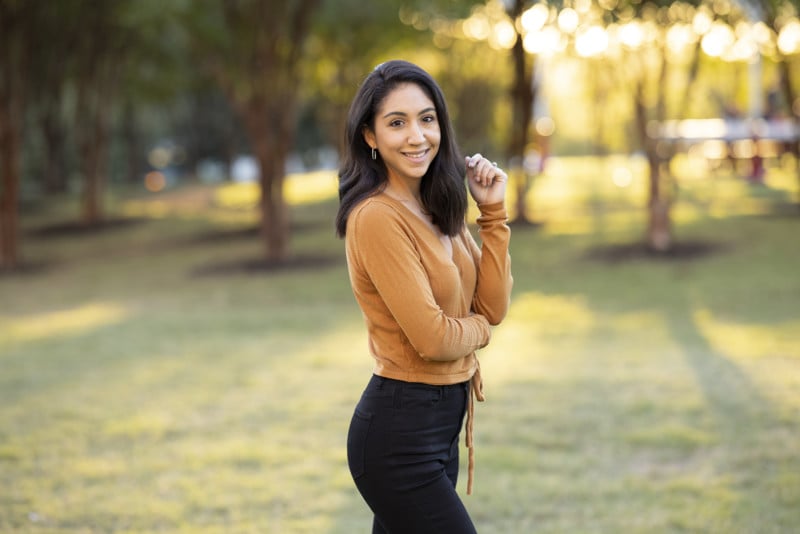 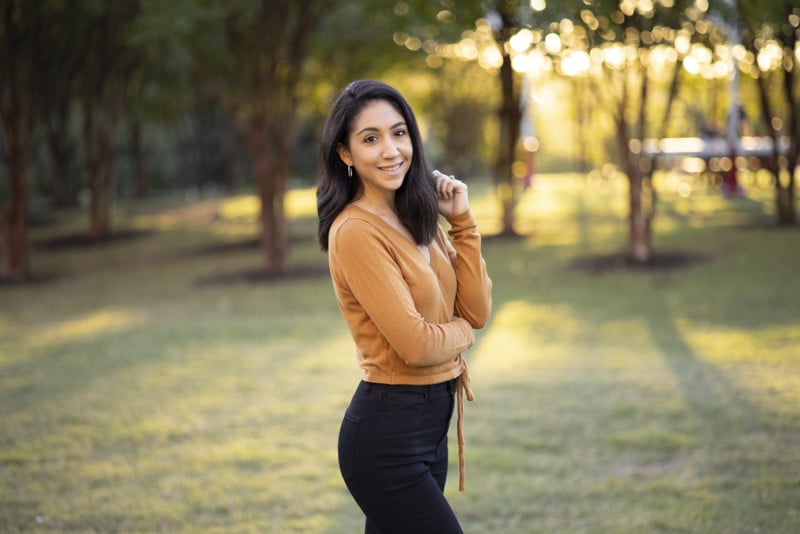 Barrera says that his comparison really proves one thing: the RF 85mm f/1.2 L is a “very, very special lens.” He believes that it is the best 85mm on the market. However, the $600 85mm f/2 IS STM is still great. “It’s a tremendous value,” Barrera says.

You can see more freom Alex Barrera on his Instagram and by subscribing to his YouTube Channel.

Image credits: Photos by Alex Barrera and used with permission.