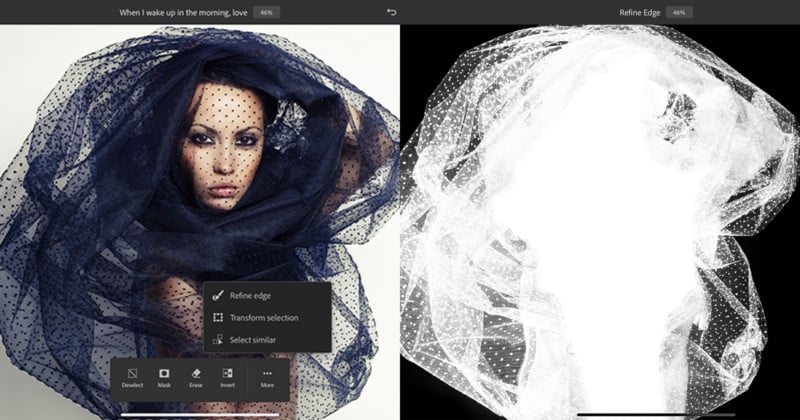 Announced in a blog post this morning, Adobe says they’ve put “extra attention” on getting the Refine Edge Brush just right on the pencil/touch-based platform. But that really just means the interface has been tweaked. The technology under the hood is the exact same as the Desktop version, and should work just as well (or not well) on any given situation.

Here are some samples provided by Adobe. Obviously your mileage may vary (these are marketing images, after all) so you’ll want to try this out for yourself and see how it works on your images: 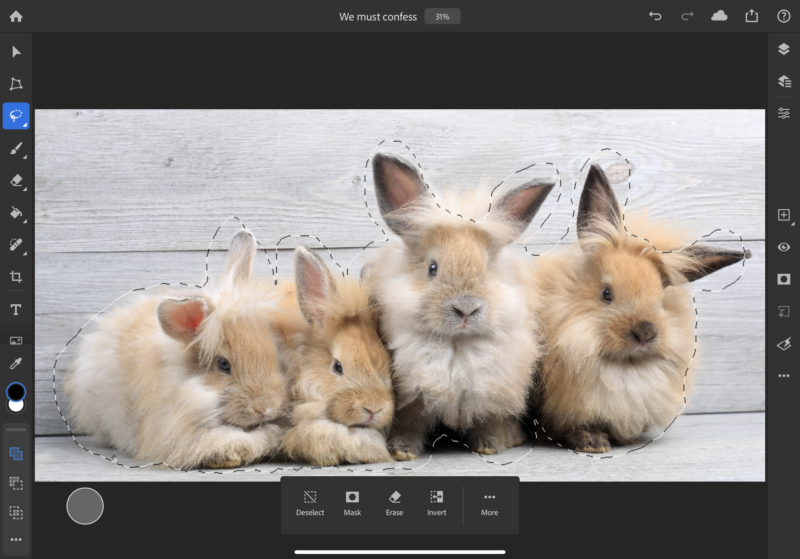 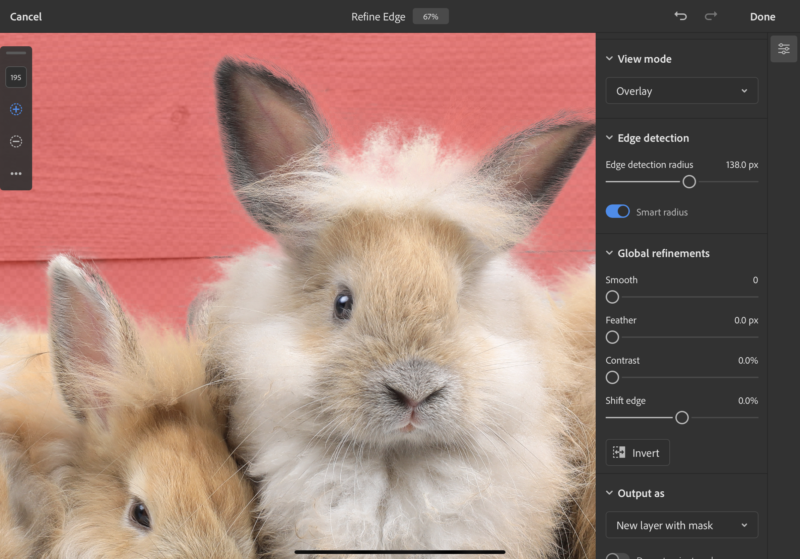 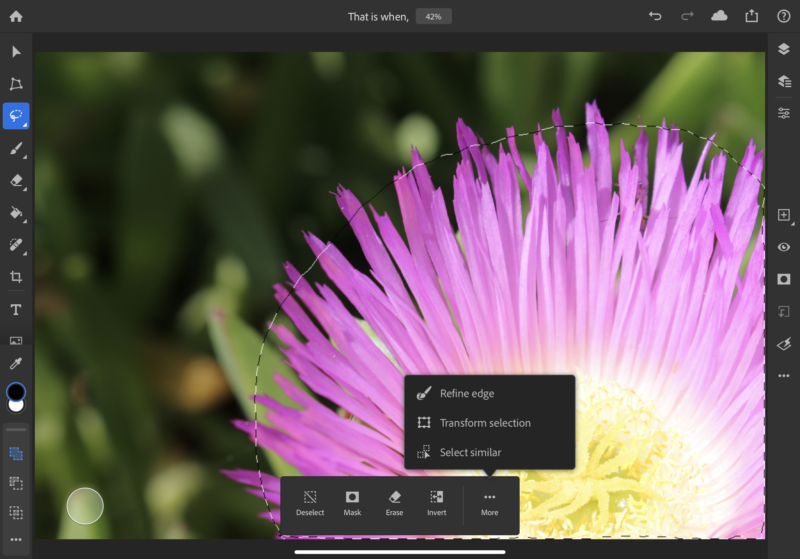 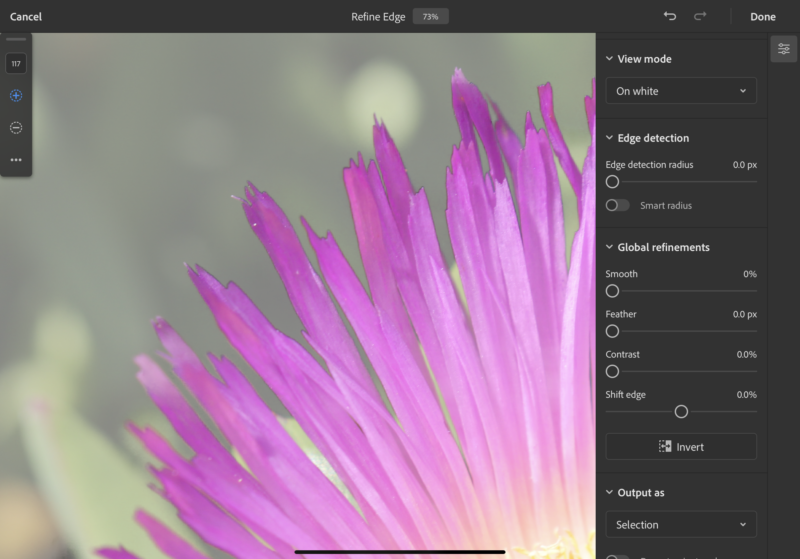 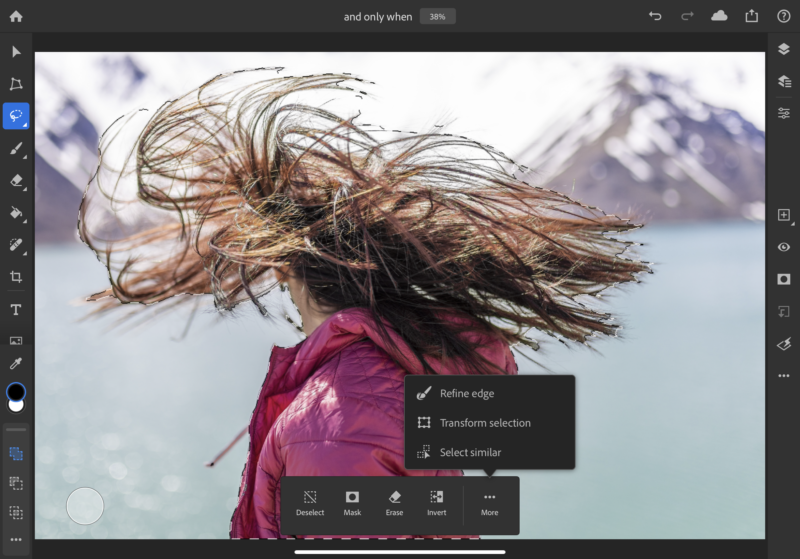 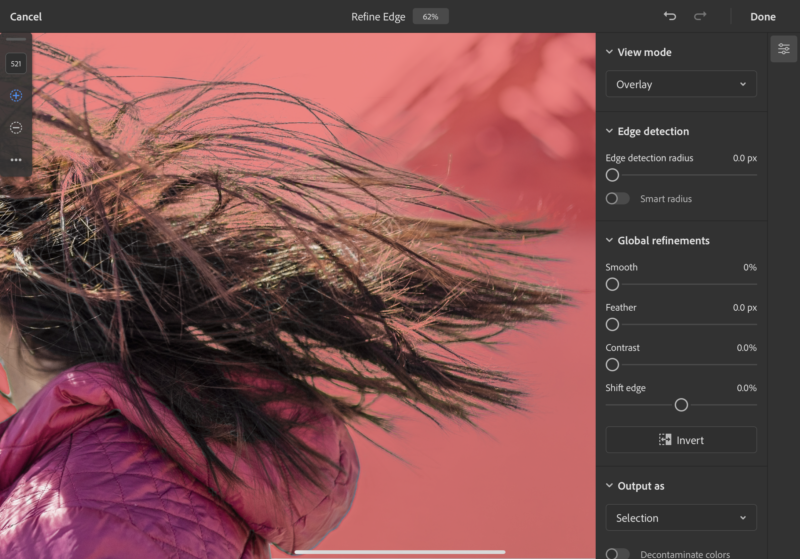 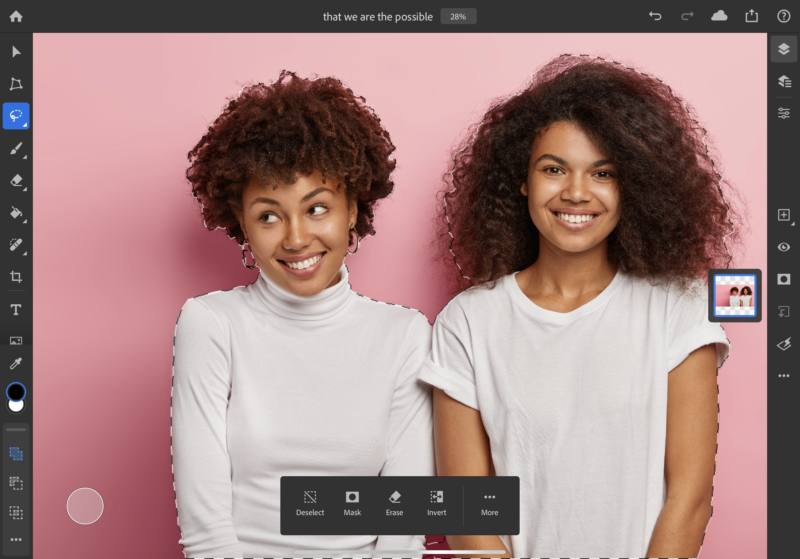 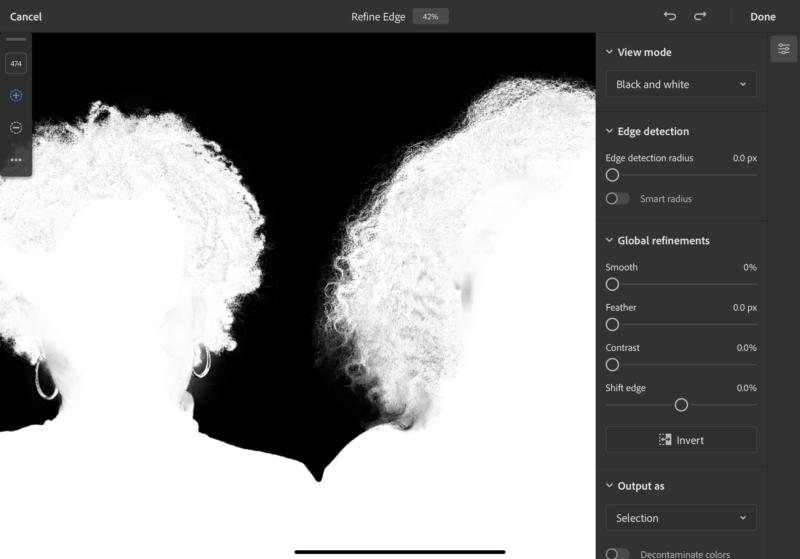 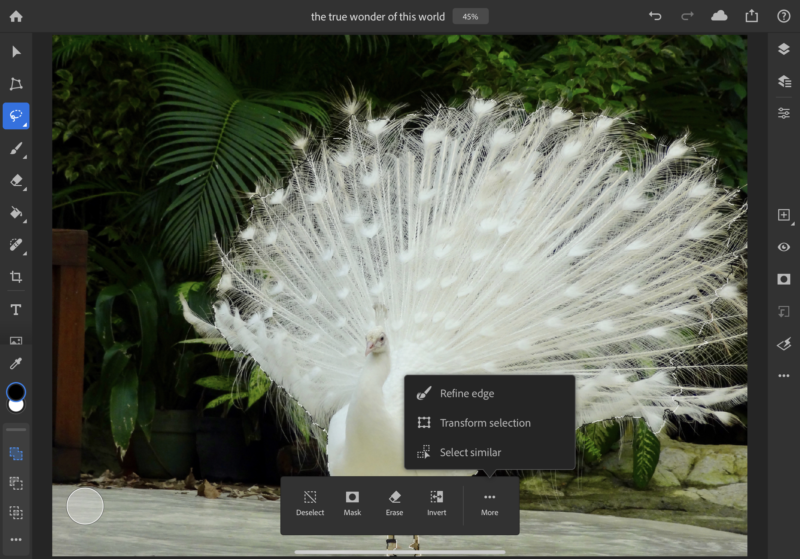 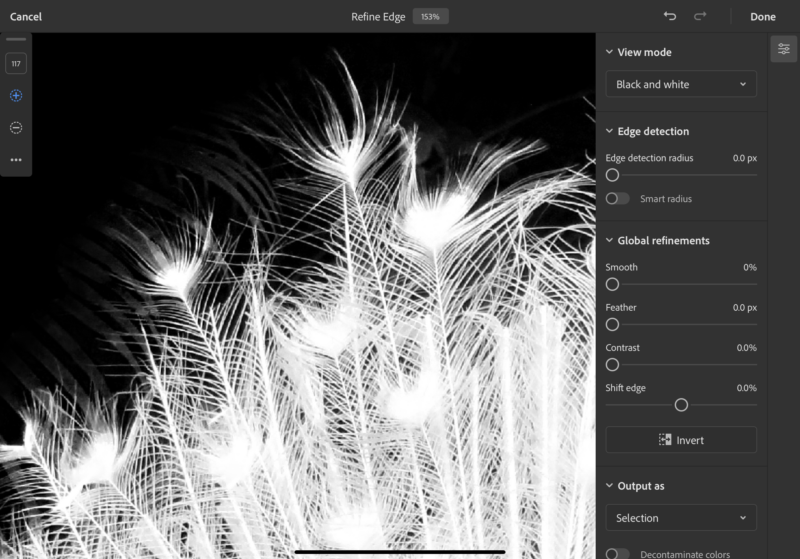 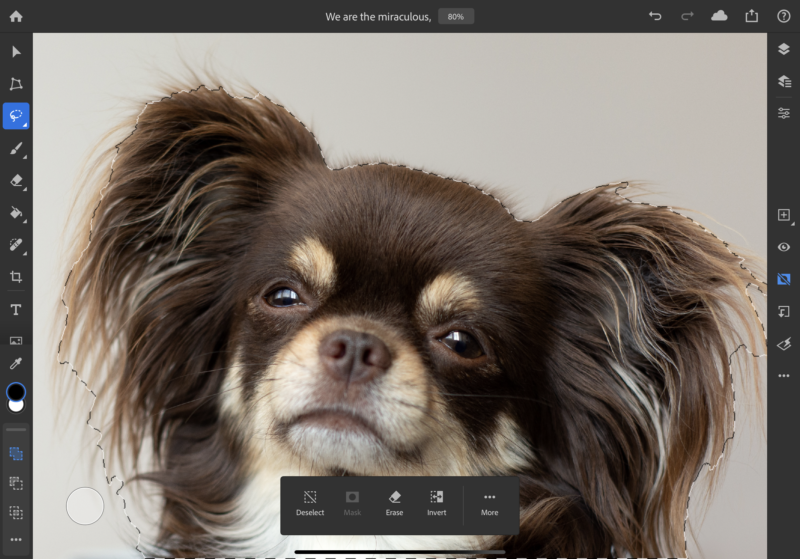 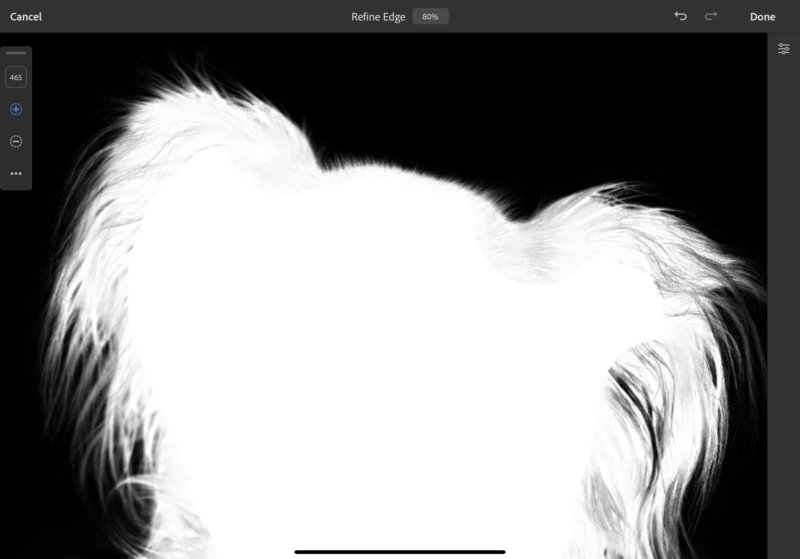 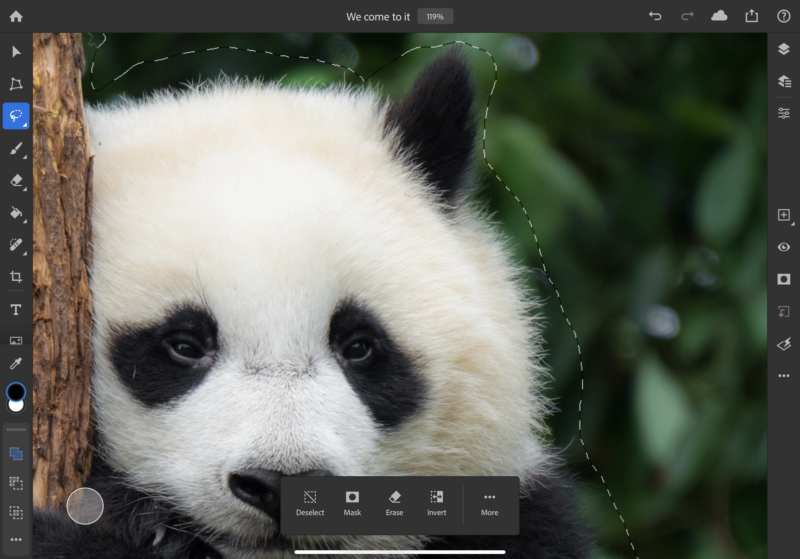 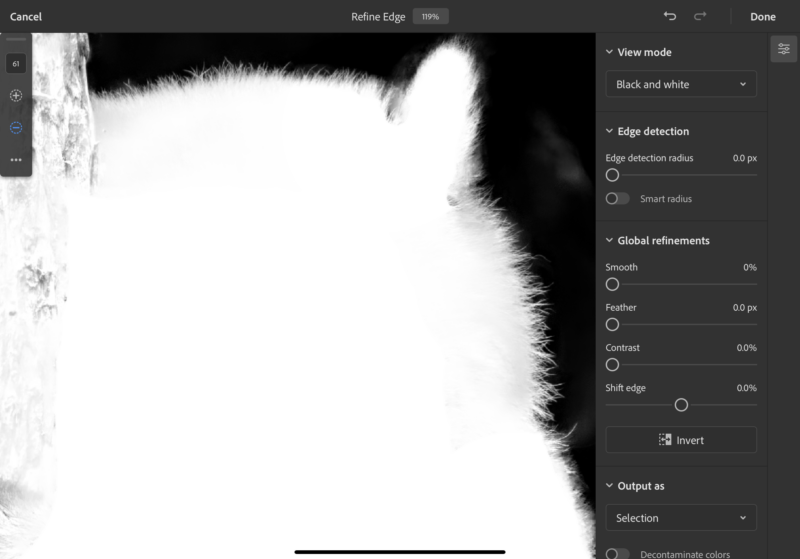 According to Adobe, the engineers had two goals when porting this feature to Photoshop on the iPad:

We’ll let you be the judge of wether or not they succeeded, but keep in mind that Adobe is already promising further performance improvements in a future update, so this is just Version 1. If you want to dive into the details, you can do so over on the Adobe support blog. 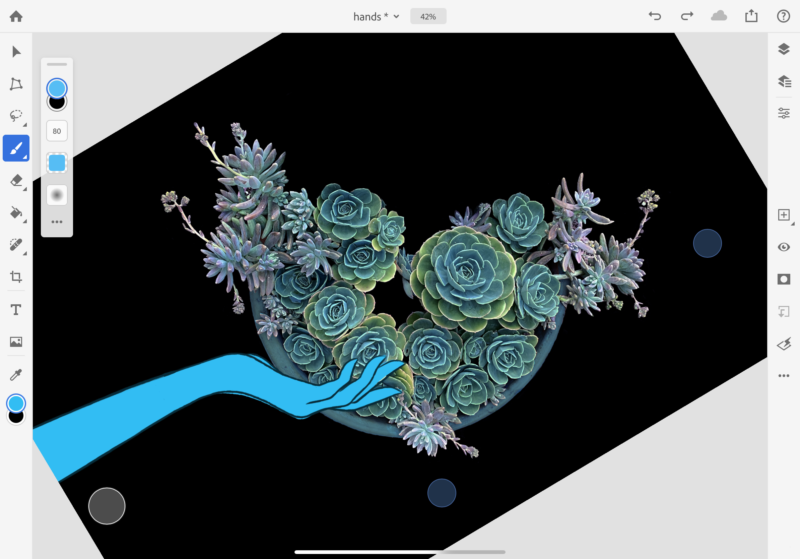 The other piece of today’s update was the addition of Rotate Canvas. Most important for artists and designers—but still useful for retouchers—it was a huge omission to Photoshop on the iPad, and it’s nice to see Adobe add it.

No surprises here: rotating the canvas requires using two fingers, just like pinch-to-zoom, and rotating your hand. If you find it helpful, the rotation can snap to 0°, 90°, 180°, and 270°, but this feature can be turned off in Settings. In fact, you can even turn canvas rotation off entirely.

To learn more about either of these updates, head over to the Adobe blog or update your copy of Photoshop on the iPad to try them out for yourself.

This Month in Photography: July 2020

Tilta Unveils a Cooling Add-On for the Canon R5