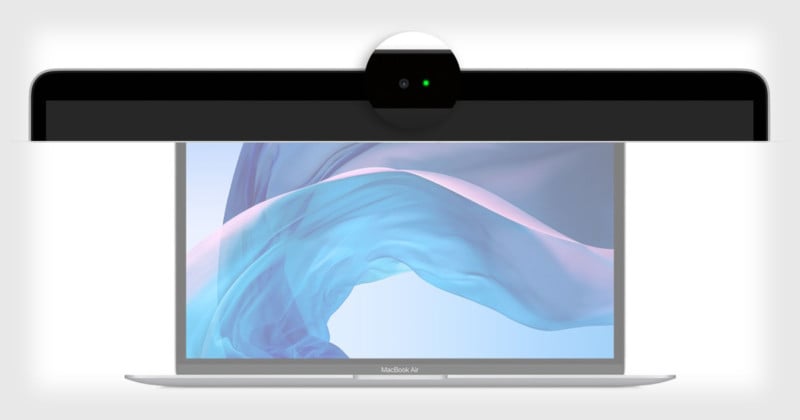 If you’re super conscious about protecting your privacy, one thing you can do is cover up the camera on your laptop when it’s not being used — there are even commercial covers you can buy for this purpose. But beware: Apple is now warning that using a camera cover could permanently damage your MacBook display.

Back in 2016, Facebook founder Mark Zuckerberg made headlines after sharing a photo of himself in which a taped-up MacBook could be seen on his desk. 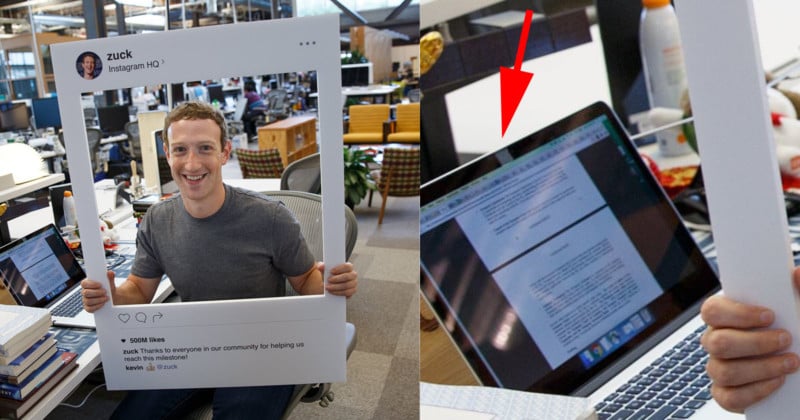 The idea is that if the webcam (and/or microphone) on your laptop is taken over by a hacker or an overreaching app, physically blocking them ensures that you can’t be secretly recorded without your knowledge.

But it seems that MacBooks are designed in such a way that placing extra thickness between your display and keyboard could cause the screen to crack.

Blocking the camera can also mess up the MacBook’s ambient light sensor and cause issues with features like automatic brightness adjustment and True Tone.

A Redditor named koolbe found this out the hard way. After buying an upgraded 16-inch MacBook Pro, koolbe put a commercial cover over the camera and put the laptop in a padded backpack for transport. When the laptop was opened up later, there was a vertical crack under the webcam and the display was unusable — it takes minutes for the screen to be updated when it changes.

Instead of physically covering your camera, Apple recommends that you pay attention to the indicator light and the camera’s privacy settings instead.

“The camera is engineered so that it can’t activate without the camera indicator light also turning on,” Apple says. “This is how you can tell if your camera is on.”

But if your work requires you to cover your camera, Apple says you should use a cover that’s no thicker than standard printer paper (about 0.1mm).

Back to School: Best Cameras for Photography Students