Creator Kasper from the YouTube channel MAKESOME recently set himself a challenge. After a request from his friend and photographer Mick Friis, he decided to try and create a cable cam on the cheap—basically turning an RC car into something like a Wiral LITE, or a smaller version of the Syrp slingshot.

As Kasper explains in the video, he was “heavily inspired” by the Wiral LITE, and he created a nearly identical design, with the motor in the middle, two arms actually attached to the cable, and one wheel in the middle to run the camera one way or the other down the wire.

The final build consists of the controller/antenna from the RC car, one of the car’s wheels, the DC motor from an old HP printer, an Arduino Nano, an L298N double H-bridge, a 3S Tattu LiPo battery, and a BMS. All of this was put together into a 3D-printed final product that was printed on a Prusa i3 Mk3. The final product looks like this: 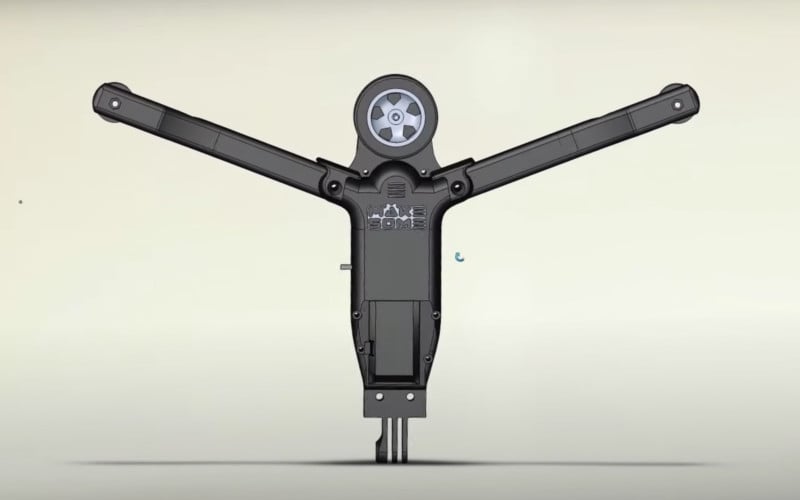 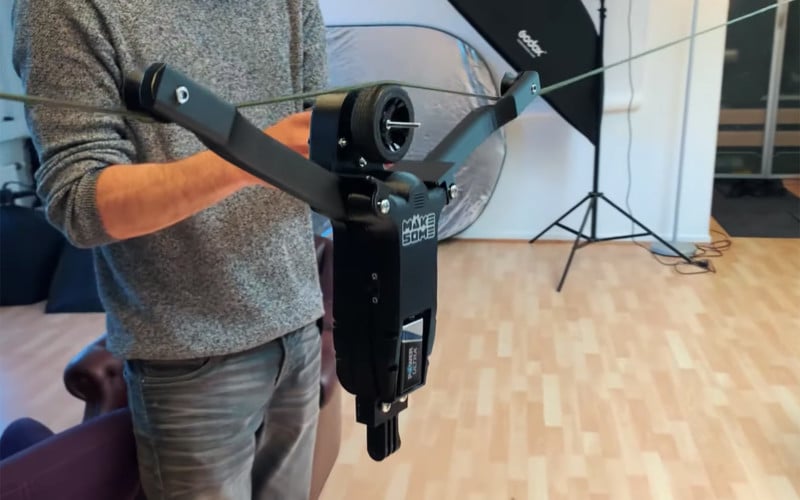 As you have probably already ascertained, by the end of their prototyping and building, there wasn’t that much of the RC car left. They initially wanted to use the motor and battery housing from the car as well, but that didn’t end up working because it was too weak and “flimsy.” So the final product ended up using the Arduino, and H-bridge, a LiPo battery, and the printer motor to make the whole thing work.

As Kasper explains in the video’s description:

The development turned into a lot of prototyping and experimentation, but in the end we got it working and shot some really cool footage!

To see the results for yourself, check out the full video up top. Honestly, even with all of the trial and error, they did end up producing something surprisingly functional. Would we rather do this instead of buying a ready-made and highly-functional camera like a Wiral LITE… probably not. But if you’re a DIY enthusiast, this would make for a really fun build all the same.

How the National Media Turned Me Into a Trump Supporter