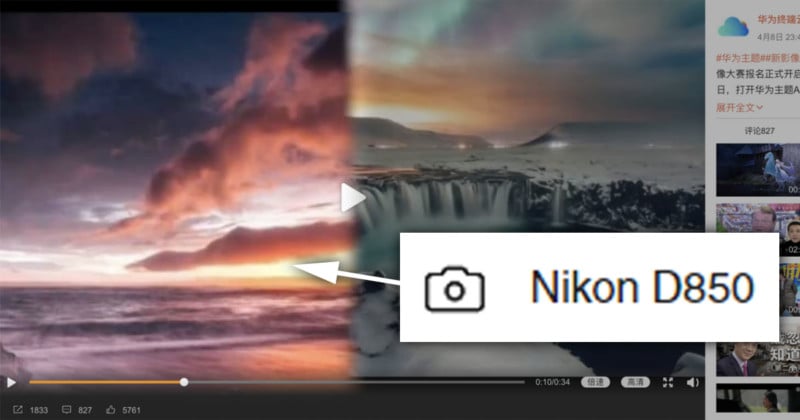 Huawei has apologized multiple times in the past after getting caught passing off DSLR photos as ones shot with its smartphone cameras, yet it seems like the company still hasn’t learned from its blunders. The company was just caught faking smartphone photos yet again.

The South Morning China Post reports that this latest controversy began after Huawei published a video compilation of “shot on Huawei smartphone” photos to promote a photography contest.

One of the photos in the Weibo video showed a beautiful beach scene with waves flowing past chunks of ice.

Huapeng Zhao, a photographer who won 2nd place at the 2018 iPhone Photography Awards, thought he recognized the photo and, after poking around, discovered it was captured by a photographer named photographer Su Tie using a $3,000 Nikon D850 DSLR. 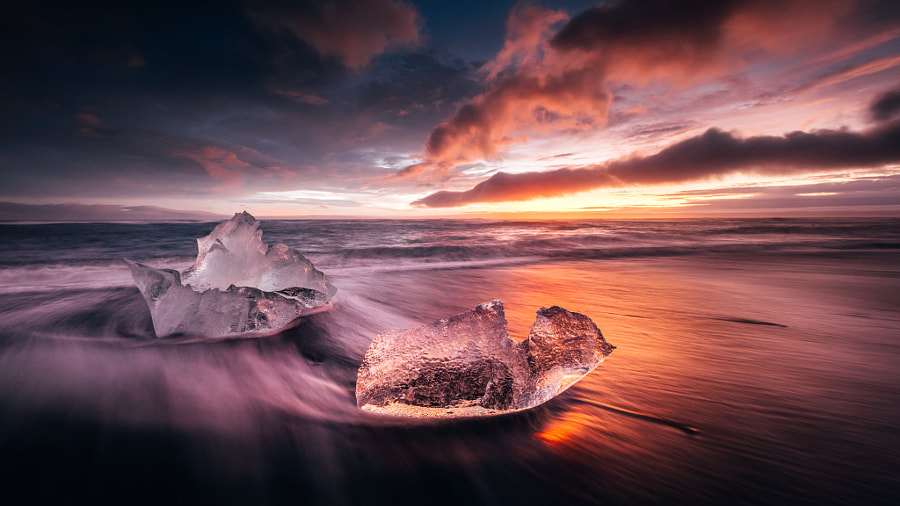 The camera used to capture the photo can be seen in the EXIF details on the photo’s 500px page. 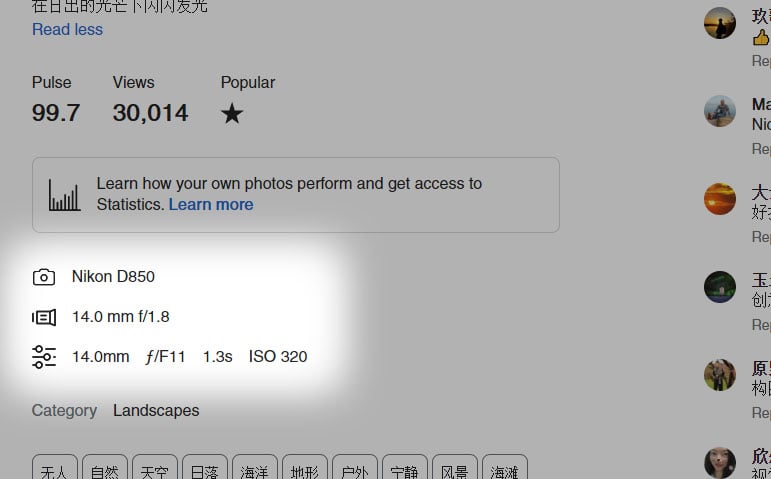 What’s more, the northern lights photo seen with the beach photo was also captured by Su with the same camera. 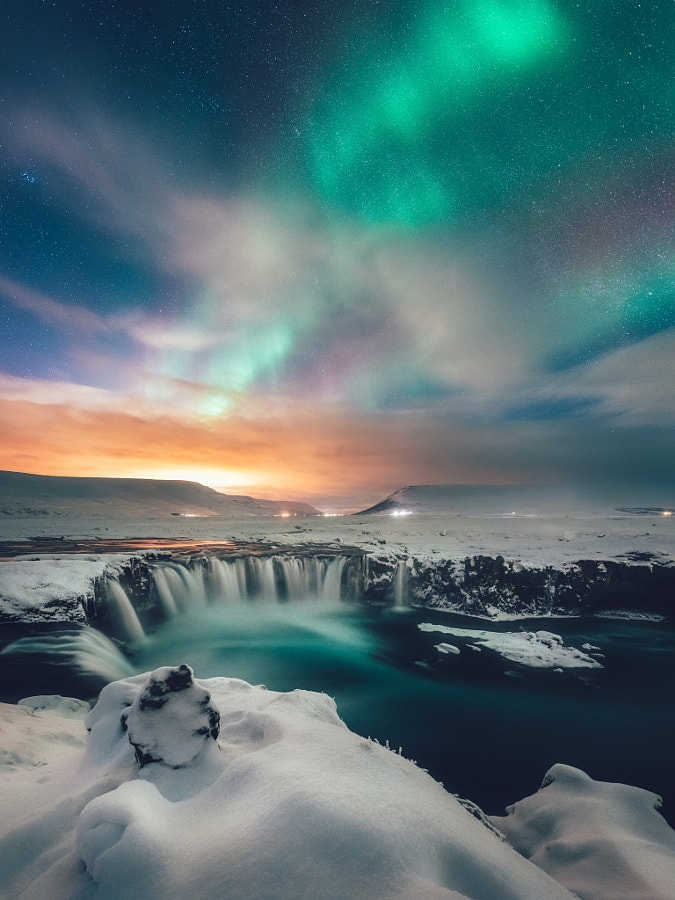 After word of this mischaracterization began to spread, Huawei updated the video to remove the statement that the photos were shot on Huawei phones.

The company also issued an apology on Weibo, stating that the photo was “wrongly marked” due to “an oversight by the editor.”

Mischaracterized promo photos have become a near-annual occurrence for Huawei. In 2016, the company implied a Canon 5D Mark III photo was shot with its P9 phone, in 2018 it used DSLR photos as examples of what its phones could do, and in 2019 it was busted using high-end camera photos for teaser ads for its P30 Pro smartphone announcement.

Photos of Unusual Masks Seen in the Coronavirus Pandemic