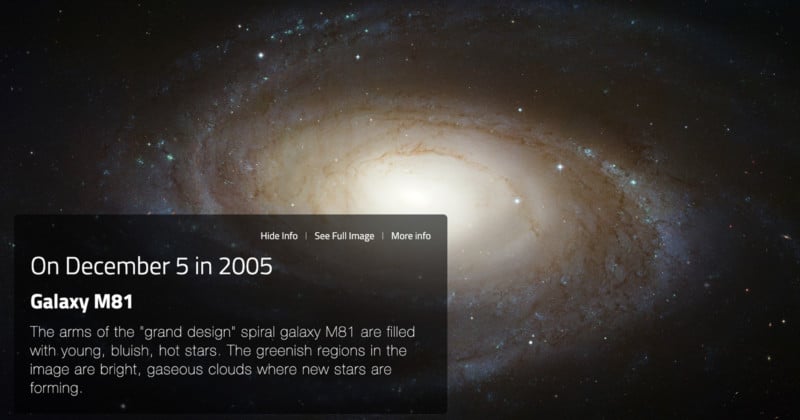 This month, the Hubble space telescope is celebrating an incredible 30 years in orbit. And in honor of that milestone, NASA has created a fun tool that’ll show you an epic deep space shot that Hubble captured on your birthday sometime within the last 3 decades.

“Hubble explores the universe 24 hours a day, 7 days a week. That means it has observed some fascinating cosmic wonder every day of the year, including on your birthday,” writes NASA. “What did Hubble look at on your birthday? Enter the month and date below to find out!”

Basically, the Hubble team scoured 30 years of archives to find one epic shot captured on every single day of the calendar year. You can’t select a year, so even if you’re less than 30 years old, it’s unlikely the photo was taken on the exact day of your birth, but it’s still fun to see what Hubble was shooting on the day you turned 7, or 12, or 18.

For example, on this writer’s birthday in 1995, Hubble captured this beauty: 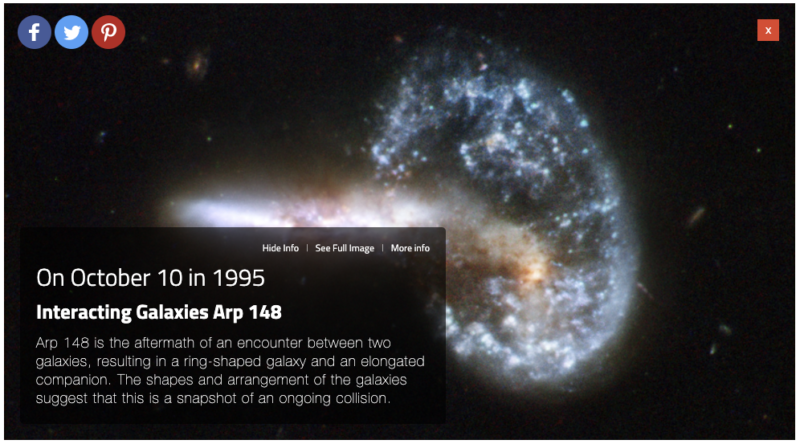 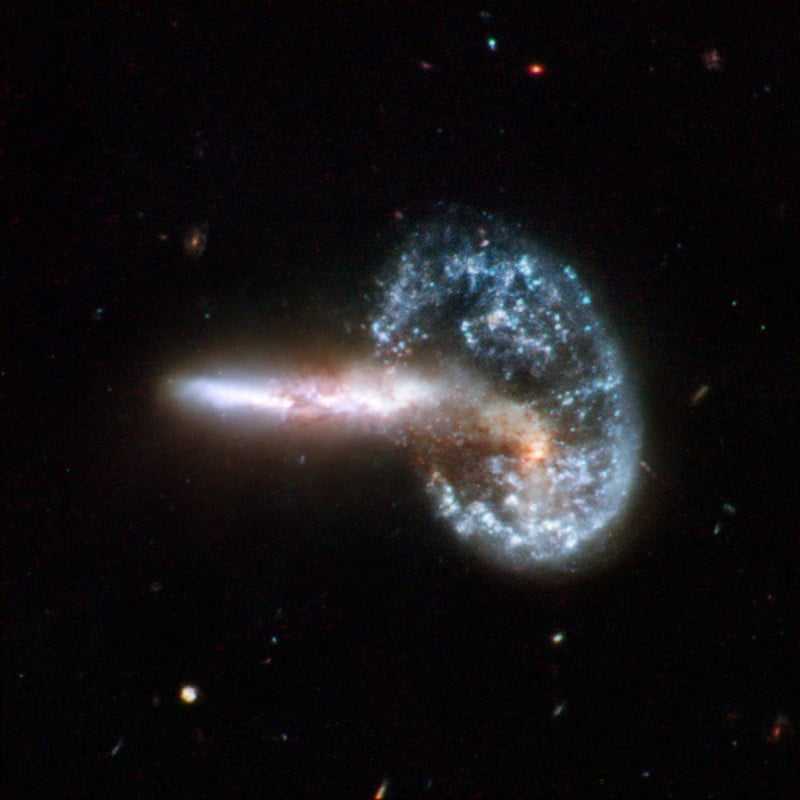 Each image is paired with a caption that tells you a little bit about what you’re looking at, as well as links to a higher resolution copy of the shot and a more detailed breakdown of the image in case you want to learn more.

To try out the tool for yourself, click here. And if you decide to share your Hubble birthday photo on social media, NASA is asking people to use the hashtag #Hubble30 to commemorate the telescope’s 30th anniversary.

(via NASA via DIYP)

This is the Rarest Lens in a Pandemic