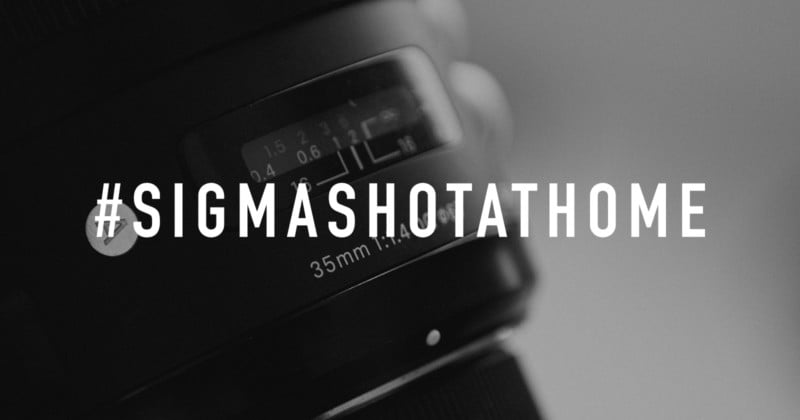 Lens and camera maker Sigma has launched a #SigmaShotatHome photo and video contest that hopes to inspire photographers and filmmakers in the US to get creative, and possibly earn some prize money in the process.

Unfortunately, the contest is limited to photo and video shooters in the United States, but otherwise there don’t seem to be any onerous exceptions. You don’t have to shoot your submissions with Sigma gear, and you don’t have to make a purchase to enter. 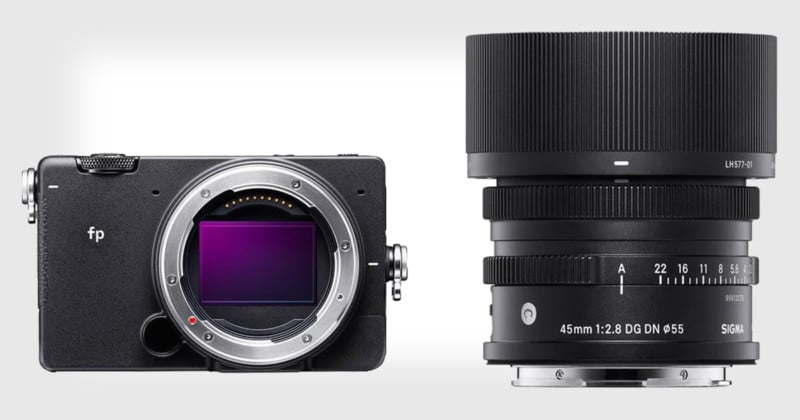 Each entrant can submit 10 photos per week, which will also act as your monthly and overall entries, though there’s no limit mentioned for video entries. As for any potential rights grab, this, too, is pretty standard. Here’s an excerpt from the contest disclosure:

Entrants retain ownership rights to the submitted photograph or video; however, by entering the Contest, you grant Sigma (and those authorized by Sigma) a royalty-free, world-wide, perpetual, non-exclusive license to publicly display, distribute, reproduce and create derivative works of the entries in whole or in part, in any media now existing or later developed, for any purpose, including, but not limited to, advertising and promotion of Sigma and its website, exhibition, and commercial products.

If you want to learn more or participate—and you’re in the US—head over to the #SigmaShotatHome webpage to review the rules and make your first submission.

Landscape Photographer Tries Macro for the First Time; How Hard Can it Be?