If you look at album covers from the 1970s, one of the things you’ll repeatedly see is a particular type of wicker chair commonly referred to as a peacock chair. Here’s an interesting 7.5-minute video by Vox that looks into the history of this photography trope, which was 100 years in the making.

At the beginning of the 1900s, wicker furniture became all the rage as people replaced their traditional wood furniture with wicker furniture in order to bring outdoor living indoors and cool down all the living spaces in their homes.

The wicker chair soon became an essential tool of portrait photographers — it was light, easy to transport, and breathable to keep things cool under the hot lights of photography studios.

It was so widely used that the chairs came to be known as “photographers’ chairs” or “posing chairs.”

As the trend expanded and evolved, one particular type of chair became a staple of album covers by the 1970s. It was called the “peacock chair”, and it featured an hourglass base with a large, throne-like back.

“The covers typically featured a wide shot of the artist sitting on a throne-like wicker chair, like a king or queen,” Vox writes. “Usually, the artist looked casual and relaxed; sometimes props would sit around them to decorate the scene. No matter what, the oversized woven chair was the main feature. This was the peacock chair album cover, and it was everywhere: Dolly Parton, Al Green, and Cher all sat in it.” 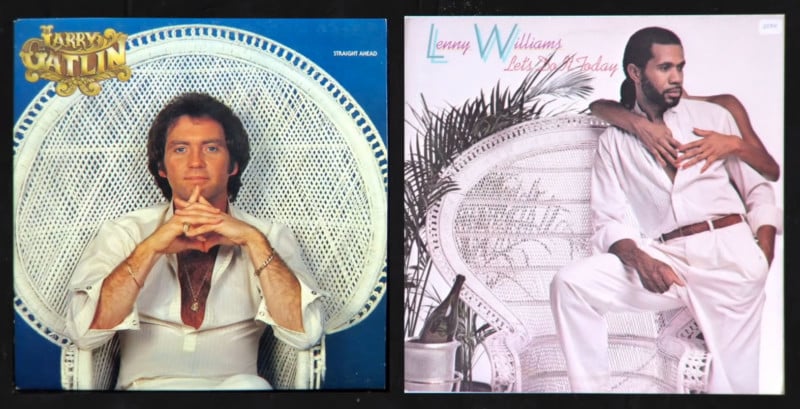 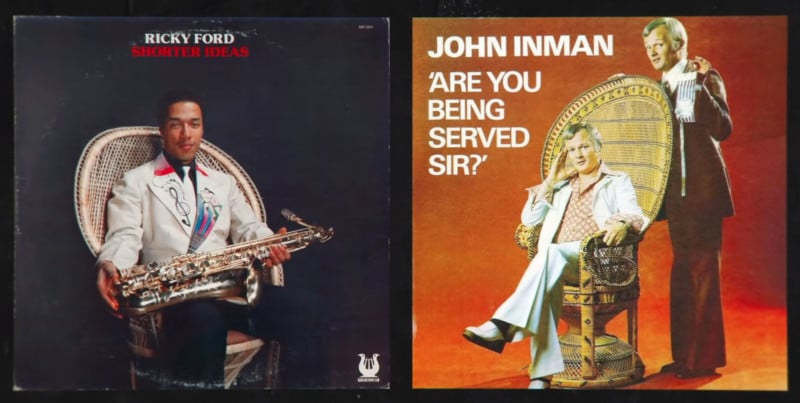 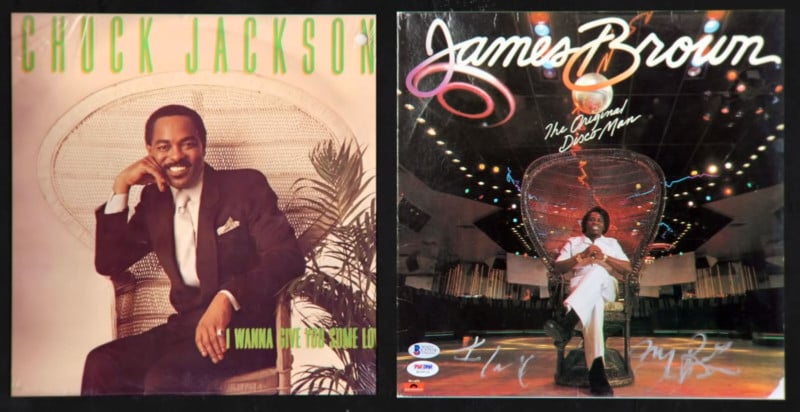 The use of the peacock chair in album covers lasted about two decades before dying out by the late 1980s, but wicker chairs made a big mark on the history of photography, and references to this trope can still be seen in arts and entertainment in the present day.

(via Vox via The Online Photographer)

This Experimental Video Overlaps Clips for a Crazy Flow of Motion