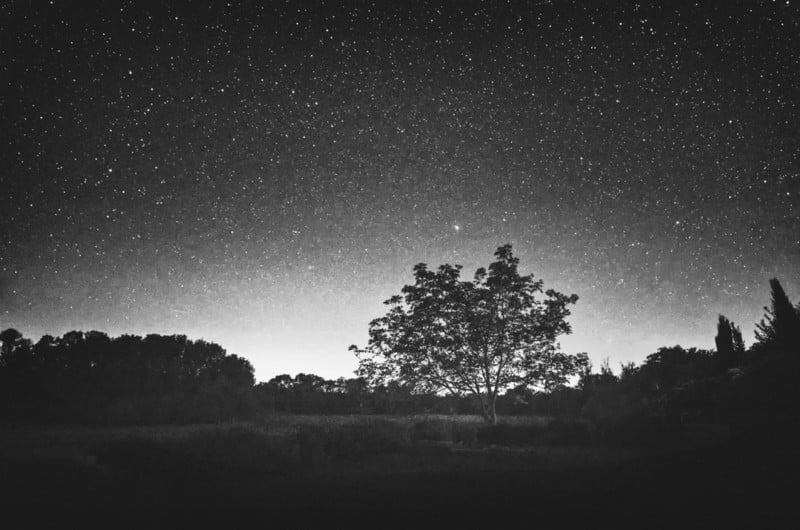 For the past several years, German freelance photographer Nikita Roytman has been working on a personal photo project in which he does landscape astrophotography in the style and mood of the 19th-century Pictorialism movement. The series is titled “Nocturnal Mood Of Time.” 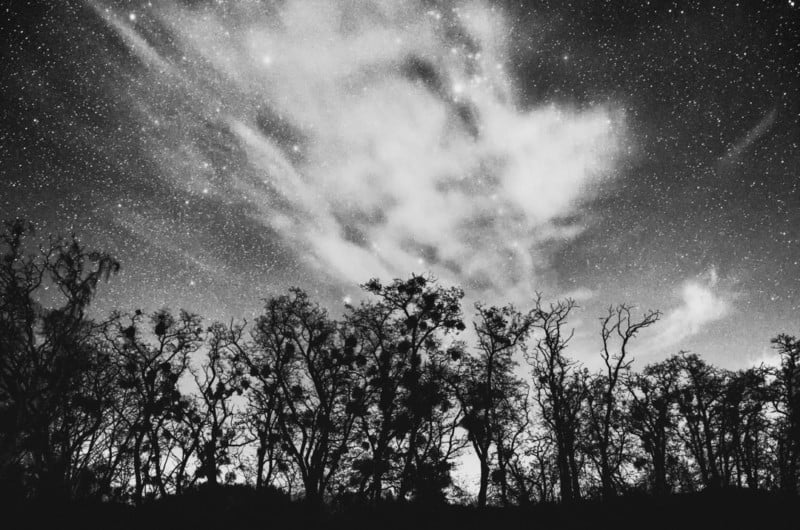 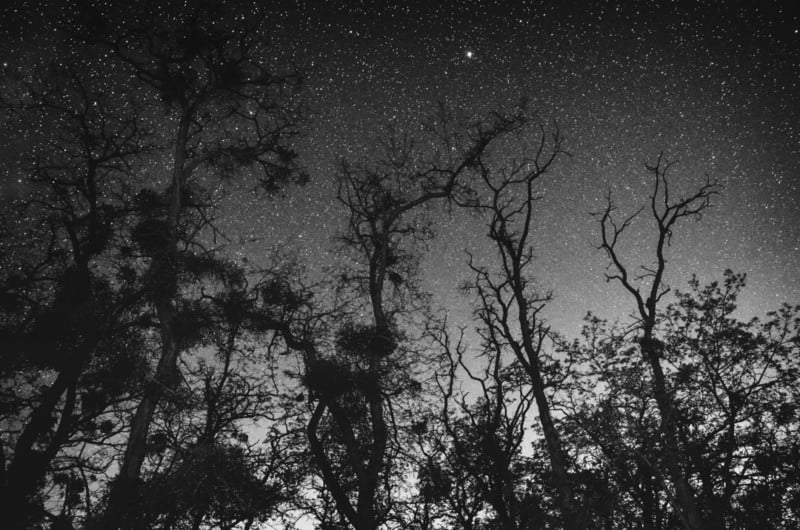 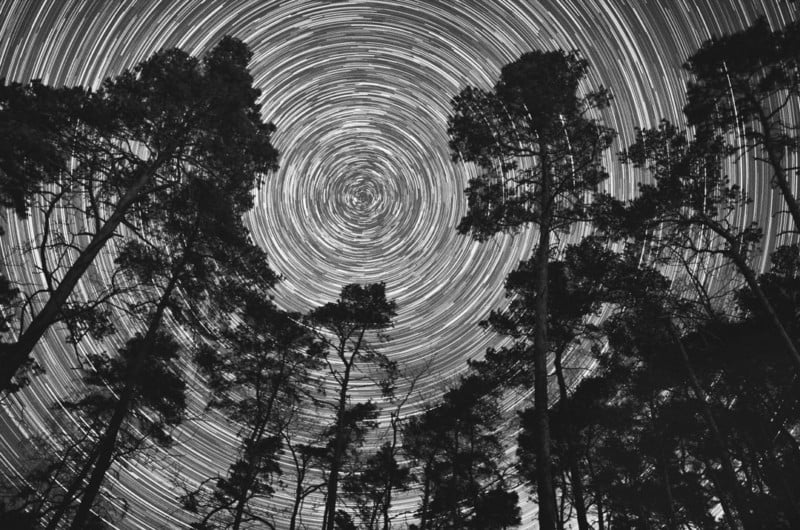 “Photography and time have always been deeply intertwined,” Roytman writes in the project statement. “In this particular photographic project the concept as well as the passage of time is represented both historically and metaphorically.

“The visual style calls back to the aesthetics of the Pictorialism movement, popular between the end of the 19th and the early 20th centuries, while the works of Alfred Stieglitz and Edward Steichen present the major sources of influence and inspiration for me.” 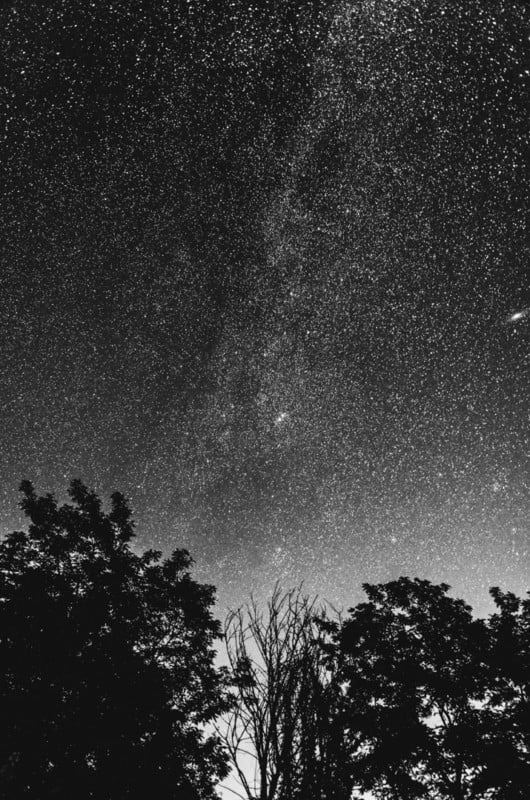 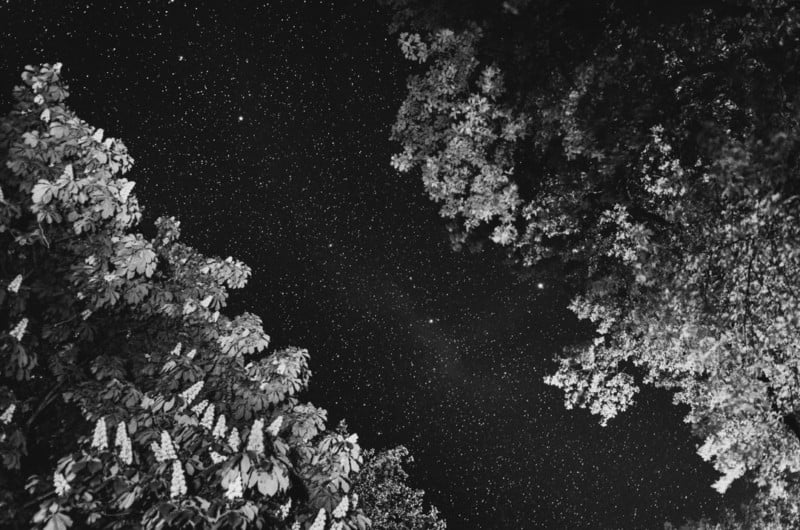 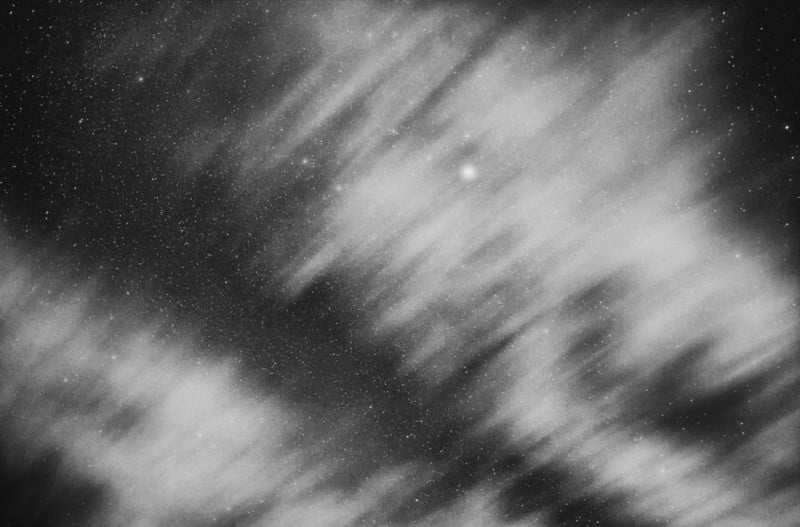 “The preference of dark blurry scenes as well as specific tonality and mood imparted on the picture by the artist’s own personality were at the core of the pictorial expression due to the interest of emulating paintings and elevating photography to a high-art status,” the photographer says. “This, in my opinion, presents a very interesting connection back to the essence of photography and the word itself, which can roughly be translated from Greek as ‘painting with light’.” 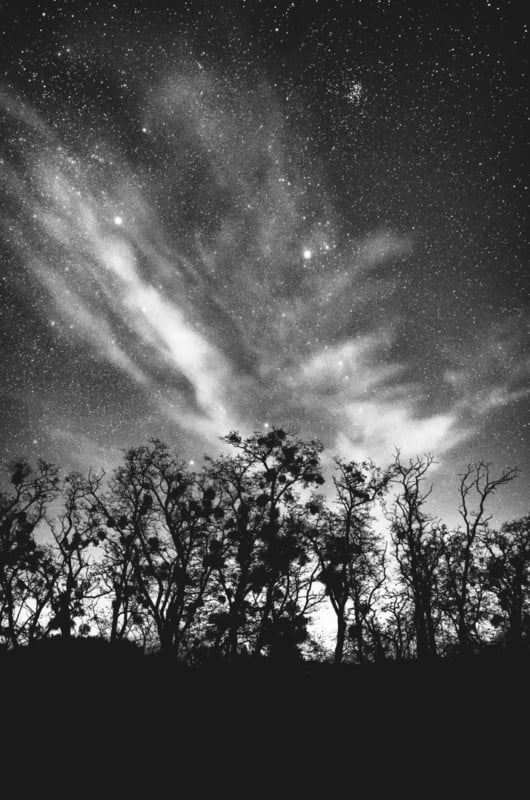 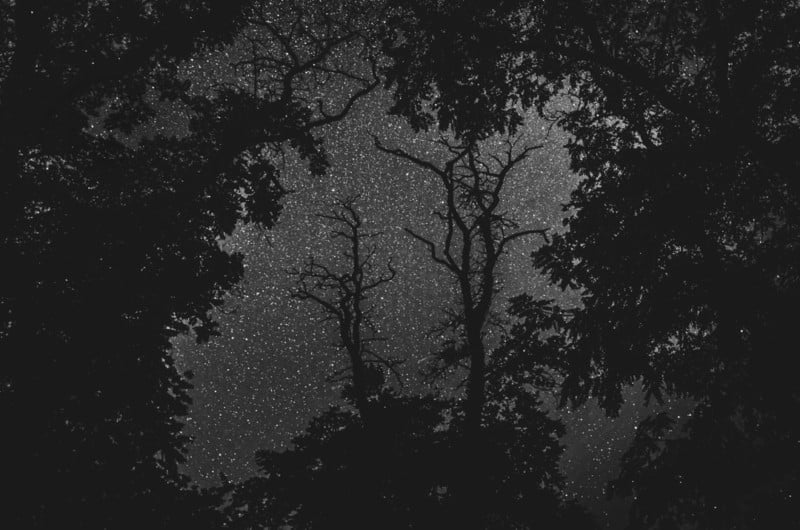 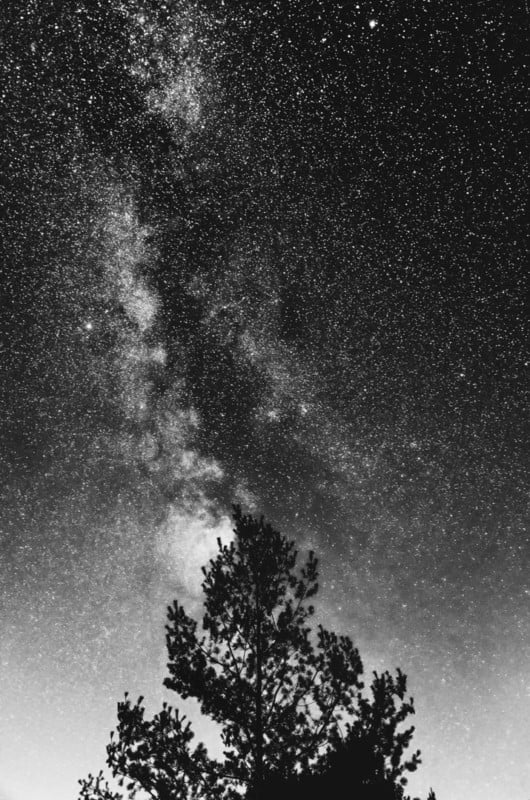 “It is awe-inspiring to wonder what the humanity and Earth looked like at each of those past moments, but also to realize that each photograph shows a collection of light from completely different epochs, combining them into one centuries-encompassing picture,” Roytman says. “This realization might bring back a sense of wonder, magic and mystery, which surrounded photography in its early age, to one viewer or the other, despite today’s omnipresence of imagery.

“While at the same time this project puts forward the classical endeavor of photography to depict and explore the larger world around us.” 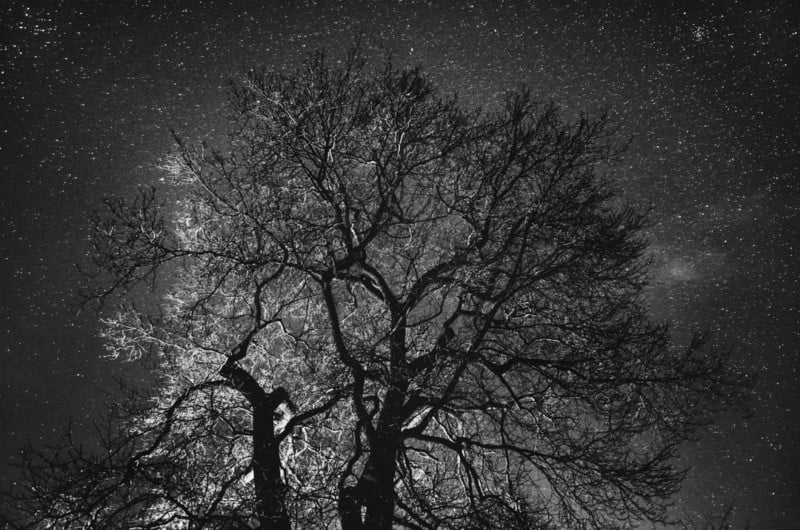 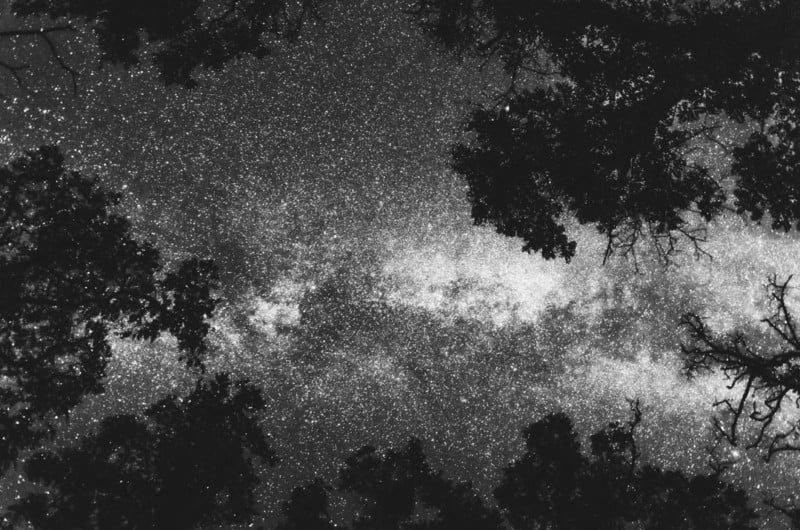 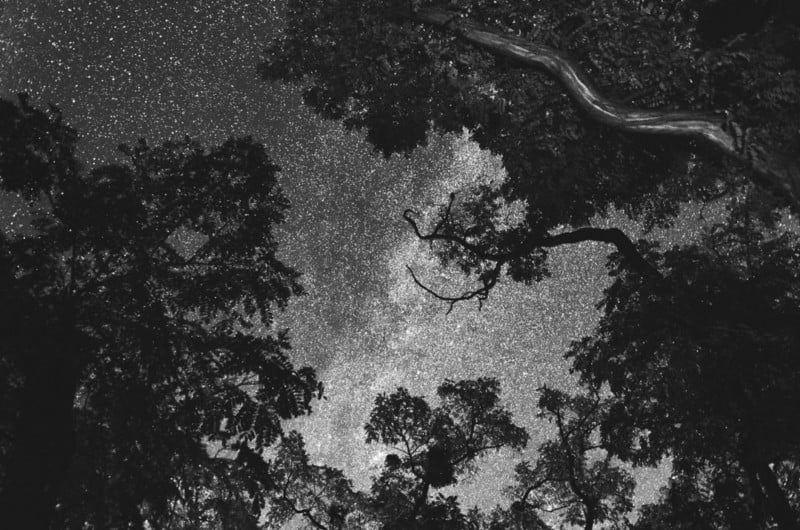 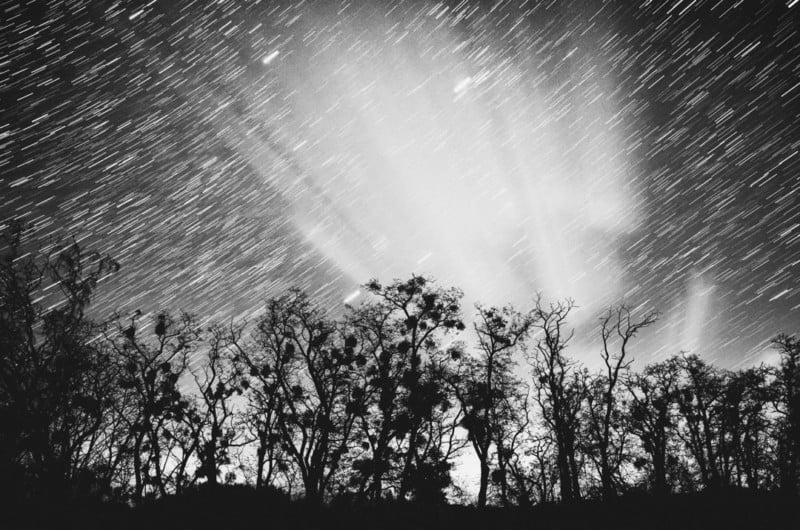 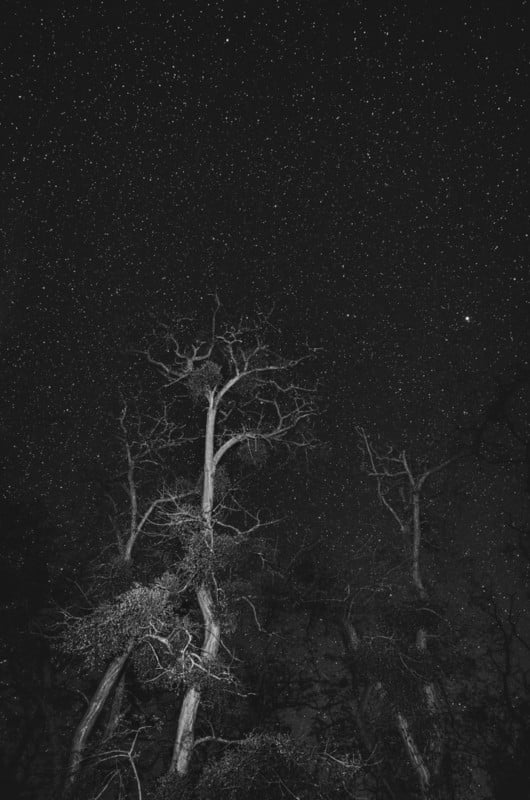 How to Shoot Powerful Foregrounds