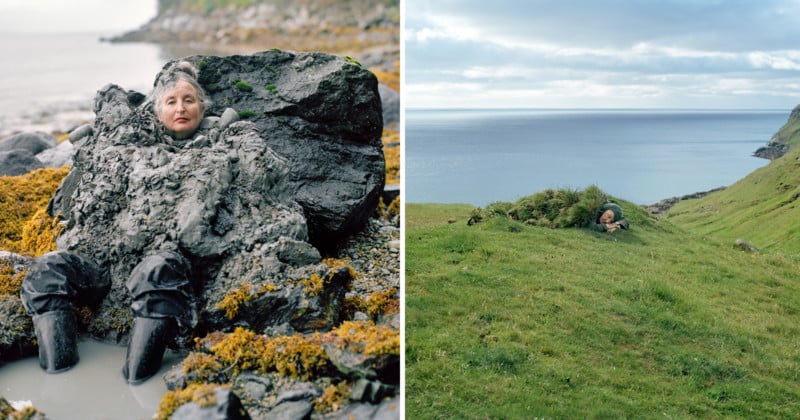 For their surreal series Eyes as Big as Plates, Finnish-Norwegian artistic duo Karoline Hjorth and Riitta Ikonen have created a thought-provoking set of portraits that use “wearable sculptures” to blend humans into the surrounding landscape.

The ongoing series began in 2011 as a play on characters from Nordic folklore, but the project has since expanded into a more fundamental exploration of humans’ place as a part of nature.

“Each image in the series presents a solitary figure in a landscape, dressed in elements from surroundings that indicate neither time nor place,” explains the duo. “Nature acts as both content and context and the characters literally inhabit the landscape wearing sculptures made in collaboration with the two of us.”

In 2017, Hjorth and Ikonen crowdfunded and published their first photo book born out of this series, but that was only the beginning. Over the past four years they’ve continued to capture portraits of seniors from around the world—in South Korea, Tasmania, Outer Hebrides, Senegal, Iceland, Greenland and Norway, among others—as they prepared to create and release a Volume 2 on the project’s 10th anniversary in 2021.

Eyes as Big as Plates, Vol 2—currently being funded through Kickstarter—is a 200-page hardcover photo book that will include 60 brand new portraits, field notes, behind the scenes photos, and descriptions of their incredible decade-long photo journey. Like the original project, the new book is meant to be “a continual search for modern human’s belonging to nature.”

Scroll down to see a sample of images from this creative portrait project: 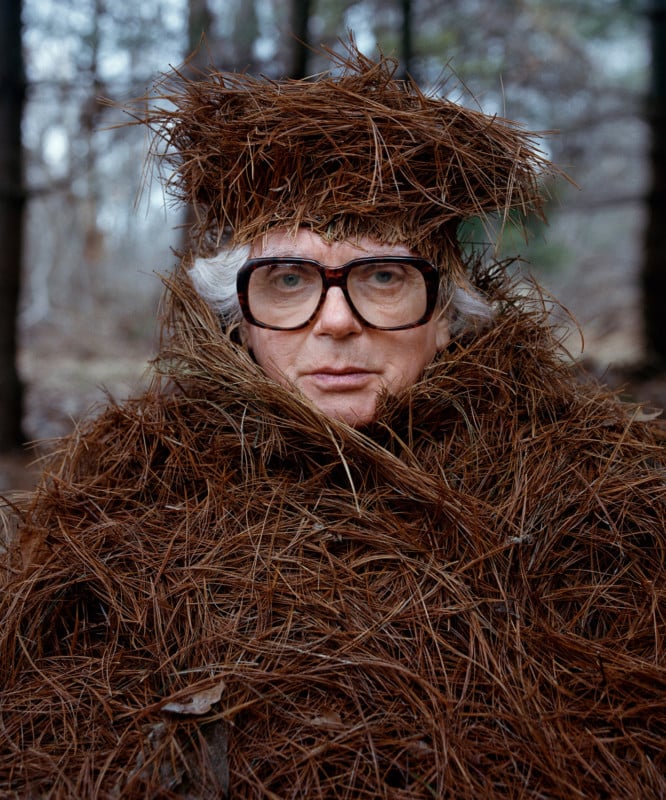 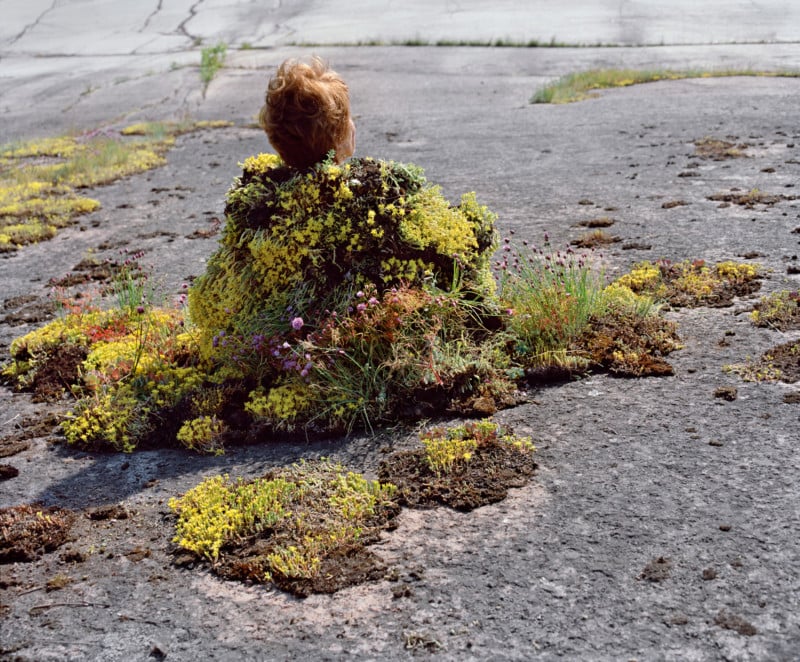 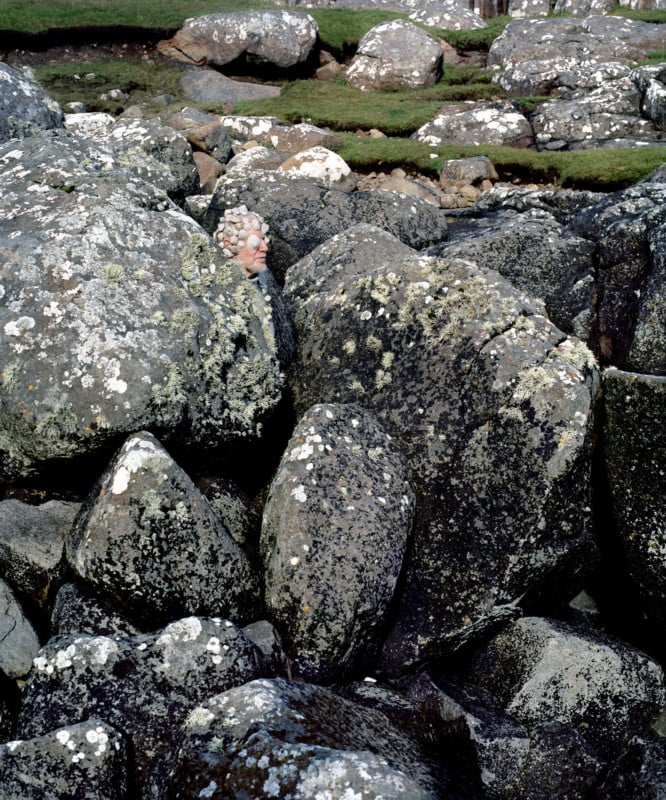 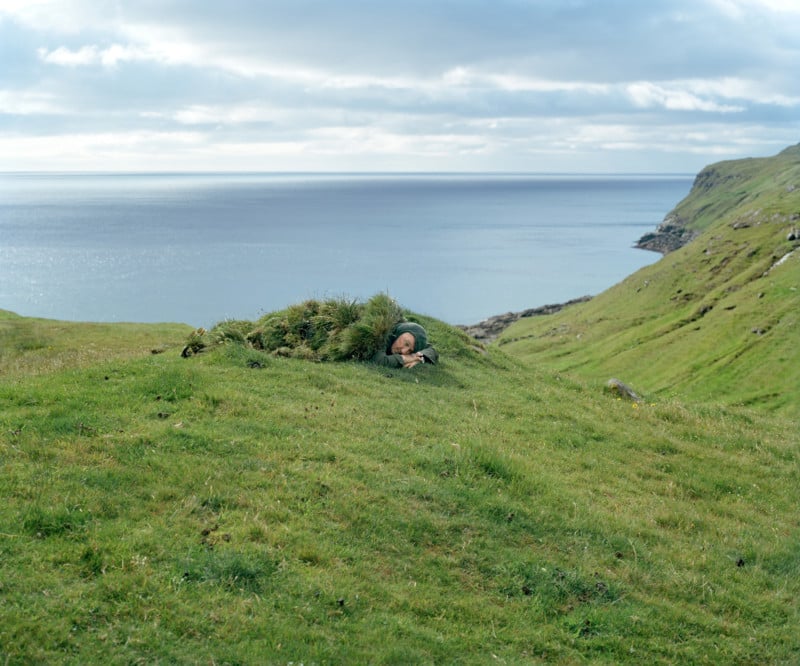 To learn more about Eyes as Big as Plates, head over to the project’s website. And if you want to pick up your own copy of the new photo book, you can do so over on Kickstarter. A first edition of Volume 2 will cost you $70, a signed first edition is just $80, or you can pick up an 8×10 print of your choice for $100.

The campaign is only running for four more days, and shipping to backers is expected to start in May 2021.

Image credits: All photos by Karoline Hjorth and Riitta Ikonen, and used with permission.

My Portrait Session with Fidel Castro