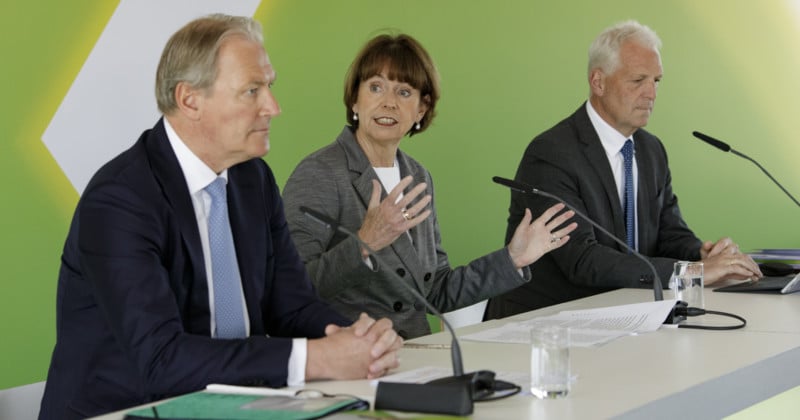 Despite MWC, then CP+, and now other major expos like them being cancelled due to fears about the spread of COVID-19 coronavirus, the organizers of Photokina 2020 have announced that “there is no reason to cancel at this stage” and that the show will go on as planned.

According to DC Watch, the news was shared during a press conference where representatives from both Koelnmesse and the German Association of Photography sought to put fears of Photokina’s cancellation to rest… at least for now.

“At this time, there is no reason to halt a large-scale event like Photokina,” said Christoph Werner, Koelnmesse Vice President, citing advice from the WHO, the German Federal Ministry of Health, and local health authorities in Cologne. He confirmed that precautionary measures would be taken, such as installing hand-sanitizers, but made it clear there are no plans to cancel the show as of this press conference.

“Unless the health authorities announce that the trade fair should be stopped in Europe, it will be at the discretion of the exhibiting companies,” added Kai Hillebrand, the Chairman of the German Association of Photography.

As you might recall, CP+ 2020 put similar measures in place and said similar things about not cancelling the show ahead of ultimately pulling the plug. When they finally cancelled, the show’s organizers cited “uncertain prospects for effective treatments and remedies for coronavirus,” and said they had decided to “put the health and safety aspects of stakeholders first.”

The Photokina organizers obviously feel that things are still relatively under control (or that they might be by May), but Hillebrand’s statement about the “discretion of exhibitors” might end up being prophetic.

Mobile World Congress only cancelled after almost every major player pulled out of the show, and with Nikon, Leica, Olympus, and Fuji all skipping the show already, it wouldn’t take much to damage Photokina’s exhibitor list beyond repair. We’ll be keeping a close eye on the situation as the expo—which is scheduled to run from May 27th – May 30th—gets closer.

(via DC Watch via DPReview)