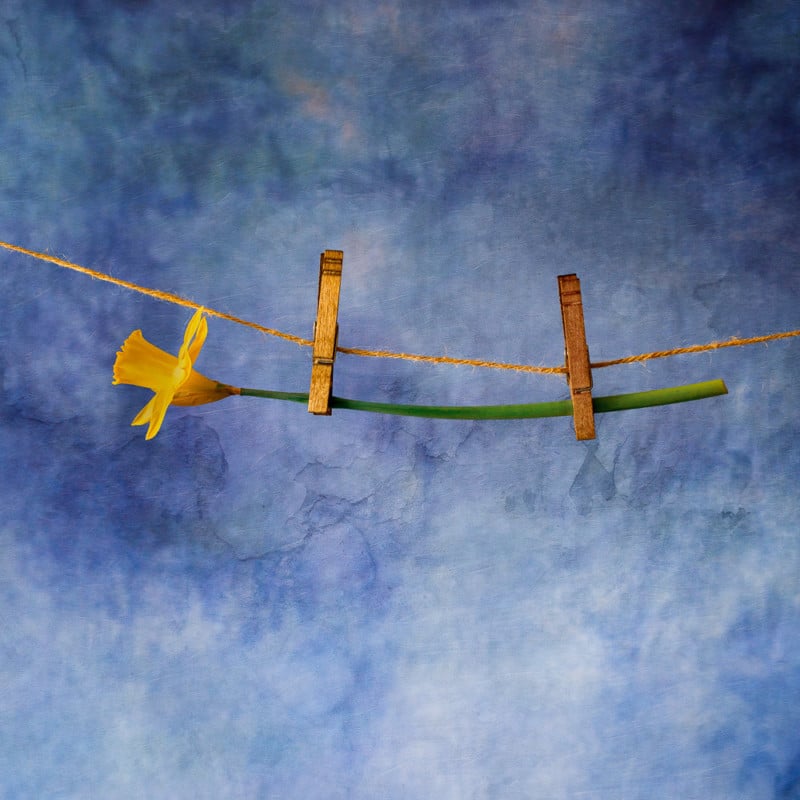 Anyone who has had any exposure to still life photography or studio work will know just how expensive backdrops can be. I have a couple from Kate Backdrops company, one of which I use very often, but I’ve been hankering after a few more.

I find the addition of new props and new backgrounds often sparks a flurry of creativity. At the very least, the desire to use the new additions immediately spikes a renewed endeavour that can lift you out of a photographic slump.

With half an eye on wanting some new lenses (I’d like an 85mm and a tele zoom ideally) money saving is uttermost in my mind; with a new commission from a gin producer just landed, my creativity needed a boost. A new backdrop, in a colour I don’t own, was required.

I had a blinding thought: I’ll make my own!

Examples and instructions abound on YouTube. These usually revolve around painting, using sponges and so forth. However, I had the idea that some ultra cheap dust sheets and some fabric dye could work, and be easier to create and clean up than an invariably messy paint job.

A set of three cotton dust sheets were duly sourced from Amazon (£25.99) and four packs of dye at £3.73 each. Total cost £41.42. Oh and two 25p tubes of salt from Waitrose. Colours ordered were Ocean Blue (for the Gin Commission), Plum Red, Espresso Brown and Sandy Beige.

I didn’t want to use dyes for washing machines as the colour would be uniform and I was after something a little more creatively patchy. Each dust sheet was cut in two, damped and then scrunched up before placing in a tub with the dye. I experimented first with the Sandy Beige, but this didn’t produce anything I thought I could use… too light. So this was re-dipped in the Expresso Brown.

More experimentation: keeping the inner portion of the sheet above the main body of dye helped produce a vignette. And mixing Plum Red and Espresso Brown together produced exactly what I was after. As did the blue mixed with the red.

The soaking in the dye takes just 45 minutes… the natural drying rather longer. Over a weekend I produced six different backdrops for just £6.90 each. A total bargain. Was I pleased with the results? You betcha! They do need a bit of ironing mind you… 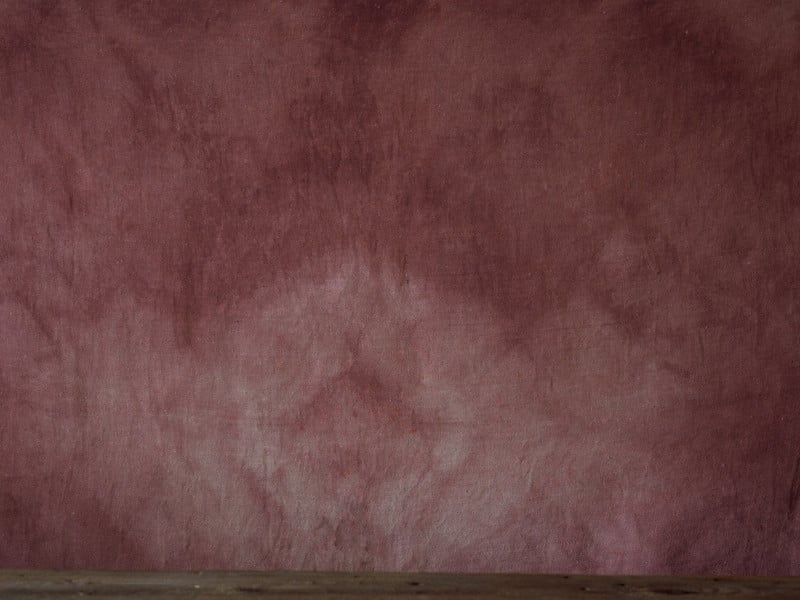 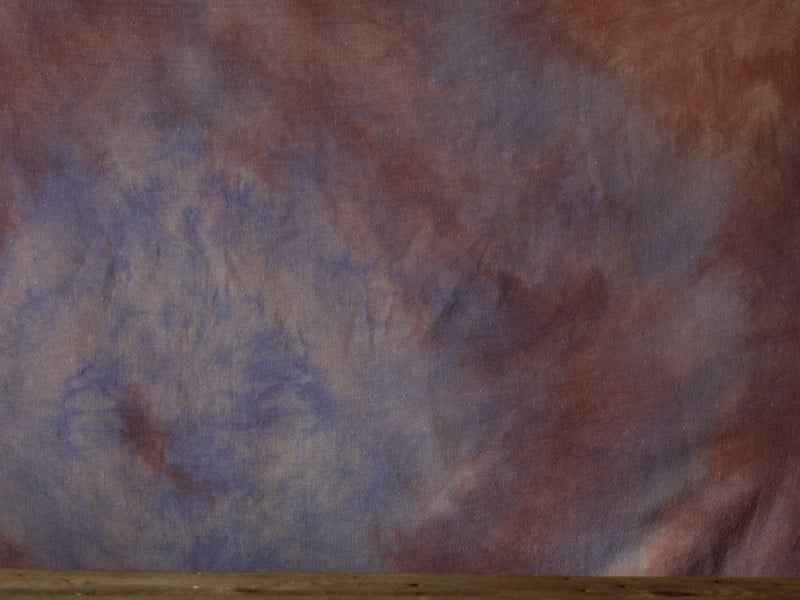 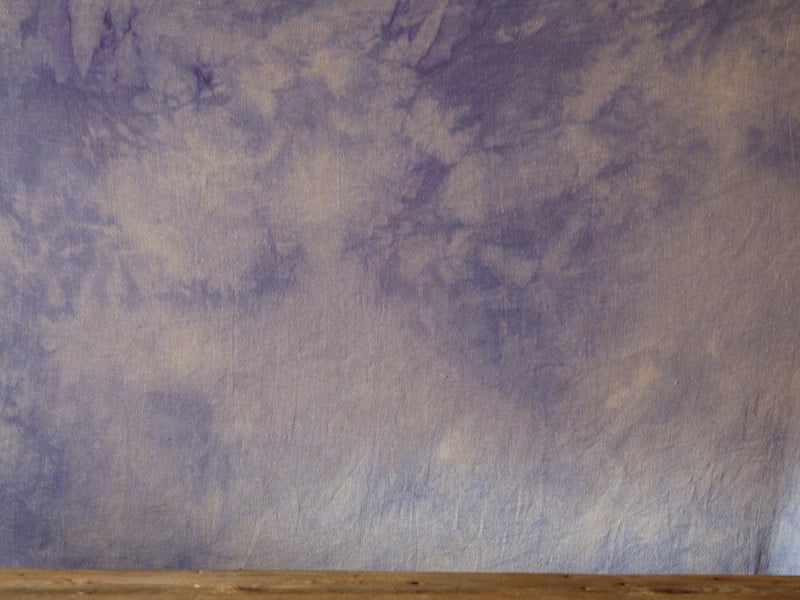 About the author: Andrew Barrow is a professional still life photographer and associate of the Royal Photographic Society with a Masters in photography from Falmouth University. You can find more of his work on his website, Instagram, and Facebook. This post was also published here.

A Look at 35mm Pano Alternatives to the $3,000 Hasselblad XPan