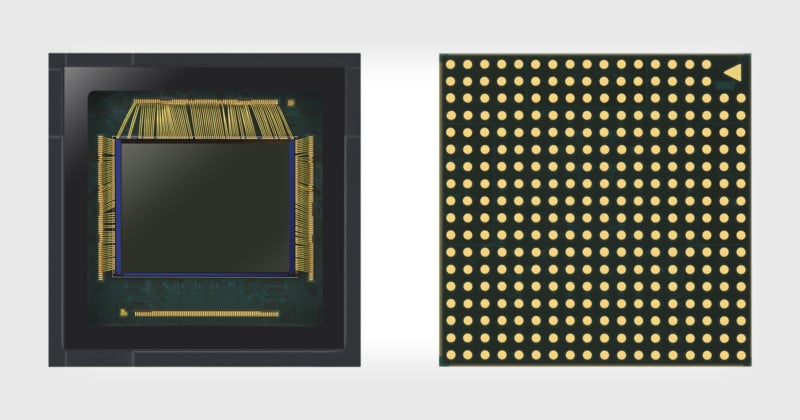 After unveiling the Galaxy S20 Ultra with its monstrous (or ridiculous?) 108MP image sensor, Samsung has decided to pull back the curtain and reveal some details about this chip and the technology that made it possible.

At its core, the so-called ISOCELL Bright HM1 image sensor that’s inside the new Galaxy S20 Ultra is probably the same chip as the ISOCELL Bright HMX that Samsung first revealed in August of last year. There’s little reason to believe that Samsung developed a whole new sensor architecture in order to create the HM1. Instead, what they seem to have done is slap a new kind of bayer array on top that they’re calling “nonacell.”

As the simple graphic below demonstrates, the HM1 sensor takes the quad-bayer “tetracell” technology found in Samsumg sensors like the HMX—which lumps together four pixels into one—and increases the binning to a 3×3-pixel area. This is only really possible with a sensor with an absurd resolution like 108MP, which still drops all the way to 12MP in “nonacell” mode:

This helps Samsung to overcome the issues inherent in putting so many pixels on such a small chip. Even at 1/1.33-inch, the individual pixels are only 0.8μm, but when you lump 9 of them together into a single “photocell,” you can mimic the light gathering capability of much larger 2.4μm pixels—at the cost of resolution, of course.

According to Samsung, the main challenge of lumping more and more pixels together into larger pseudo-pixels is color interference. But thanks to its “ISOCELL Plus” tech, the company was finally able to do it.

“As the number of adjoined cells increase, so does color interference, making pixel-binning technologies more challenging,” writes Samsung. “While such difficulties had limited Nonacell to a theory, the HM1 was able to realize the method by adopting Samsung’s ISOCELL Plus technology, which dramatically reduces crosstalk and minimizes optical loss as well as light reflection.” 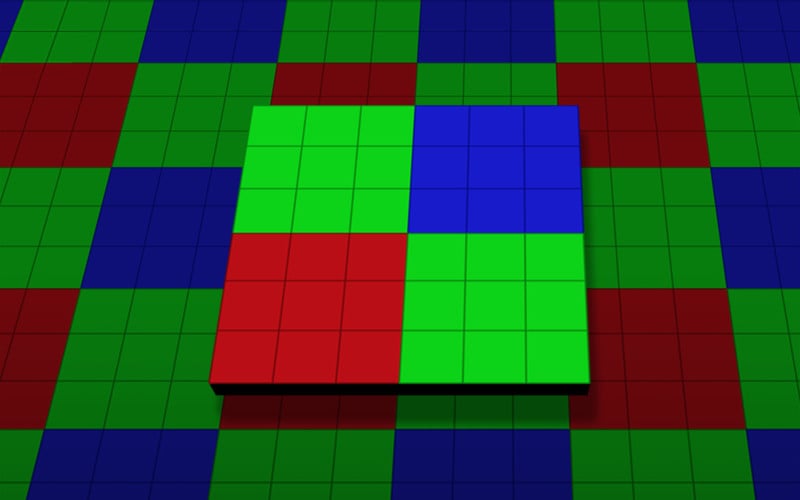 This breakthrough allegedly more-then-doubles the light gathering capability of even the “tetracell” tech in the ISOCELL Bright HMX, and leaves us hopeful that the S20 Ultra’s 108MP camera might actually be usable in low-light.

Additionally, it seems that the Nonacell tech also allows the sensor to capture 12MP photos at 3x digital zoom without upscaling, because the chip “directly convert[s] the pixels using an embedded hardware IP.” Another neat trick we could all use in a pinch.

All of this is fascinating, and might just offer a glimpse at the future of image sensor technology for larger cameras as well. Of course, we’ll have to wait until we have a Galaxy S20 Ultra in for testing, but we’re almost more excited to see if major camera companies like Sony decide to go all-in on quad-bayer sensors (and beyond) for their bigger chips, the way that Samsung has for smartphone sensors.

The evidence so far is promising.

Why Did Canon Just Now Decide to Wake Up?