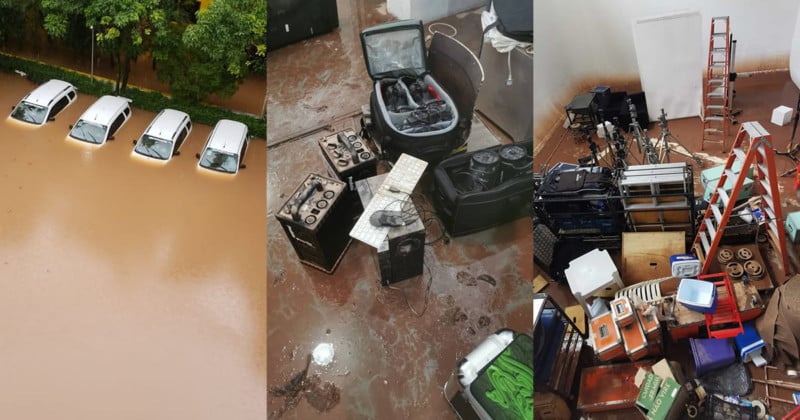 A major storm brought heavy rains, floods, and mudslides that brought parts of Sao Paulo to a halt this week. Renowned photographer Bob Wolfenson‘s studio was caught in the midst of the severe weather, and he estimates that up to 80% of his collection was affected.

Wolfenson, a 66-year-old portrait photographer who’s best known for capturing nudes of Brazilian celebrities for Playboy, tells the daily newspaper Folha de S.Paulo that his ground floor studio in the neighborhood of Vila Leopoldina — one of the neighborhoods hit hardest by the rain — was “devastated.”

The photographer posted a photo to Instagram on Monday showing the studio’s parking lot flooded — Wolfenson hadn’t gone inside to see the extent of the damage yet, but he assumed he lost both photos from his archive and photography equipment based on the water level (which reached as high as 3.3ft/1m). 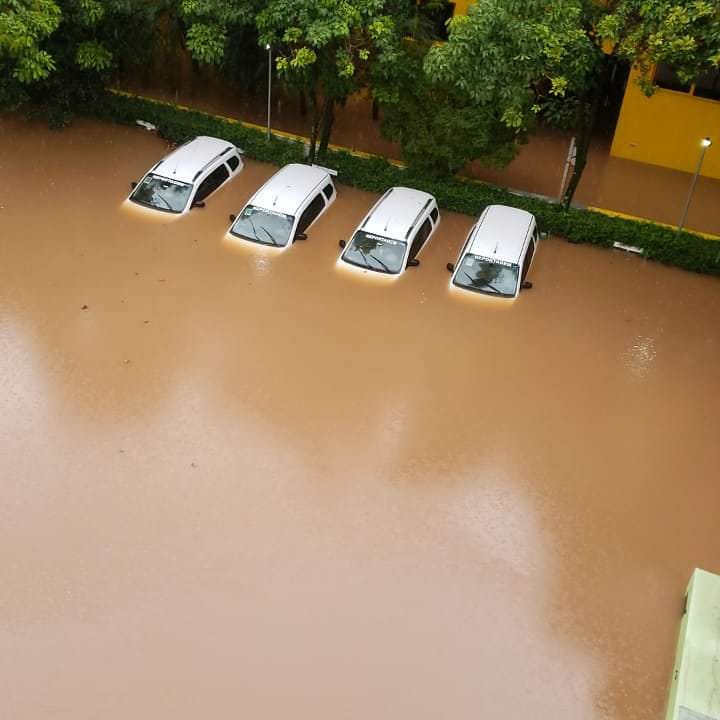 When he did manage to go inside on Tuesday, his worst fears were confirmed: water had damaged everything from photos to furniture to computers to studio lighting. 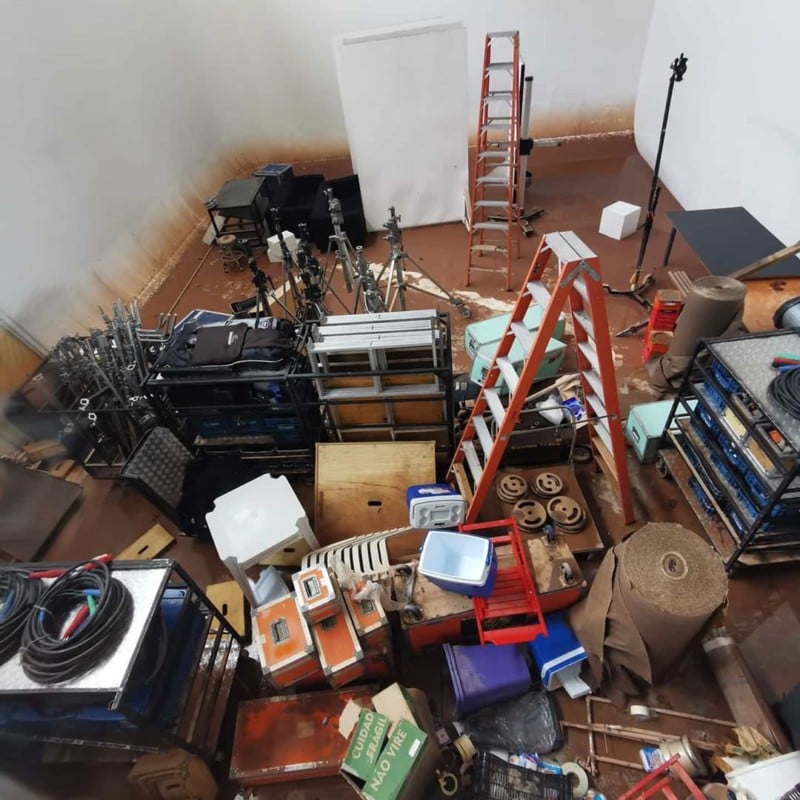 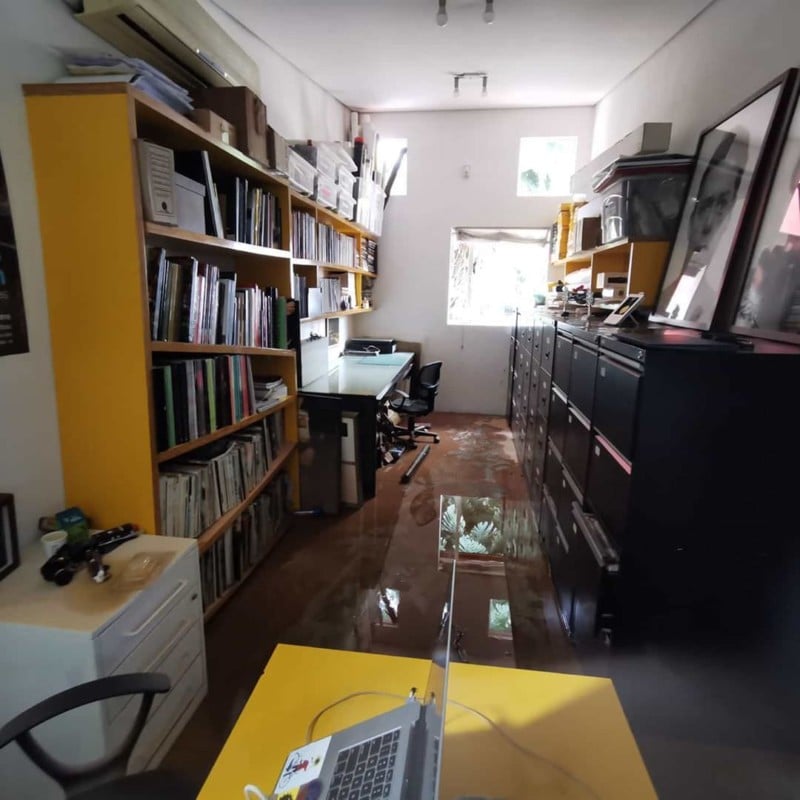 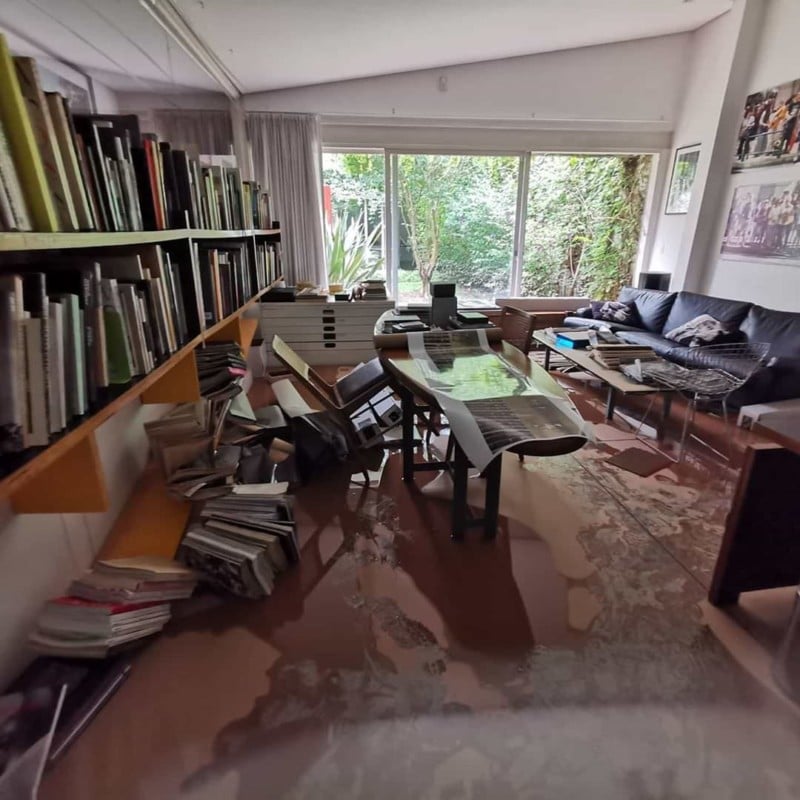 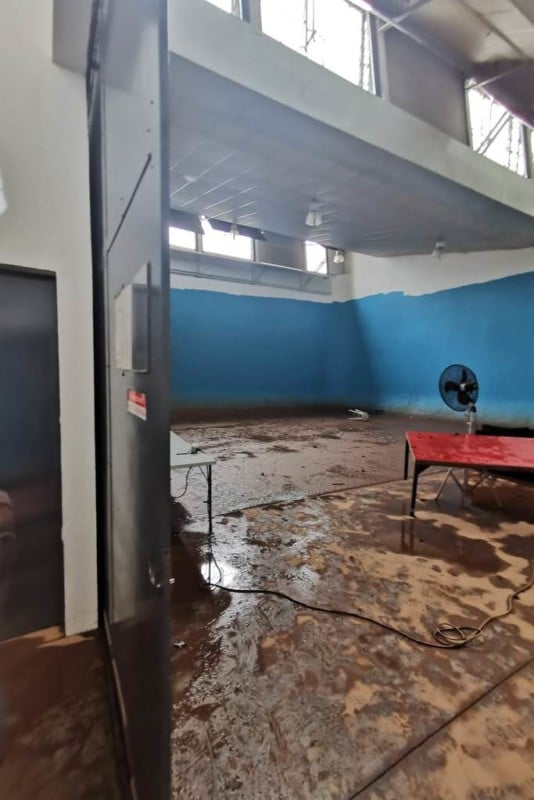 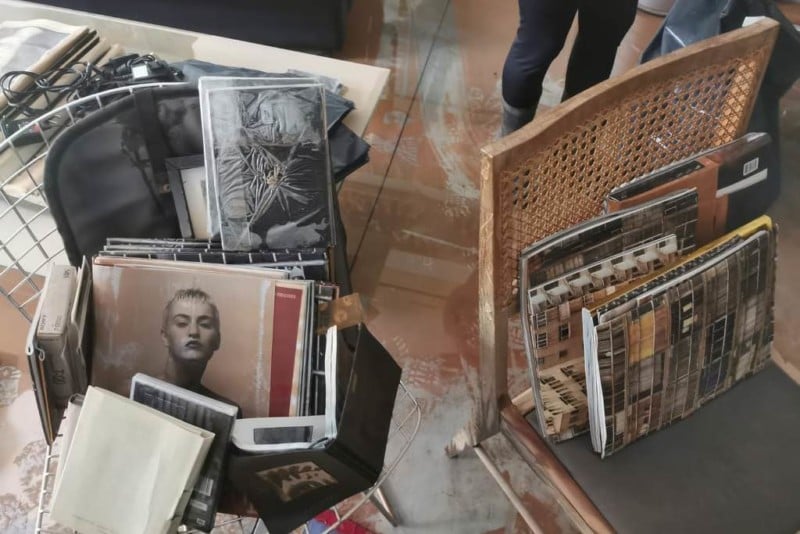 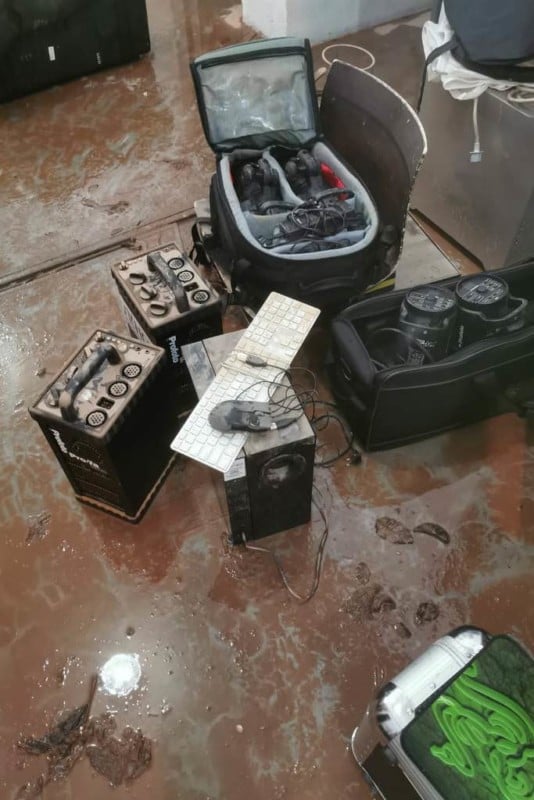 Wolfenson’s studio was also flooded after a storm 15 years ago, back in May 2005, and he lost everything that got submerged.

After this latest flooding, Wolfenson is hoping to save much more of his work thanks to the help of volunteers. He tells Folha that after he shared about his flooded studio on social media, the Photography Coordinator at Instituto Moreira Salles offered non-profit’s help and sent six volunteers to aid in salvaging as much of Wolfenson’s archives as possible. 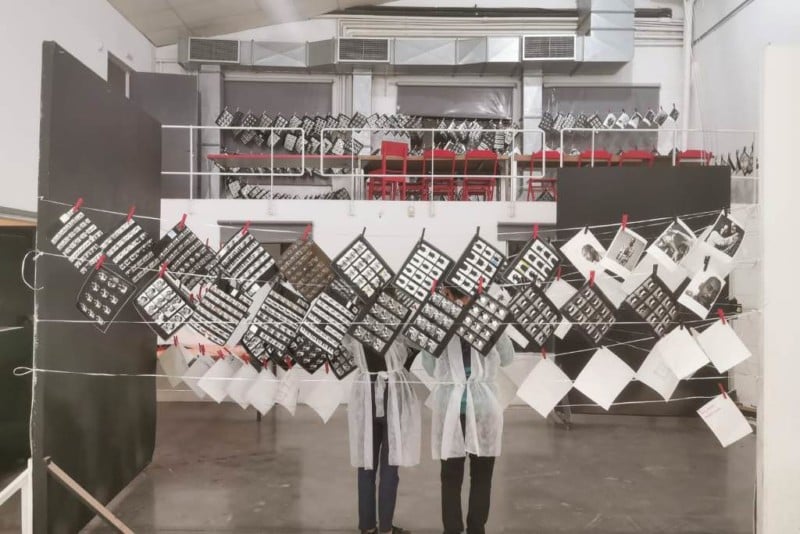 Wolfenson and the volunteers are working around the clock, washing prints with a hose, hanging some up to dry, placing other work in a freezer (to slow down deterioration), 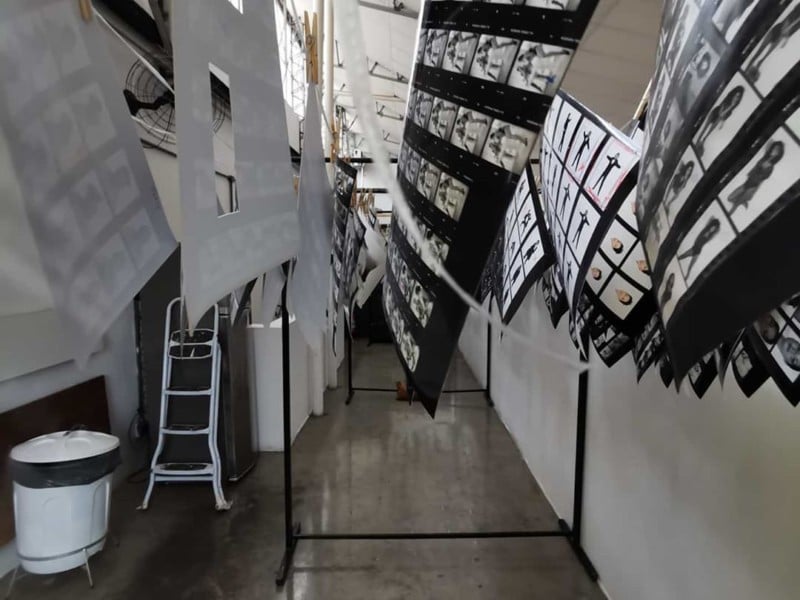 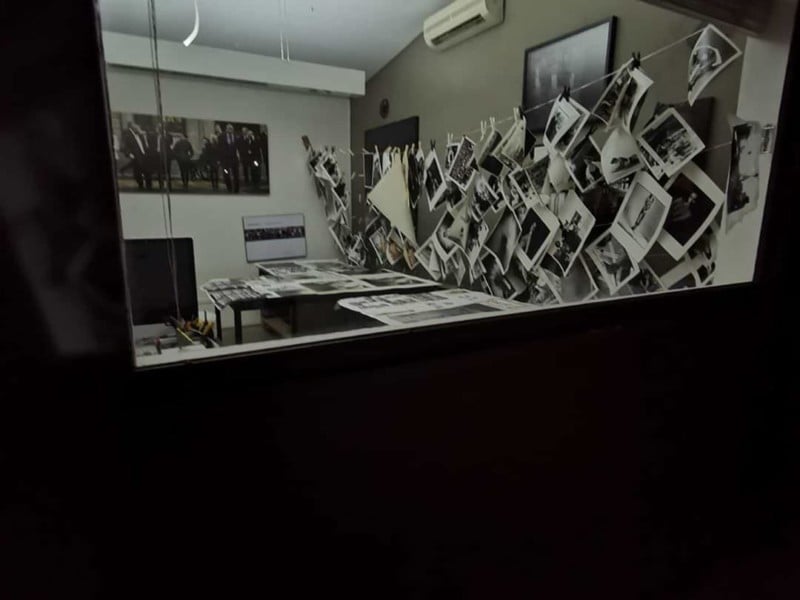 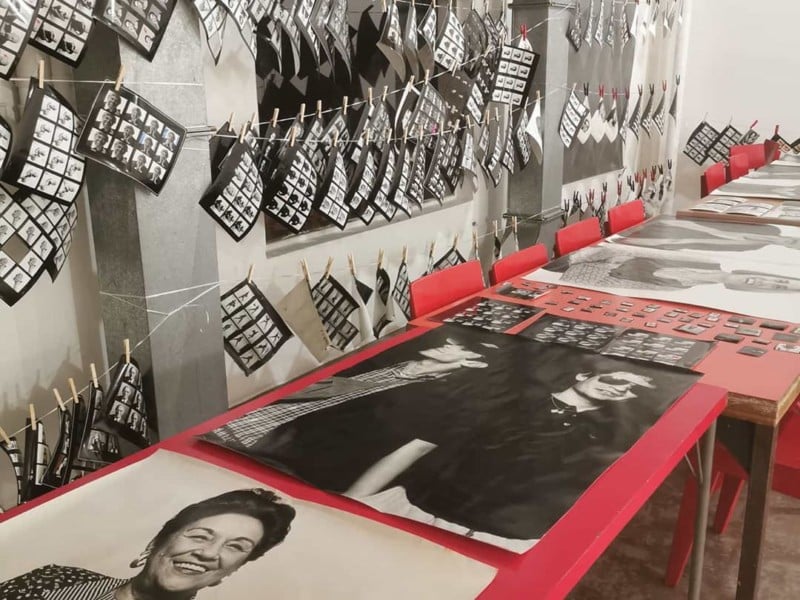 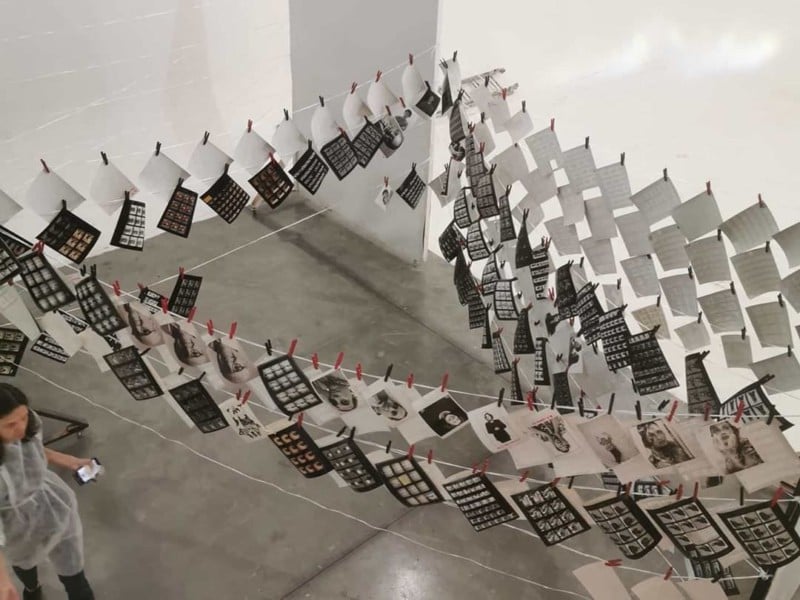 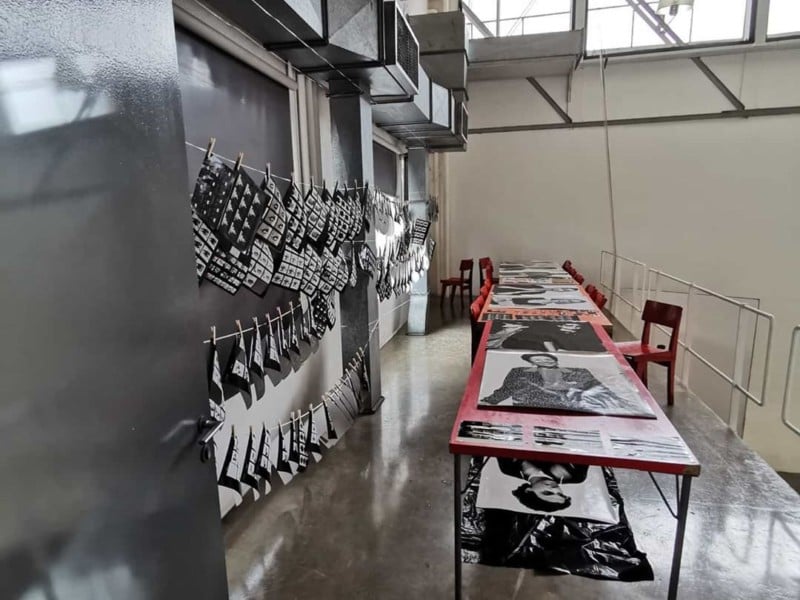 The studio is also rented out to other photographers and filmmakers, and equipment owned by those artists was damaged by the floods as well.

“I estimate that my loss is around R$1 million [~$230,000],” the photographer tells Folha. “The damage to the collection will be unquantifiable.”

Over the course of his 50-year career, Wolfenson has shot for publications including Playboy, Vogue, Elle, Harper’s Bazaar, Marie Claire, and Rolling Stone. You can find his work through his website and on his Instagram.

Image credits: Photographs by Bob Wolfenson and used with permission