Experimental photographer and “weird gear” collector Mathieu Stern made this 5.5-minute video about how he recently found a roll of mystery film inside a 60-year-old medium format camera.

In the summer of 2019, Stern was at a huge flea market in France when he purchased a Lubitel-2, a twin-lens reflex manufactured by LOMO in Russia between 1955 and 1977. Considered a toy camera due to its cheap price and poor build quality, Lubitel models were a way for photographers to dip their toes in shooting on 120 film without breaking the bank.

Upon opening the back of the camera to load in some new film, Stern found a roll of exposed film still inside. 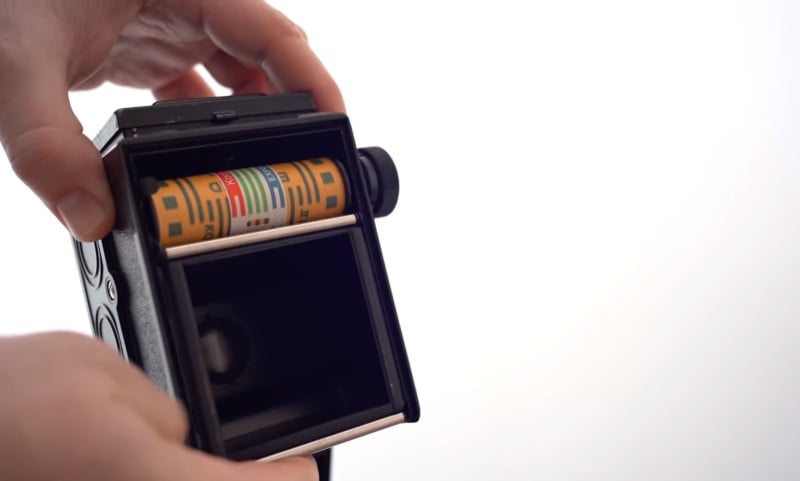 Stern handed the roll over to Nation Photo Lab in Paris for professional development and was pleased to learn that a set of 5 family photos were still on the film. 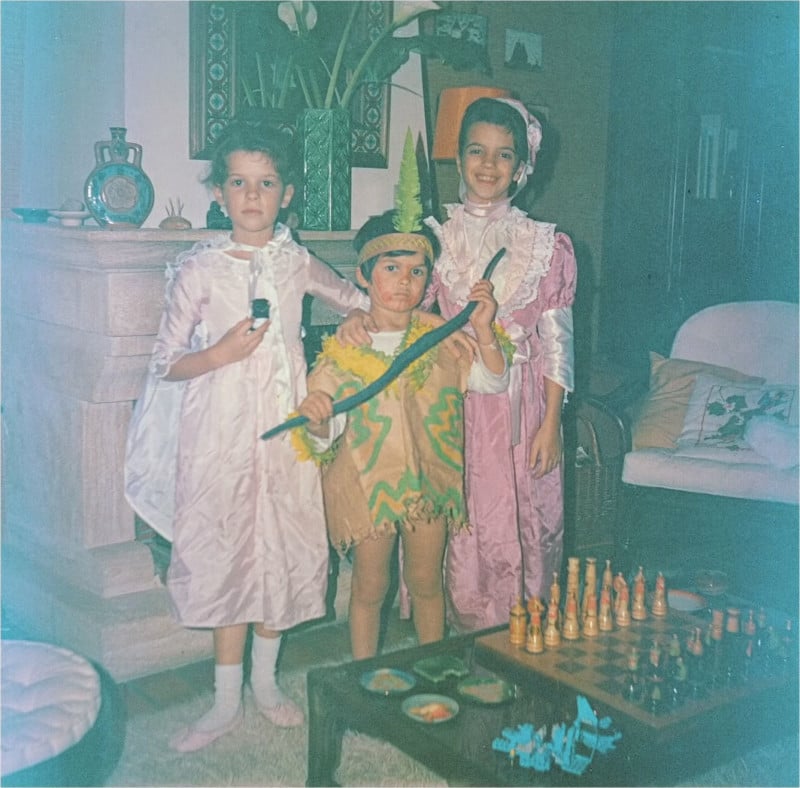 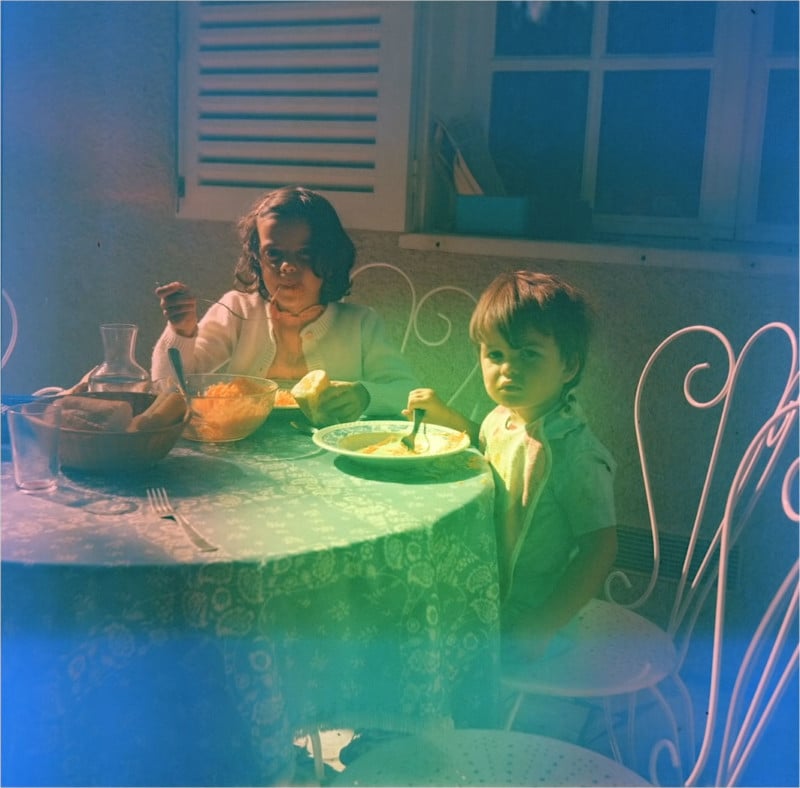 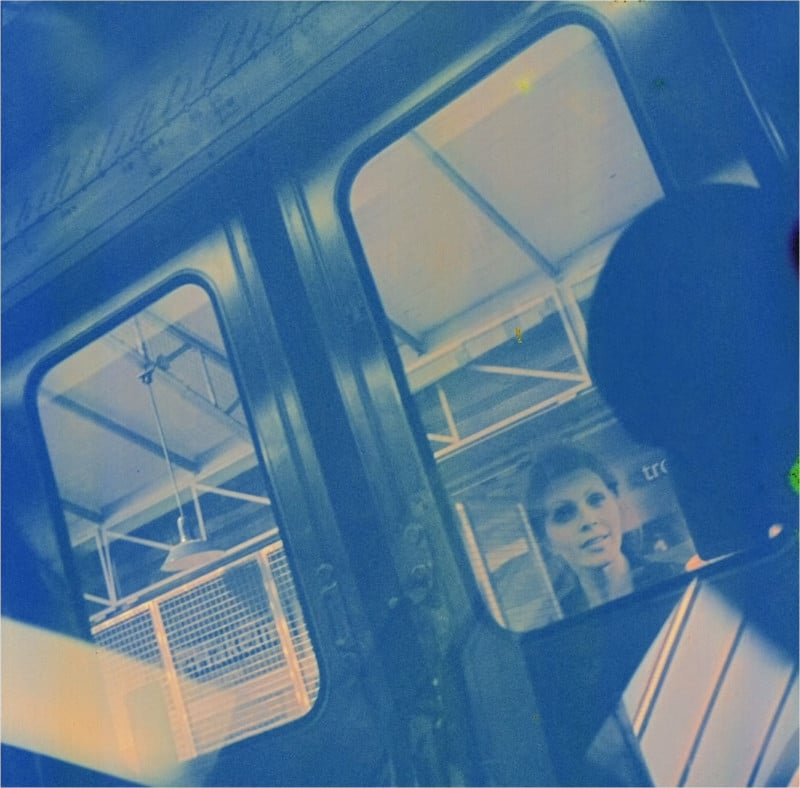 By studying the details found inside the photos, Stern believes they were shot in Paris in around the mid-1980s and that the children in the shots are now perhaps in their 40s. Stern is hoping to find the subjects and return these photos and negatives to them to fill in a small missing piece of their family’s history.

Hands On with the Olympus OM-D E-M1 Mark III: Lots to Love, Some Things to Question

Your Photos Could One Day Be Stored for 10,000 Years on Glass