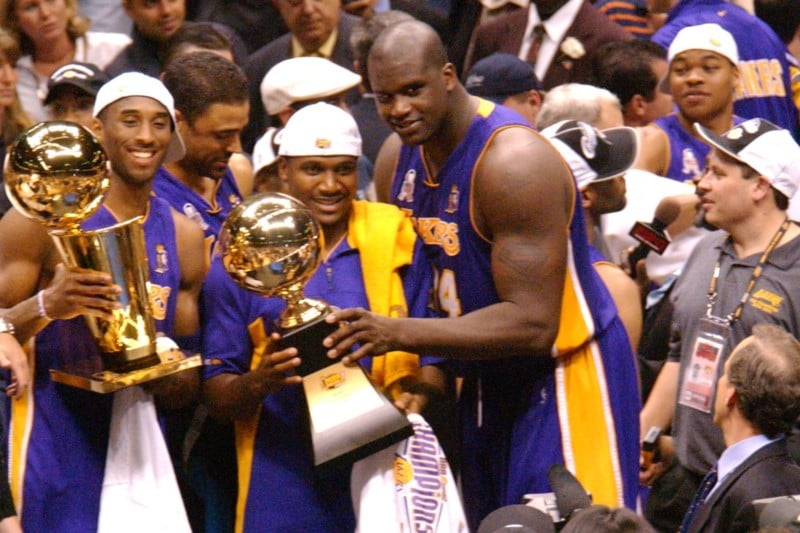 The crash that killed Kobe Bryant, his 13-year old daughter Gianna, and seven others aboard a helicopter shocked millions around the world. Near the Staples Center in California where Bryant played for 20 years as a member of the Los Angeles Lakers, make-shift memorials appeared. And online, fans posted messages of grief and condolences on social media.

Unsurprisingly, images of Bryant were widely shared as if a way to collectively remember him through the most accessible and visceral medium available to us – photography. And photographers who had the opportunity to shoot Bryant during their careers expressed a connection for having done so. Even in the most public of settings, there is something intimate about taking someone’s photo.

Before delving into the topic more deeply, I want to acknowledge that Bryant was an imperfect man with a troubling incident in his past. In 2003, Bryant was credibly accused of sexually assaulting a 19-year old hotel employee, who subsequently dropped the charges despite a mound of physical evidence. Washington Post columnist Barry Svrluga articulated the confounding complexity of Kobe’s legacy:

“In any remembrance of Kobe Bryant, there is the obligation to mention his five NBA titles, his 18 all-star selections, his Academy Award, the sexual assault allegation against him, his MVP award, his four daughters, his second act as a Hollywood mover and shaker, when basketball became secondary. Add all those things up, and out comes the totality of a life — a life with layers, a life with chapters.

…To say that last point makes him “complicated” is a convenient way of minimizing the incident in a Colorado hotel room in the summer of 2003, when Bryant had sex with a 19-year-old woman…Fit that encounter and that admission into the totality of Bryant’s life however you want. In the scope of 41 years — of a basketball career and fatherhood, of a creative and competitive creature — maybe it shouldn’t be solely defining. But maybe, too, it shouldn’t be completely drowned out by the torrent of accomplishments and adulation.”

Why does a blog dedicated to photography need to cover this? Because photography and culture are inexorably intertwined. A “hero image” that lionizes Bryant can be used to put him on a pedestal, inspire millions, or sell shoes. A photo of him and his daughter can serve as both a memorial and as a shield against past transgressions. And when it comes to a public figure, we have to critically consider our reactions to portrayals of them.

It’s difficult to understate Bryant’s global reach. In China, his jersey outsold those of Yao Ming, and his popularity paradoxically rose in retirement. He was arguably the first global superstar in the age of social media, and if you’re not a basketball fan, it might be hard to understand why Bryant’s death has been so significant to many, and one of the few events to displace political coverage in the news cycle.

Bryant had an extremely long career with a single team (a true rarity in today’s pro sports world), which gave photographers ample opportunity to photography him throughout the years. It was a real treat to see how friends on social media dug up images from the archives to remember Bryant. The practice of posting photos (particularly selfies) upon someone’s passing has become social currency and social proof of both connection and personal relevance. The act might be construed as partially egotistical, but I think it’s mostly a human desire to feel connection to others.

Here are a few of my favorites: