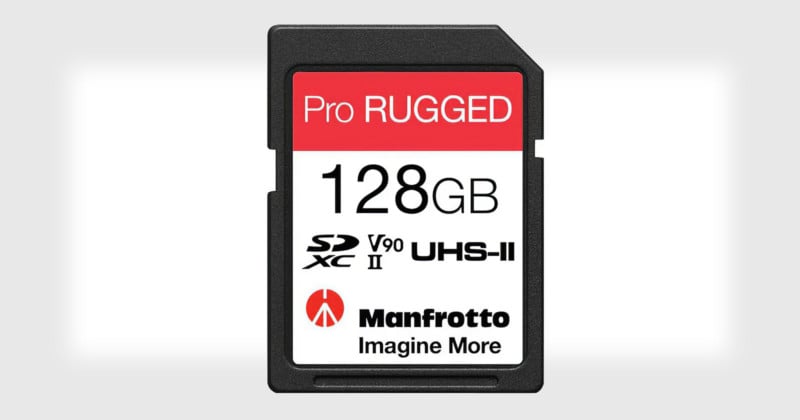 Manfrotto has jumped into the memory card market. Best known for its tripods, lighting supports, and accessories, the Italy-based brand just unveiled its new Pro Rugged line of memory cards. They’re purportedly the strongest memory cards on the market.

Sony also claims that it’s Tough line of memory cards are the strongest on the market, so photographers looking for durability will undoubtedly be comparing the specs of the two lines.

Both lines feature one-piece, solid molded designs that seal off internal components from the outside world by omitting connector ribs and write-protection switches — Manfrotto says its waterproof and dustproof SD/microSD cards keep liquid and foreign debris out when submerged for up to 72 hours (the CF cards aren’t waterproof). 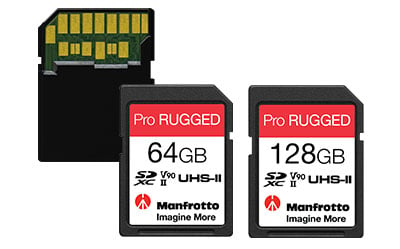 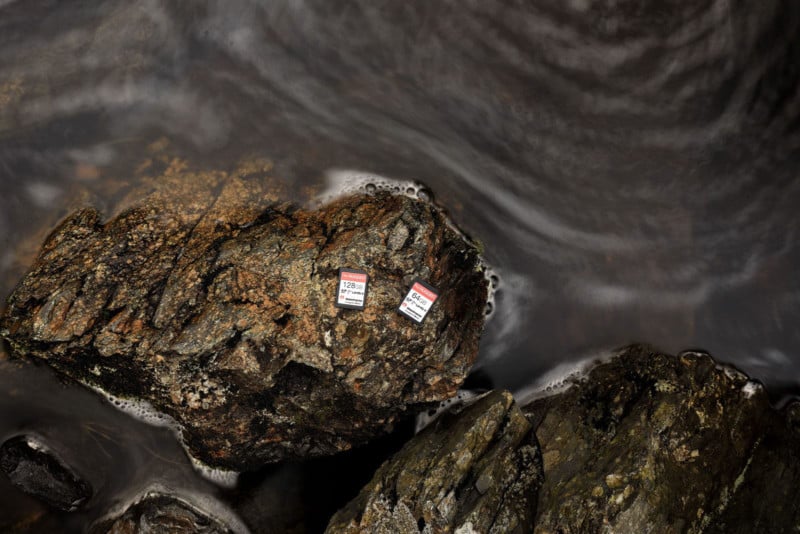 Both SD lines are rated to withstand temperature variations of -25°C to 85°C (the Manfrotto CF card has a tolerance of 0°C to 70°C). 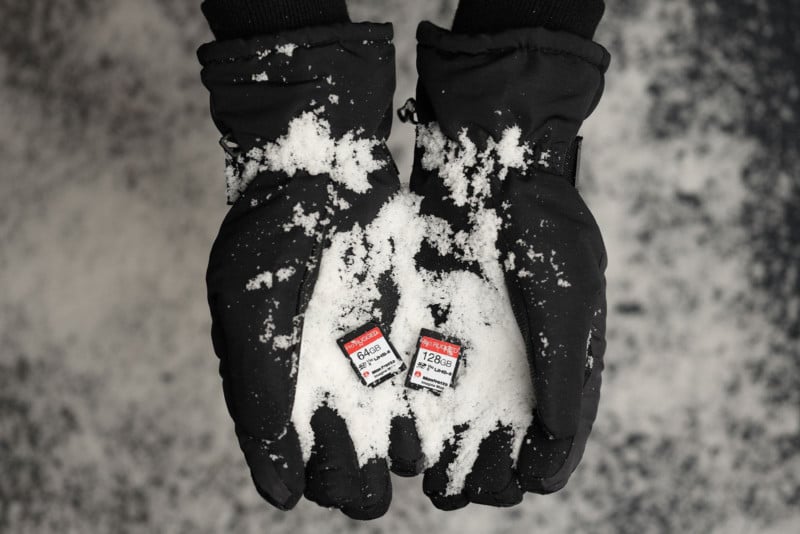 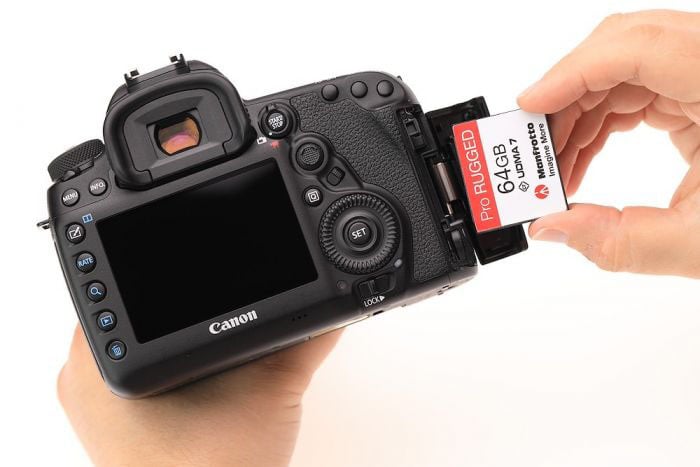 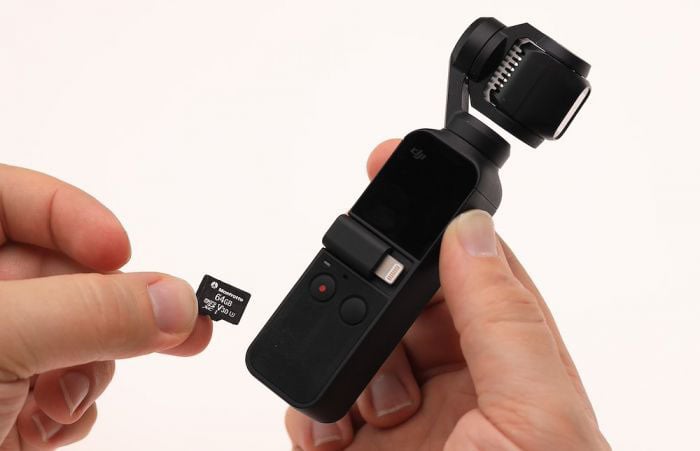 “Industrial strength, reliable, with unparalleled speed; Manfrotto Pro Rugged Memory Cards are the essential accessory every photographer should be carrying,” Manfrotto says. “Providing professionals with the toughest memory cards on the market, the Pro Rugged range is […] designed to ensure peak performance from your DSLR, CSC, camcorder, drone, action camera, gimbal and more! 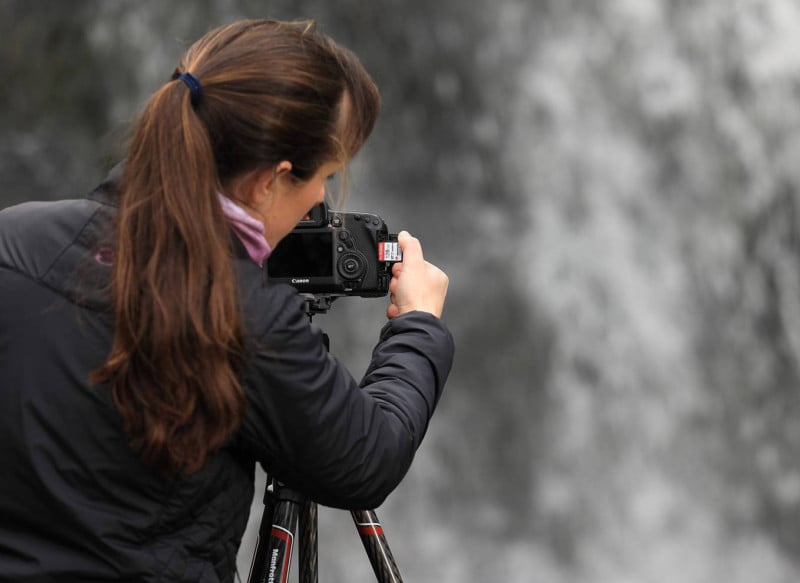 Don’t Get Burned by Fake Camera Gear, This Video Warns