In recent years, small form-factor cameras—both DSLR and mirrorless—have gotten very good at capturing extremely high-quality video. So how come the broadcast equipment in use today is still so massive and expensive? YouTuber Zebra Zone recently answered this question in an interesting breakdown video.

The first thing he wants to clear up is the misconception that the camera itself is huge. It’s not. The majority of the cost and weight of a broadcast setup comes from the massive lenses that are used on these systems. In the setup he uses for illustration, the lens makes up $212,000 of the approximately $250,000 total price tag.

So the question becomes: why are these lenses so huge and expensive? And the answer is, simply enough, that they make absolutely no compromises. A $200,000+ broadcast lens is the ultimate do-it-all lens: it covers a massive focal range, at a wide maximum aperture, is parfocal, is stable, and uses powerful-but-accurate motors for aperture, zoom, and focus control. 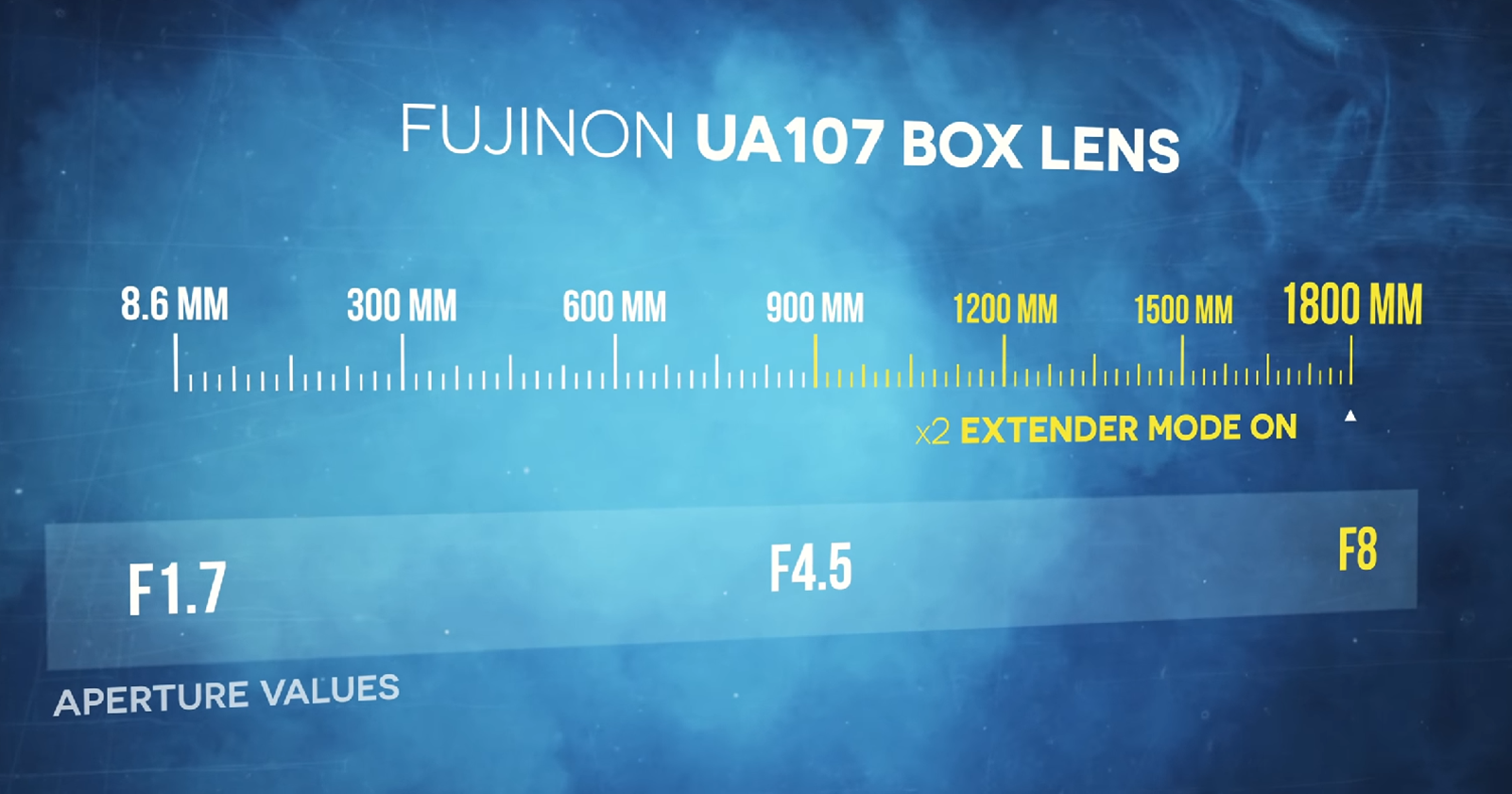 From there, the video goes on to break down the cost and necessity of the other still-expensive but not-quite-so-ridiculously-expensive parts of a broadcast setup:

Which leaves just the camera itself to take up the rest of the budget. In Zebra Zone’s case, they were using a $3,000 BlackMagic Ursa broadcast camera.

Check out the full video up top to see how each of these components works in more depth and detail.

Are You Leaving Your Children Printed Photographs?