With its Animal Eye AF, surprisingly fast burst rate, and the ability to shoot high-res files in both full-frame and APS-C crop mode, the Sony a7R IV is a very tempting prospect for wildlife photographers. And yet this is one place where mirrorless hasn’t really made as much of a dent. Baggenstos thinks that’s a mistake, because his experience shooting with the a7R IV in East Africa was almost entirely positive.

“With a variety of high preforming super-telephotos, and the addition of the a7R IV, Sony has a deadly duo of cameras and lenses that for me sets a new standard for wildlife photographers,” writes Baggenstos on his blog. Between the highly-detailed 61MP images, the surprisingly clean performance at high ISO, and the excellent battery life, he has no problem recommending the system to other wildlife photographers who are curious about taking the plunge.

Here are a few sample images that Baggenstos was kind enough to share with our readers: 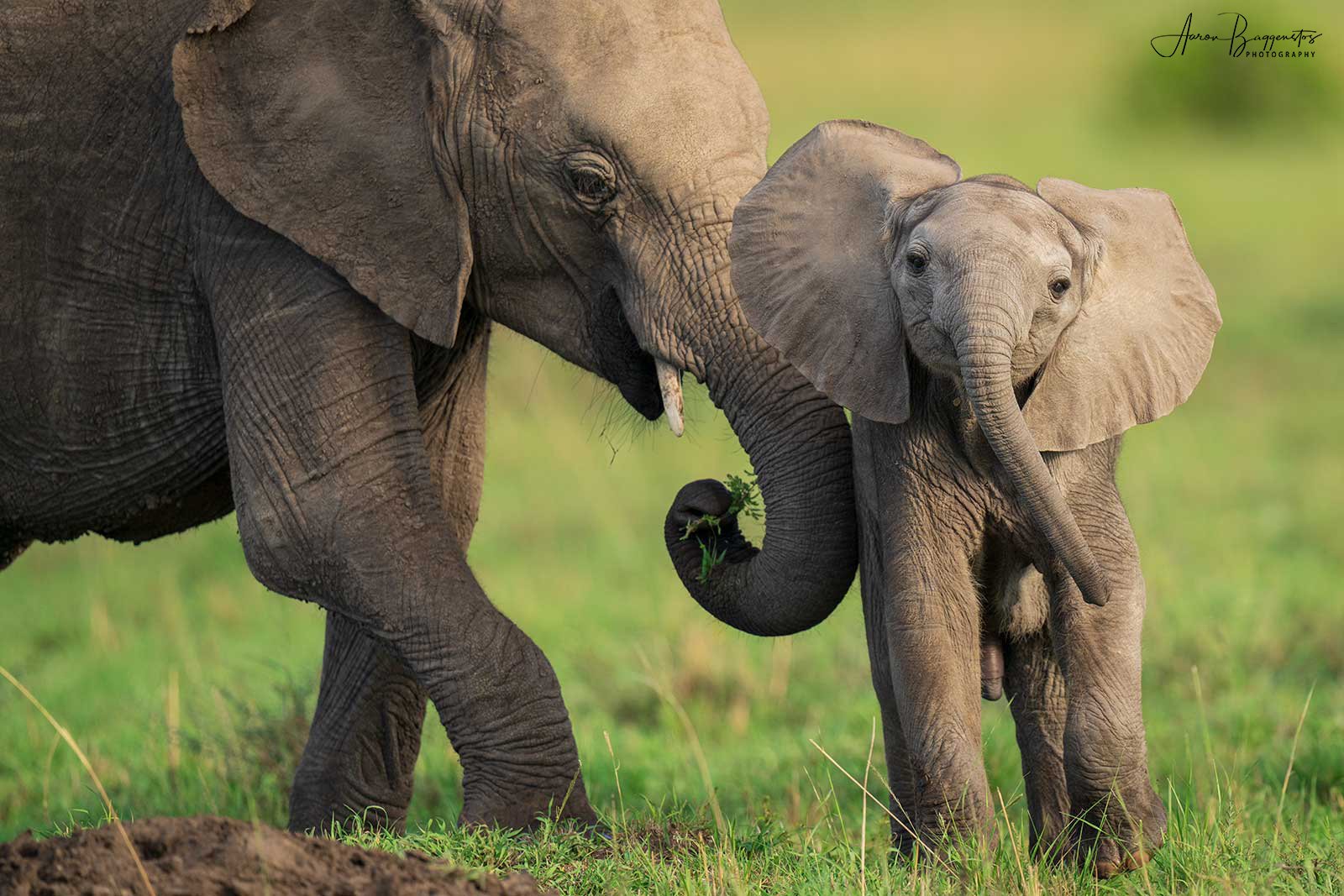 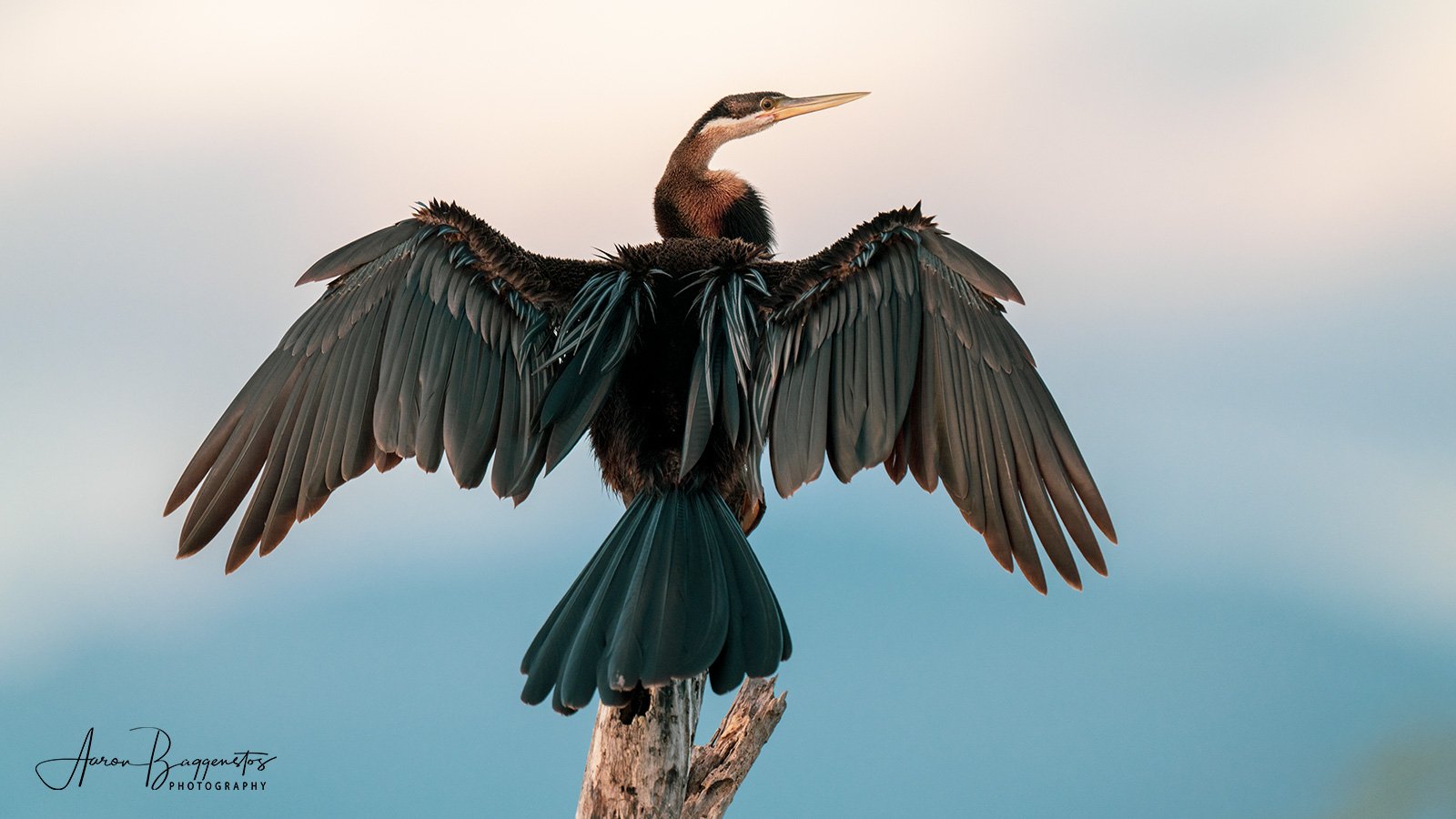 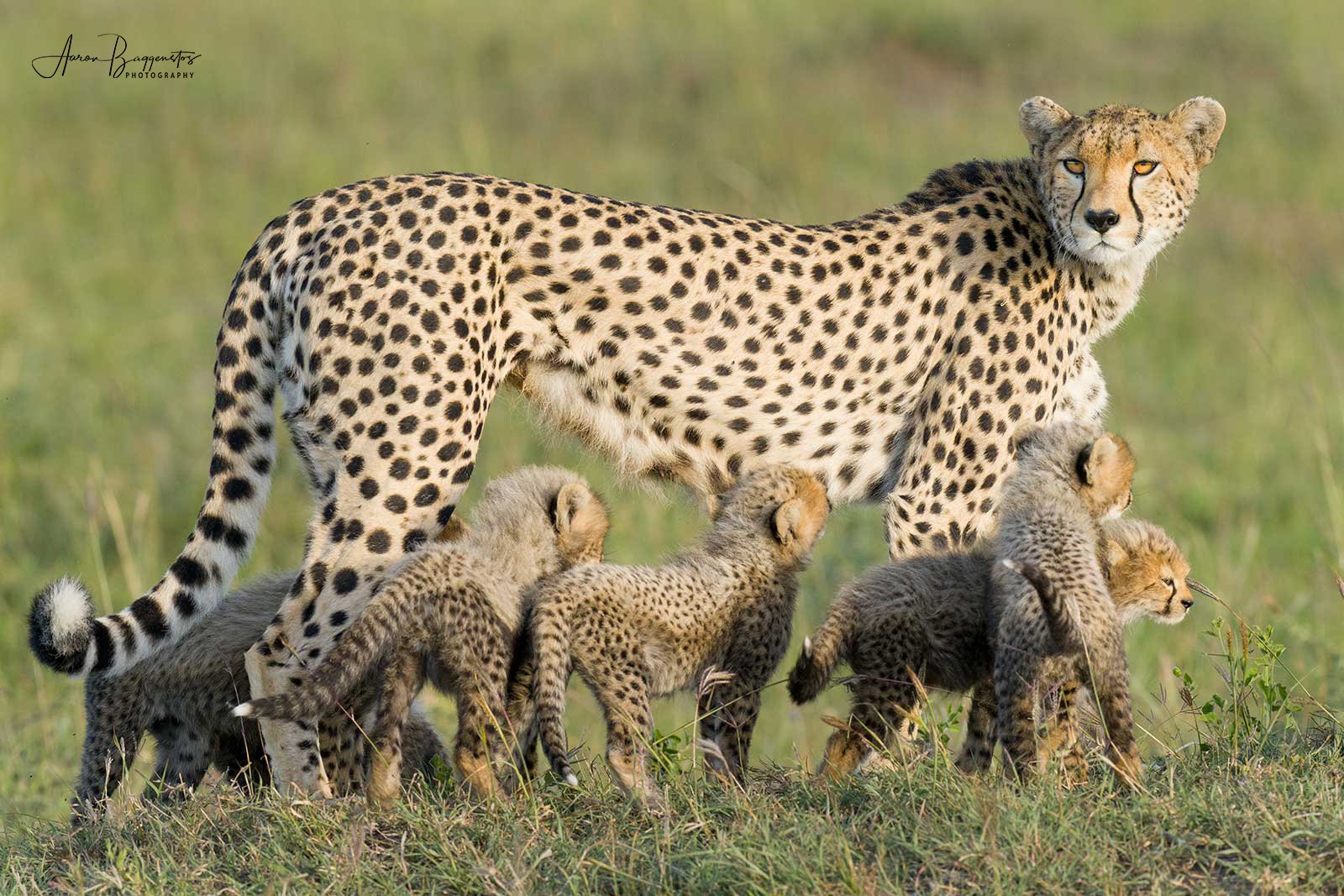 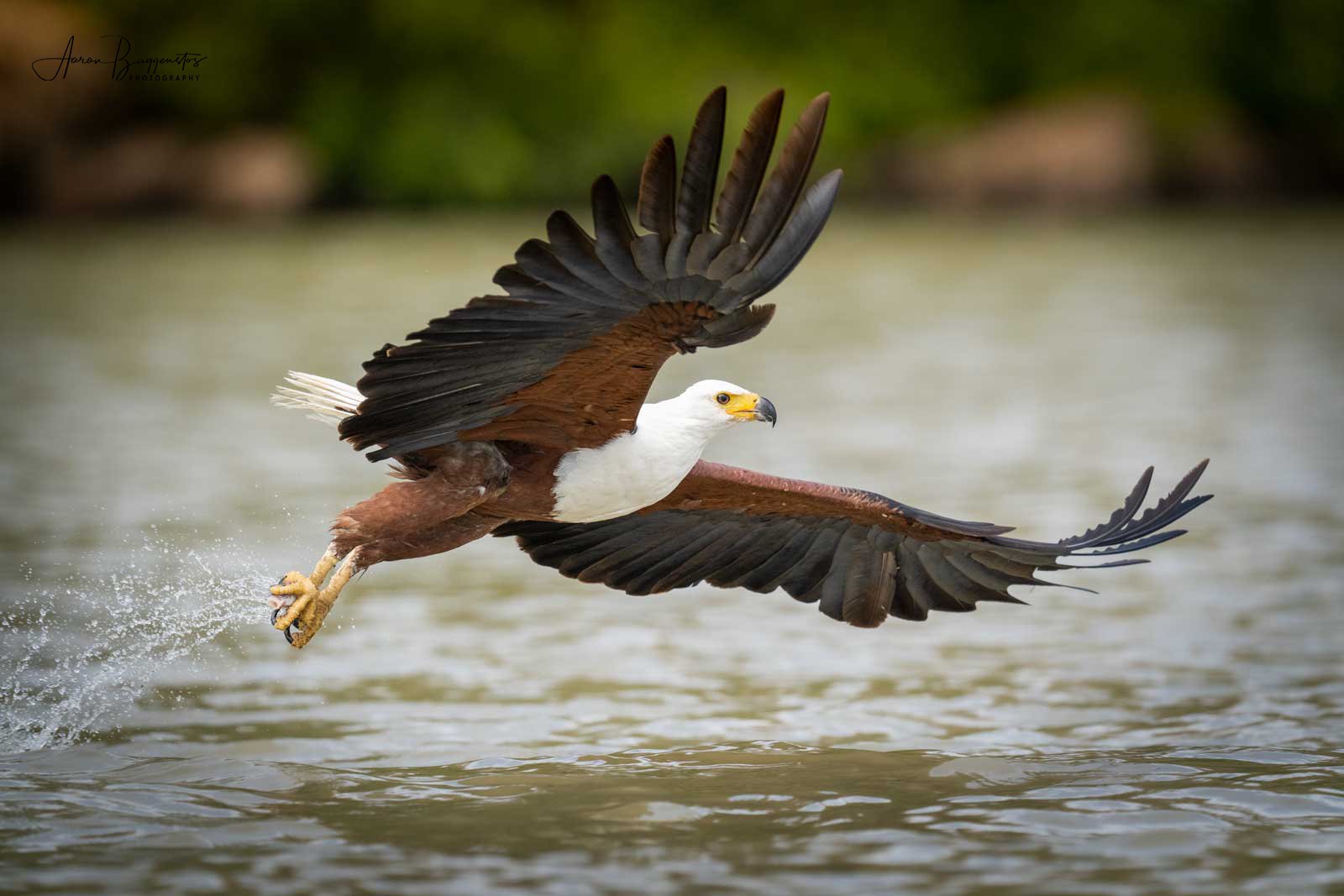 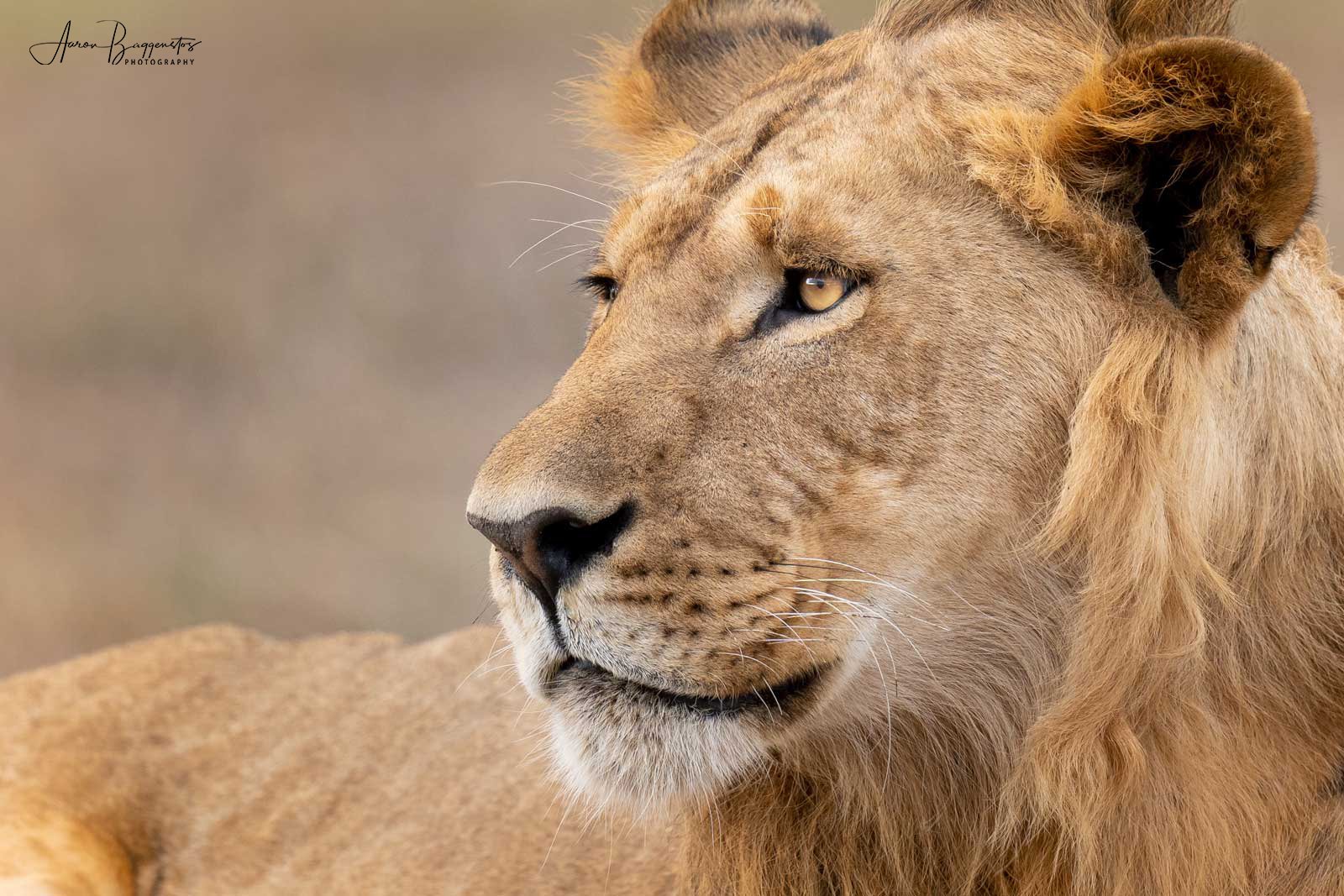 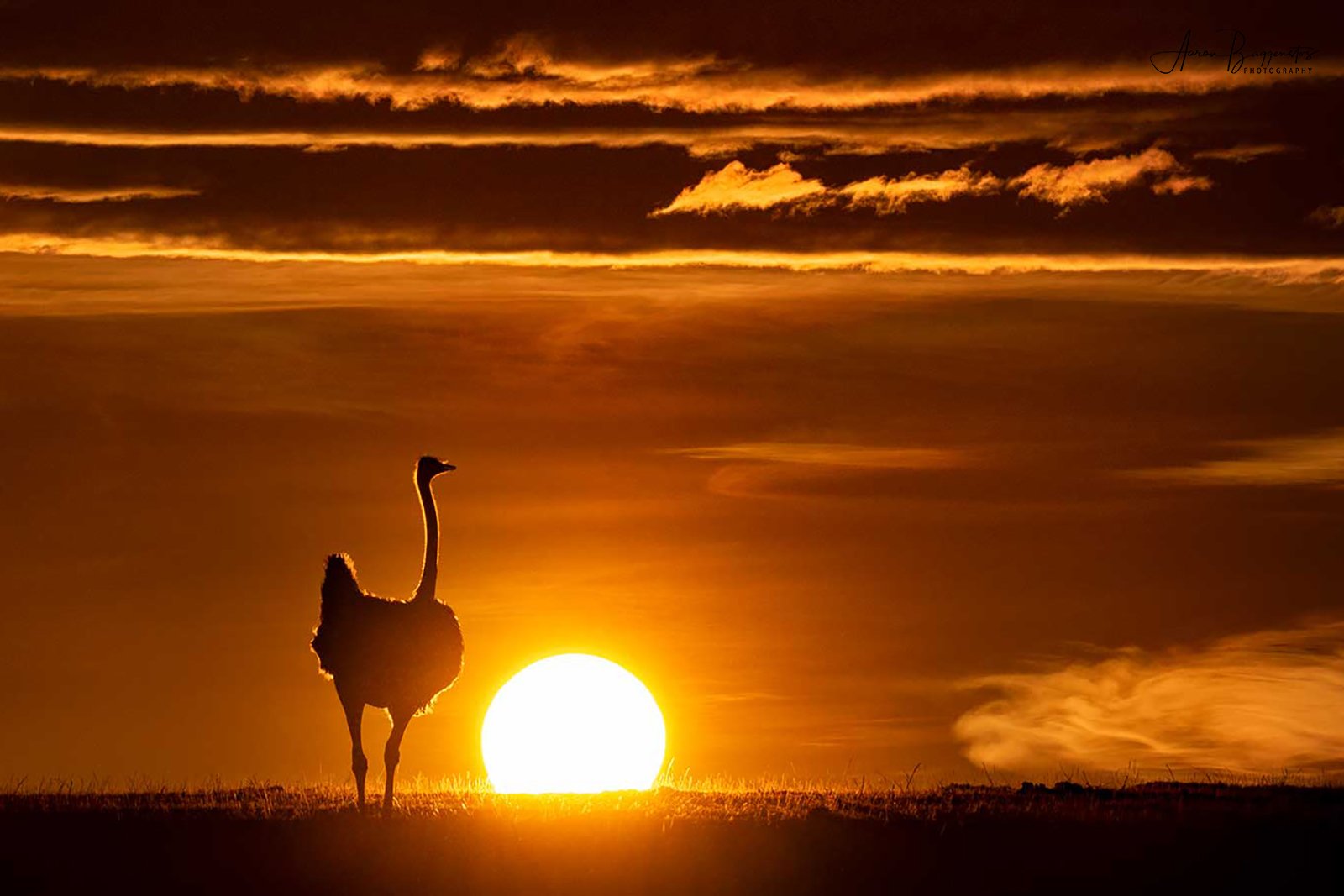 The review is mostly glowing, so it’s important to note that Baggenstos bought this camera himself and wasn’t sponsored by Sony to test out the camera.

He also ends the review by pointing out some of the things he wishes would change. The list should be familiar for anybody who has read or seen other reviews of the Sony a7R IV: you can’t change settings, move the focus point, or do almost anything else while the camera is buffering, silent shooting exhibits a ton of rolling shutter, the sensor is much more prone to dust compared to DSLRs since there’s no mirror box, and the uncompressed RAW files weigh in at a hefty 120MB each.

However, these negatives don’t seem to have swayed Baggenstos’ extremely positive review of this camera as a wildlife tool one bit.

Check out the video review up top to hear the pros and cons directly from Aaron himself, and if you want to see more of his work, be sure to visit his website or give him a follow on Facebook and Instagram.

Image credits: All photos by Aaron Baggenstos and used with permission.

This Guy Installed Doom on a Kodak Digital Camera from 1998