Every couple of years for the past eight, Dutch artist and filmmaker Frans Hofmeester has released a time-lapse “portrait” of his daughter Lotte and his son Vince that contained one second of video captured every week of their life from birth until the present day. This year, Lotte turned 20, and Hofmeester once again updated his viral creation.

Hofmeester created his first “Portrait of Lotte” in 2012, after she turned 12 years old. Since then, he’s updated the video at intervals, adding year after year (and moving from Vimeo to YouTube). 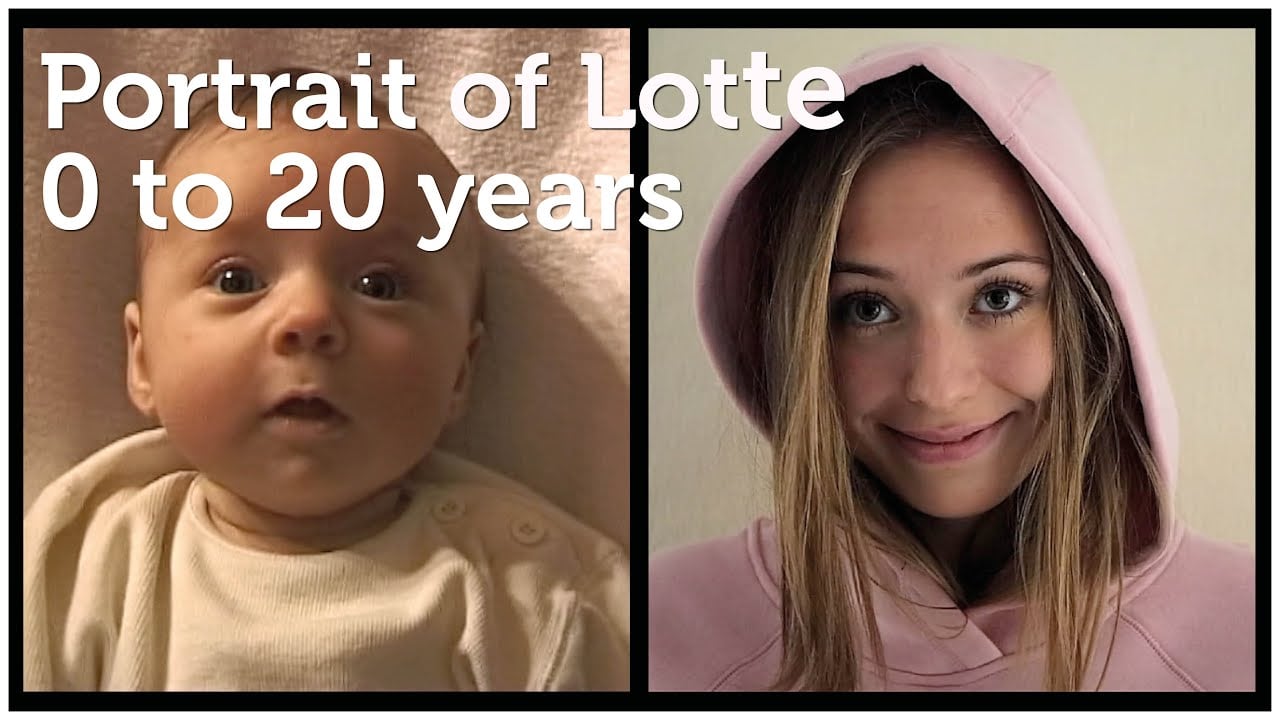 In part, this is a wholly personal endeavor for Hofmeester. How many parents have made the time to create something like this, and literally capture their children’s entire lives on camera? The most common comment on these videos is almost always “I wish I’d done this…” But the videos are also an art project that seeks “to better understand the psychological phenomena of memory and time.”

“You are witness to one of the most mysterious, profound processes of human life,” writes Hofmeester, “aging, the process of becoming older and growing up – accelerated into 5 minutes.”

The last time we checked in Lotte, she had just turned 14 years old. Now, a full 6 years later, the entirety of her life as a teenager has been immortalized in this time-lapse made up of her dad’s weekly videos. As the dad puts it in his video description: “So many emotions in just 5 minutes dictates the whole story of a teenager.”

Watch the latest installment up top. And if you enjoyed this, you can watch Hofmeester’s portrait of his son Vince (who turned 16 last year) here.