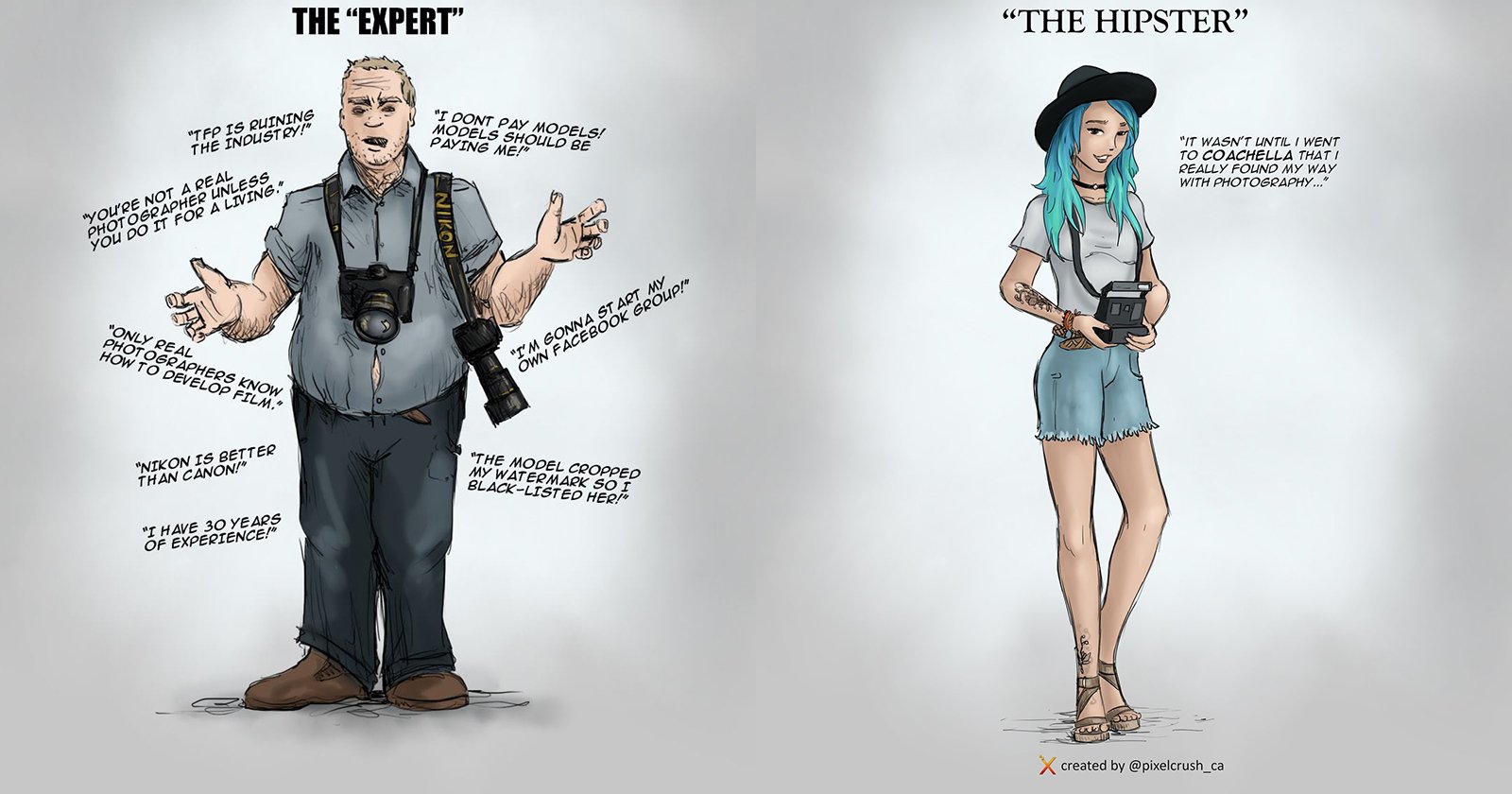 Artist Pixelcrush has put together a series of brutally honest caricatures that are equally likely to entertain and ruffle a few feathers. The series captures the “typical” male and female photographers “the everyone knows”—and like most caricatures, not all of these characters are… flattering.

Check out both series below: 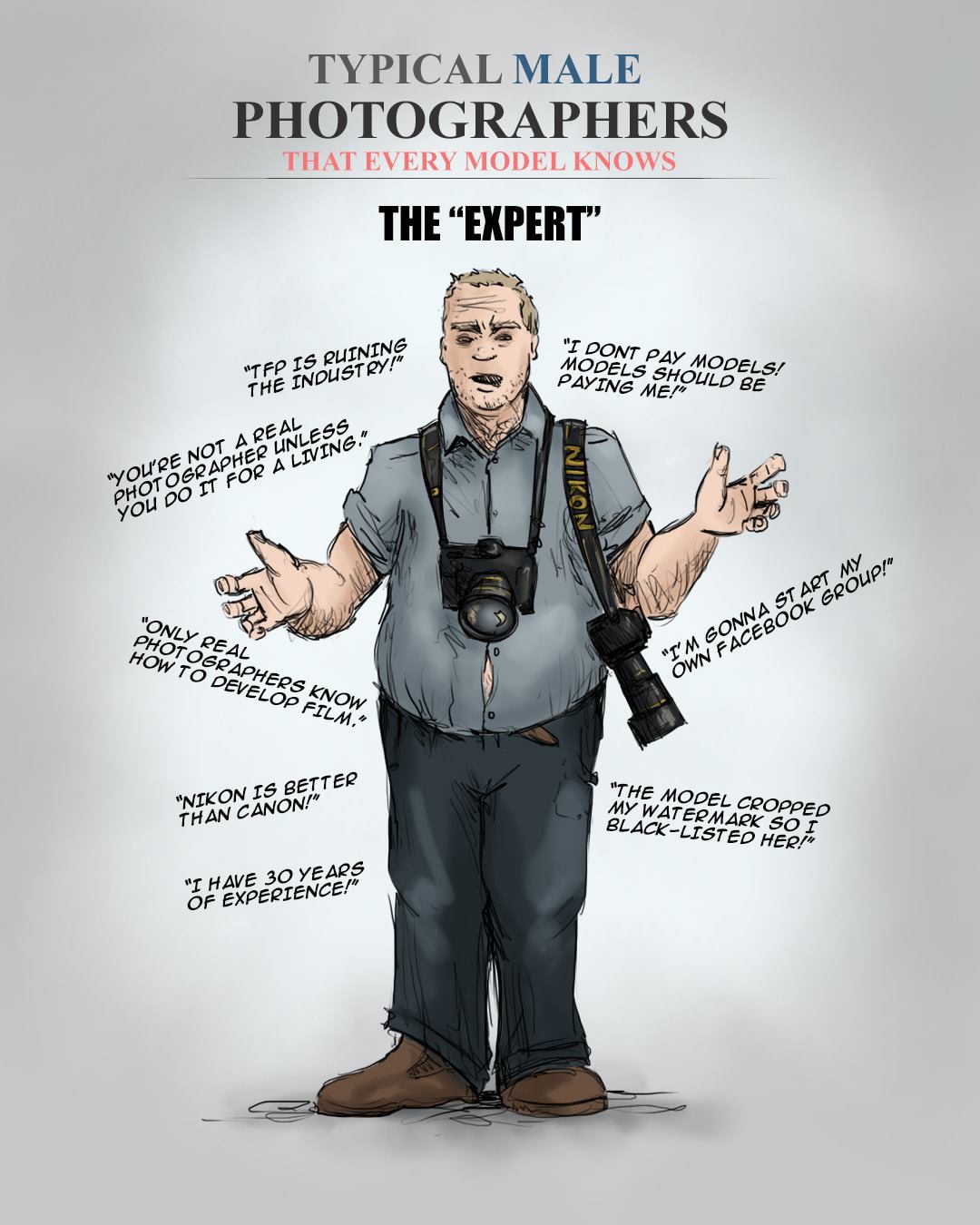 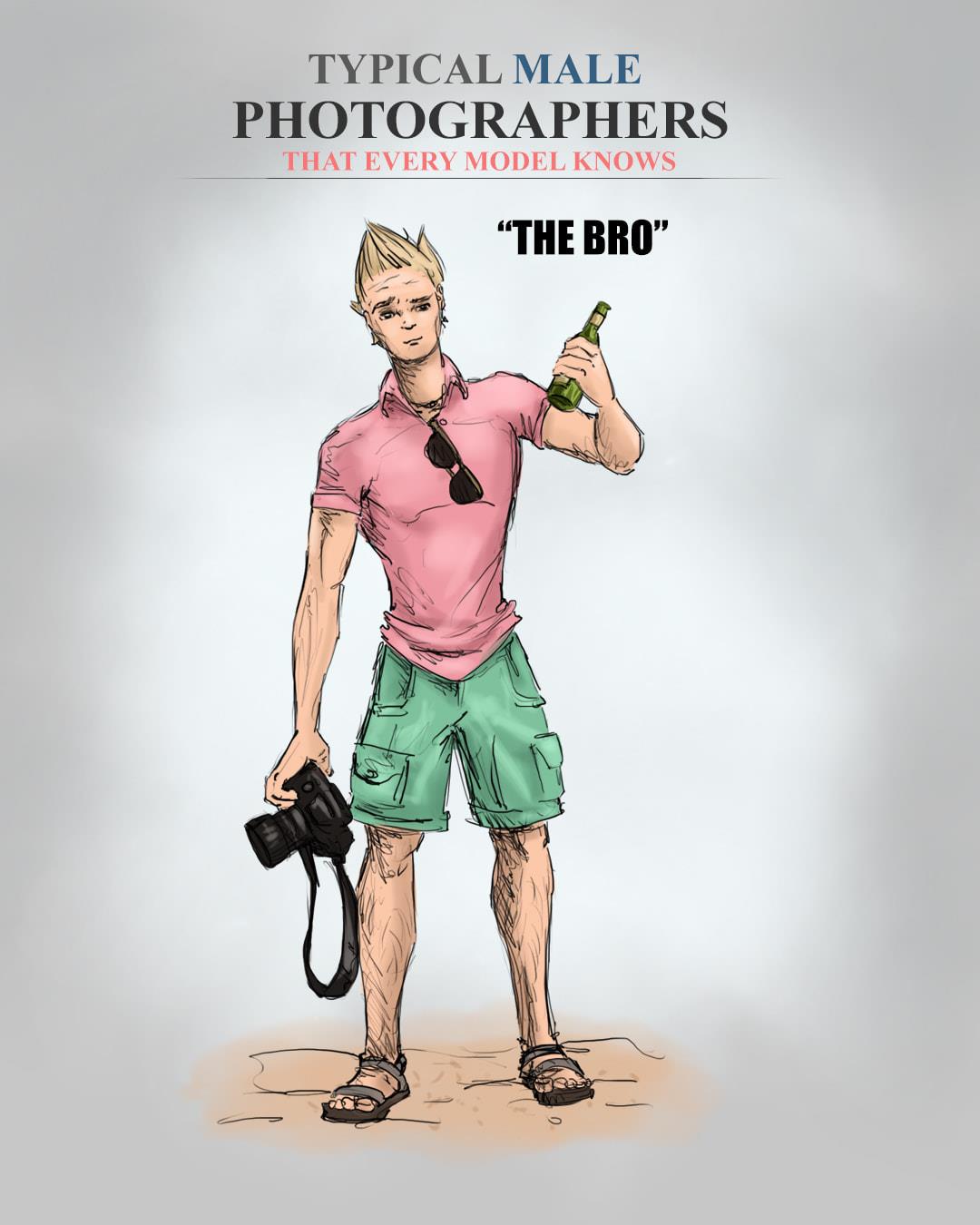 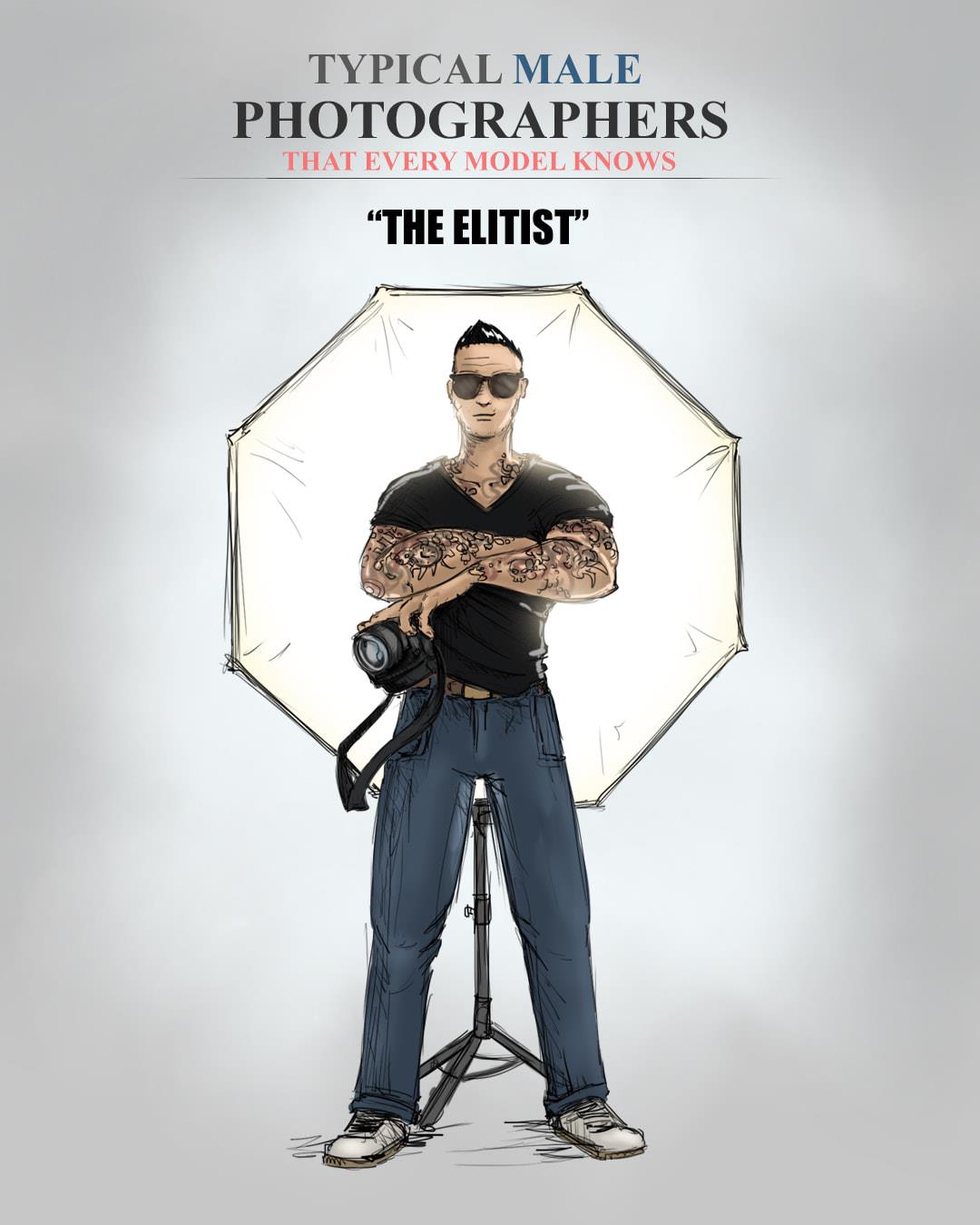 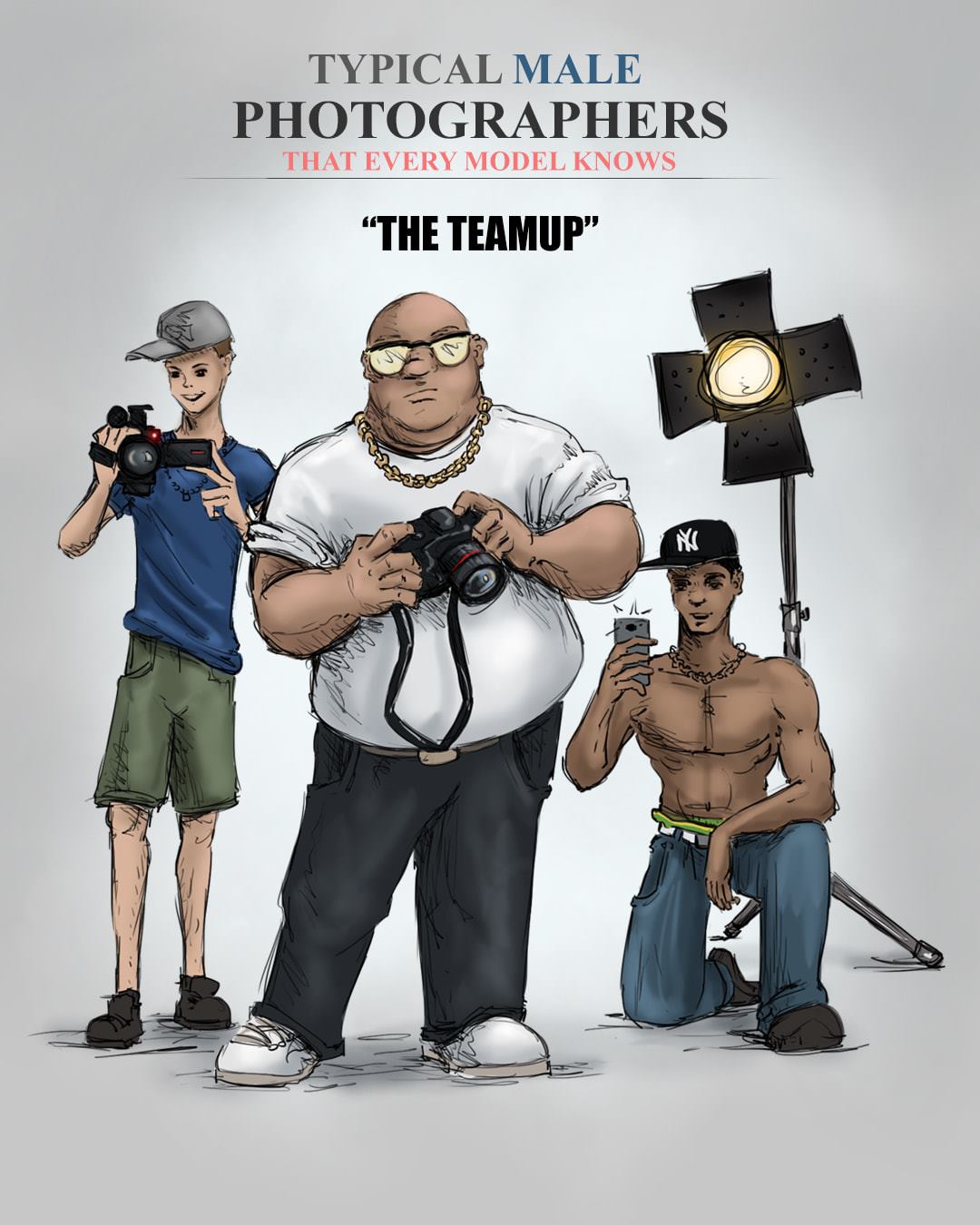 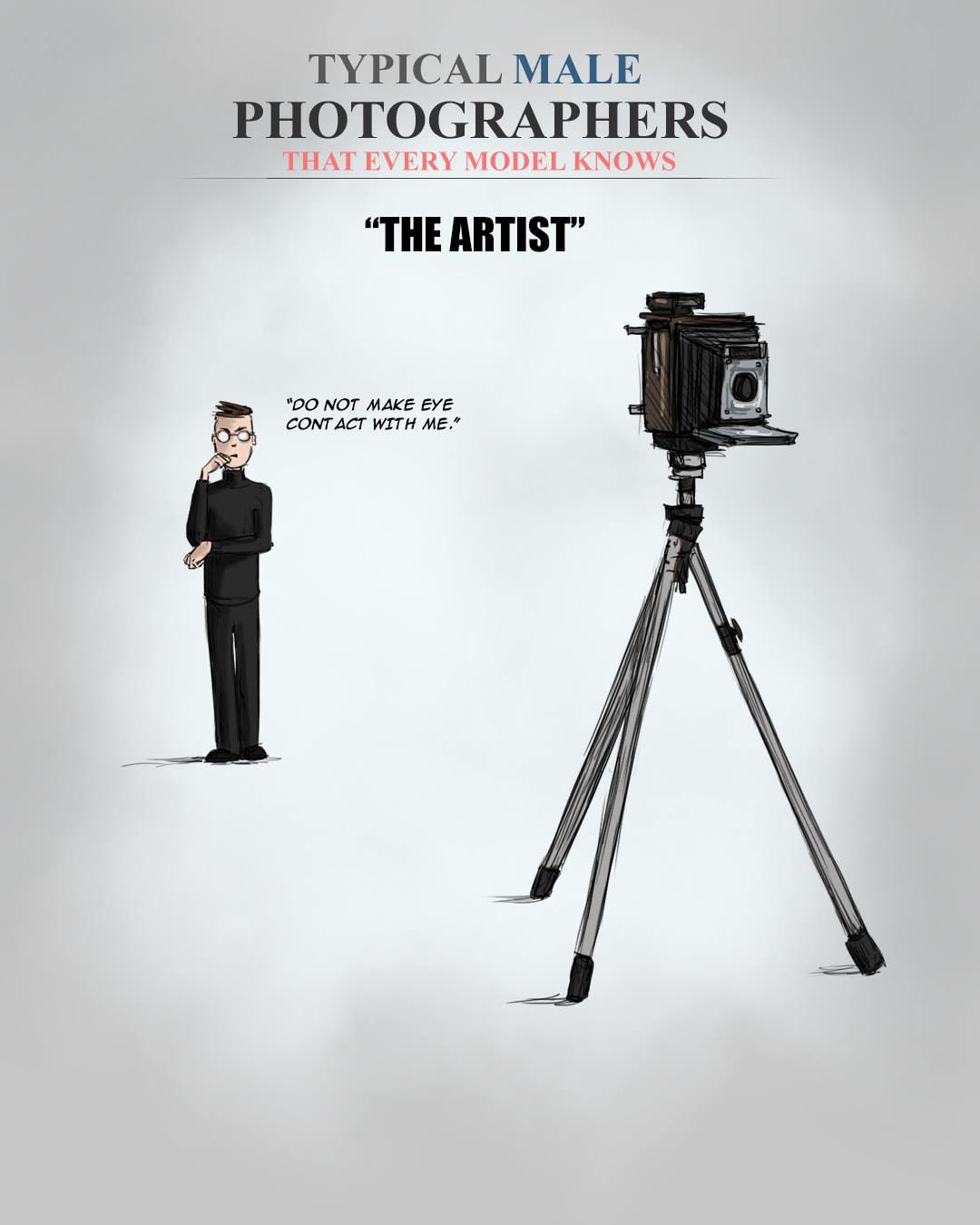 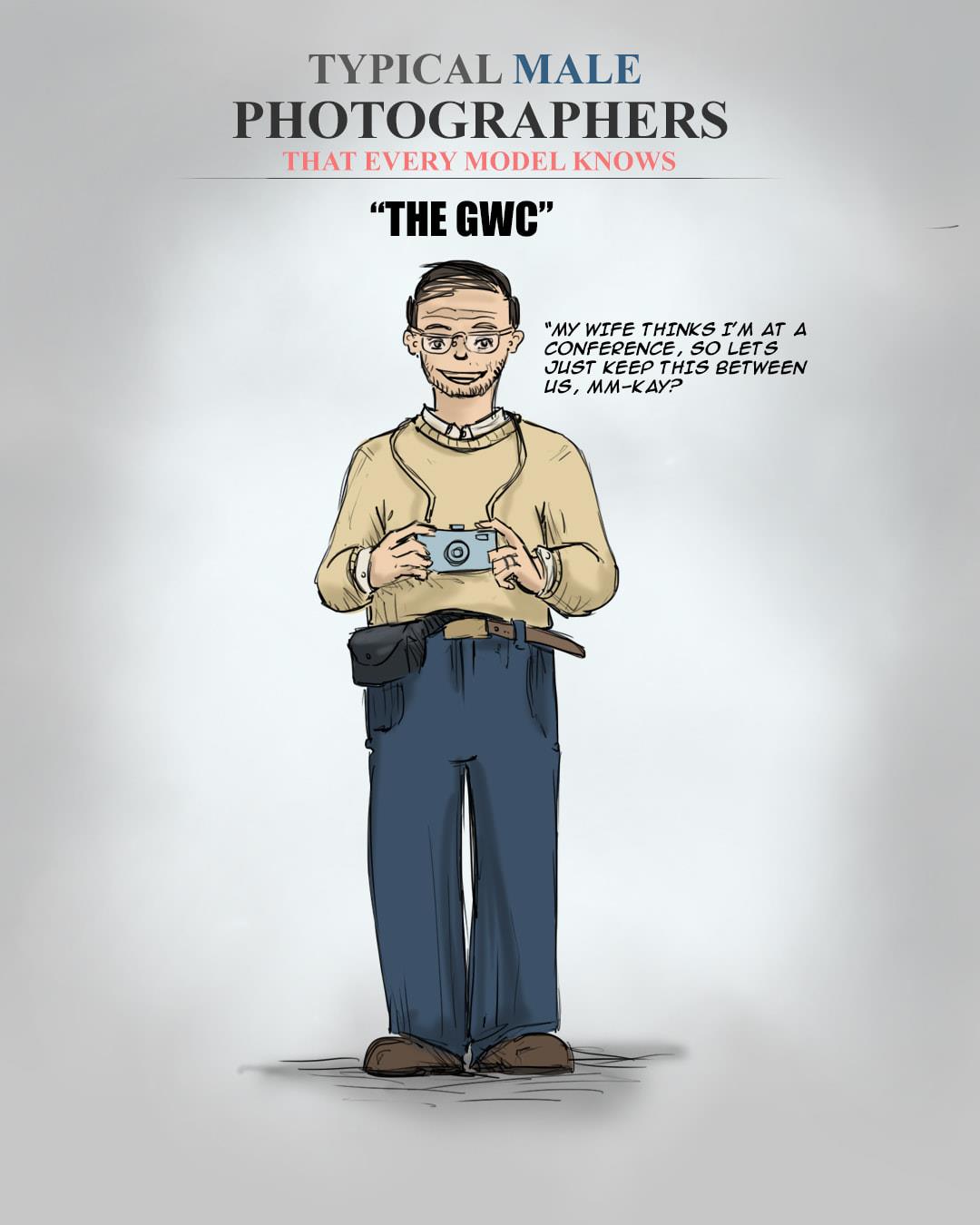 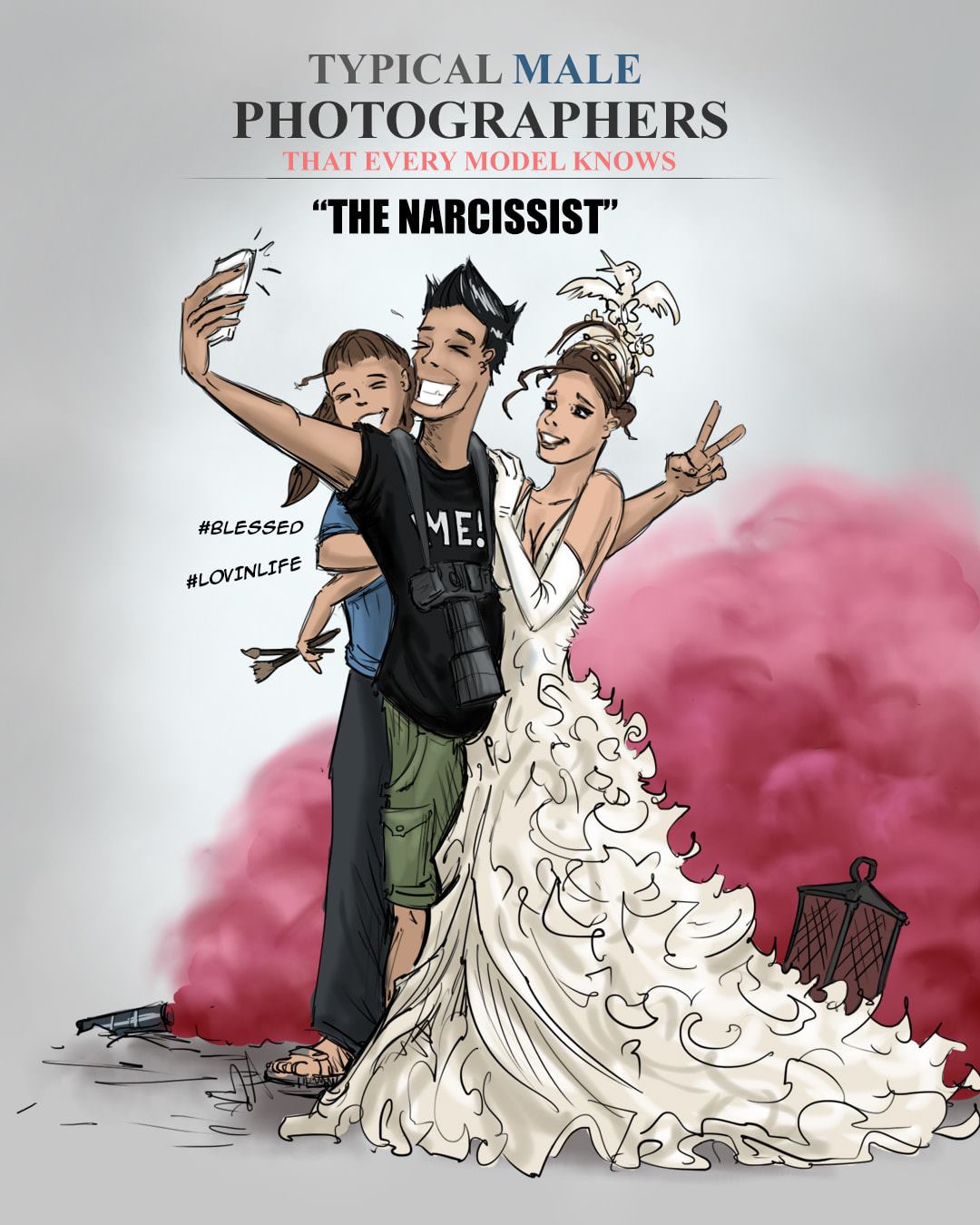 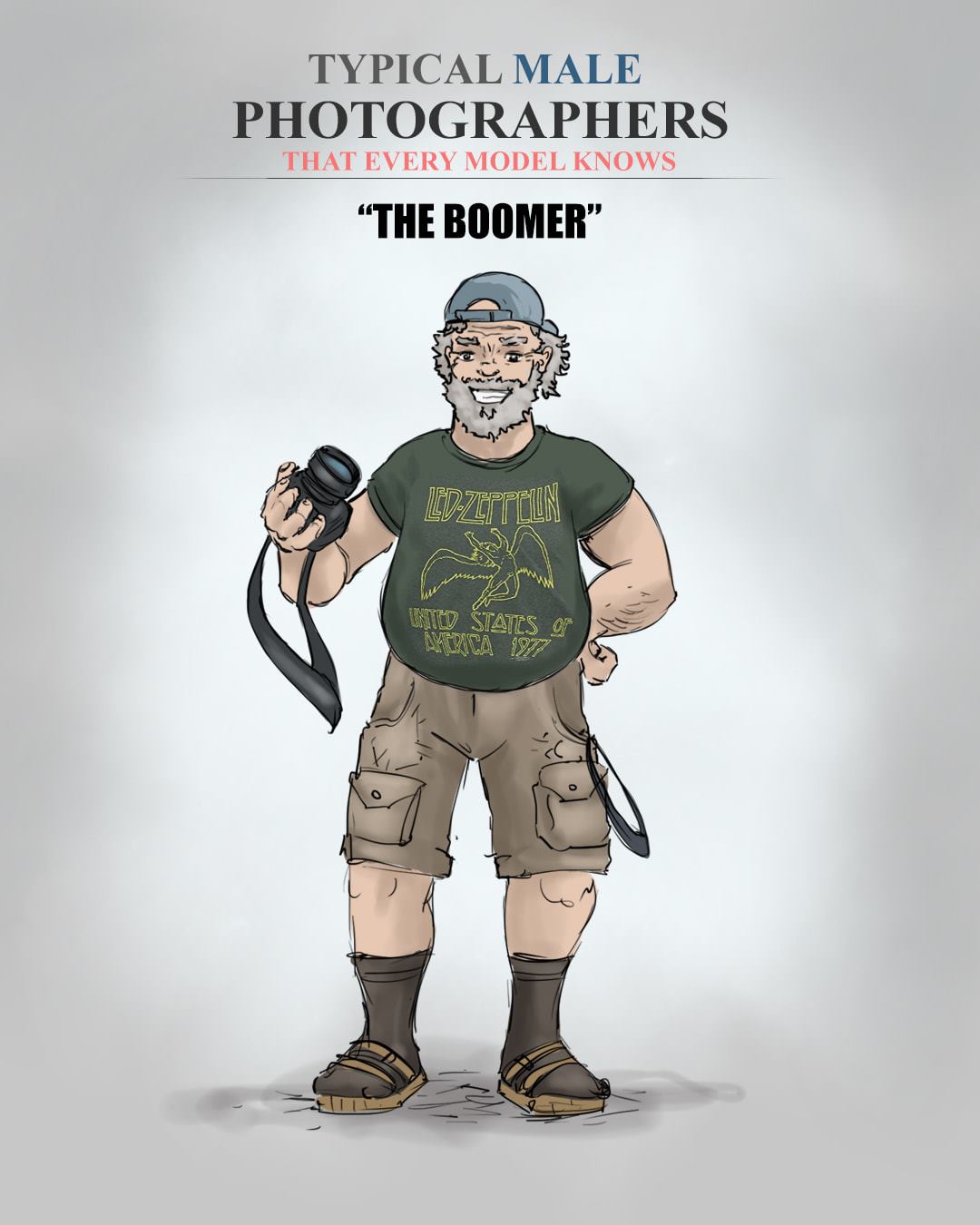 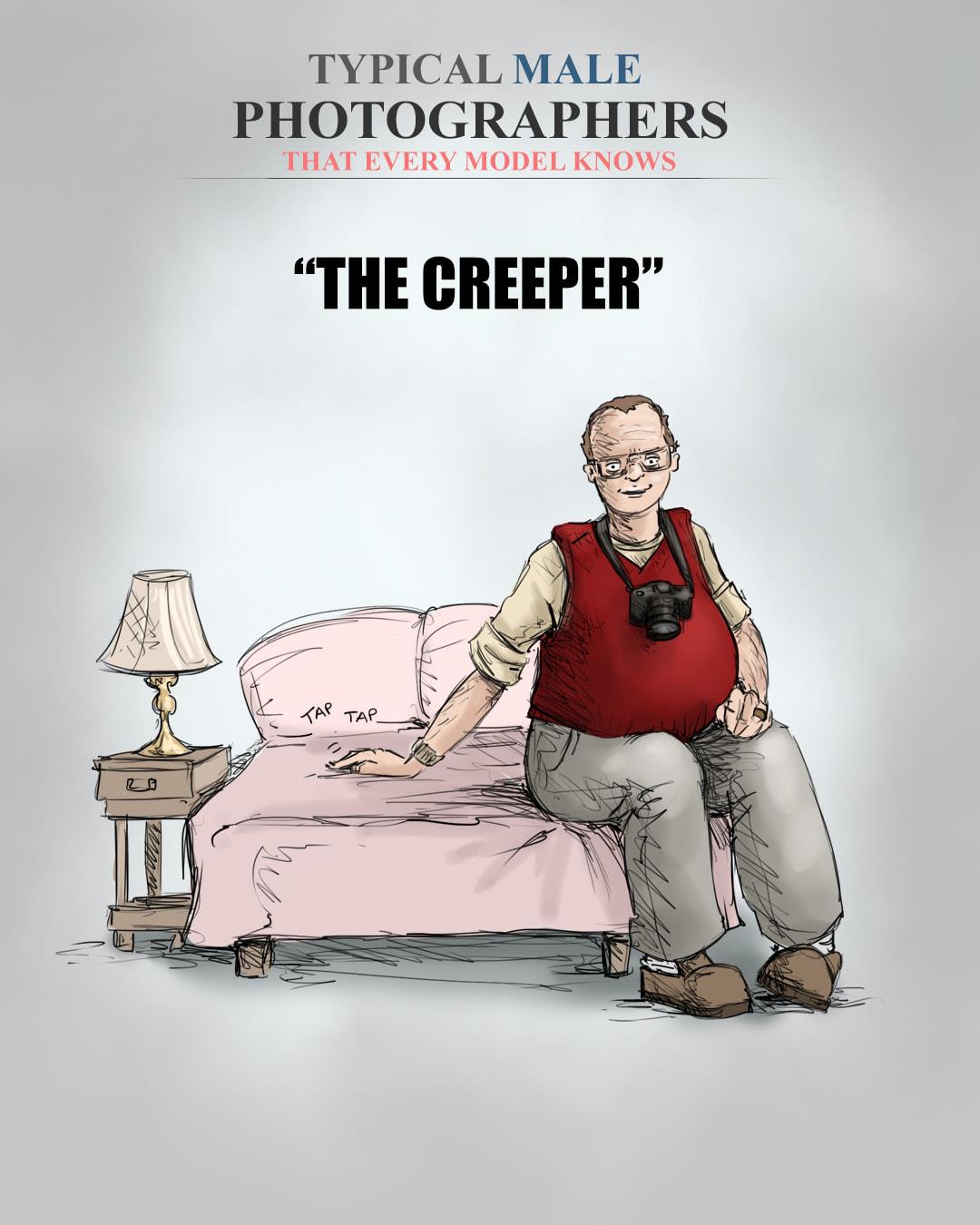 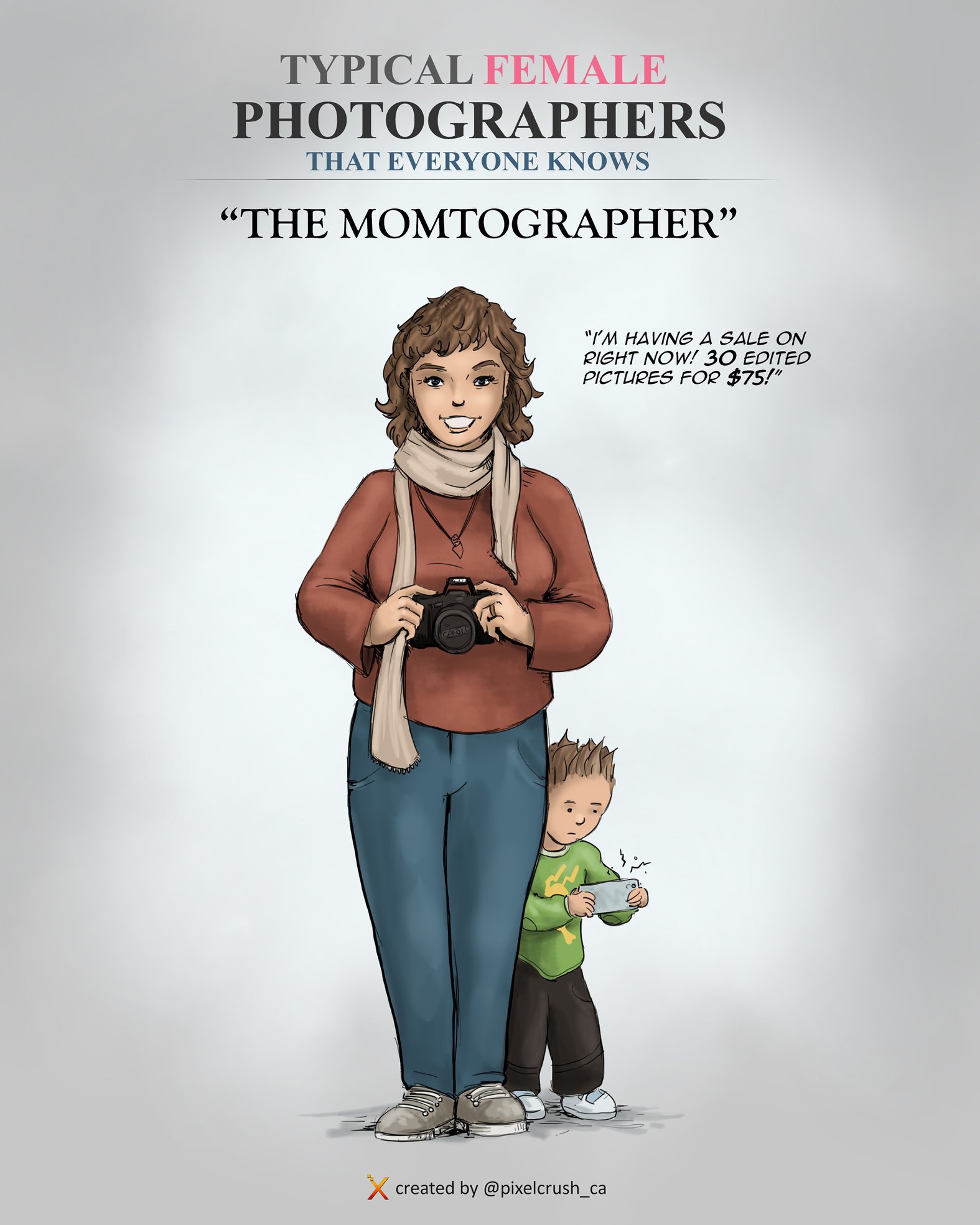 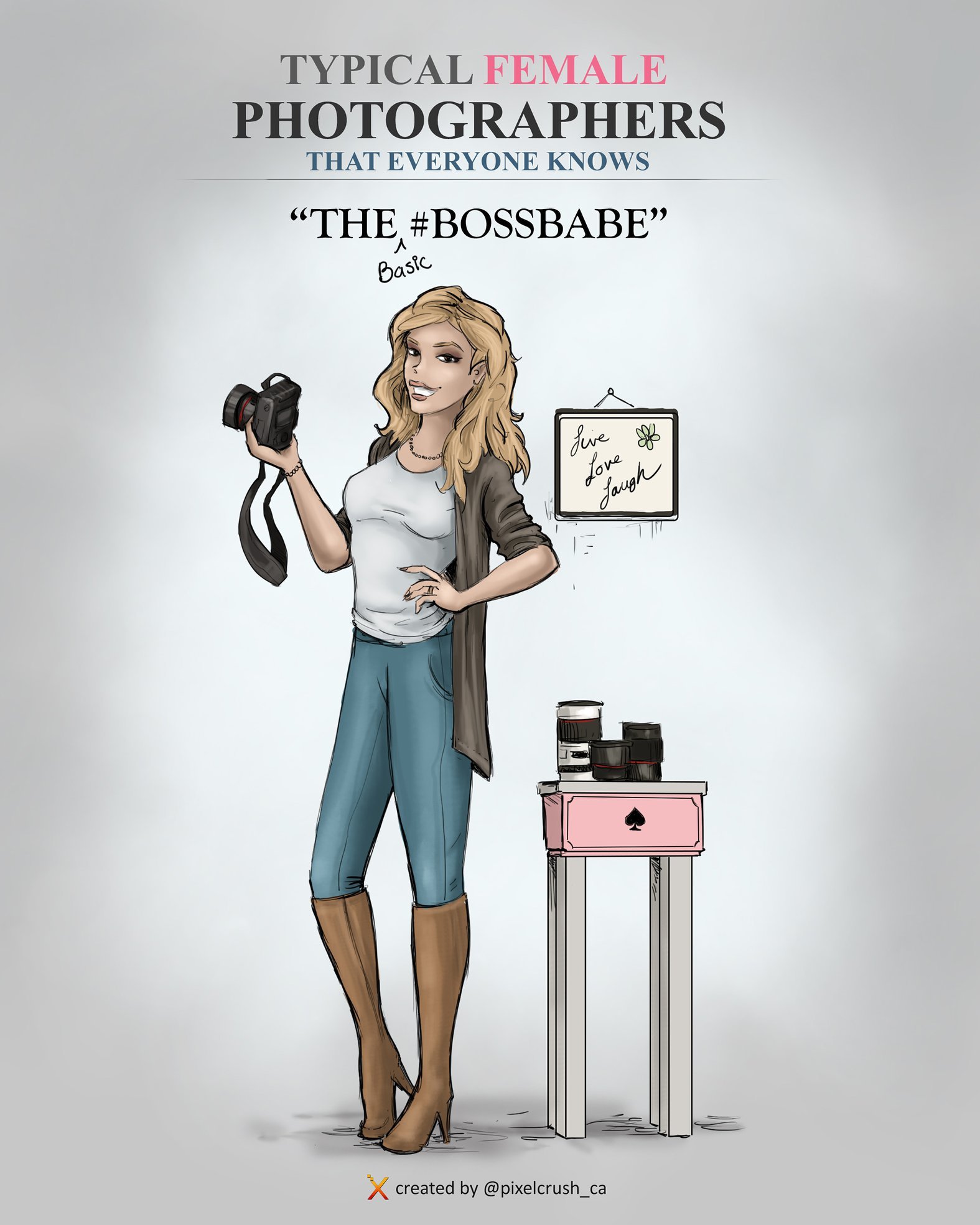 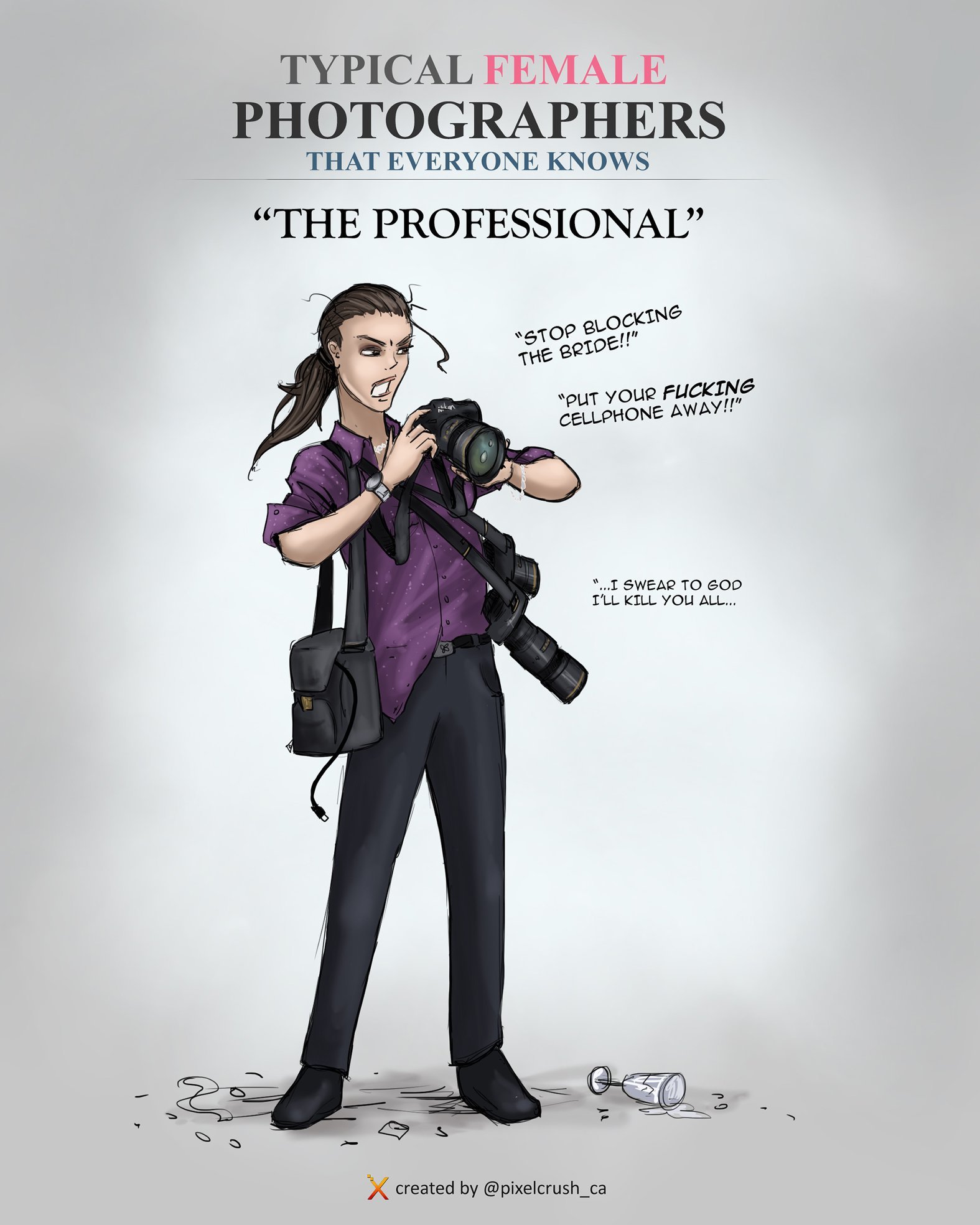 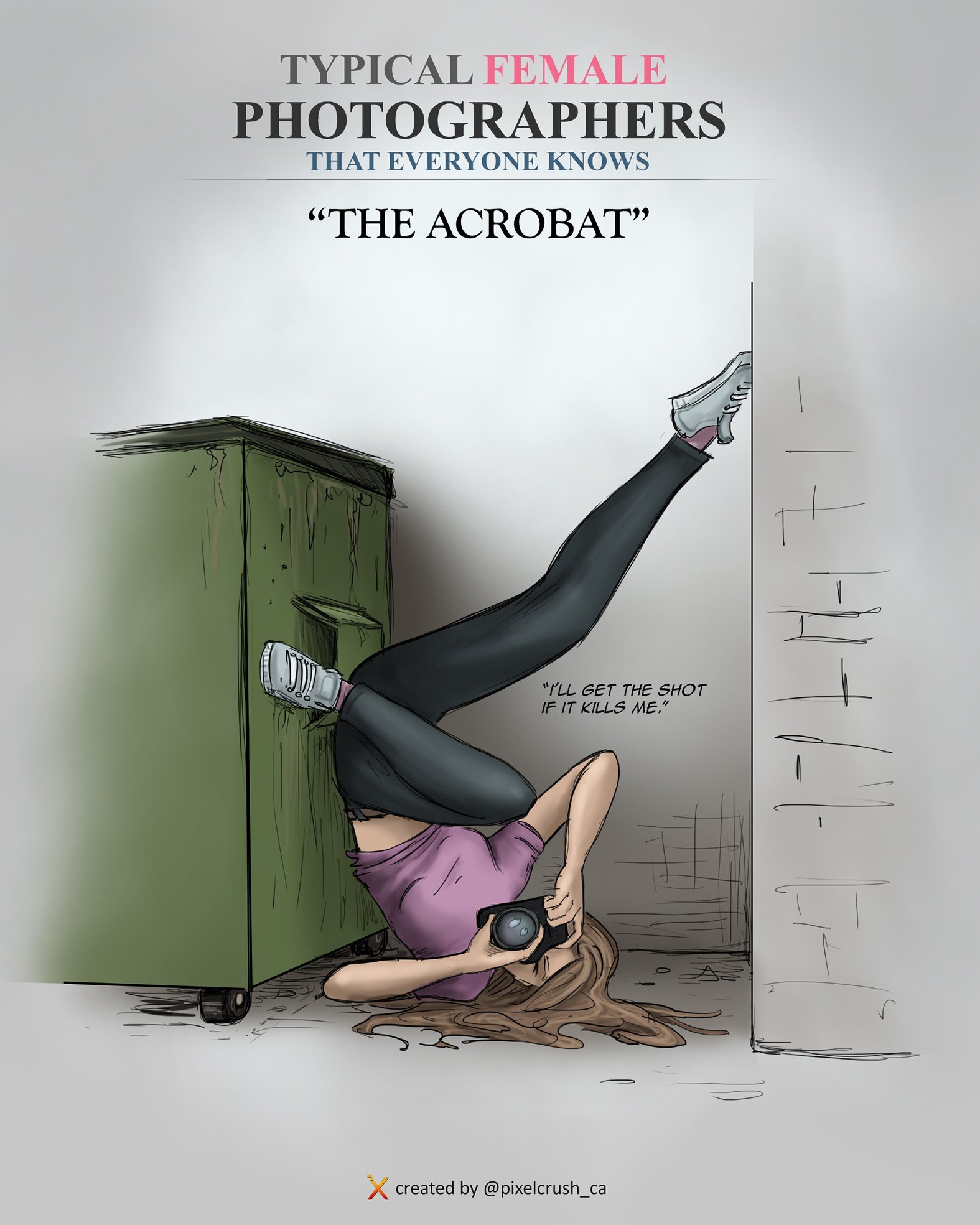 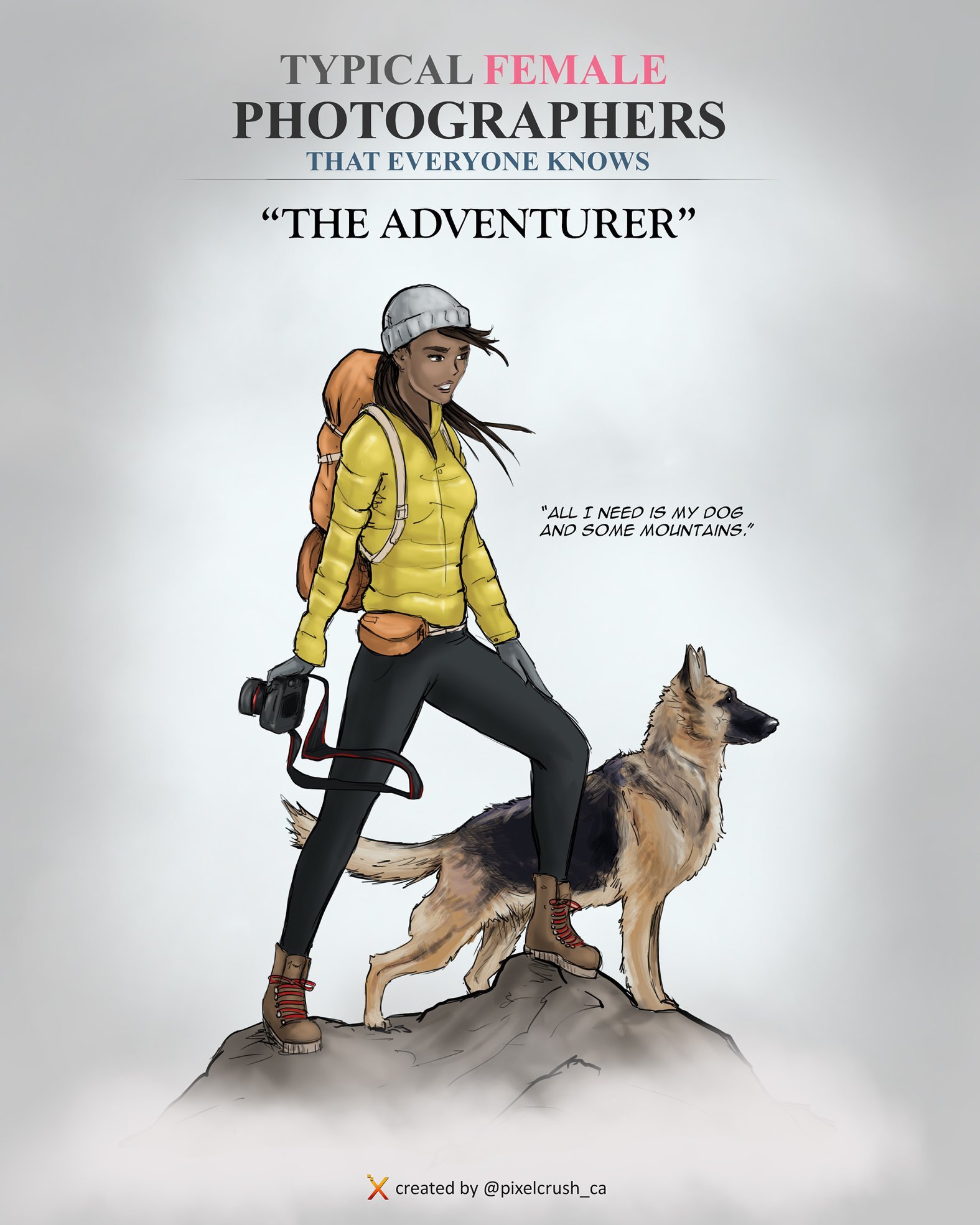 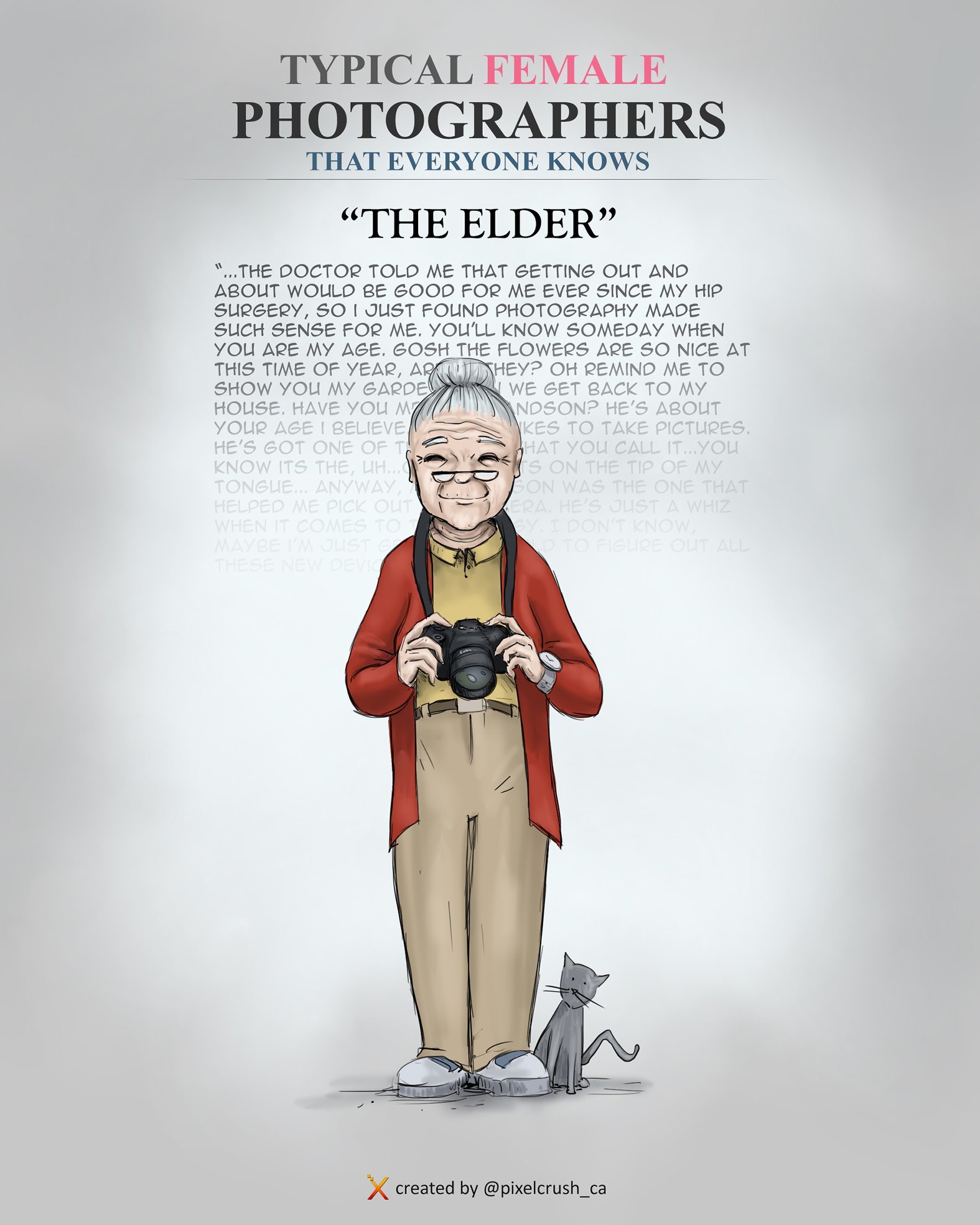 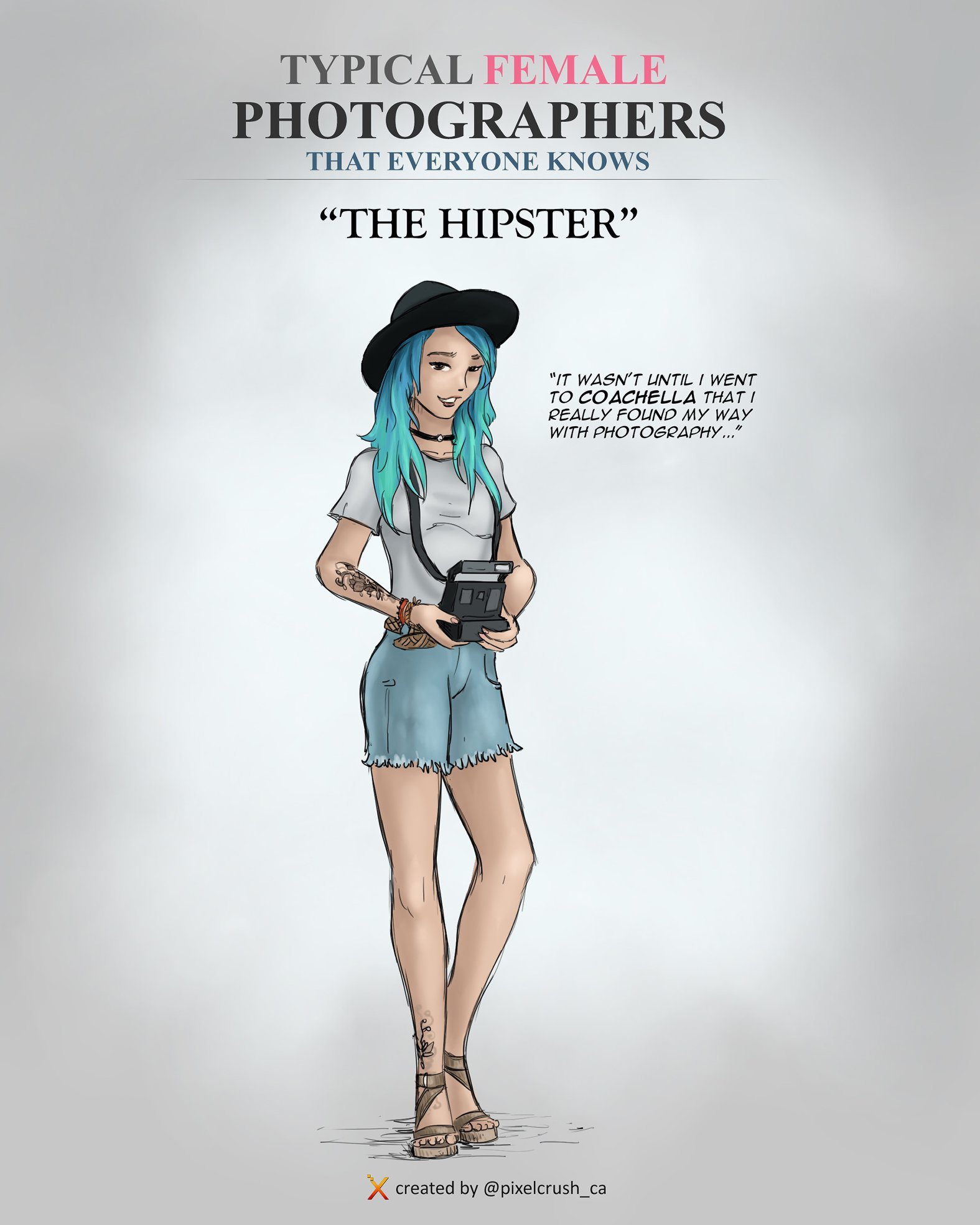 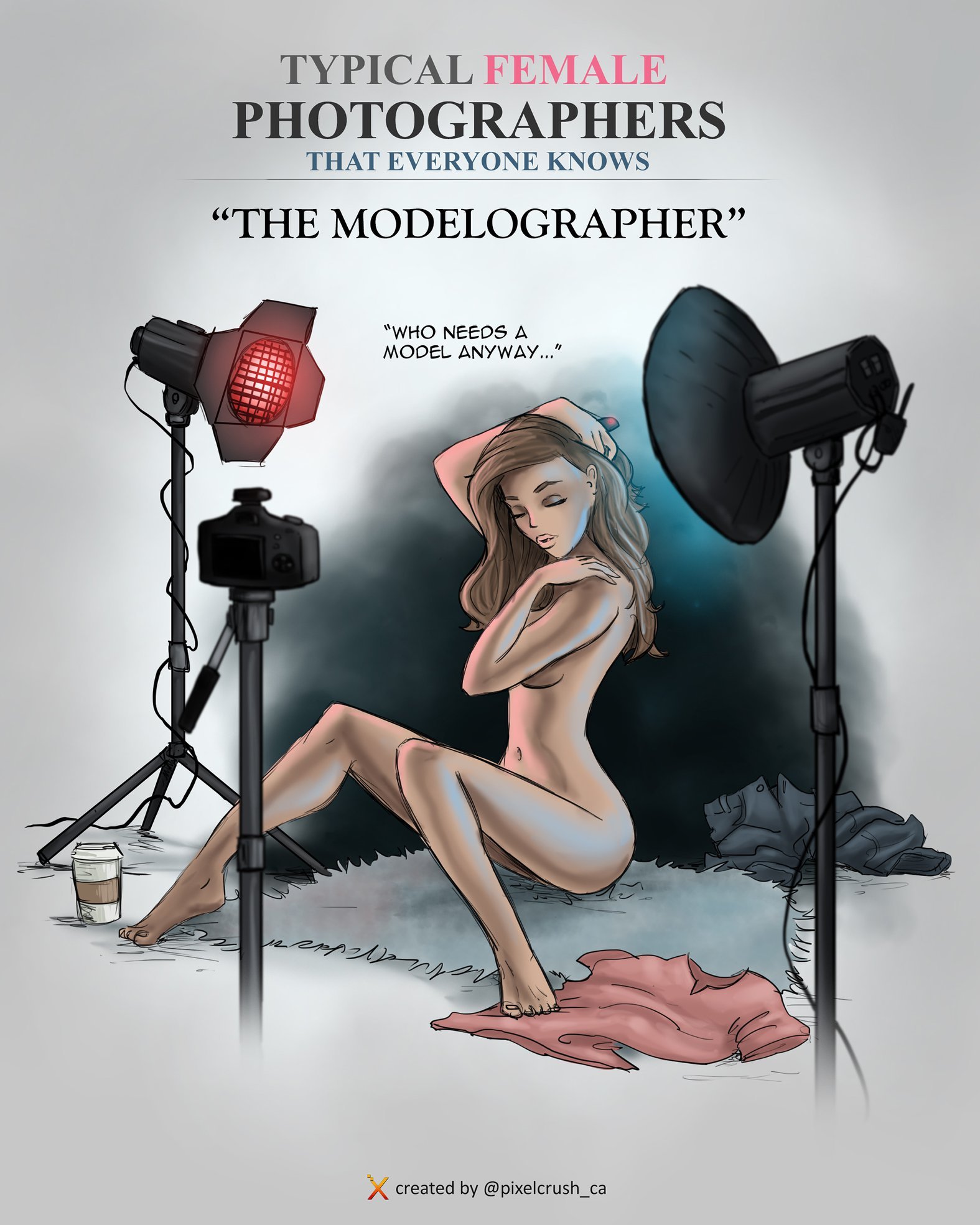 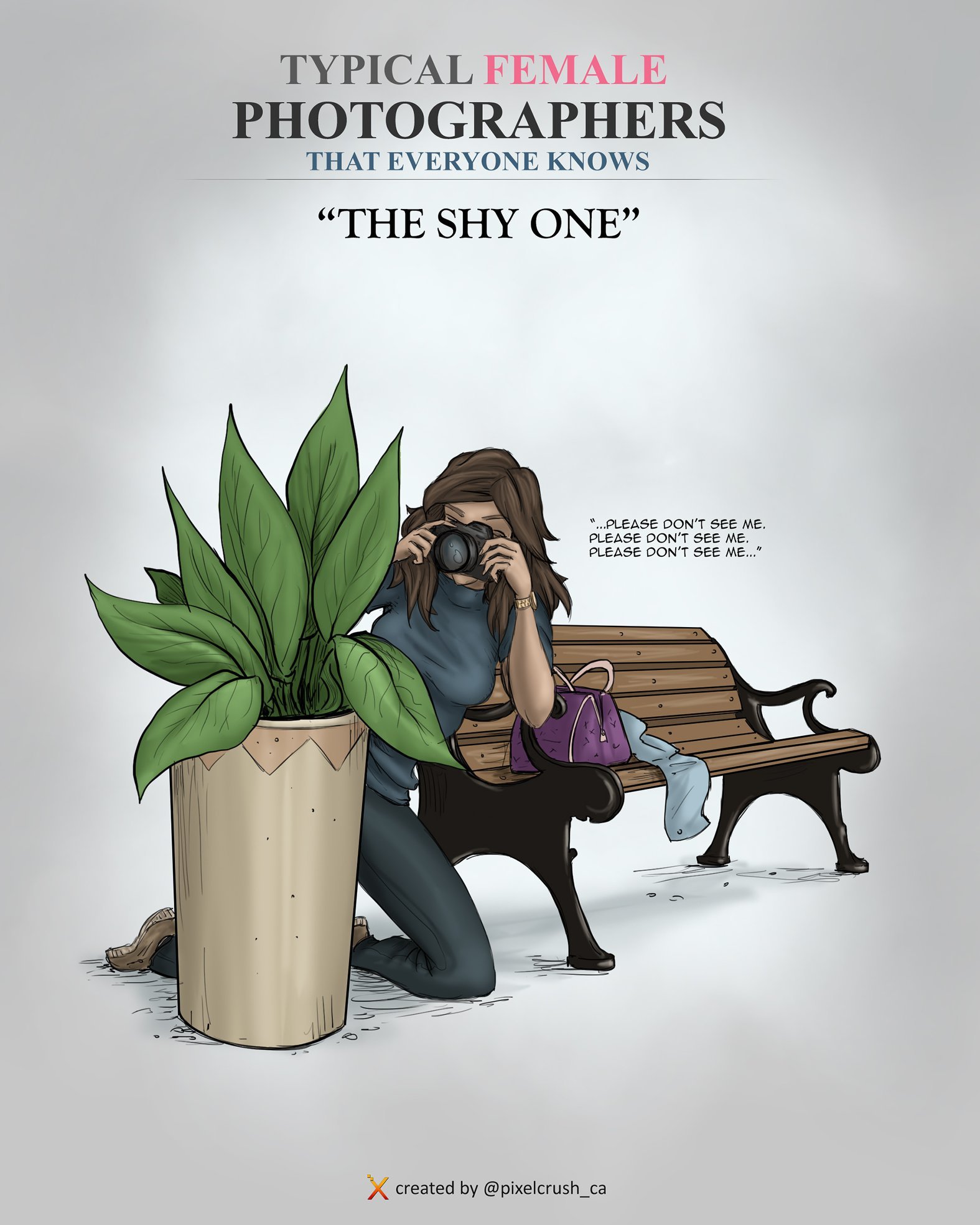 Did Pixelcrush get these stereotypes right? Did he miss any glaring ones you’ve met IRL? And, most importantly, do you recognize yourself in any of the drawings above? Let us know in the comments, and then head over to the Pixelcrush Facebook page to see more of his art, including an equally honest series of “typical models everyone knows.”

Credits: All images by Pixelcrush and used with permission.

The Story Behind the Shot: ‘Boxing in Katanga’ by John T. Pedersen