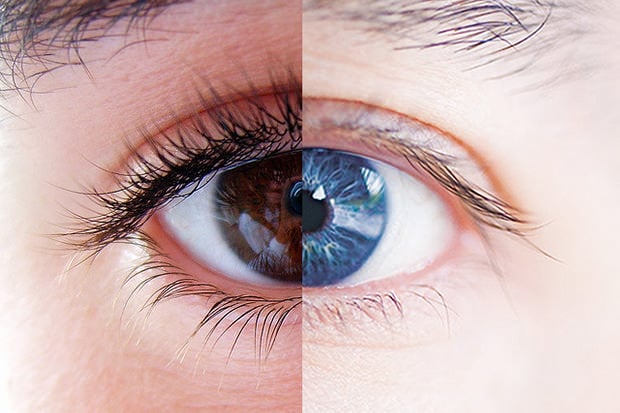 If you think male and female photographers sometimes have very different styles, the reason might go beyond their tastes and approaches to shooting. Men and women see the world differently — literally. A new study by vision researchers have found that the two genders have different ways of collecting visual information.

According to the findings, men are more sensitive to moving objects and seeing small details, while women tend to be sharper in seeing color changes.


The study was done by Israel Abramov of the City University of New York (CUNY), and involved test subjects over the age of 16 who had normal color perception and 20/20 vision.

In one part of the study, the researchers asked the volunteers to describe different colors shown to them. They found that the guys required a slightly longer wavelength of a color to experience the same shade as women and the men were less able to tell the difference between hues.

It’d be interesting if there were further research into what impact — if any — these differences have on photography.

Image credit: My eye by orangeacid, My eye! My beautiful eye. by feastoffun.com