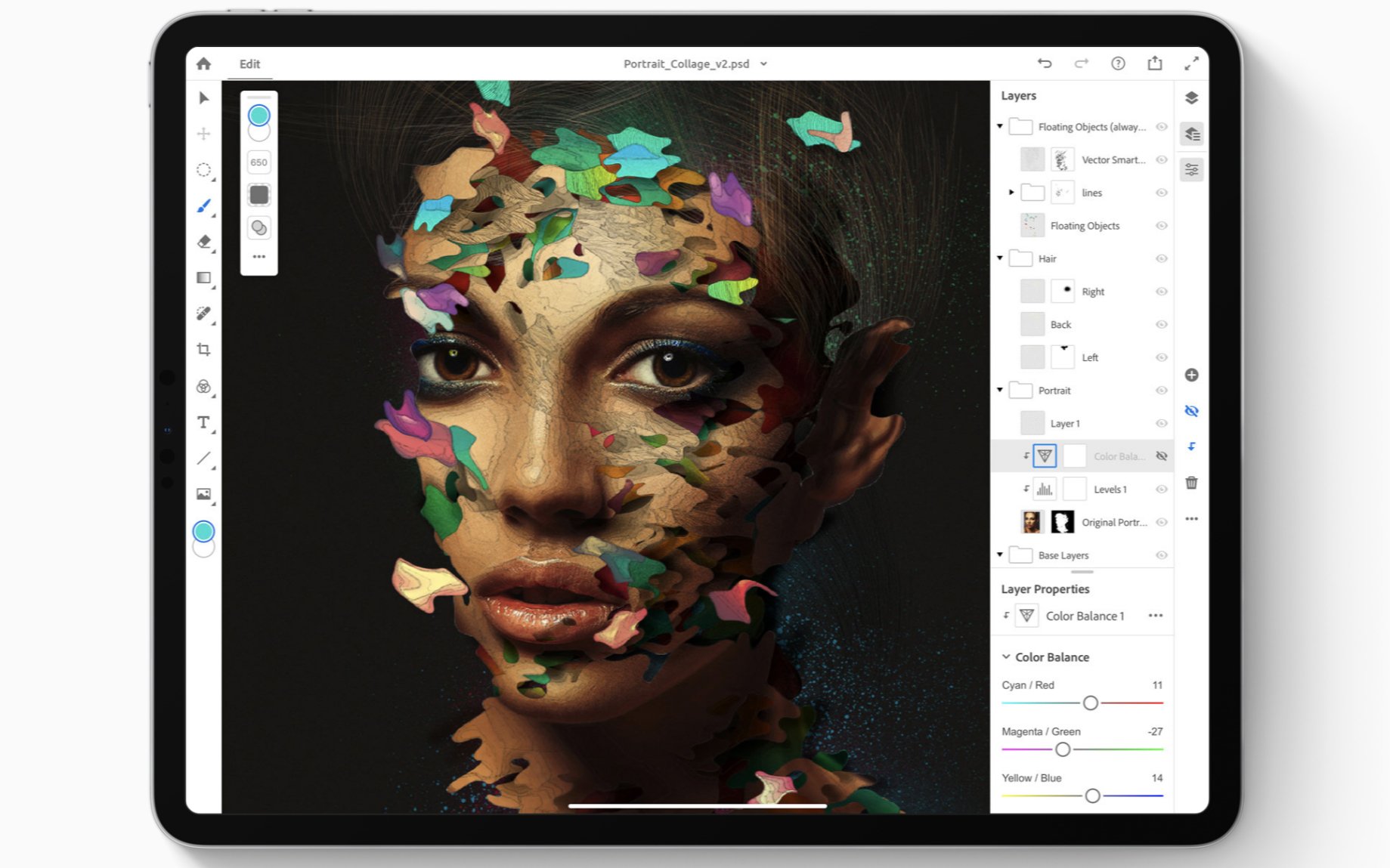 Last year, Adobe promised that a full-blown version of Photoshop CC for the iPad would ship in 2019. As we approach the end of the year, it seems that Adobe is on track to deliver on that promise, but according to some current beta testers, the app might not deliver all of the features professionals want or expect.

Adobe opened up a private beta for the app back in August, and some of the lucky few who have been using the latest builds of the app tell Bloomberg News that Photoshop CC for iPad is missing “well-established features.” These reportedly include filters, the pen tool, color spaces, RAW editing, smart objects, layer styles and some masking options.

“It feels like a beefed-up cloud-based version of their existing iPad apps and not ‘real Photoshop’ as advertised,” one tester told Bloomberg. Another called it “rudimentary.”

But while some anonymous beta testers are less-than-impressed, Scott Belsky, the Chief Product Officer of Adobe Creative Cloud, came to the app’s defense and assured users that the feature set launching on Day 1 will grow quickly.

“Launching every single feature that was accumulated over 25 years on the iPad on day one would not best serve our customers and the needs they have,” he told Bloomberg. “I couldn’t be more proud of where we landed.”

We expect an official update about Photoshop for iPad in early November during this year’s Adobe MAX conference. But will the app live up to professional photographers’ expectations? Just as importantly, will it be able to match or even leapfrog powerful applications like Affinity Photo, which have been available (and improving) for years? We’ll just have to wait and see.

In the meantime, head over to Bloomberg News to read all of Belsky’s comments and the concerns from current beta testers.

Fuji Lens Rained on and ‘Baked’ in the Wilderness for 4 Months, Still Works