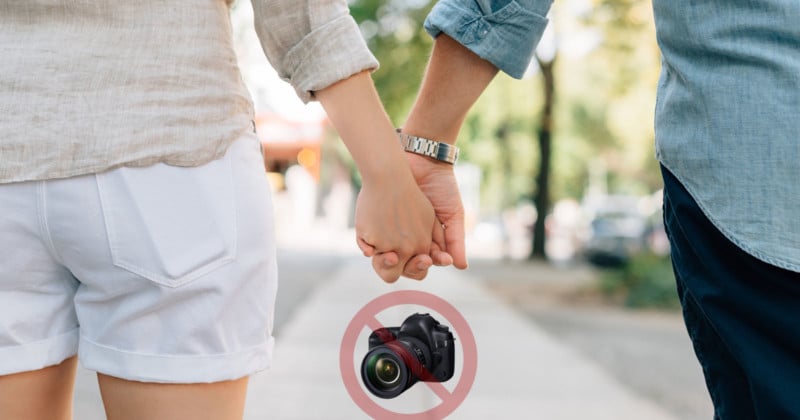 If you’re a single photographer looking for a romantic partner, you might want to focus more on showing off your qualities, talents, and attributes outside of your skills behind a camera. A new study has found that creativity is among the least desirable traits in a partner for both men and women.

The study, titled “Mate preference priorities in the East and West: A cross‐cultural test of the mate preference priority model,” was conducted by researchers at the University of Swansea in the UK and published in the Journal of Personality earlier this month. Involving 2,700 college students from five countries across Europe and Asia, the study was the largest of its kind ever conducted.

The top trait that was universally desired was kindness. After that, men favored physical attractiveness while women favored good financial prospects.

“It always surprises me with this task that creativity takes a back seat to most other traits, and this pattern was repeated in our large cross-cultural comparison,” researcher Andrew G. Thomas tells TIME. “Highly successful creative individuals, such as musicians and artists, are often highly desirable mates, but maybe what’s actually being valued here is not creativity as such but the social status that accompanies it.”

So while ordinary photography skills and passion may not be a turn on for most, your prospects may change drastically if your photos bring you fame and fortune. And keep in mind that “least desirable” in this study is definitely not the same thing as “most undesirable,” and the results would likely be different if it had focused on people who love photography.

(via artnet News via Fstoppers)

Image credits: Header illustration based on photo by Free-Photos

How Much RAM Do You Really Need to Edit Photos in Lightroom?