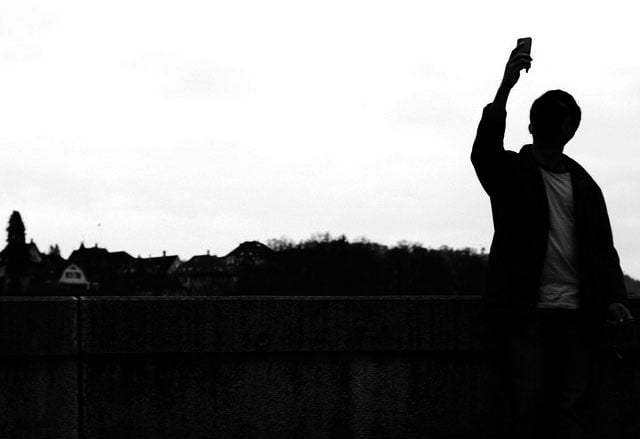 Men who share selfies online are more likely to exhibit psychopathic tendencies. That’s what researchers are saying after conducting a lengthy study on the link between selfie-taking and certain personality traits.

The research project was led by Ohio State University communication professor Jesse Fox, who also found that men who edit their selfies prior to uploading score even higher in narcissism and self-objectification.

“It’s not surprising that men who post a lot of selfies and spend more time editing them are more narcissistic, but this is the first time it has actually been confirmed in a study,” Fox says. “The more interesting finding is that they also score higher on this other anti-social personality trait, psychopathy, and are more prone to self-objectification.”

The study, which was recently published in Personality and Individual Differences, involved surveying 800 men between 18 and 40 years of age about their social media photo posting habits.

At the same time, those subjects took a second set of questions about anti-social behaviors and self-objectification. 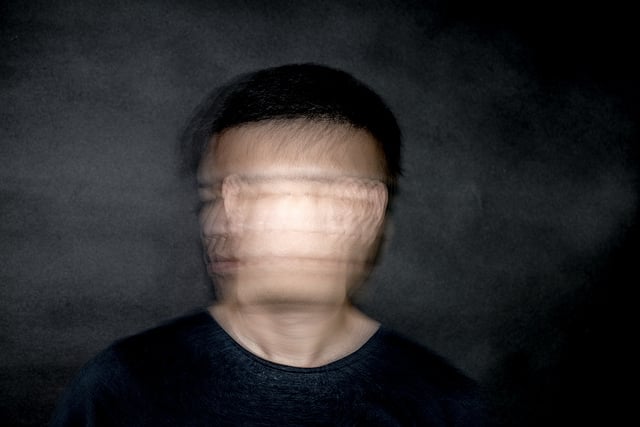 The results showed that men who post more selfies online are more likely to exhibit narcissistic and psychopathic tendencies. Narcissism is believing that you’re better (e.g. more attractive and/or smarter) than others while having underlying insecurities. Psychopathy is having a lack of empathy towards others and a tendency to be impulsive.

This finding doesn’t mean those men are necessarily narcissists or psychopaths (both of which can be disorders), Fox emphasizes, but they show higher than average levels of those traits.

Fox also believes that online photo sharing may present a “self-reinforcing cycle” for people who self-objectify. Those people post more selfies, which results in feedback from others, which causes them to post more selfies. Fox says she is now doing a study that quantifies how much selfie culture increases self-objectification.

(via The Ohio State University)

Image credits: Header image based on photo by ClearFrost, self-portrait by See-ming Lee