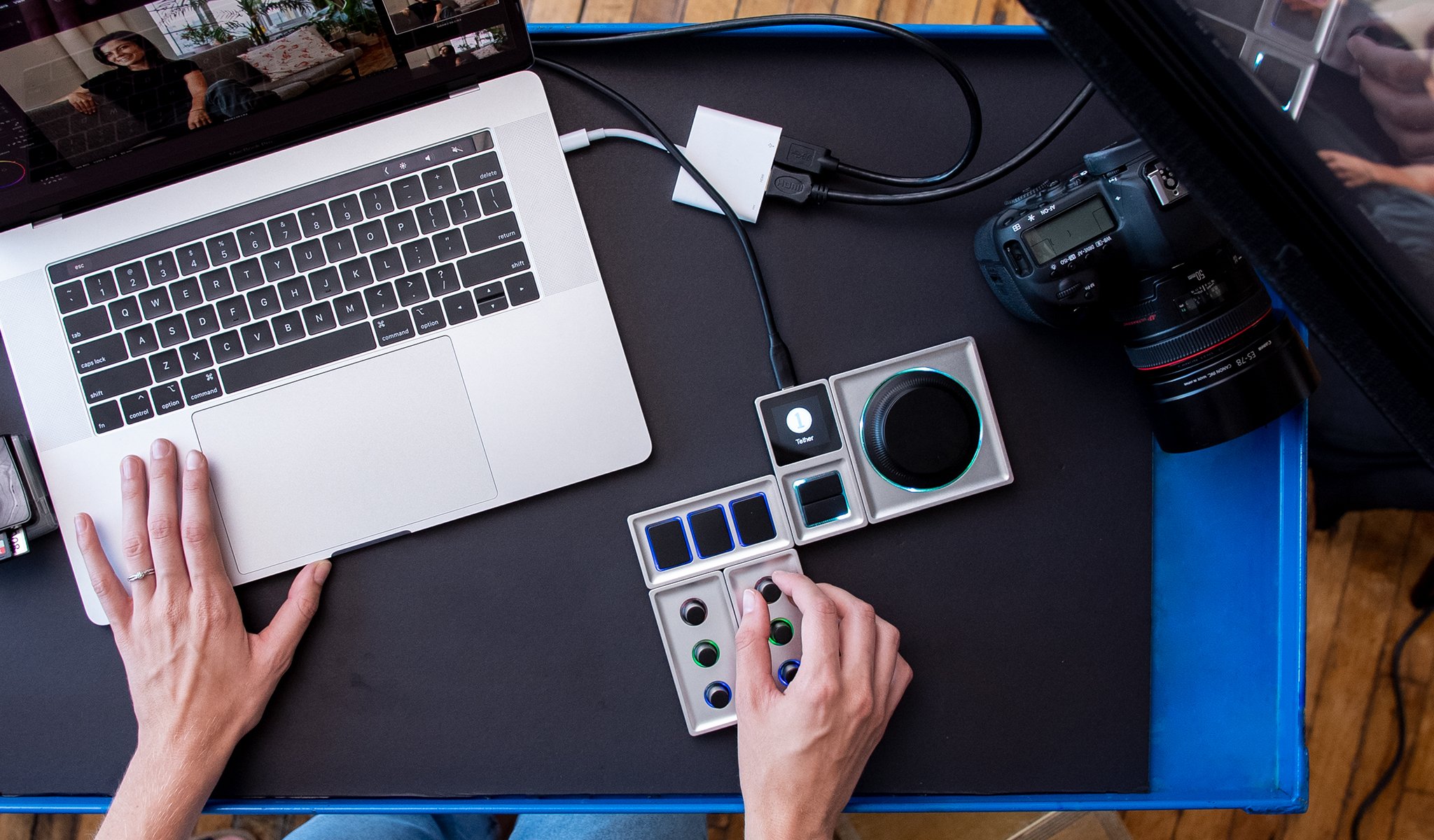 Many photographers swear by the modular Palette console for their post-processing workflow, and the Monogram Creative Console promises to be all of that and more. Like the old Palette Gear console, it’s also modular, consisting of a master console that can be combined magnetically with any number of sliders, dials, express keys, and now “orbiter” discs to create the perfect editing setup for you. 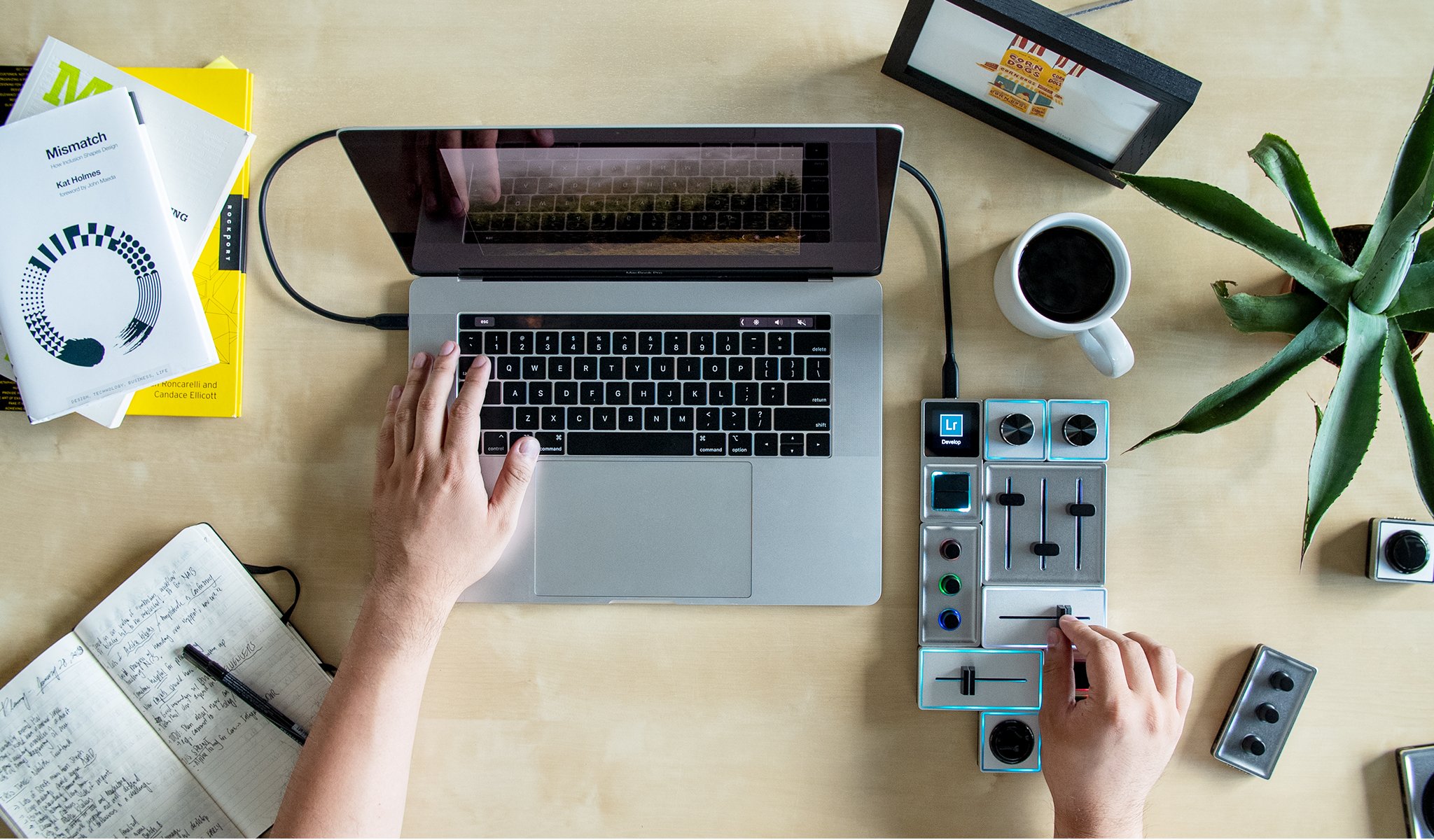 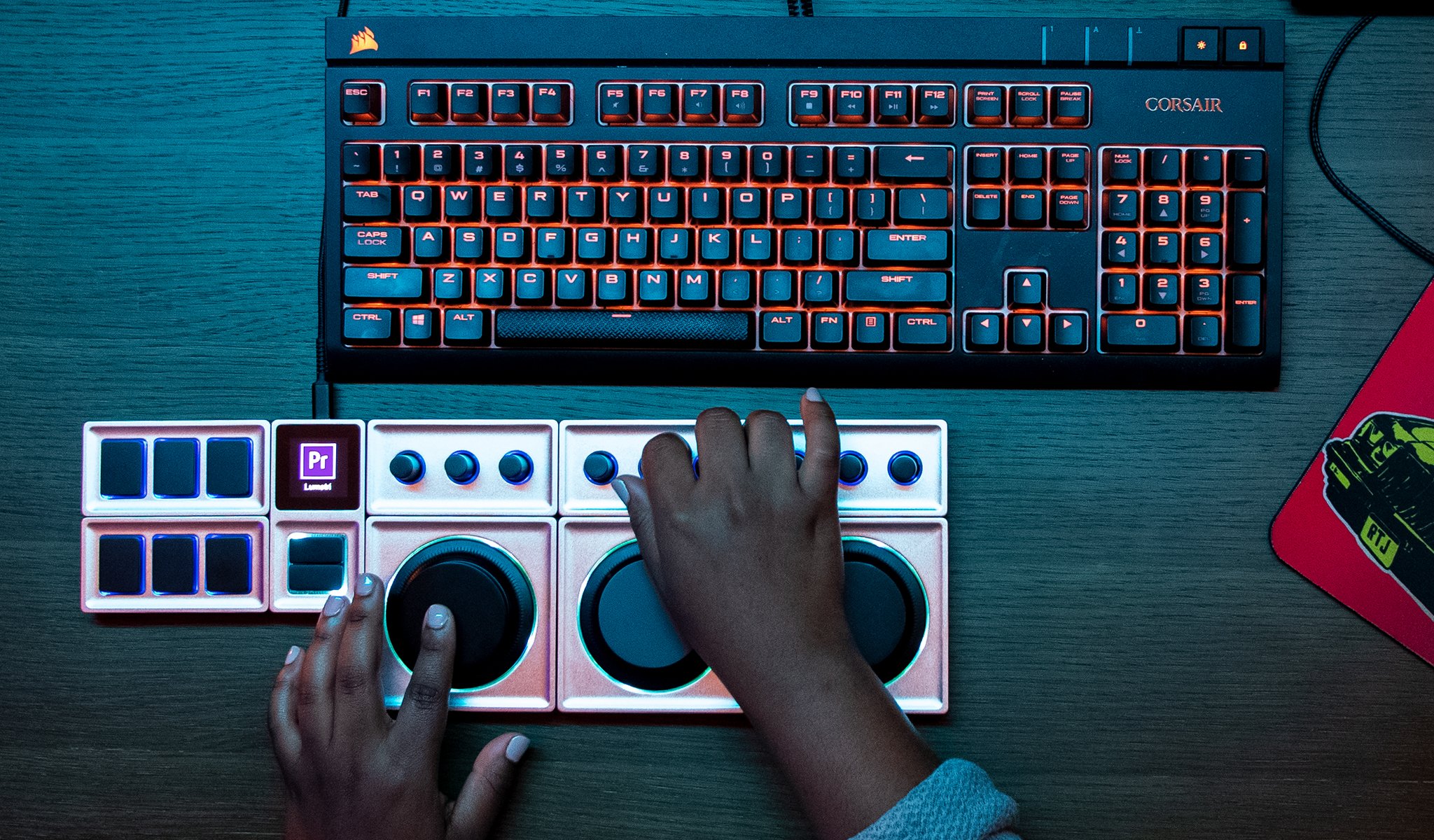 Here’s a quick introduction to the new Creative Console, which explains some of the key features and improvements over the older Palette Gear system you may already have at home:

The main differences that apply to photo and video editors are enhanced customizability—you can now customize each module’s sensitivity, range and granularity—expanded MIDI support, the new Orbiter module, and a redesigned housing that’s 40% slimmer than the previous Palette Gear modules without losing out on any functionality.

The Orbiter disc is particularly interesting, combining a pressure-sensitive ​center disc with an infinite-turn encoder ring to provide what Monogram is calling “a revolutionary new way to color grade.”

Best of all, the new core is backwards compatible with your old Palette Gear modules, so you don’t have to buy all new sliders, dials, and keys if you don’t want to. To learn more about the new Monogram Creative Console, or “pre-order” yours by backing the already-funded product, head over to the project’s Kickstarter page by clicking here. You can pick between three different pre-made consoles starting at 340 CAD (~$250), and there are still a (very) few early bird deals available if you act fast.

‘Can We Have All the Photos from the Shoot?’ No, And Here’s Why…