Automated editing is taking over more and more photo and video editing tasks. Case in point: today, Adobe is showing off a new AI-powered tool for Premiere Pro called “Auto Reframe,” which can intelligently crop and pan your footage into multiple aspect ratios.

Given the number of devices with different displays in use today, it’s no longer good enough to release a video in a single aspect ratio; but as Adobe points out in its demo, manually reframing your footage for multiple aspect ratios is “tedious and time-consuming.” That’s where Auto Reframe comes in.

Powered by Adobe’s Sensei AI technology, the upcoming Adobe Premiere Pro Effect analyzes your footage and intelligently reframes it into cinematic 16:9, square 1:1, or vertical 9:16, without losing track of your subject:

The tool is mostly drag-and-drop: simply select the effect and drag it over clips you want reframed. Auto Reframe will automatically generate motion key frames that attempt to follow the action in your shot. Fine tuning is done by selecting how much movement the AI should expect to see from the video—either “slow motion,” “default,” or “faster motion.”

Of course, this works like magic in the demo above, but if the AI messes up or loses track of the subject you were intending to follow, you can edit the key frames manually to compensate. 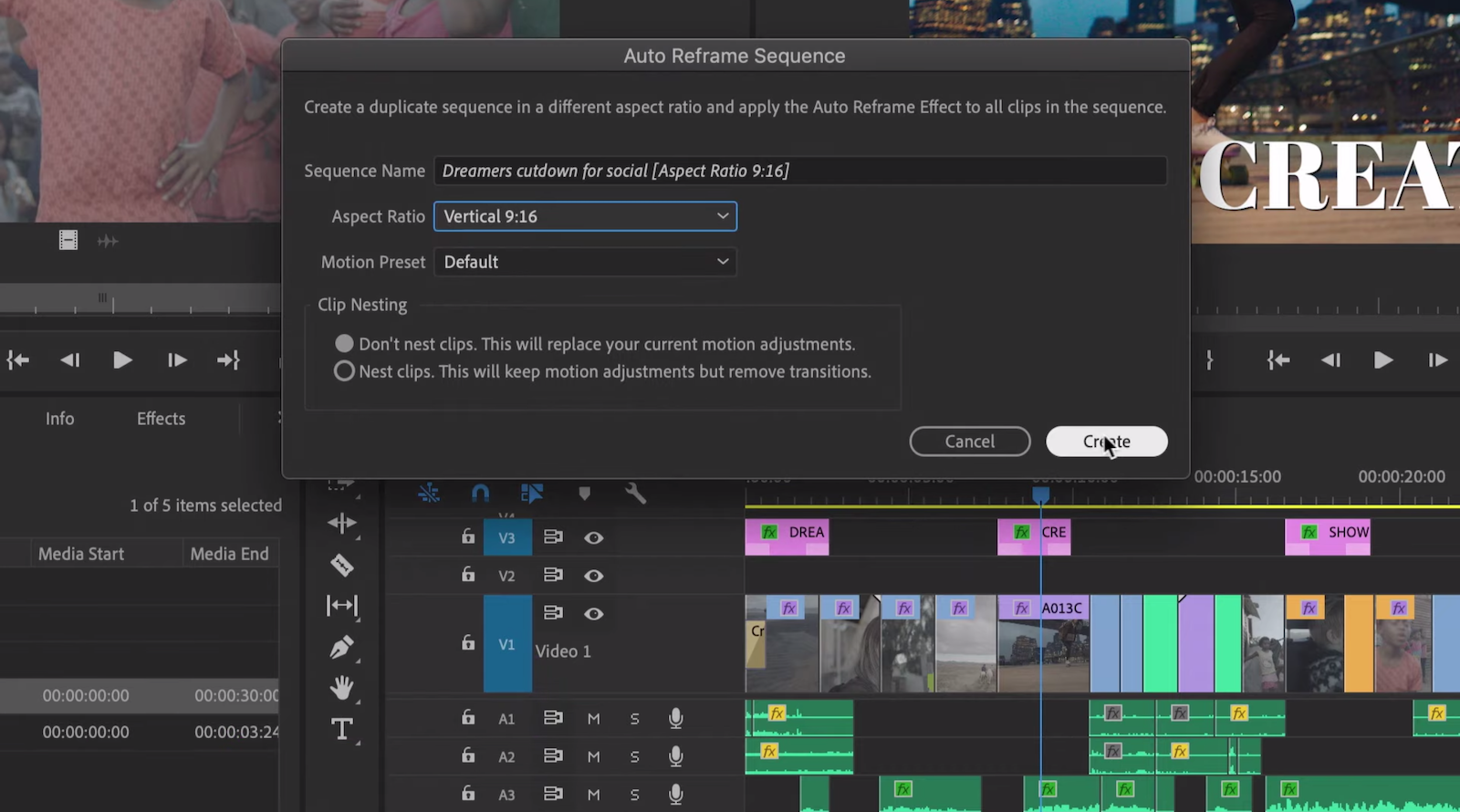 If you’re working with a timeline that includes multiple clips, there’s also an “Auto Reframe Sequence” option that allows you to select the aspect ratio you want and apply it to every clip in your timeline at once. Best of all, the effect isn’t only applied to the video footage, titles and motion graphics are also resized to fit the new aspect ratio.

Finally, if you’ve already made manual adjustments, you can choose to preserve these motion adjustments rather than overwrite them. 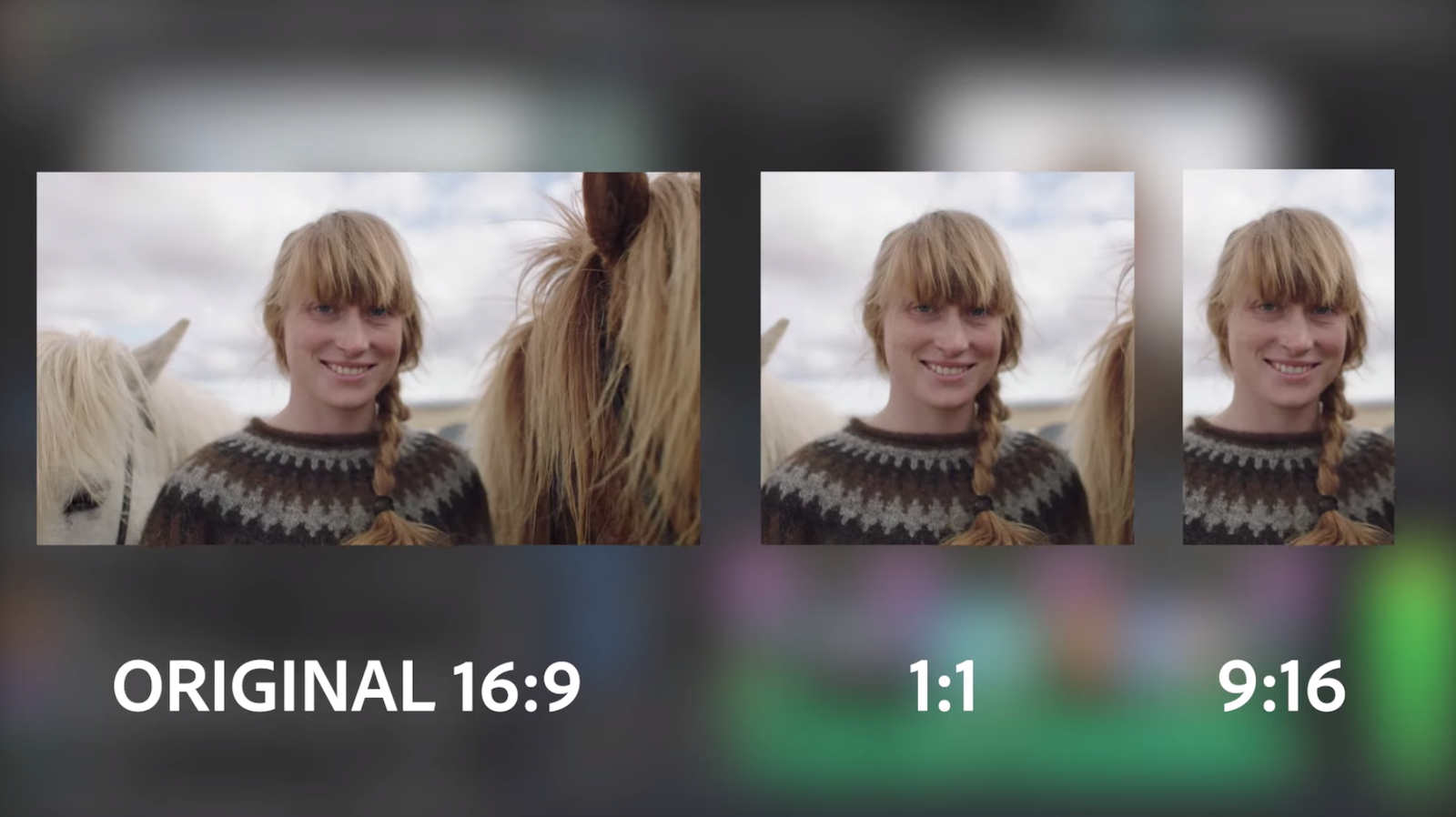 To see the feature in action, check out the full demo video above. No word on when exactly Auto Reframe is going to arrive in Premiere Pro, but Adobe does say it’s coming “this year,” so we won’t have to wait more than a few months at most.