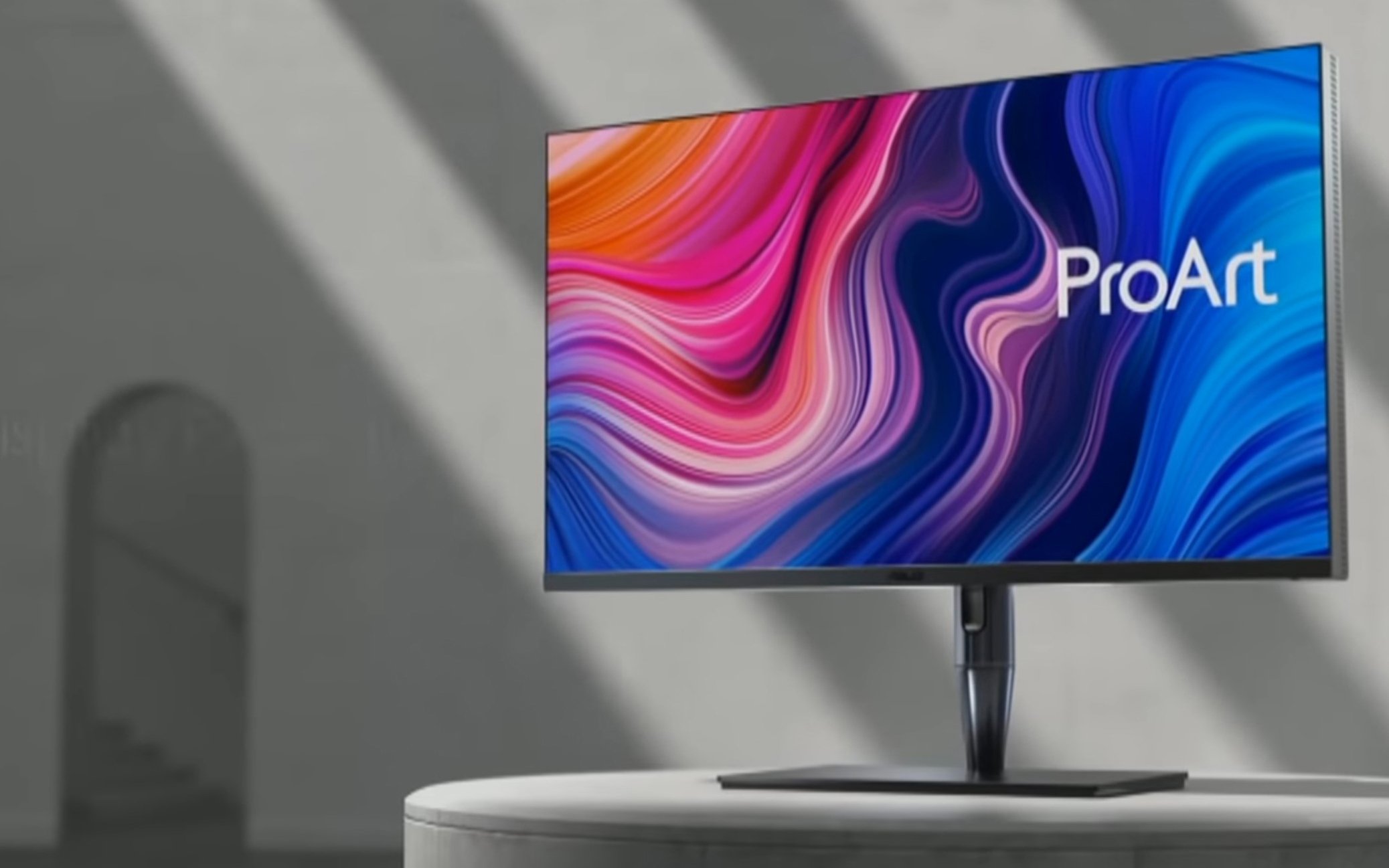 Apple made a big splash with their Pro Display XDR, promising unmatched performance for creative professionals, but “unmatched” might no longer apply. ASUS just unveiled a new lineup of ProArt Displays at IFA 2019, including a beastly 32-inch, 1600-nit 4K HDR display that promises to go step-for-step with Apple.

The ProArt Display PA32UCG is “the world’s first HDR 1600 and 120Hz variable-refresh rate professional display,” matching the Apple display’s blinding peak brightness of 1600 nits while increasing the refresh rate from 60Hz to 120Hz. The trade off is resolution—4K vs Apple’s 6K Pro Display XDR—but in every other way the ASUS Display claims to match or outperform Apple.

Plus, the stand isn’t sold separately… 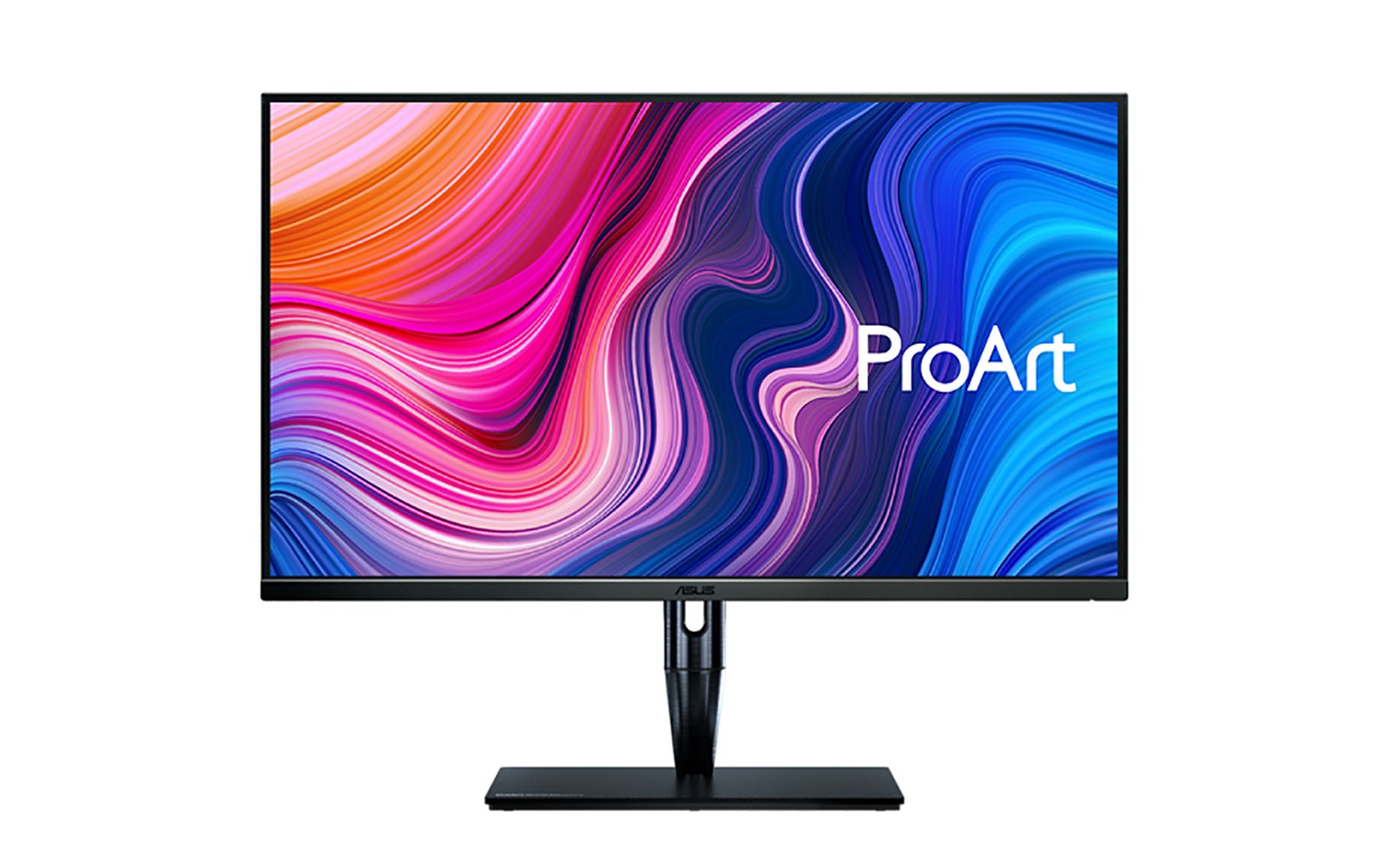 The new display promises the highest standard of HDR performance and color accuracy. By using a backlight made up of 1,152 individual mini LEDs, the ProArt PA32UCG manages a sustained max brightness of 1,000 nits, peak brightness of 1,600 nits, and an advertised contrast ratio of 1,000,000:1. As such, the display supports all major HDR standards—Dolby Vision®, Hybrid Log-Gamma (HLG) and HDR10—and has earned the coveted DisplayHDR 1400 certification.

In terms of color accuracy, the display boasts true 10-bit color depth with support support for the DCI-P3, Adobe RGB, sRGB, Rec. 709 and Rec. 2020 color spaces, and ASUS’ “three-level factory color pre-calibration process” promises a Delta-E of less than 1 out of the box. 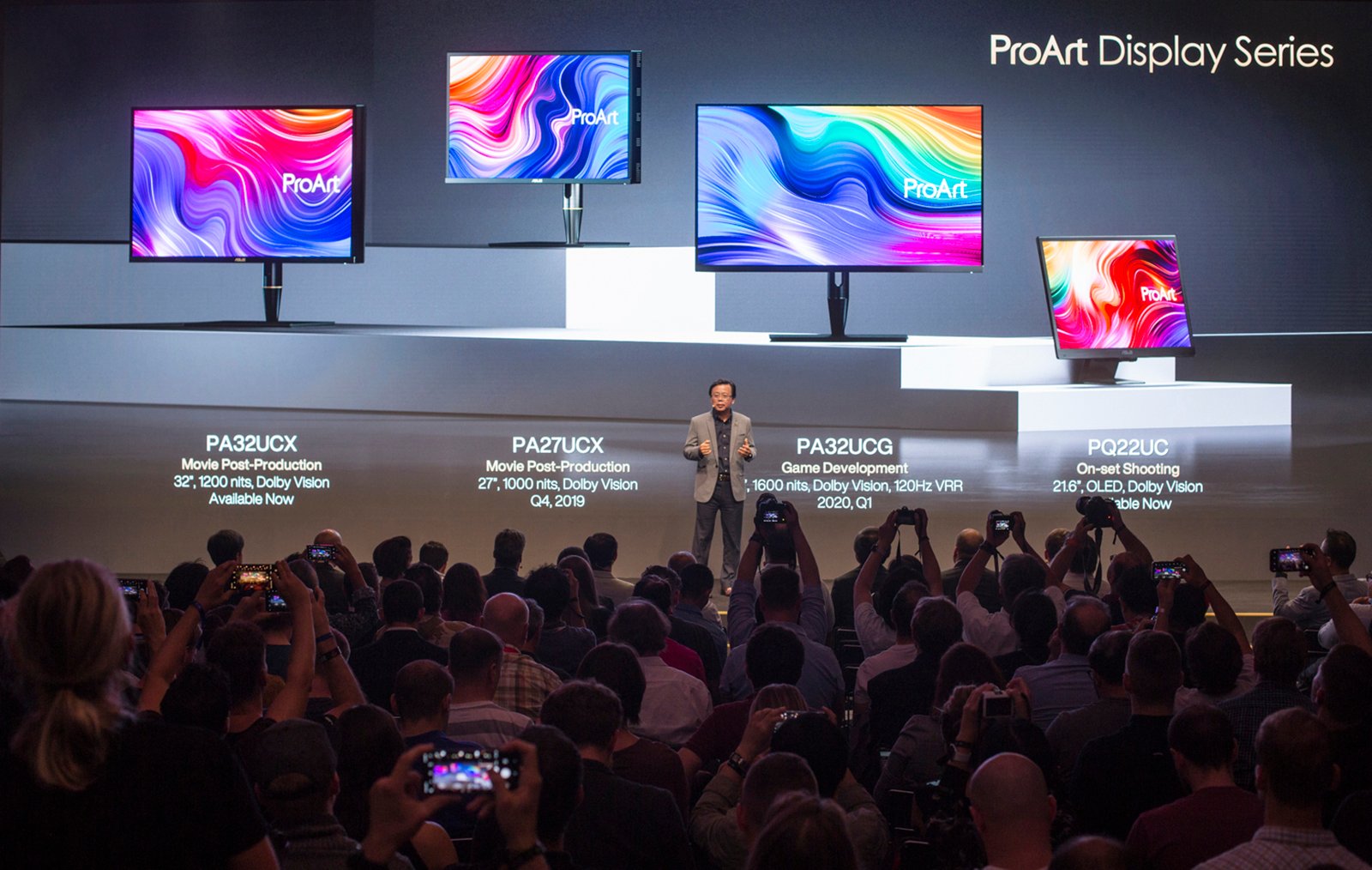 The ProArt Display PA32UCG doesn’t have a price yet, but it’s likely to weigh in very close to Apple’s $5,000 ProDisplay XDR ($6,000 if you want the stand). The current flagship 32-inch 4K ProArt PA32UCX 4K monitor, which maxes out at 1200 nits but uses the same mini-LED backlight technology, already costs $4,000, so don’t expect the PA32UCG to be an “affordable alternative” to Apple.

Still, for photographers who demand the best performance from their display, ASUS’ new flagship ProArt display is going to check more boxes than almost anything else on the market.