If you’re new to film photography, or you’re curious about the variety of film stocks that are out there, there’s a useful new website you should definitely check out. It’s called Filmtypes, and it’s a database of emulsions that wants to help you find your next roll of 35mm film.

Created by analog photography enthusiast Dominik Sobe, the website features a growing database of 35mm film stocks that can help newbies and seasoned shooters alike figure out which film they want to try next. 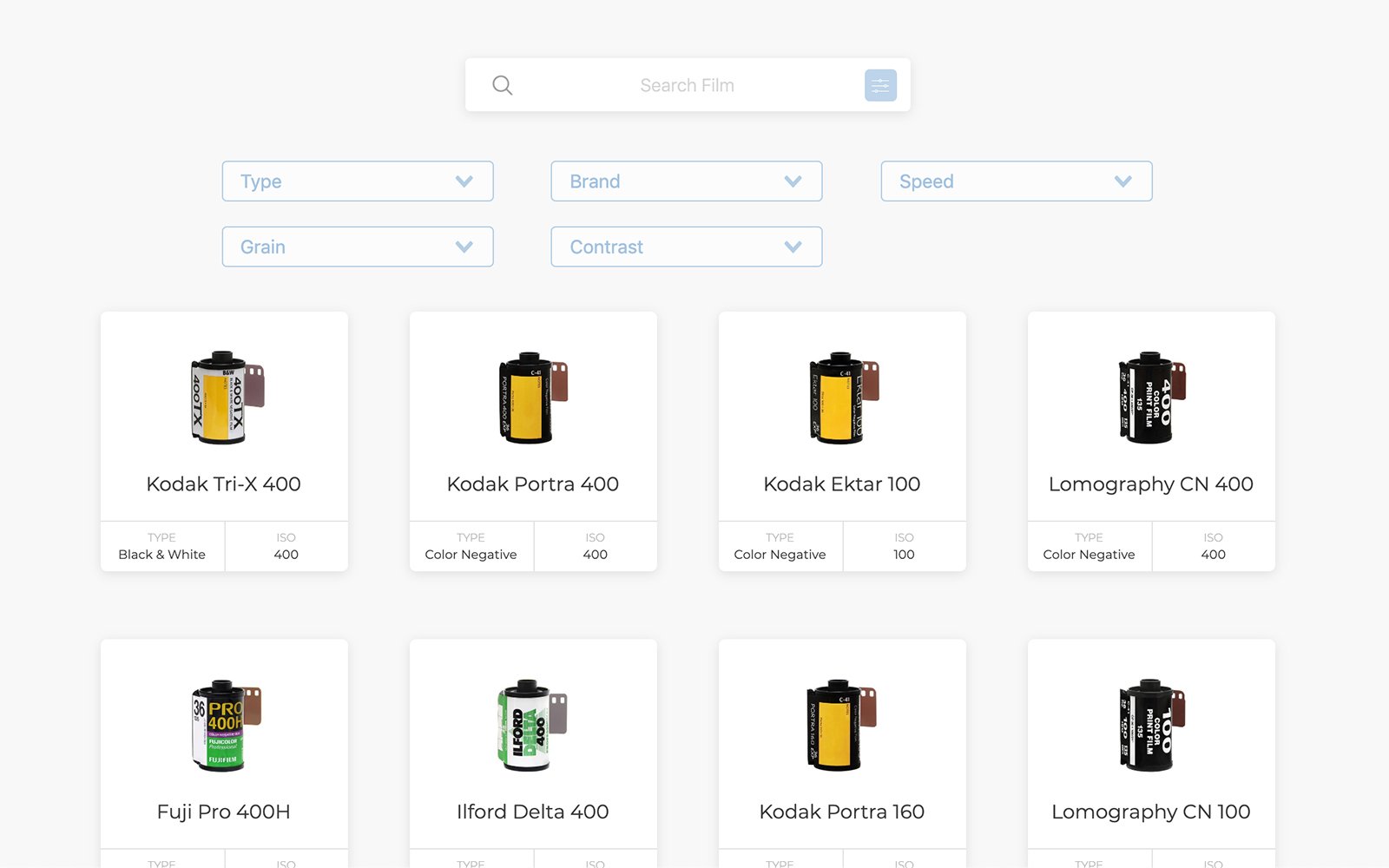 In the search bar, you can filter films by type, brand, speed, grain and contrast. Once you land on a film stock you want to explore, each page includes the emulsion’s “specs,” characteristics, aggregated sample photos, links to reviews, and more.

Here’s a screenshot of the Kodak Portra 400 page, for example: 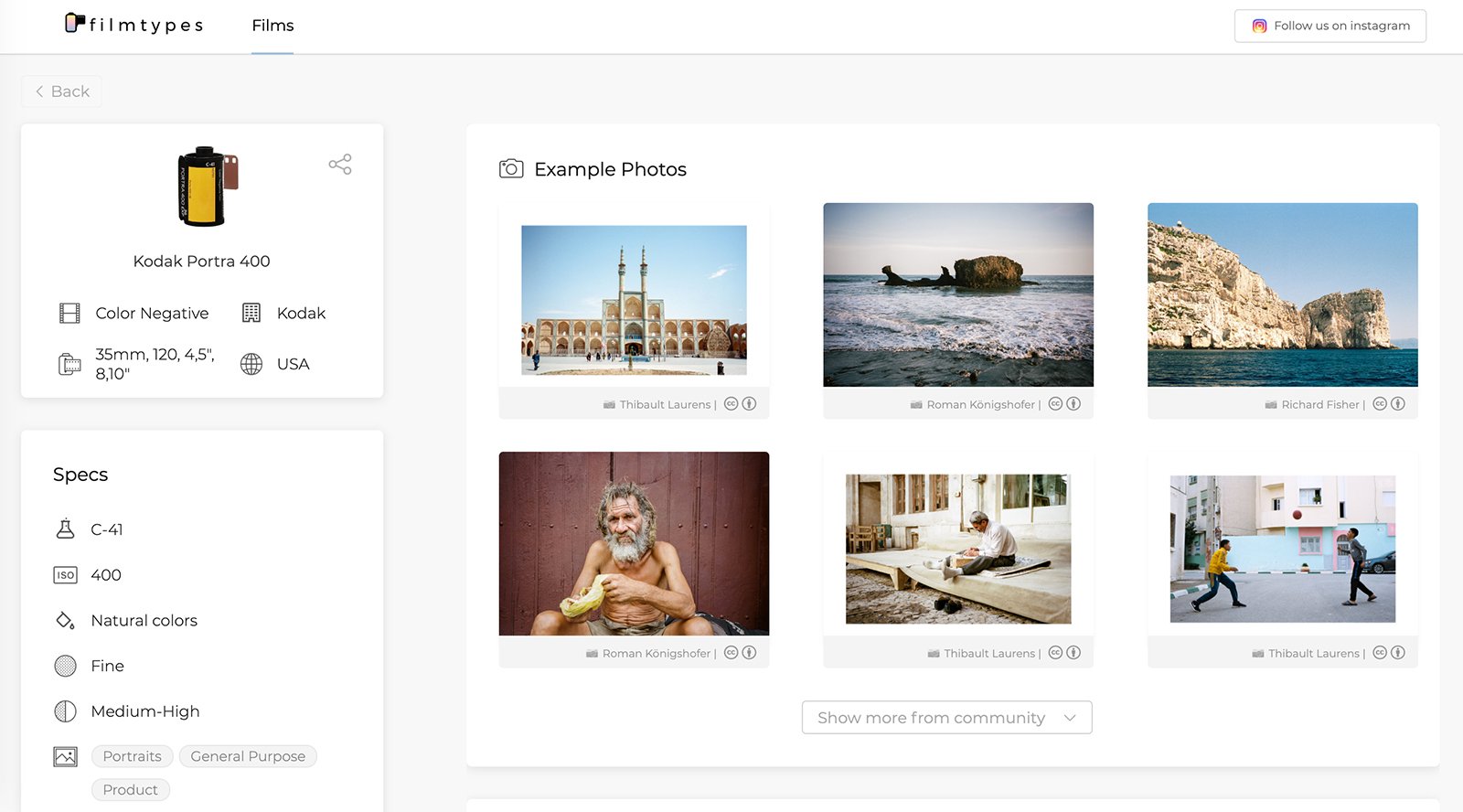 The point of the site, says Sobe, is to educate beginners so that more people can get into analog photography.

“When I first got into film photography, I had a hard time figuring out which films I should buy. The beauty of film is that each emulsion has its very own characteristics that make it stand apart from the others,” writes Sobe on the site’s About page. “While there are already some great blogs about film photography and particularly articles about film stocks, there is little to nothing out there which helps people finding the right film in a very condensed and dedicated way. Filmtypes helps starters as well as people who already shoot film to educate themselves about the variety of films.”

To learn more about Filmtypes or explore the database for yourself, head over to filmtypes.com and start exploring. Sobe promises to “continuously improve the website by adding even more information and film stocks,” so if you don’t see one of your favorite emulsions, don’t worry—the site isn’t done growing yet.