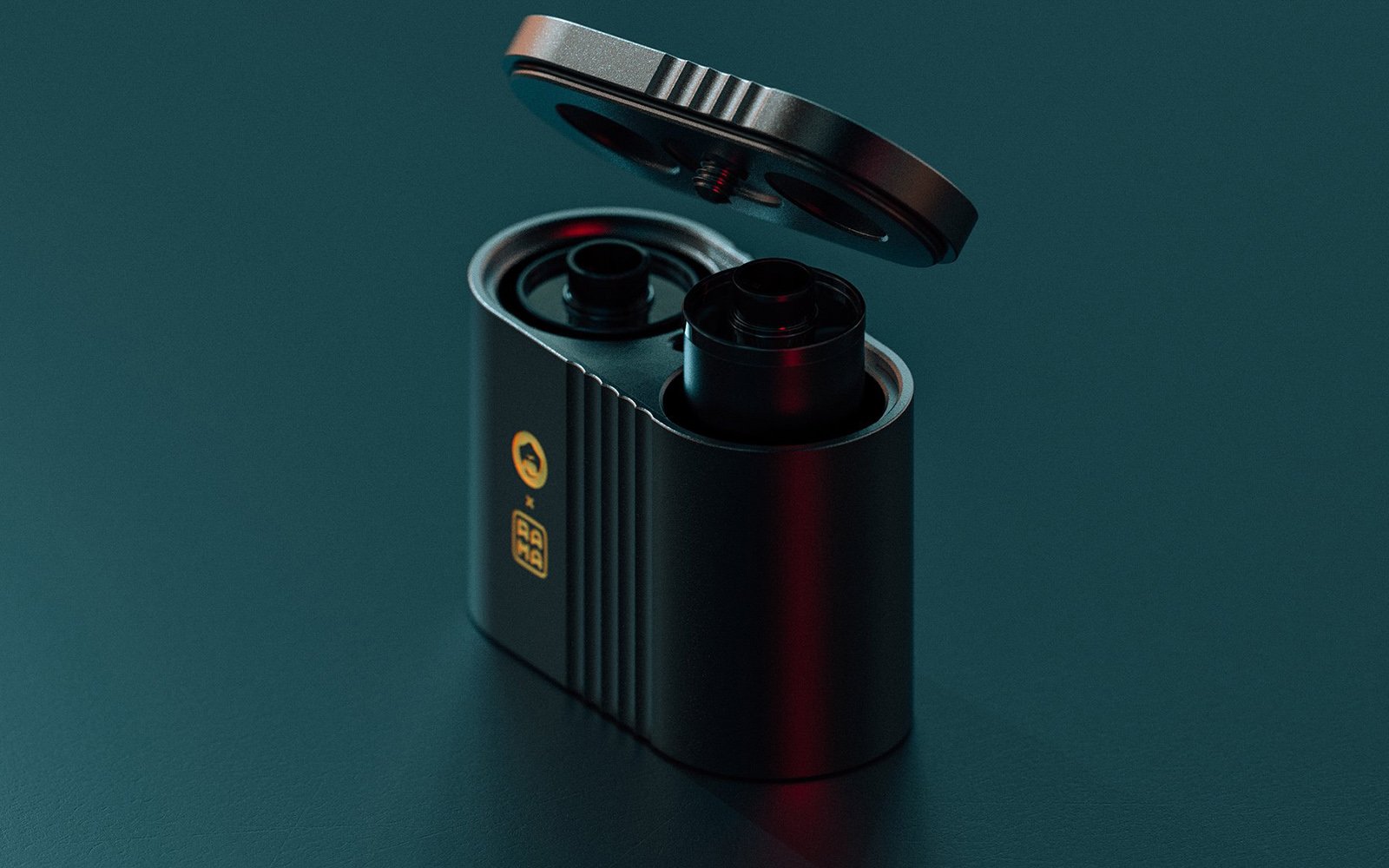 If you’ve got some money to burn and you insist on keeping your film safe and stylish at the same time, design firm RAMA WORKS has something for you. It’s called, simply enough, the RAMA WORKS film canister, and it’s probably the coolest, most expensive way to carry around your rolls of film.

The Film Canister is part of a collaboration between RAMA WORKS and art brand MIGHTY KILLERS, and they describe it as a “convenient, rugged, vault for your used or unused rolls of film.” With a weather sealed lid and aluminum construction, rugged is an accurate description: this little accessory will definitely keep your film safe. It just seems like… just maybe… overkill?

That’s really up to you though. The prototype canister will be available for both 35mm and 120 film, and you can take a closer look at both below: 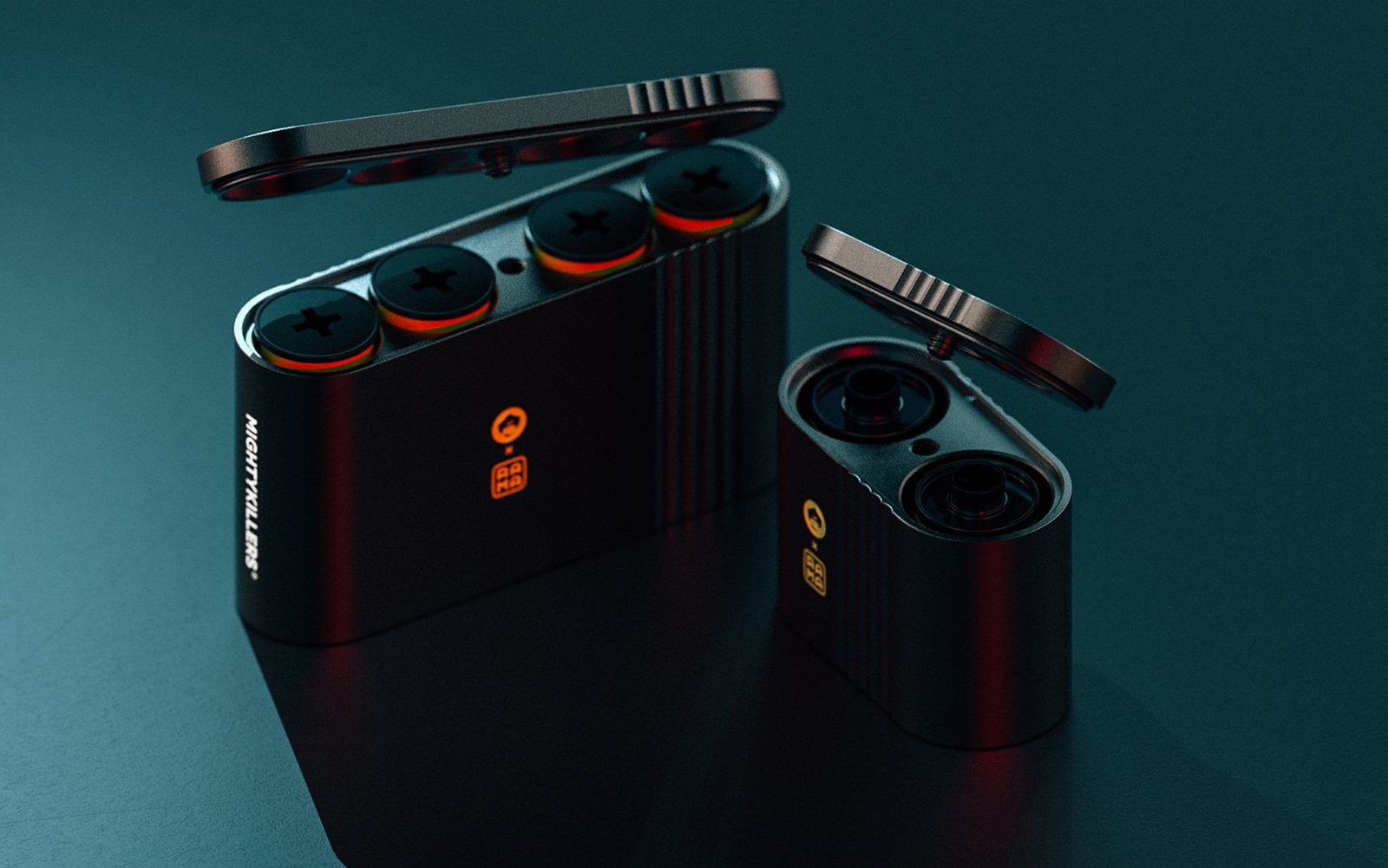 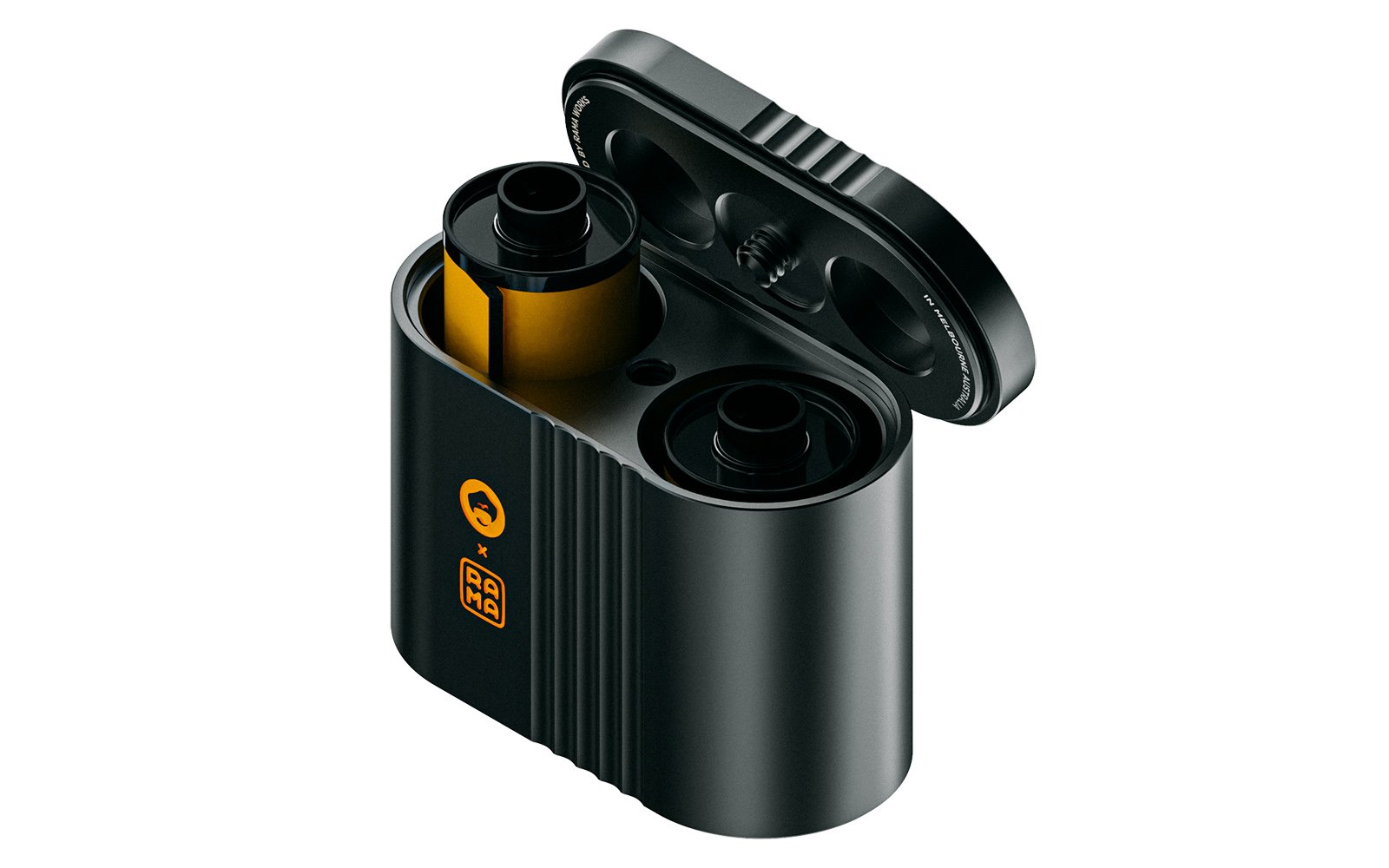 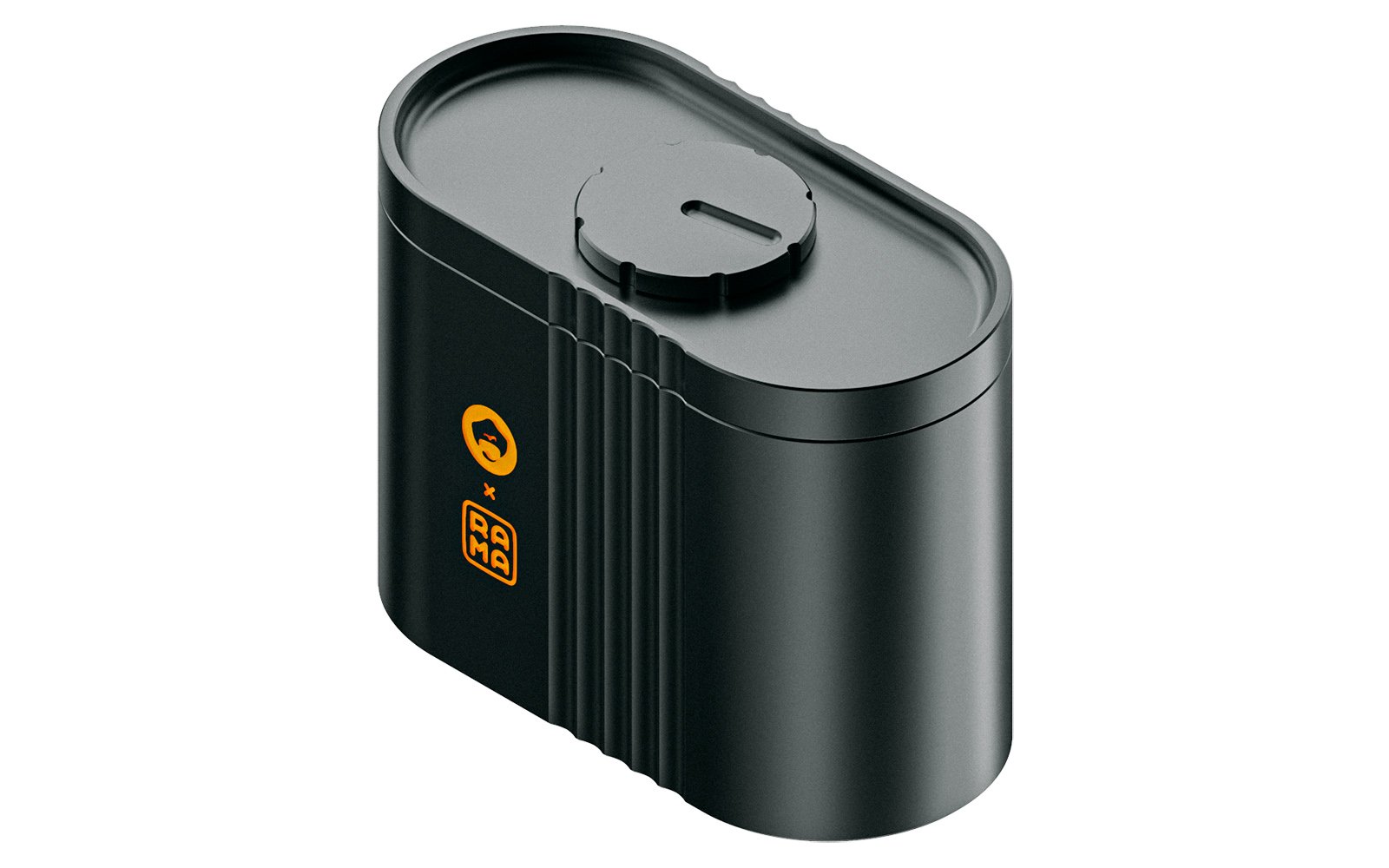 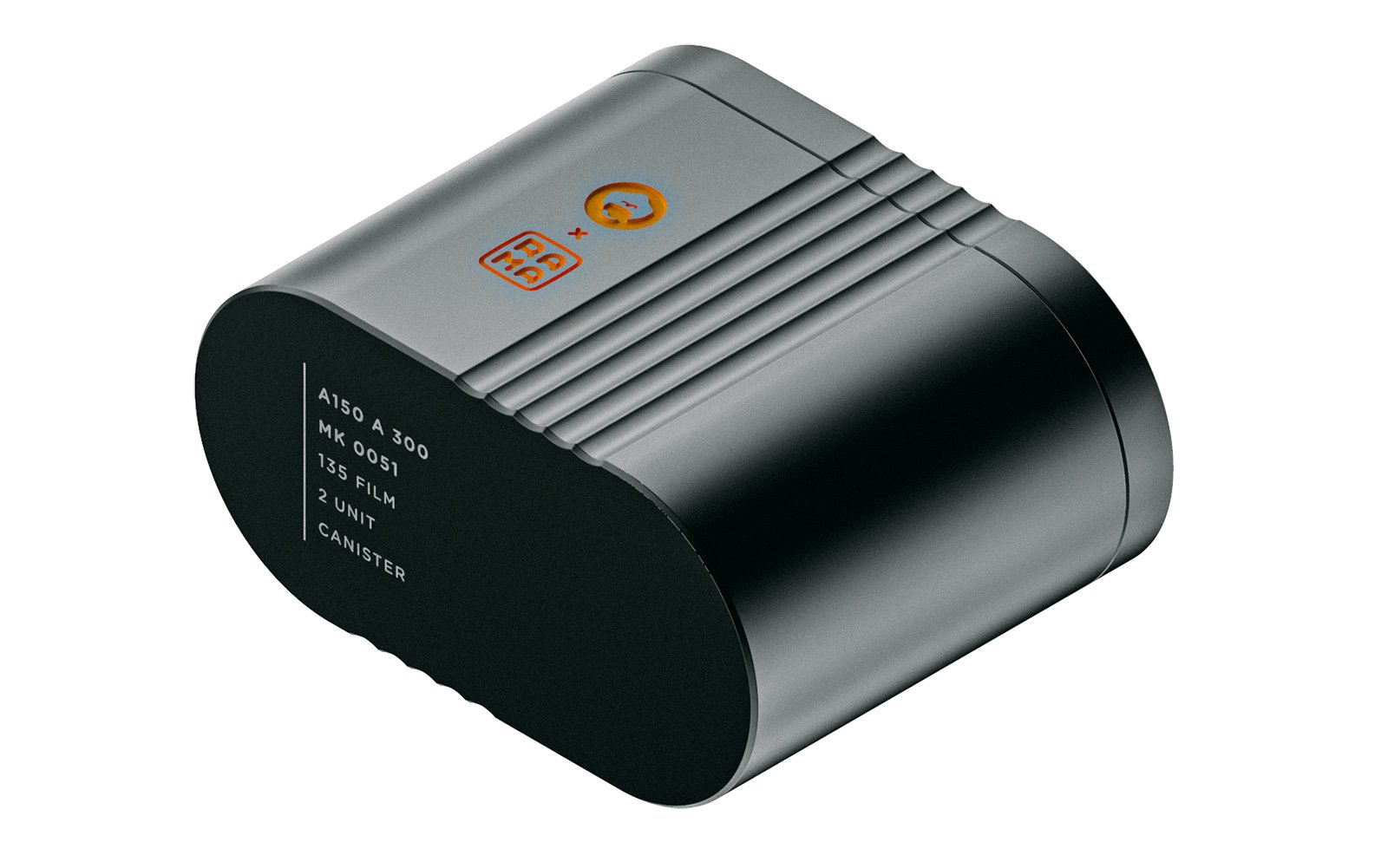 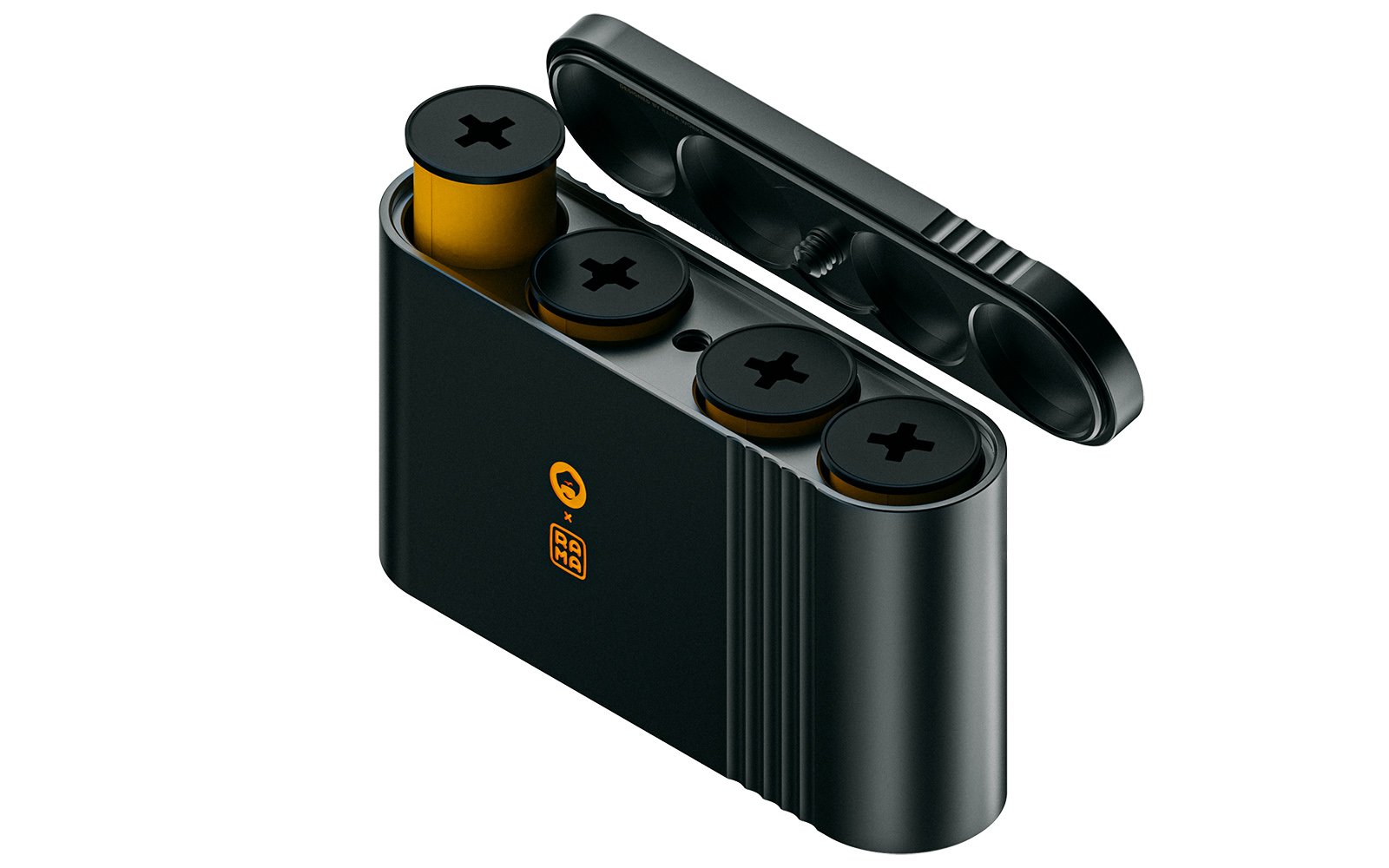 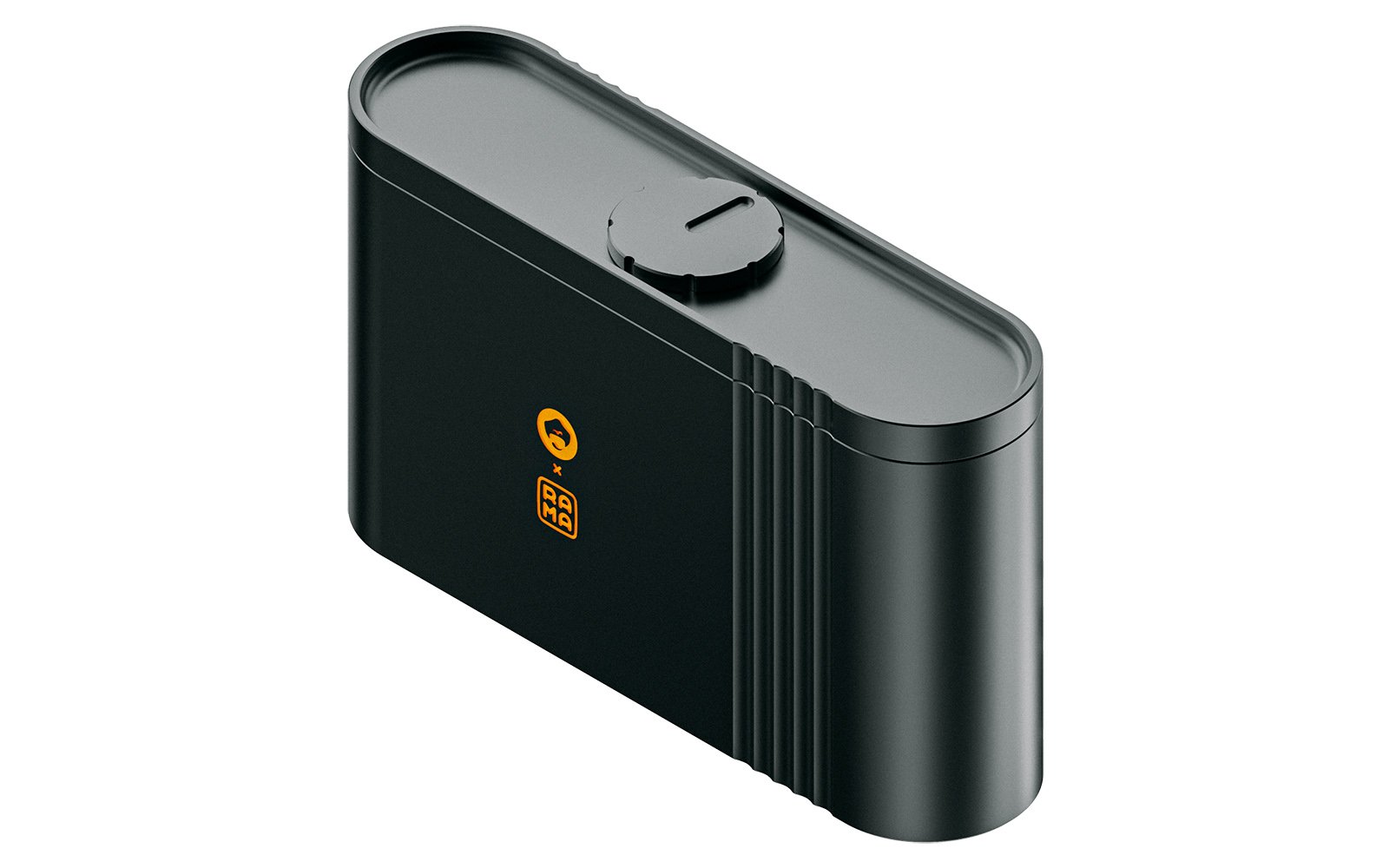 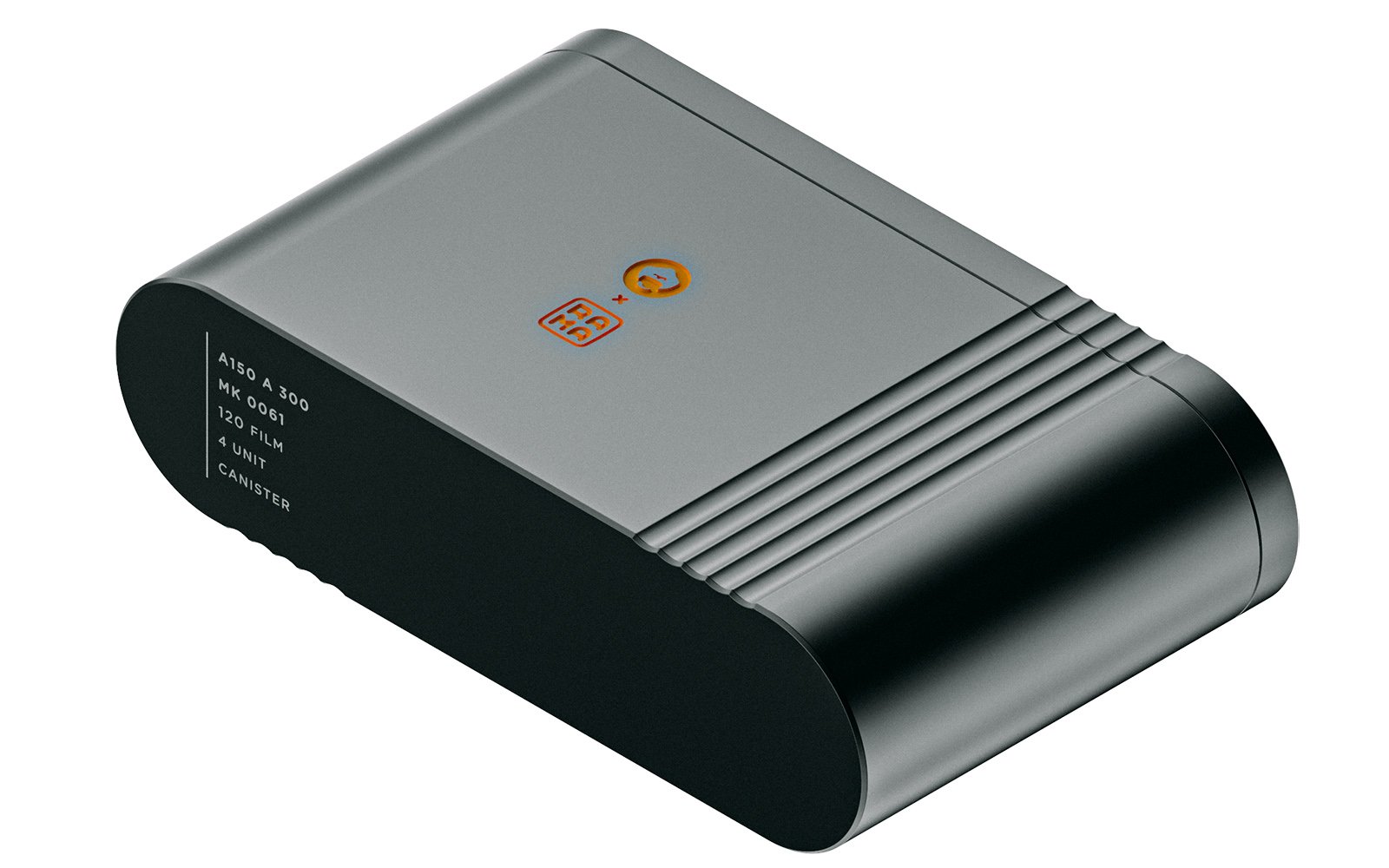 To learn more about the RAMA WORKS x MIGHTY KILLERS film canisters, head over to the RAMA WORKS website where you can place a pre-order up until September 30th at 5pm PST. It’s not cheap though. The 35mm canister will cost you $95, and the 120 holder is even more expensive at $110.

(via DPReview via Leica Rumors)

Panasonic Lumix S1H: A Review of the Best Hidden Features