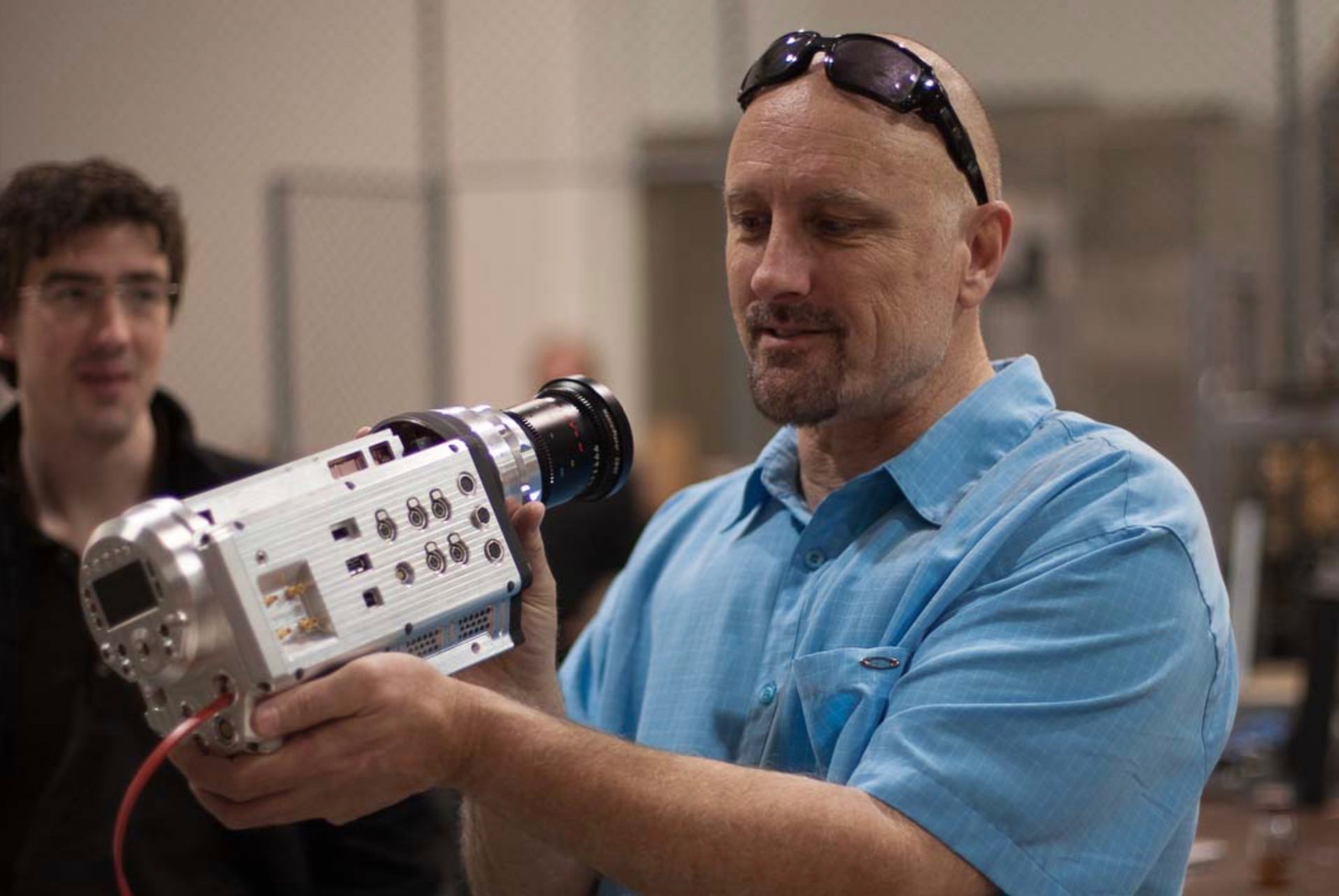 Back in May, Apple quietly filed a legal petition to try and invalidate a key patent by cinema camera maker RED, and RED is not taking it lying down. The patent in question describes RED’s “REDCODE” codec for visually lossless, compressed 4K video at 23fps and above—one of the patents at the very core of RED’s history as a company and camera maker.

The report originally surfaced on EOSHD, where Andrew Reid discusses the technical merits of each side’s argument, including RED’s recent response to Apple’s claim.

Apple argues that U.S. Patent No. 9,245,314 (referred to as the ’314 patent) fails to describe sufficiently novel technology. In a lengthy expert declaration submitted by Apple, British imaging scientist Cliff Reader explains why he believes RED’s patent is a logical combination of two prior patents, making the technology behind REDCODE “unpatentable.”

You can dive into Reader’s complete declaration below:

RED fired back this weekend by filing in-depth responses from company President Jarrad Land, Founder Jim Jannard, and the inventor of REDCODE Graeme Nattress, all of which argue that the technology described in the ‘314 patent was indeed novel and in fact game-changing.

Nattress response in particular goes into a fascinating amount of detail, claiming that nothing like REDCODE existed before it and explaining its creation:

“I first met Mr. Jim Jannard in December of 2005. At that meeting, we discussed his desire to create the first ever digital motion picture camera that could record compressed digital motion video at cinema quality levels, including 4K,” writes Nattress in his declaration. “I was intrigued by the possibilities, because combining the ease and flexibility post- production of digital video while maintaining cinema-quality frame rate and resolution would be a game-changer in the world of movie making.”

“To solve this problem, one key area I researched was the use of an image sensor with a Bayer-pattern filter,” continues Nattress. “The industry consensus held that cinema quality cameras would need to utilize three sensors, with a prism to split red, green and blue light to each sensor. However, we believed that the benefits of a Bayer-pattern image sensor could be optimized if the image data remained in raw, mosaiced format for compression.”

The declaration gets pretty technical, but Nattress is describing how he and RED came up with REDCODE by doing something nobody else had though of yet: compressing RAW, moisaiced data from the sensor instead of demosaicing the data first, which would “allow the raw digital files to operate as a digital negative.” Furthermore, they had to adapt known compression techniques, in this case JPEG 2000, to work on moisaiced data.

You can see Nattress full statement below:

The issue that sparked this complaint by Apple is confidential; however, it’s likely Apple is sick of paying RED a licensing fee around its own lossless compressed ProRes RAW codec. Blackmagic RAW gets around this by partially demosaicing data from its image sensors before compressing it, but everyone else using a lossless compressed RAW codec has to pay licensing fees to RED.

That’s why Sony went after the ‘314 patent in 2013 (and lost), and it’s probably why Apple is trying to invalidate it now.

Whether or not Apple will have any luck overturning this keystone patent in RAW video recording is anyone’s guess. If they succeed, they’ll totally change the RAW video landscape, allowing every cinema camera maker to use the same kind of RAW codec without having to develop something unique or pay RED a licensing fee. If they lose, they’ll probably have to settle with RED before they continue licensing ProRes RAW to companies like Atomos and Nikon.

Whatever the case, RED doesn’t seem to be taking this “attack” from Apple personally. In a statement provided to NewsShooter, RED President Jarred Land called this “standard operating procedure for patent holders.”

“It’s not the first time someone has challenged the REDCODE patents and each time our patents have held fast. Red fully anticipates its patents will be held valid again,” continued Land. “We have a fantastic relationship with Apple and as they publicly announced in June we continue to work on incredible things with them.”