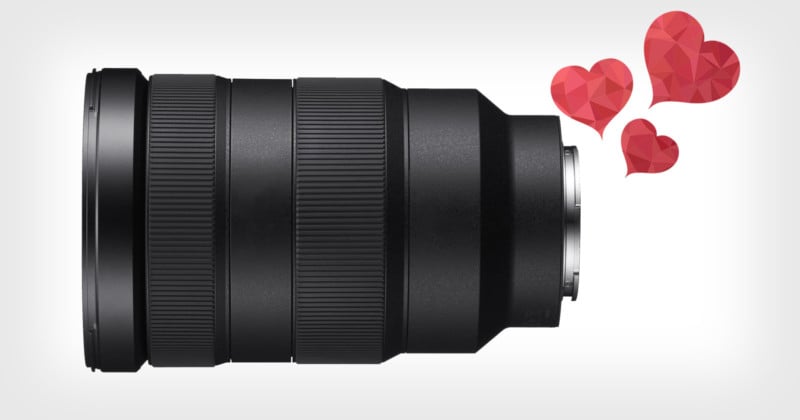 I’ll begin by saying that I don’t only shoot with zoom lenses. I should also add that what I’m about to say is perhaps most relevant to other wedding photographers, particularly those shooting in a documentary style like myself.

If I was a landscape or portrait photographer for example, and wasn’t under quite the same time pressure, and was likely to be making large prints, or wanted a particular flair or bokeh effect, I would most probably want to use prime lenses.

Also, although I’ve used a 16-35mm and 70-200mm in the past, currently my only zoom lens is a 24-70mm, and I do use a number of prime lenses in conjunction with that lens. My current setup is two Sony a9 cameras with the 24-70mm f/2.8 GM that lives on one camera for most of the day, and I put whichever prime lens I think is most appropriate for the situation on the second body. 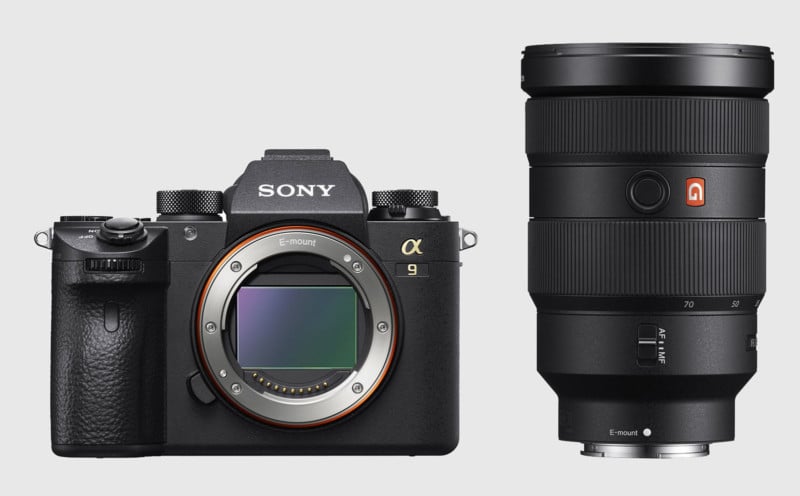 So why do I like my zoom lens so much when so many wedding photographers I know swear by a kit that consists of perhaps only two or three prime lenses? And why oh why did I switch to a smaller/lighter mirrorless system, only to go and add a big old zoom lens on the front of my camera? I hear what you’re saying.

The Sony 24-70mm f/2.8 is about the same size as the Nikon DSLR equivalent and larger than the Canon DSLR version, but of course the answer here is that the reduction in size that mirrorless affords, is only one advantage of the system. The EVF, in-body stabilization, autofocus and silent shooting on the a9 are just a few of the reasons for making the switch to this particular mirrorless system.

What I observe within the industry chatter is a view that stigmatizes the zoom lens, characterizing it, and its users, as slightly amateurish. As though only “Uncle Bob” would use a zoom lens, and that to become a true professional one should choose between the classic focal lengths of 24mm, 35mm, 50mm or 85mm. This way of thinking, bordering on snobbery, overlooks the fact that, in much the same way that one needs to learn a particular camera system or focal length to get the most out of it, the use of a zoom lens can also be learned.

In this article, I hope to outline some of the advantages of the zoom lens and dispel some of the myths that have built up around us photographers that continue to use zooms, while also pointing out where I think primes are still an important part of the kit bag.

Even though I use the 24-70mm lens for the majority of my shots, I’m still constantly on the move throughout the wedding day, pre-visualising shots, anticipating the action, and working on my compositions. Most importantly of all though, the zoom lens is not a substitute for zooming with my feet! It’s an oversimplification to think that a zoom lens, at the telephoto end of the spectrum simply gets you closer to the action, and at the wide end of the zoom range simply squeezes more into the frame.

I’ll save for another article, an in-depth look into the psychological impact that a particular focal length has on the image and how it can change the feeling/meaning of the image, but what the zoom lens affords me, is the ability to make minute adjustments in the relationship between background and foreground objects, balancing the composition and making the most of juxtapositions within the image.

The best illustration of this is not in photography but in the “dolly zoom” technique used in film. Check out this diner scene from Goodfellas to see the way the zoom is used to slowly change perspective and increase the tension within the scene (warning: strong language).

Stepping in and zooming out (or stepping back while zooming in) will altering the feeling of an image, make elements within the frame either more or less dominant, while also creating a sense of space or intimacy.

Quite apart from any artistic reason for using a zoom lens, there are also a number of more practical reasons why using a zoom makes a lot of sense. A zoom reduces the need to change lenses so often, saving time and protecting the sensor from dust and moisture. Not having to change lens also means there’s no chance of accidentally dropping the lens (yes, it has happened!) and means that you can get different shots without taking the camera away from your eye, and you’re ready to react quickly in a situation where time and space may be restricted.

I’ve heard it said that the advantage of using a prime such as a 35mm is that you become familiar with that focal length and its field of view. However, this overlooks the fact that as a “Zoomer” there’s no need to lower the camera, and you’re even able to set the lens to 35mm if you wish.

Of course, much of this comes down to personal preference, but my own feeling is that I’m less likely to miss a moment or draw attention to myself because I’m switching lenses, or moving between cameras in a two-camera setup. At those times when I do find myself shooting with two primes, I always feel that the focal length is not quite right.

Should we be shooting everything wide open anyway? While there’s no question that an f/1.4 or f/1.8 prime is going to produce the most pleasing bokeh and get you out of some tricky low light situations, surely there’s more to being a professional photographer than shooting everything at these large apertures.

Commercially speaking, the “blurry background” so often commented on by couples is certainly appealing, but I’d argue that shooting certain parts of the wedding day at apertures around f/8 will make you work harder to fit more into your frame, take more care to find clean backgrounds, and ultimately create more interesting and complex imagery.

As I’ve already mentioned, I’m not at all anti prime lenses — they can certainly give your portfolio a more consistent look, but while writing this article, I’ve been pondering various zoom/prime combinations that might suit various photographers. Again, I’m mainly talking here about wedding photography, and I’m taking it for granted that you’re going to have other lenses in your bag too, if only as a backup.

If you want your kit to be as light as possible, and you like working close, then how about a 16-35mm and a 50mm. Or how about my preferred setup of a 24-70mm and 85mm (you could even swop the 85mm for a 135mm). Or here’s a combination for those that just love their 35mm: how about pairing it with a 70-200mm for those large churches and reaction shots during the speeches?

About the author: David Weightman is a wedding photographer based in Surrey, UK. The opinions expressed in this article are solely those of the author. You can find more of his work on his website, Facebook, and Instagram.