Calgary-based portrait photographer and YouTuber Irene Rudnyk recently put together a photo shoot that’s getting some well-deserved attention. Using just the shed in her backyard and the natural light pouring in, she was able to capture some gorgeous fashion portraits that imitate a popular in-studio lighting setup.

Rudnyk says she’s been wanting to put the old shed in her backyard to some good photographic use for a long time, and the setup is extremely simple. Simply hang a backdrop behind your model—in this case, Irene’s sister Orysia—and make sure they’re sitting far enough inside so that they’re illuminated entirely by reflected natural light. For additional punch and an interesting catchlight, ask your model to hold a white reflector: 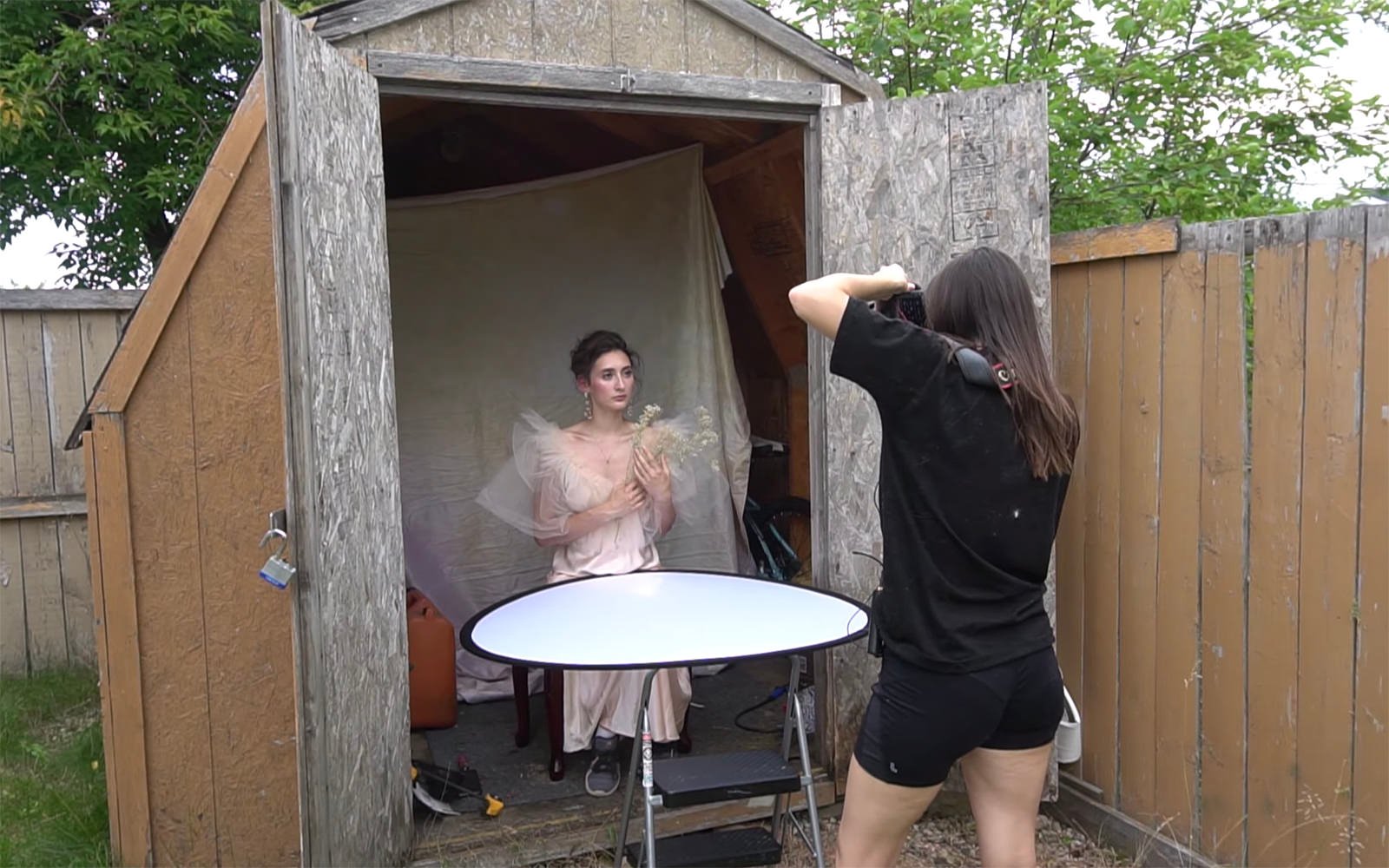 She shot most of the resulting images using a Canon 5D Mark III and Canon EF 85mm f/1.2L lens, but before they got rained out, Rudnyk also broke out a Mamiya 645 and Mamiya 80mm f/1.9 lens with some Portra 400 for some medium format film photos. Here’s a look at the resulting images from this extremely bare-bones “studio”: 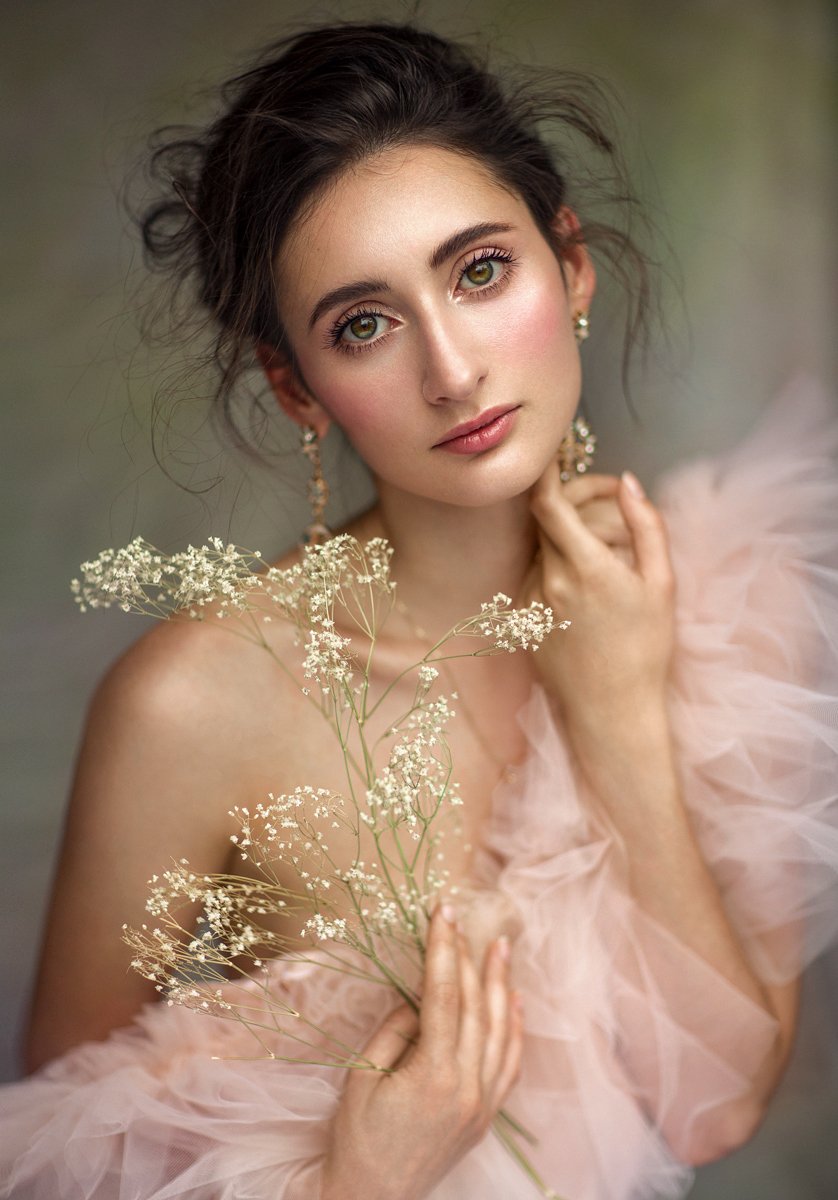 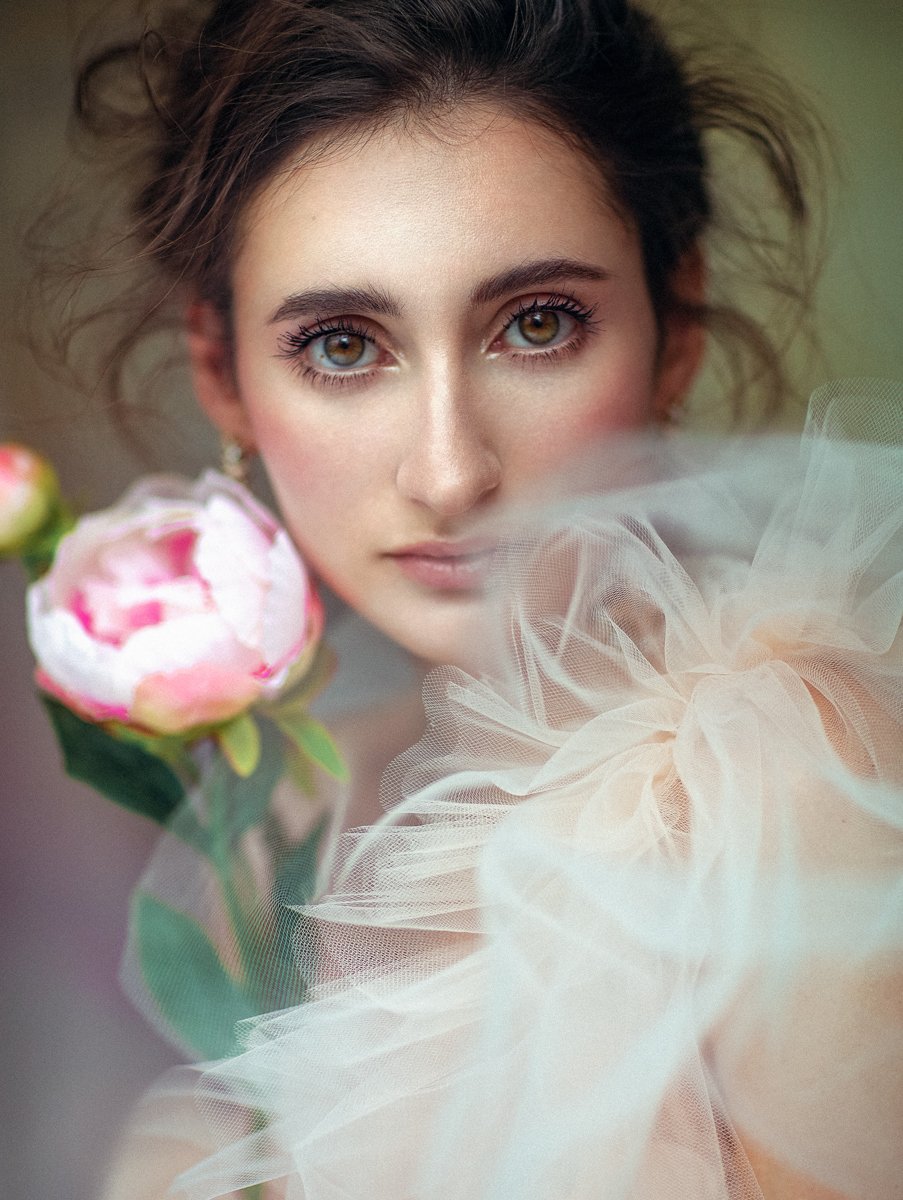 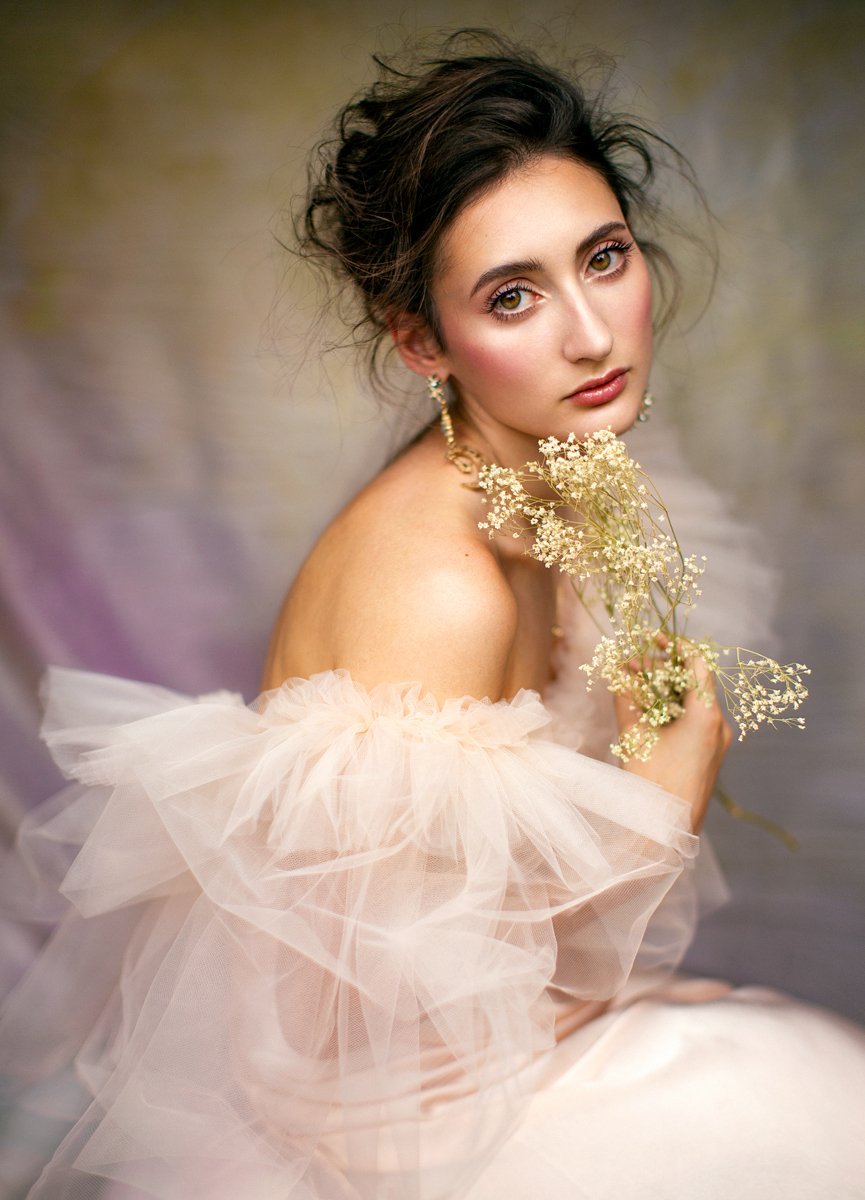 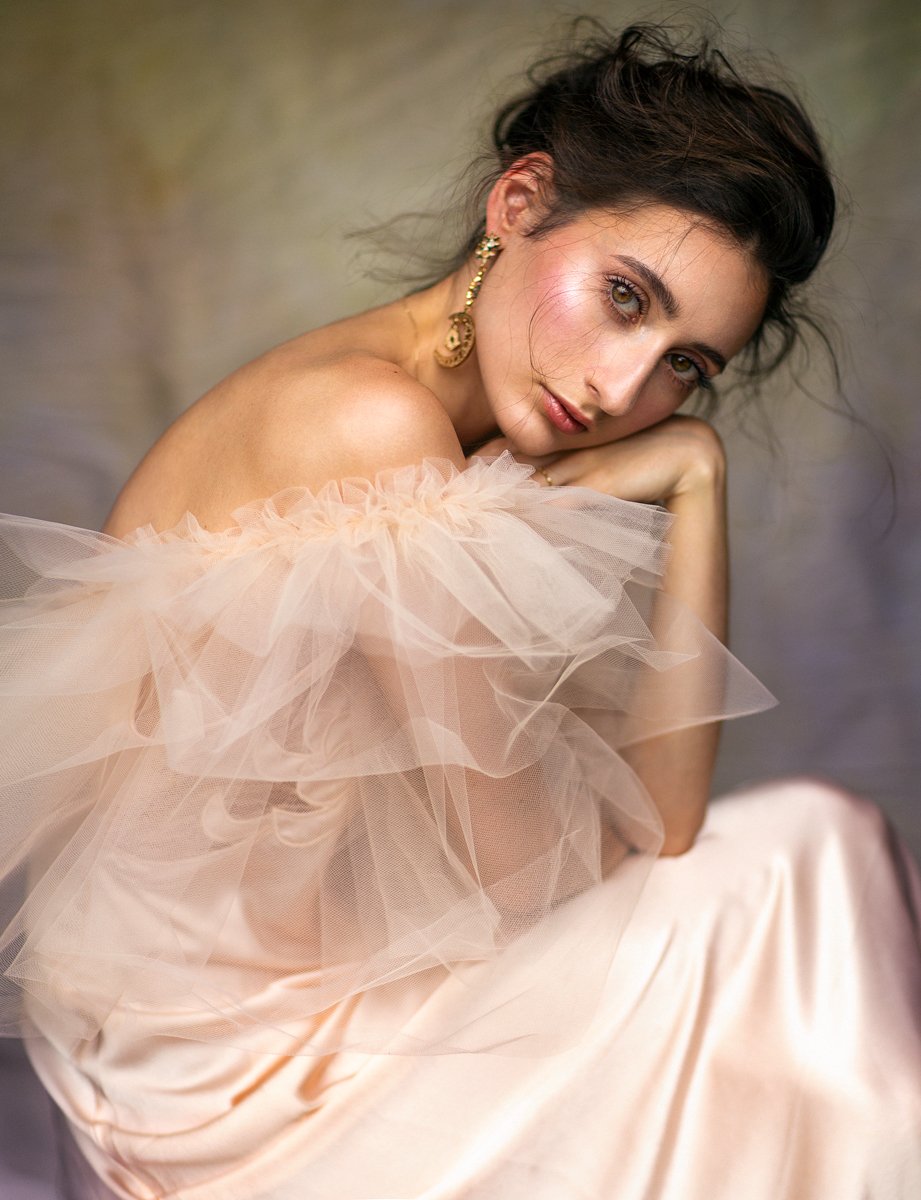 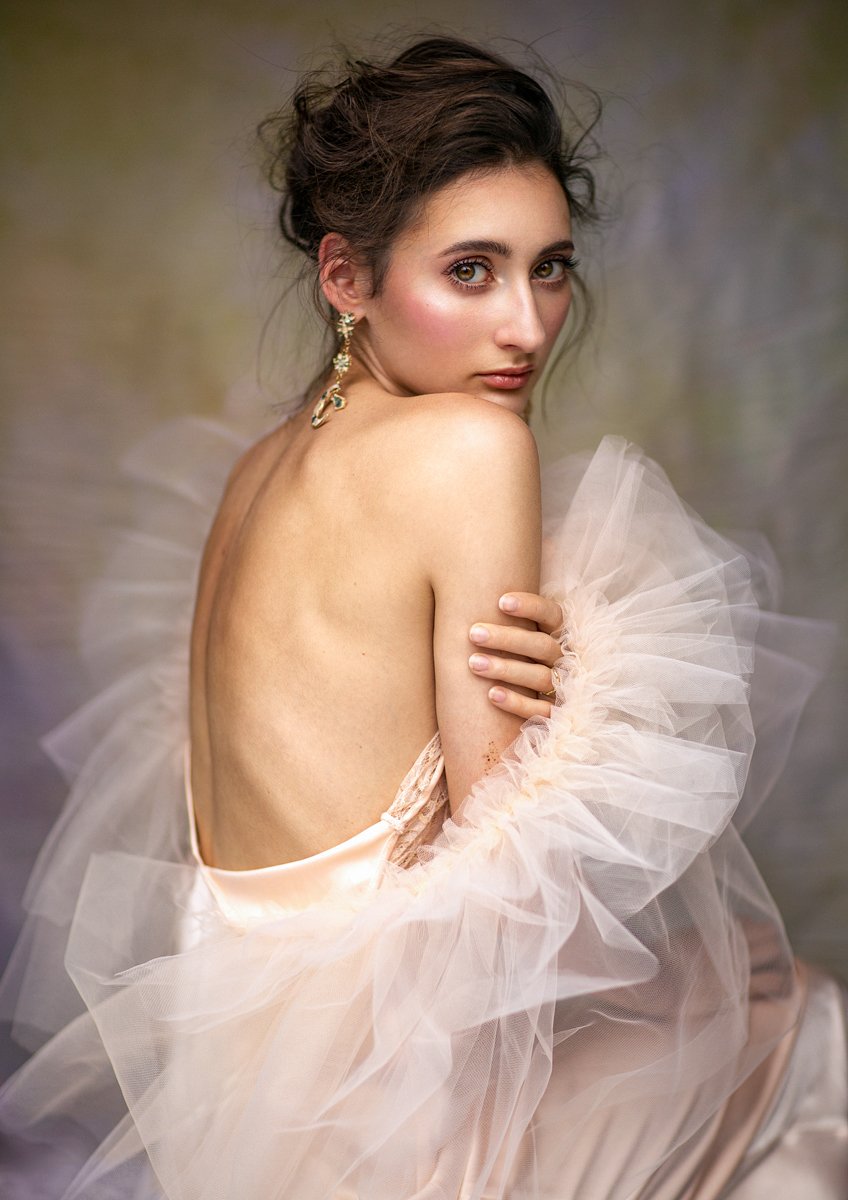 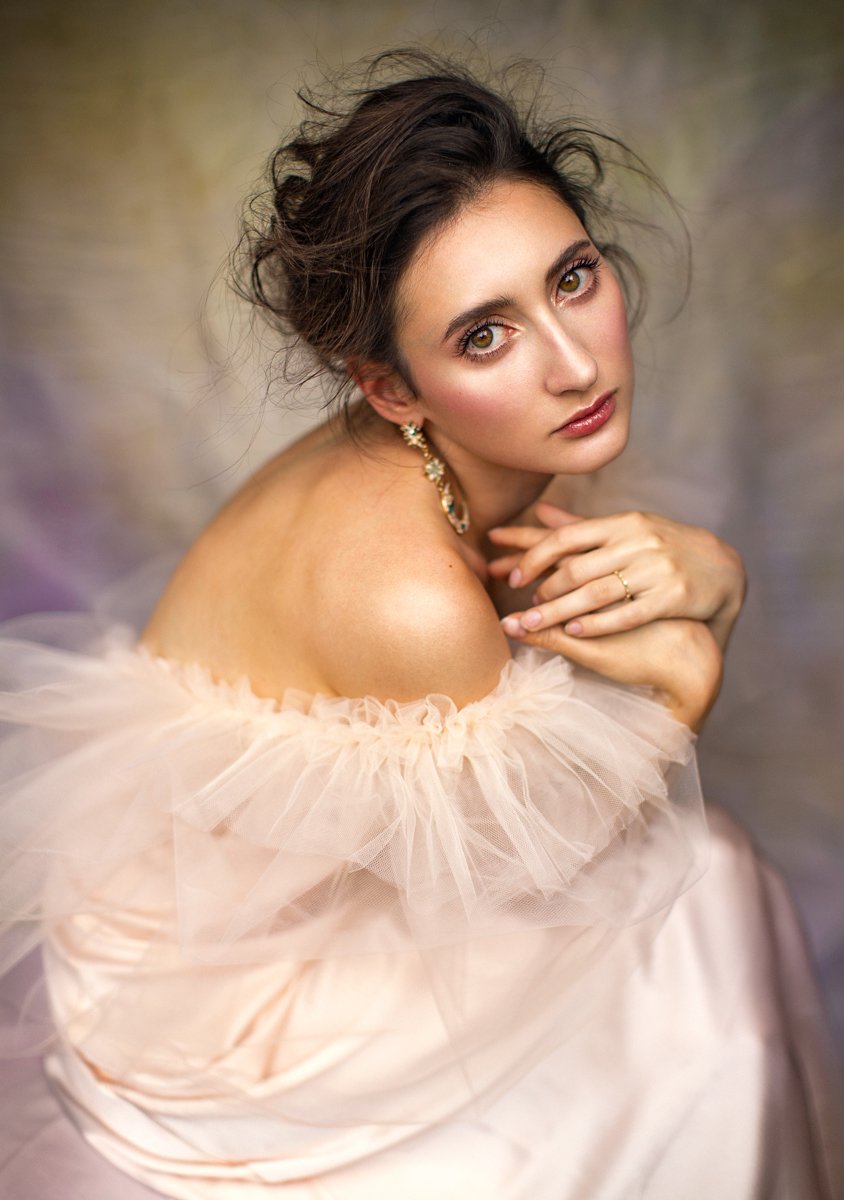 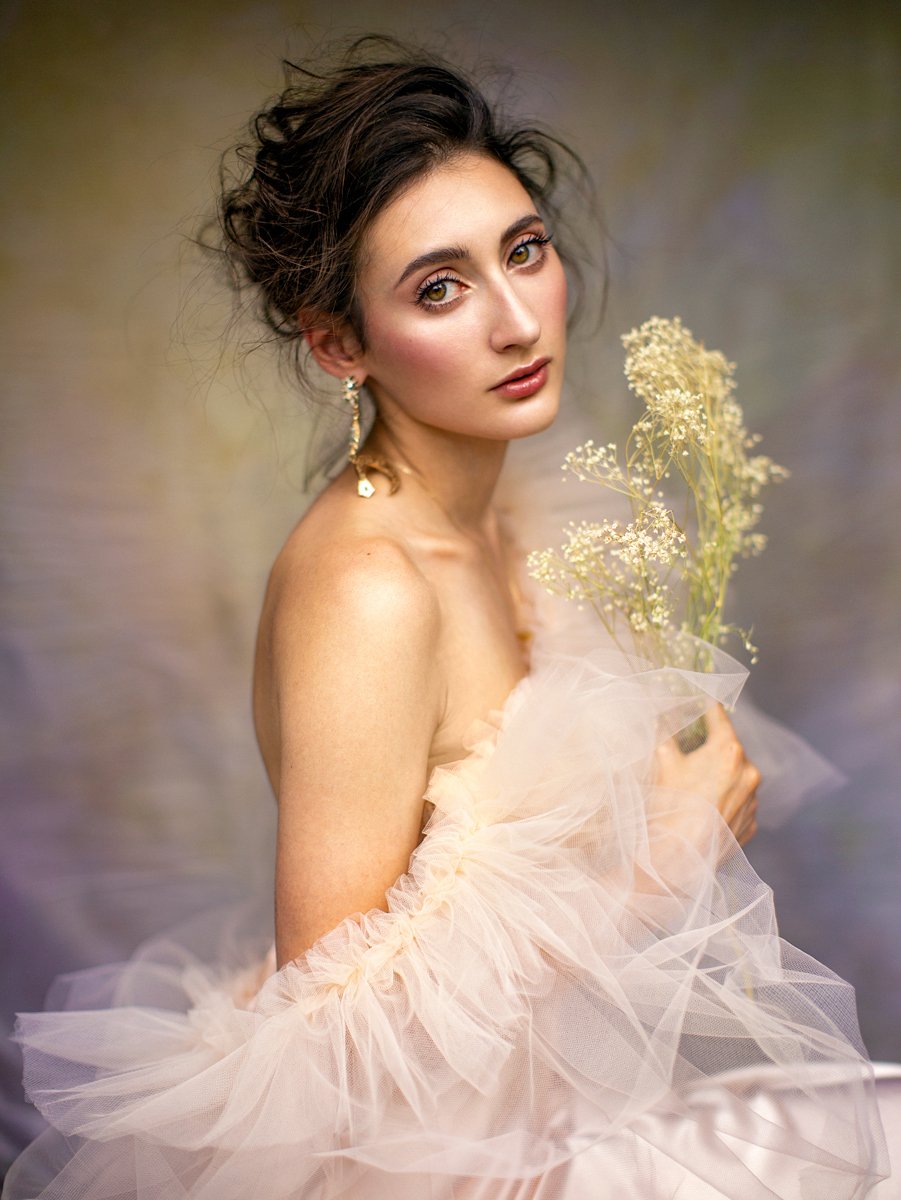 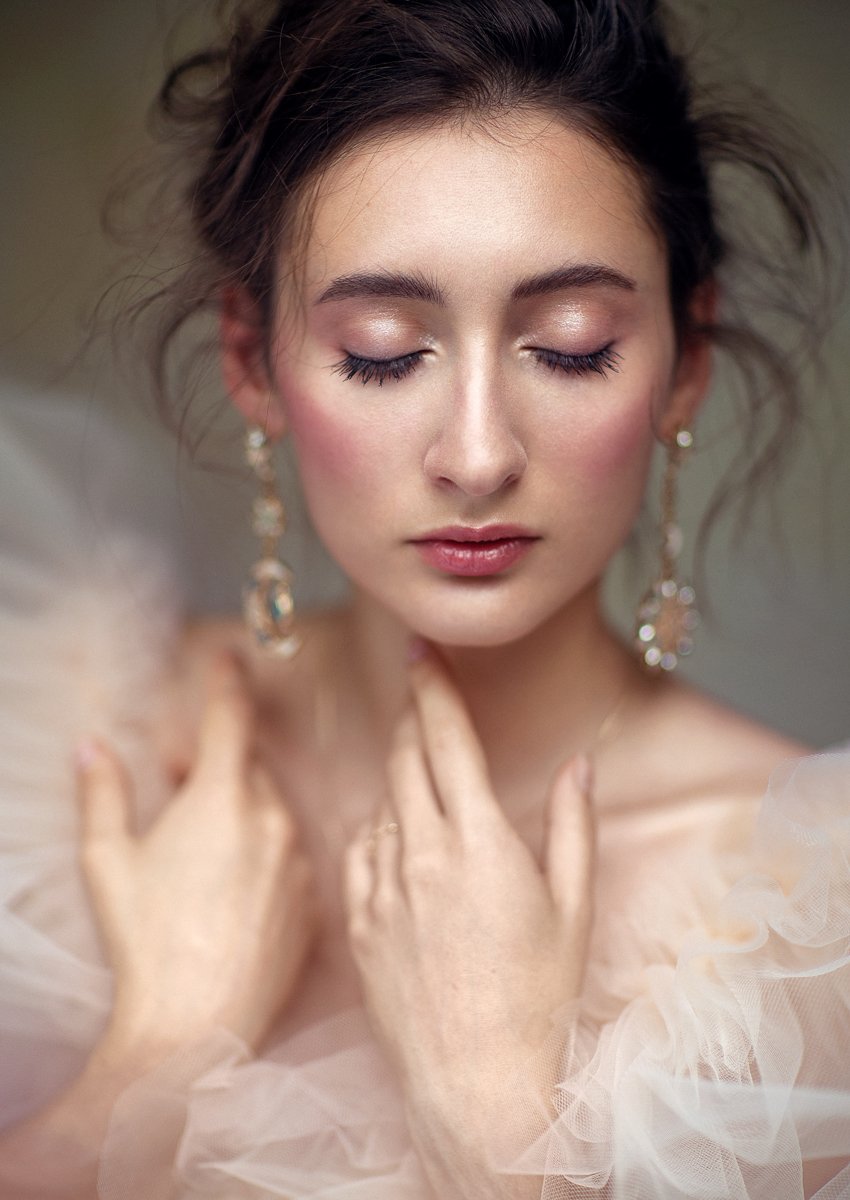 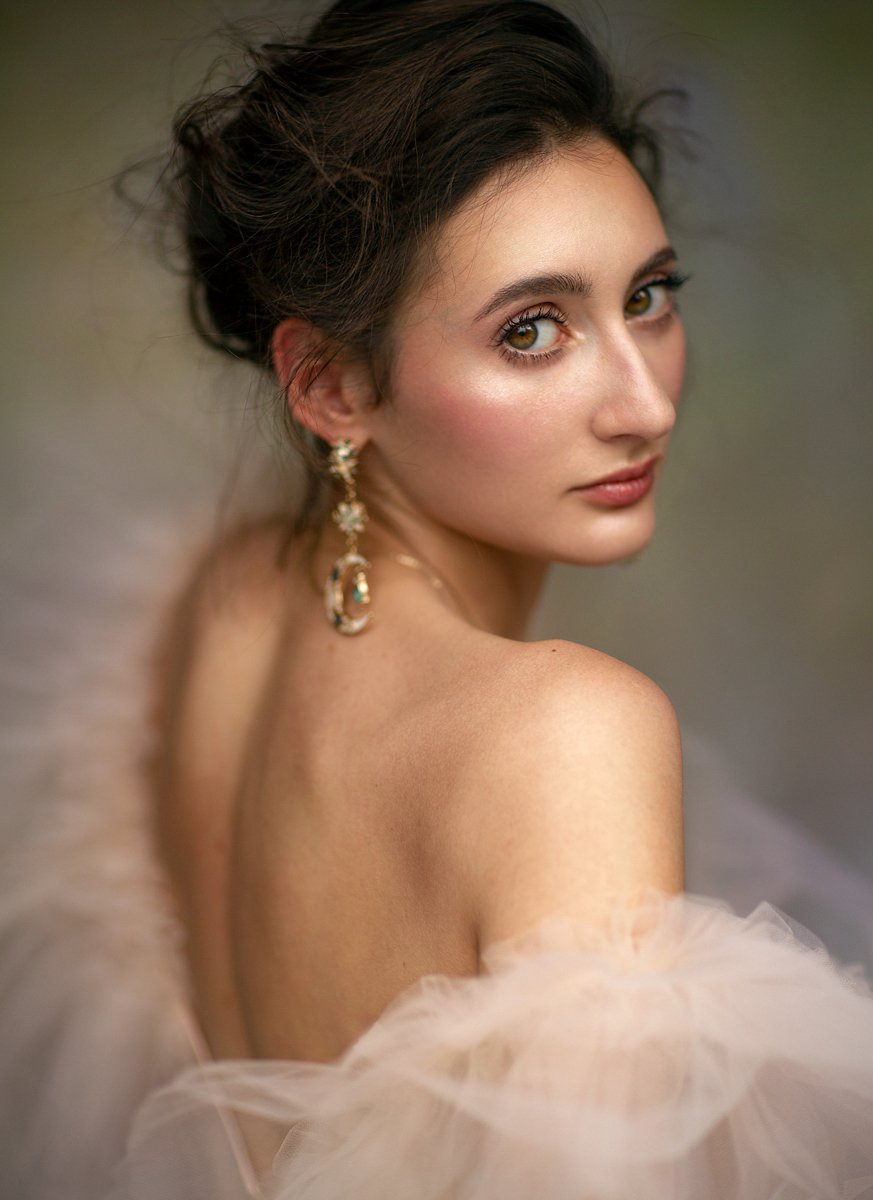 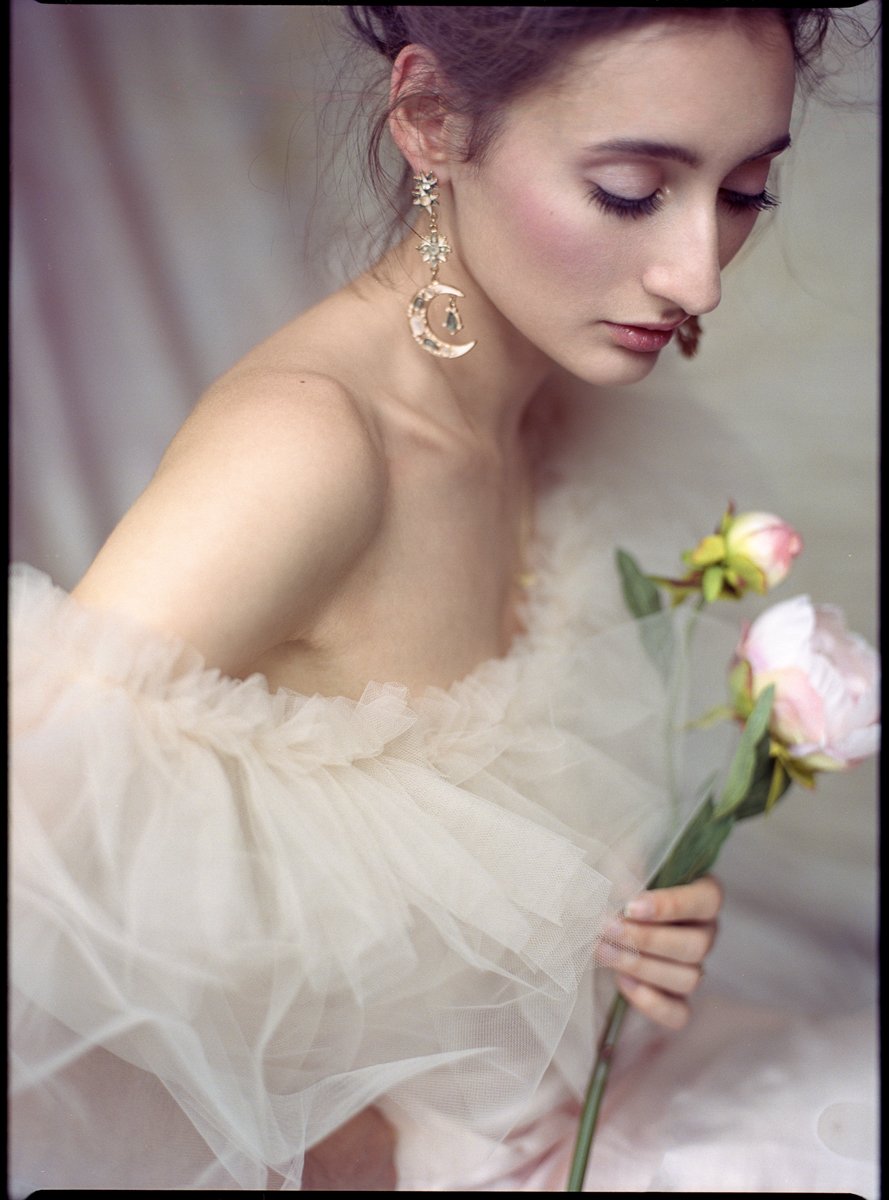 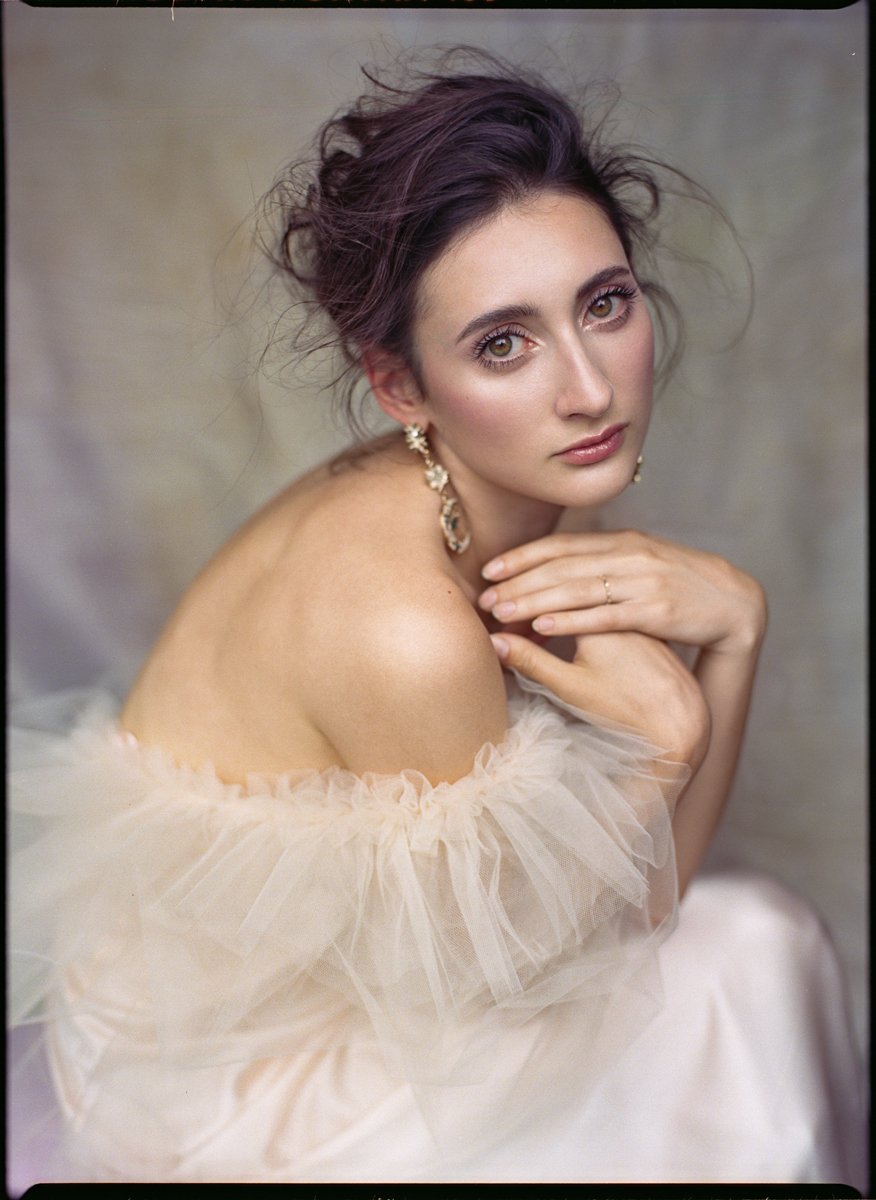 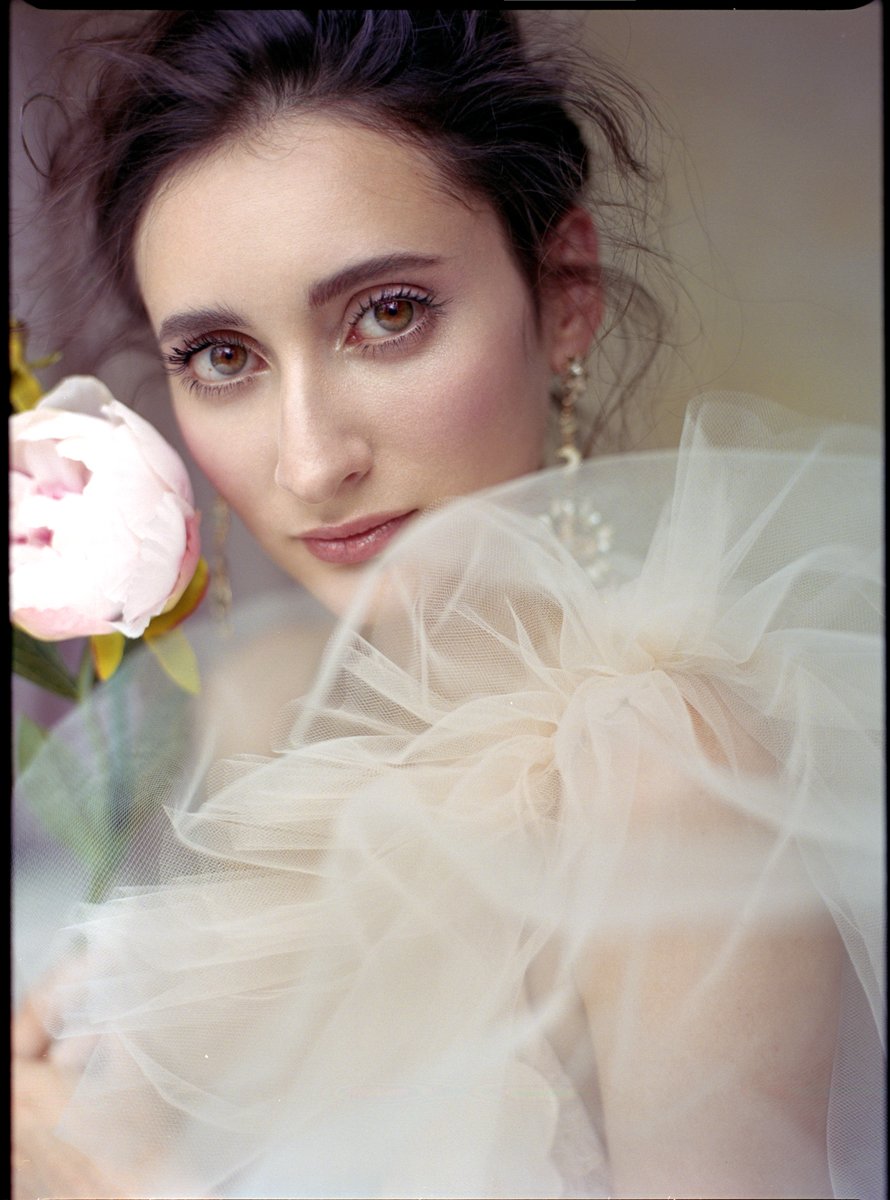 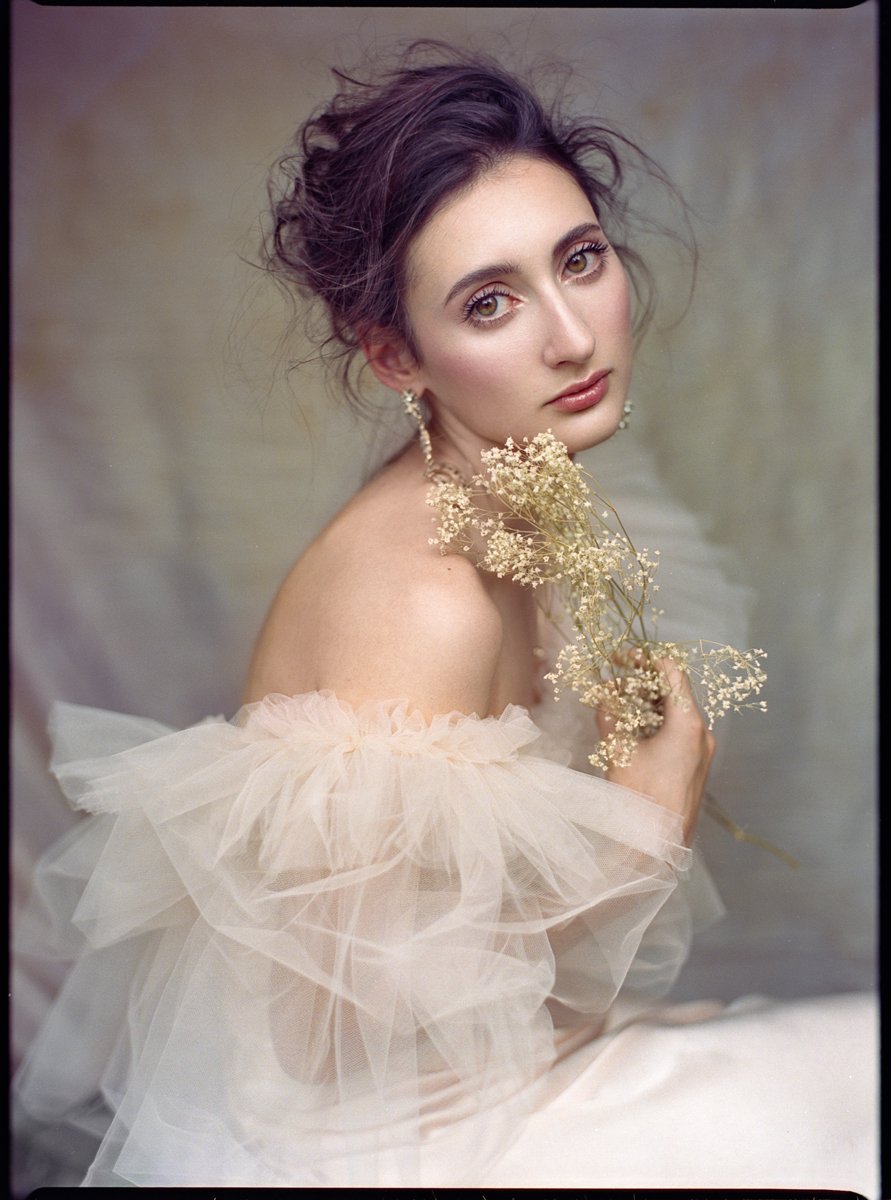 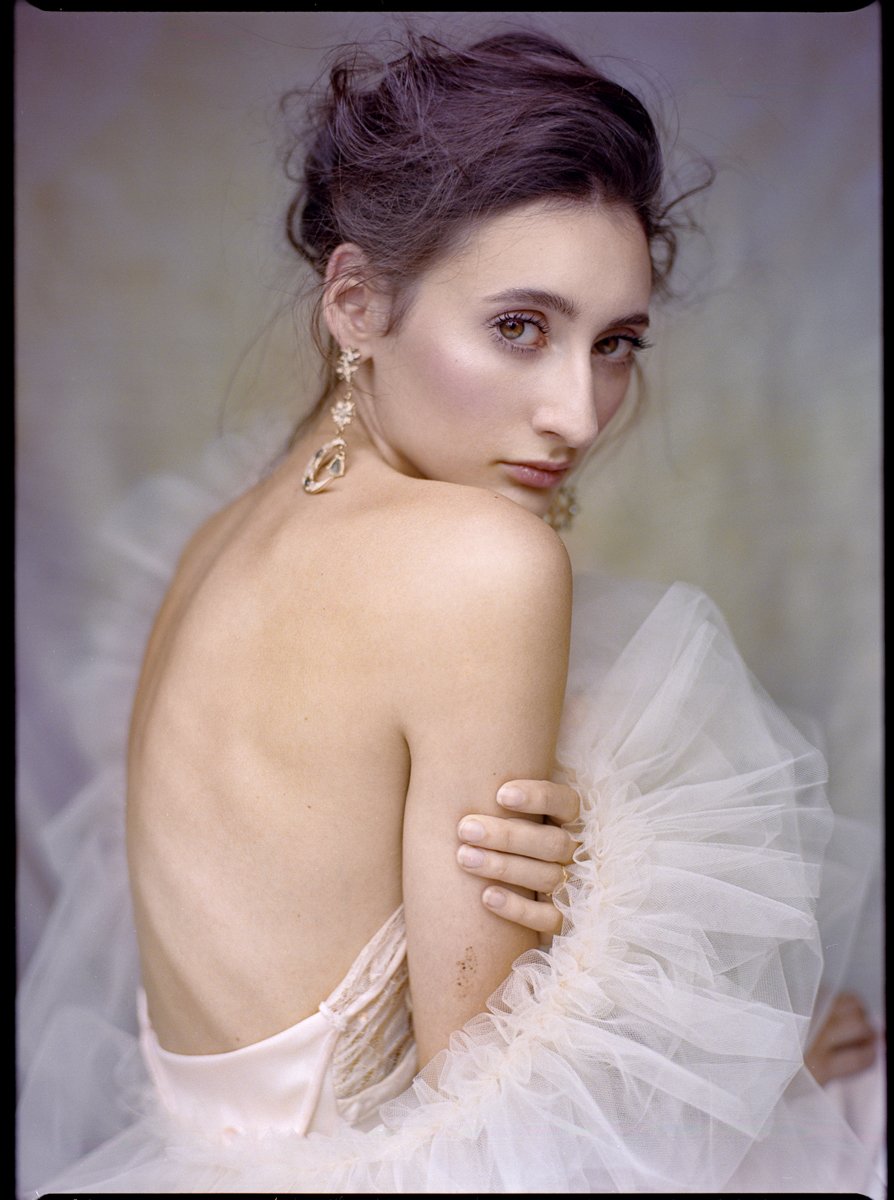 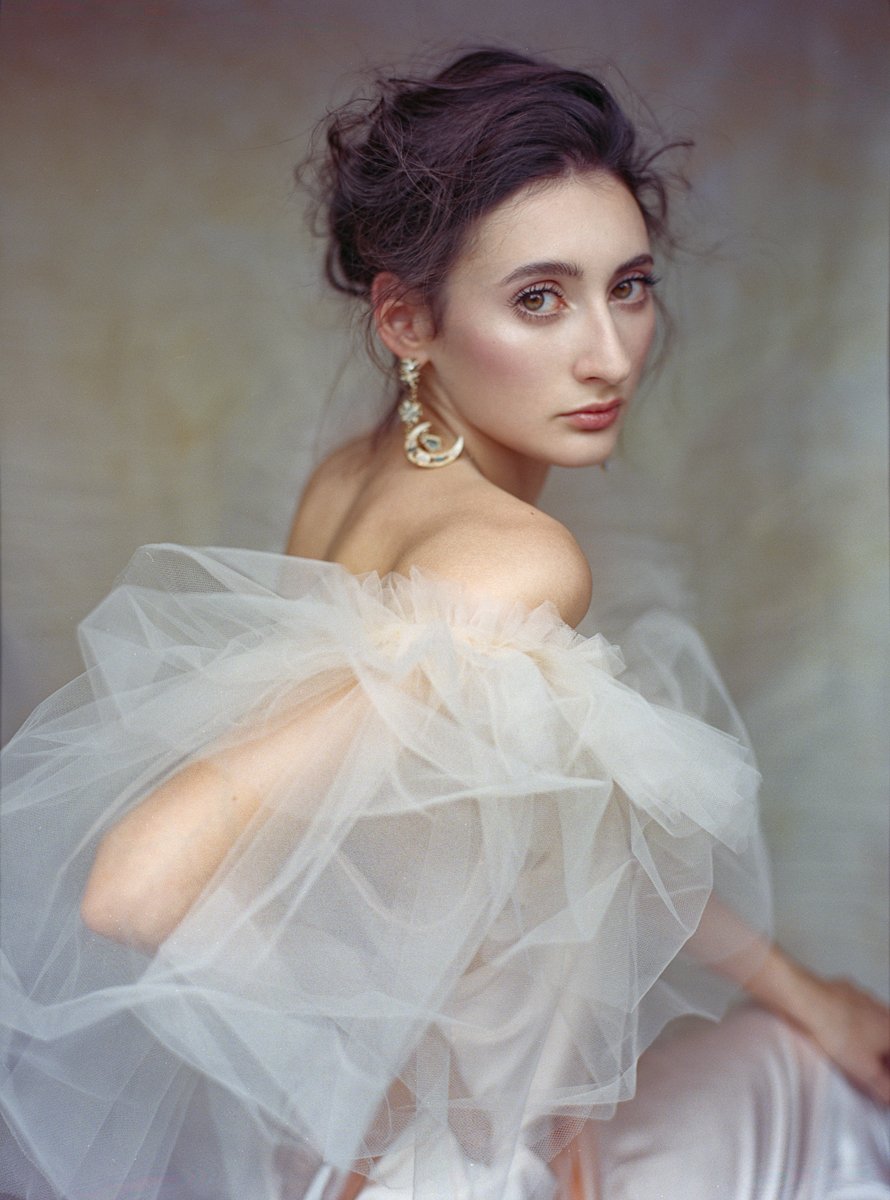 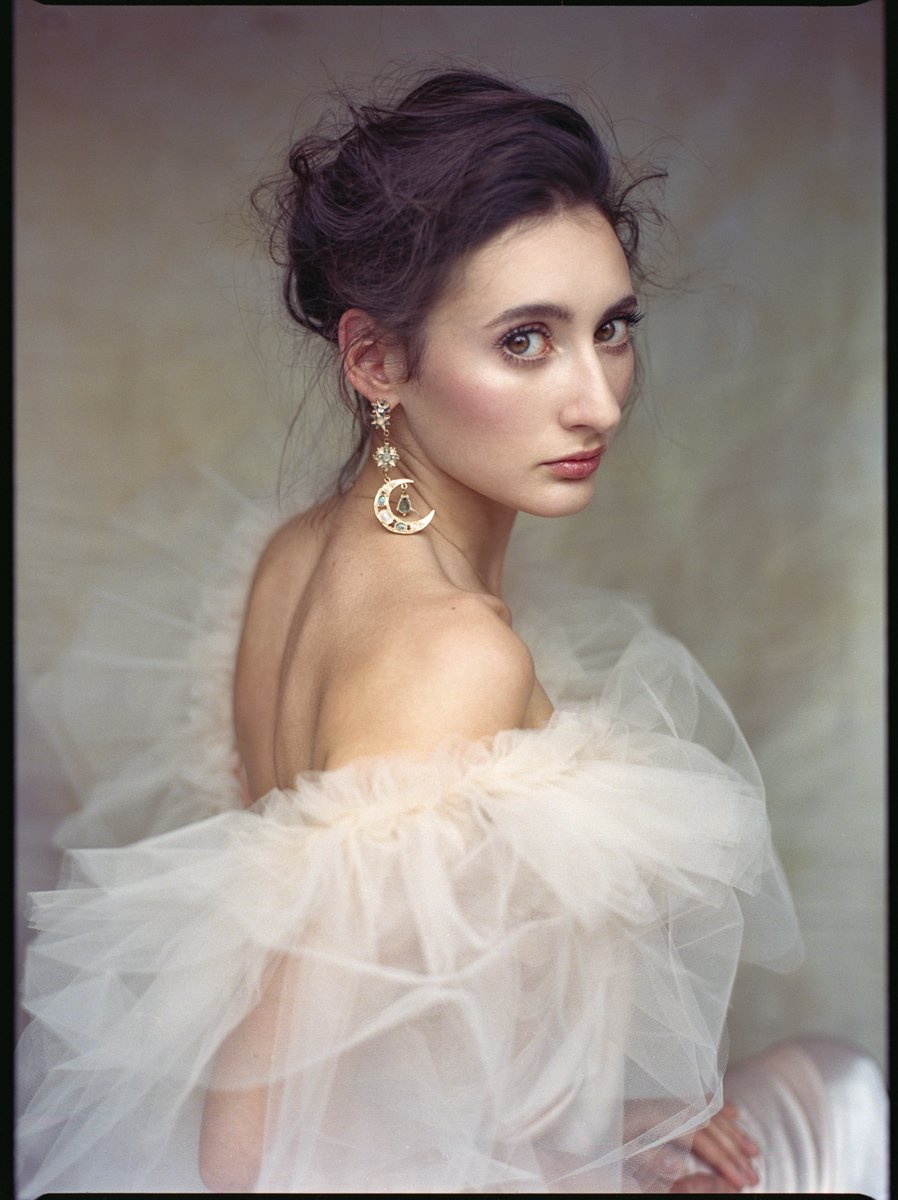 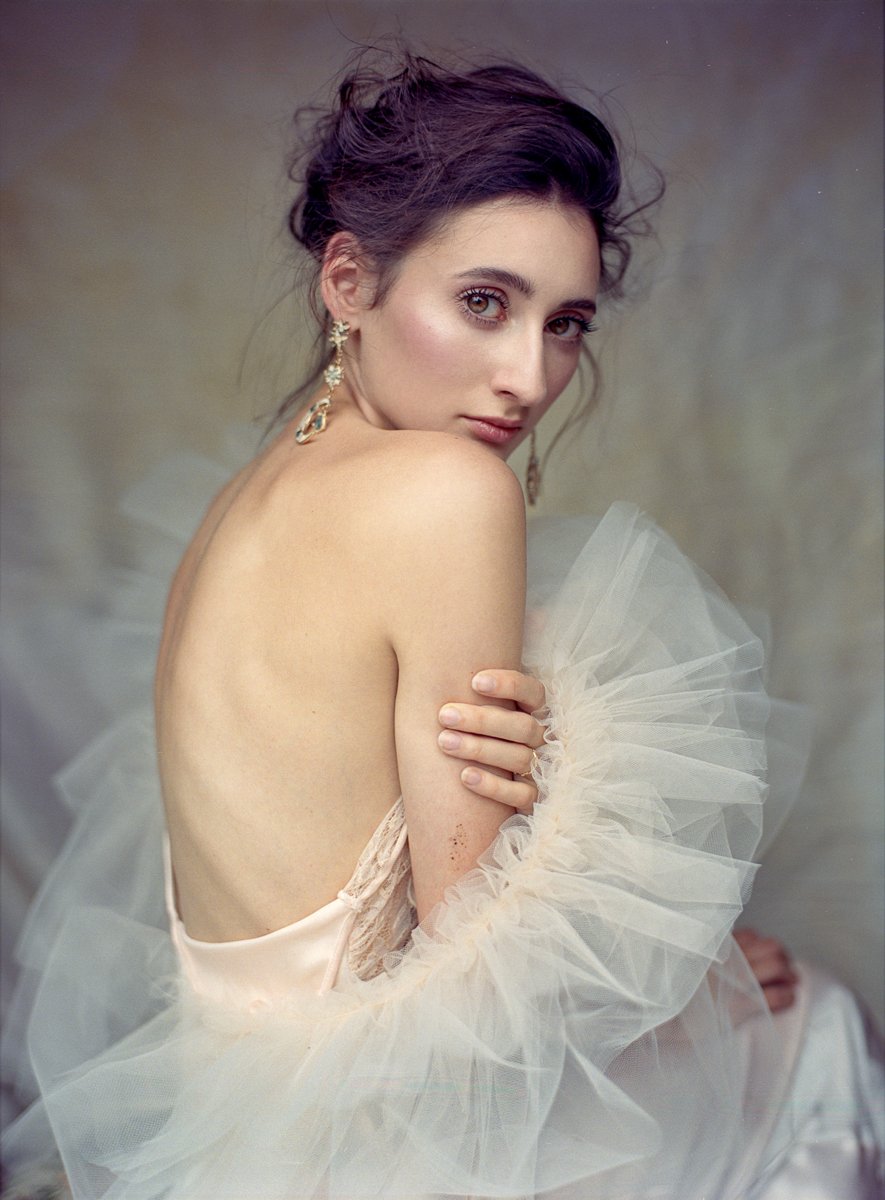 And here are some comparisons between similar poses she captured on both film and digital: 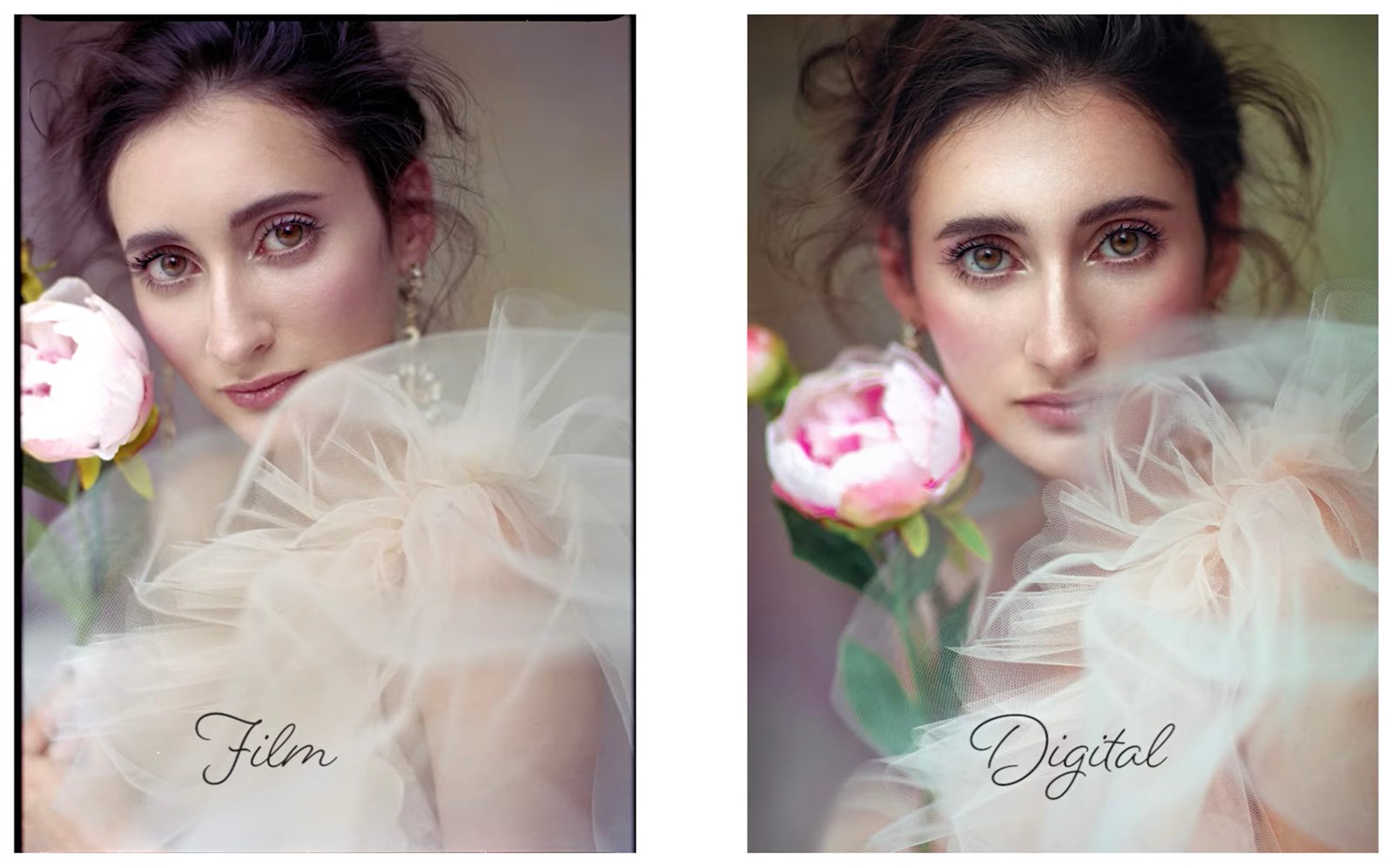 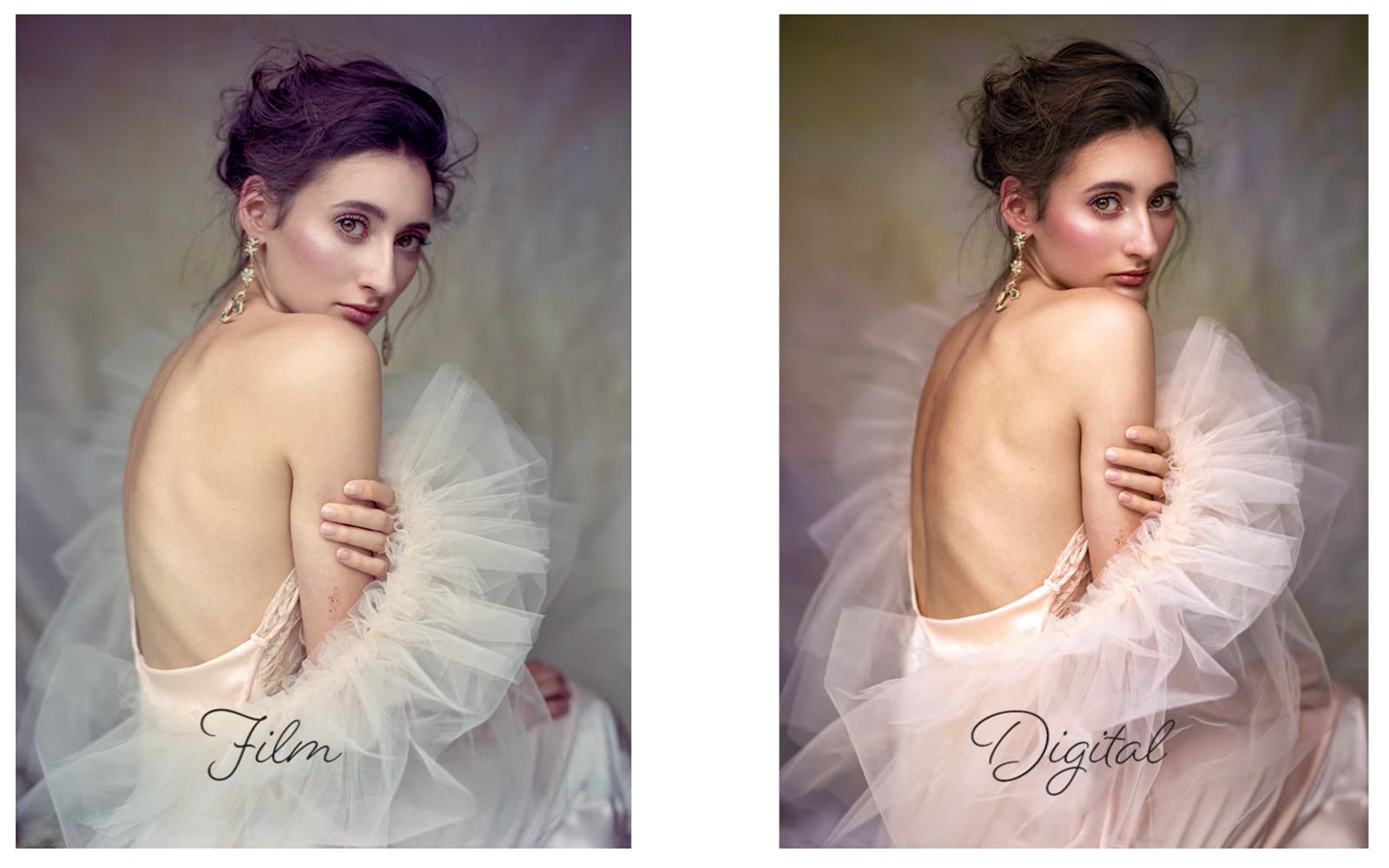 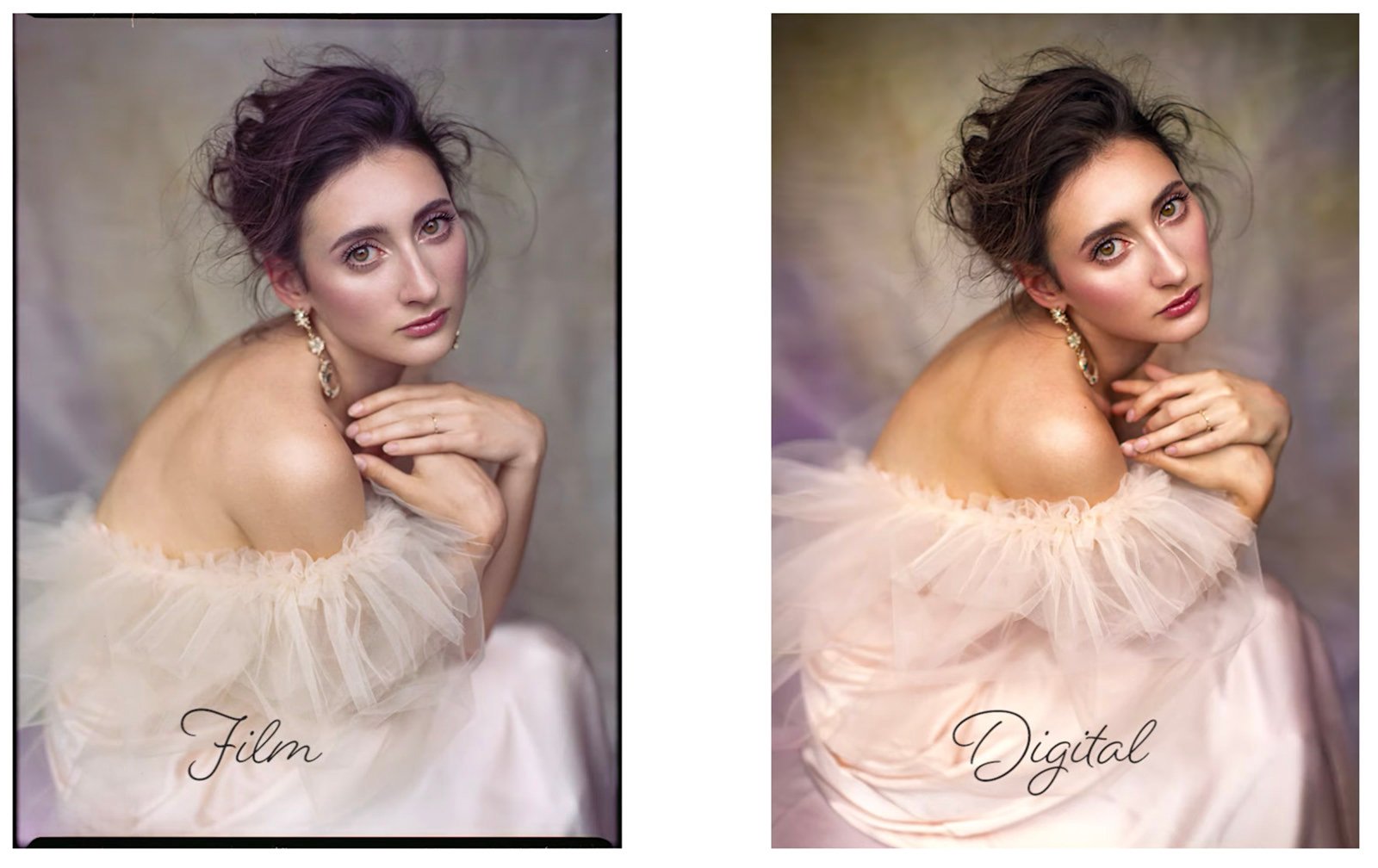 As Rudnyk explains, you don’t absolutely need a shed to mimic this look. A garage or even the front door of your home (if it’s facing the outdoors) will both work as long as you keep the interior behind your subject relatively dark.

Check out the full behind-the-scenes video up top to see Rudnyk’s setup and watch her direct her sister throughout the shoot. And if you wan to see more of Irene’s work or follow along on her photography adventures, subscribe to her YouTube channel or give her a follow on Instagram, Facebook, and 500px.

Credits: All photos by Irene Rudnyk and used with permission.