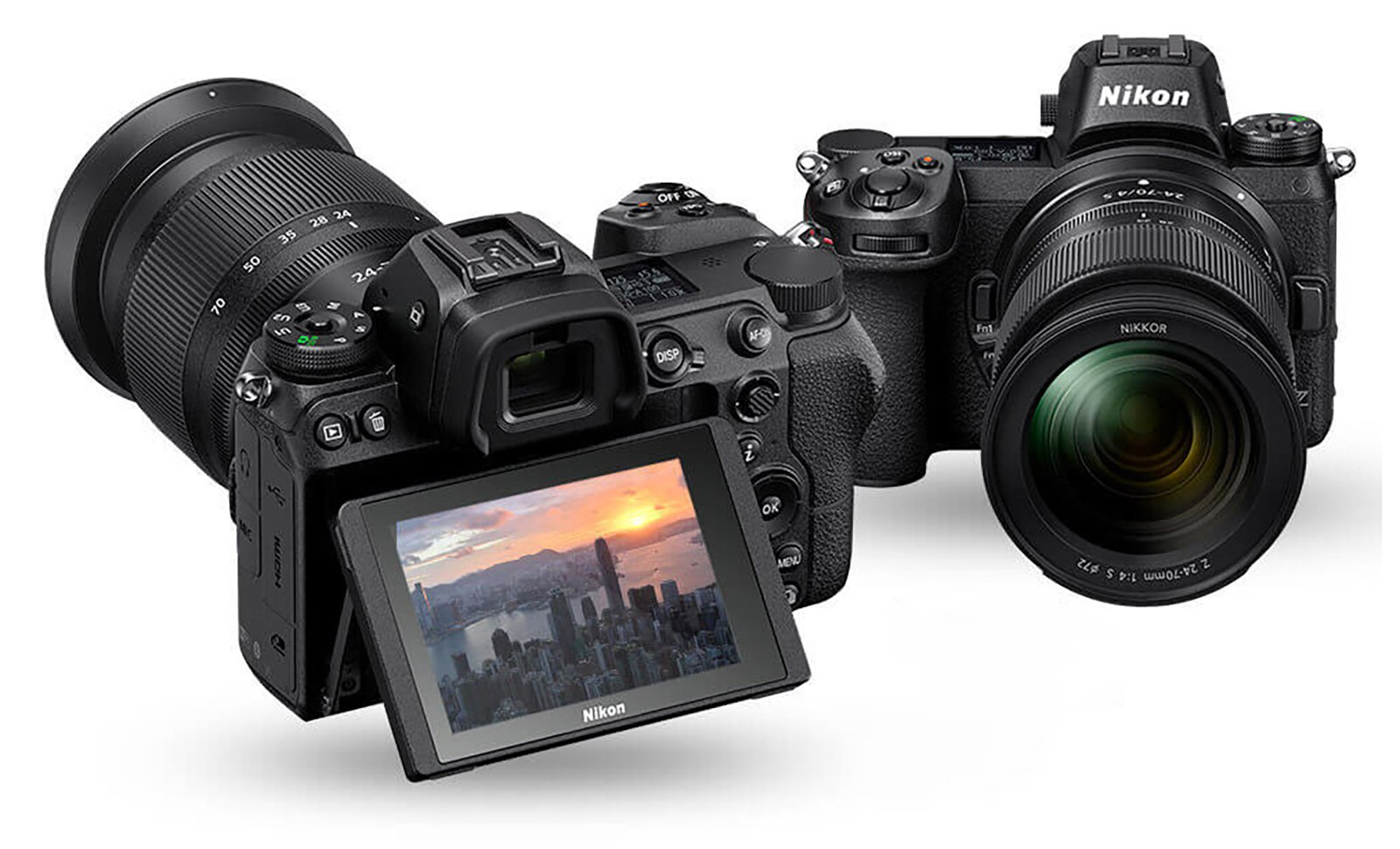 In a recent interview with Japanese publication Nikkei, Nikon CEO Toshikazu Umatate admitted that imaging profits have fallen to one-sixth of their peak in 2012, but painted a more hopeful picture for the near future.

These days, financial reports and interviews from camera companies frequently read like death omens and dire warnings. The current climate is always “shrinking” and any hopeful statement is usually tempered by the assertion that the market will continue to shrink for the foreseeable future. But a recent interview given to Nikkei by Nikon CEO Toshikazu Umatate seems to ring a slightly more hopeful tune.

When asked what he thought about the “very harsh” digital camera environment, Toshikazu-san began by admitting that things have been tough. “Our unit sales decreased to less than one-sixth in comparison to fiscal 2012 which is the recent peak year,” he told the publication, “[and] there may be more downside risk ahead.”

But despite the fact that profits for the imaging business dropped to just 12 billion yen ($113.2 million) for this past fiscal year, Toshikazu-san said he expects (or at least hopes) things will get better in the coming years. “The expansion of mirrorless products increases costs in advance,” he said. “However, we hope the profit will increase to 20 billion yen [$188.7 million] three years later.”

You can read his full statement below:

Nikon’s main business is the digital camera, but the environment is very harsh. What do you think about it?

The market slowed down sharply. Our unit sales decreased to less than one-sixth in comparison to fiscal 2012 which is the recent peak year. There may be more downside risk ahead. Profit of the imaging products business including digital cameras will fall to 12 billion yen this fiscal year because the expansion of mirrorless products increases costs in advance. However, we hope the profit will increase to 20 billion yen three years later. We’re reviewing our sales network of digital cameras. Online sales are increasing in North America while bricks and mortar stores are still strong in Asia. We’re going to rebuild our sales structure to focus on each region’s strength. Structural reform since fall 2016 lessened fixed costs, but there is more room to cut costs by overhauling procurement costs.

There’s no denying the tough position most camera companies find themselves in today—just look at the latest CIPA report. Smartphones continue to eat into profits, unit sales continue to drop, and the growth of the mirrorless market hasn’t been able to offset declines elsewhere. But it’s not all doom and gloom, and it’s good to hear that Nikon (and Canon as well) have some specific ideas on how they can increase profits and patch up this sinking ship.

As for how “rebuild[ing] our sales structure” and “cut[ting] costs by overhauling procurement” will actually affect consumers on the ground, that’s to be seen, but it’s clear Nikon isn’t going down without a fight.