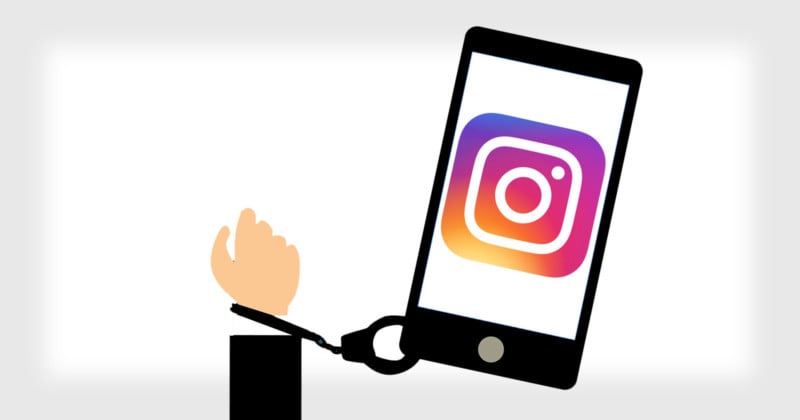 Senator Josh Hawley has introduced a new bill designed to ban the “addictive” tricks used by social networking services to hook users and increase the amount of time they spend on their platforms.

Hawley, a Republican senator for Missouri, says his new Social Media Addiction Reduction Technology Act (SMART) is meant “to prohibit social media companies from using practices that exploit human psychology or brain physiology to substantially impede freedom of choice” and to for the companies to take steps to reduce risks of Internet addiction and “psychological exploitation.”

Hawley specifically targets a number of “tricks” that are widely used by services such as Facebook, Instagram, and Snapchat. These include infinite scroll (having an endless stream of content load as you scroll through it), elimination of natural stopping points, autoplay (e.g. YouTube automatically switching viewers to new videos as each one ends), and badges tied to engagement (e.g. Snapchat’s Snapstreaks, which rewards users for continuous days of sending photos to friends).

Here’s the full text of the bill:

Hawley has been a vocal critic of social media in the US Senate. Back in May, he penned an op-ed in USA TODAY in which he argued that we might be better off if Instagram and other social media services “vanished.”

“Facebook, Twitter, Instagram — they devote massive amounts of money and the best years of some of the nation’s brightest minds to developing new schemes to hijack their users’ neural circuitry,” Hawley writes. “That’s because social media only works — to make money, anyway — if it consumes users’ time and attention, day after day. It needs to replace the various activities we enjoyed and did perfectly well before social media existed. […]

“Let’s be clear. This is a digital drug. And the addiction is the point. Addiction is what Mark Zuckerberg is selling.”

If Hawley gets his way, it will become illegal for social media to serve users more content than they requested, and as a result, how we use photo-sharing services like Instagram will instantly look very, very different.

(via Josh Hawley via Engadget)

An Airplane Flyby of a Crescent Moonrise