Did you ever dive into an I Spy book as a kid? These photo books were filled with incredibly detailed images that showed tens, sometimes hundreds of objects in a single shot, and challenged children to find specific items within those pictures. And each illustration was captured using real objects by photographer Walter Wick.

In the behind the scenes video above, INSIDER interviewed Wick about his work, which continues to touch millions of lives. The I Spy and Can You See What I See books alone have over 45 million copies in print. 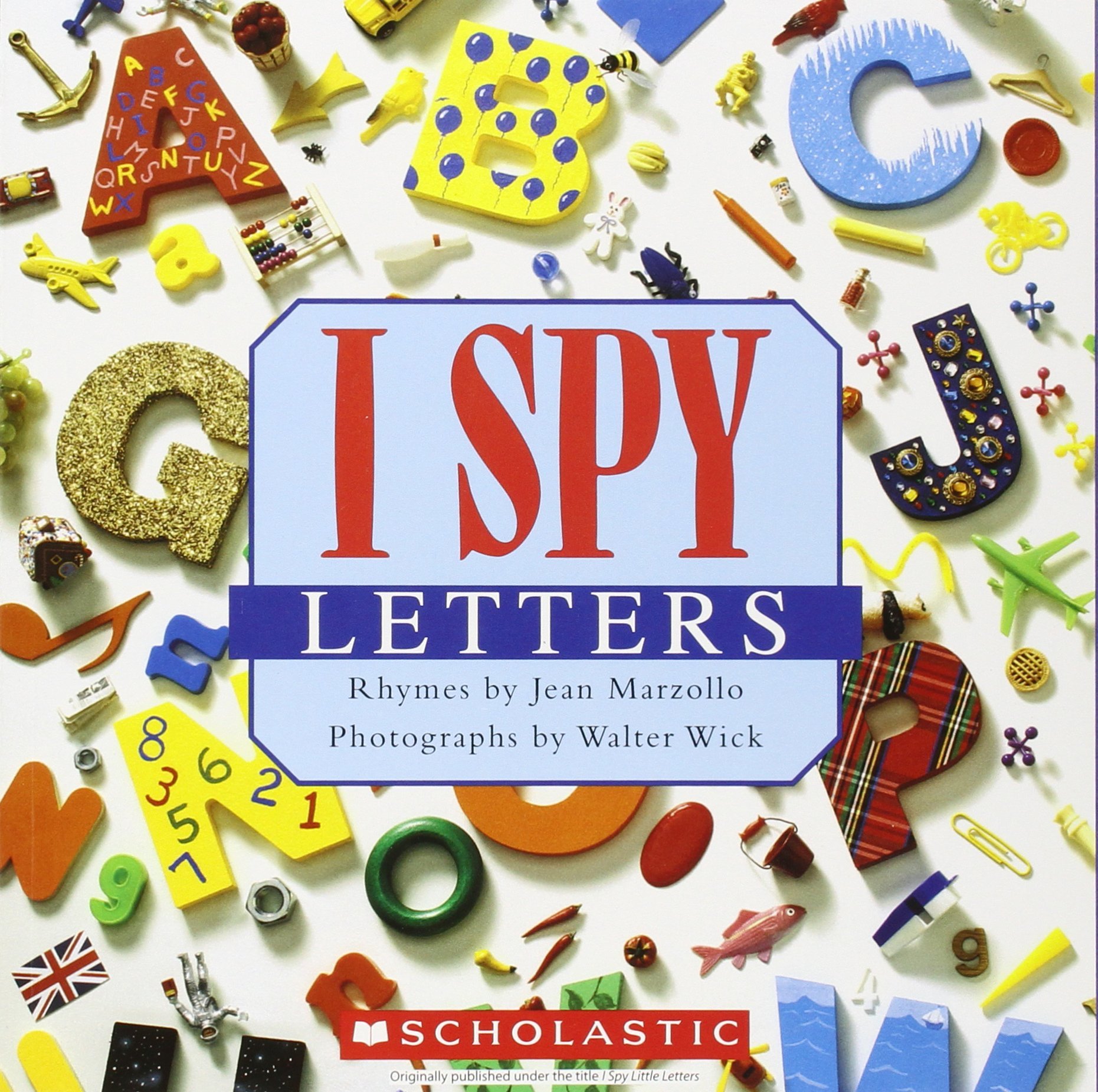 The original images Wick created for these book series’ were shot with an 8×10 large-format camera, providing the incredible amount of detail and “3D pop” that the I Spy concept needed. In more recent years, he switched to a Canon 5D, but tells INSIDER that pressing the shutter button is just a tiny part of a creative process that takes weeks from start to finish.

Each scene is built by hand, around a specific theme, and Walter takes the job of creating something original very seriously.

“One of the problems with photo illustrations is you’re limited by what you have available,” he tells INSIDER in the video. “The higher level concepts became harder and harder and harder to do as I went on, because I didn’t want to repeat myself.” 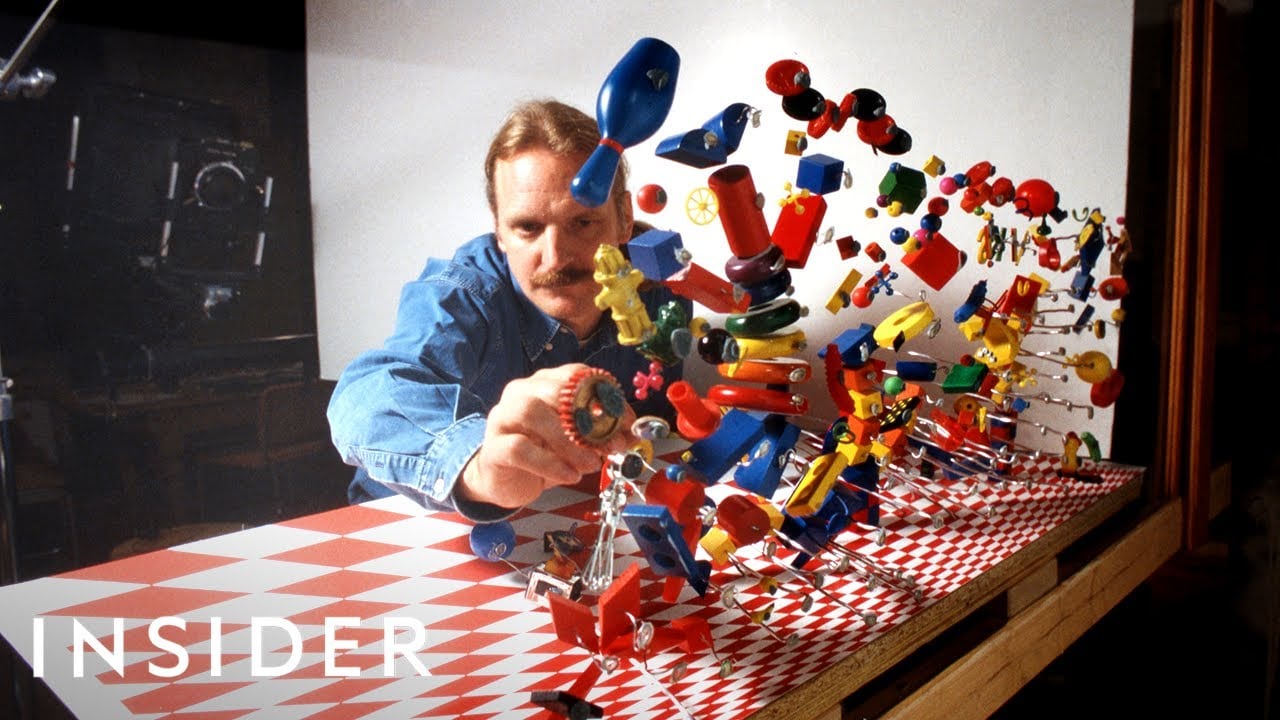 Check out the full video up top to see this process in action and just maybe experience a little dose of Nostalgia for your childhood. And if you have any I Spy books sitting around on a shelf somewhere, grab one down and think, for a moment, about how much work Wick put into actually creating each of the phtoos in that book.