When it was first announced, the RED Hydrogen One smartphone promised to be a game changer for photo and video pros; when it arrived, it fell far short of that mark. Now, RED’s founder is speaking out about what happened with the Hydrogen One, and sharing what’s next for the Hydrogen product line.

This update from RED came in the form of a post by founder Jim Jennard on H4Vuser.net. Jennard used the post to explain the Hydrogen One’s lackluster performance, announce that the Hydrogen Two is already in the works, and reveal that the company is designing the long-promised camera module for the Hydrogen phones in-house.

The post started by placing blame for the Hydrogen One’s lackluster performance. “Our ODM […] has significantly under-performed,” writes Jennard. “Getting our ODM in China to finish the committed features and fix known issues on the HYDROGEN One has proven to be beyond challenging. Impossible actually.” In other words, fixing the current Hydrogen One is not going to happen. So they’ve started work on the Hydrogen Two instead.

“After months of vetting a new design to manufacture house, we have begun the work on the HYDROGEN Two, virtually from scratch, at a new ODM that is clearly more capable of building and supporting the product we (and our customers) demand,” continues Jennard. “The HYDROGEN Two is being methodically designed and crafted to surprise and exceed expectations… again, just as you would expect from us.” 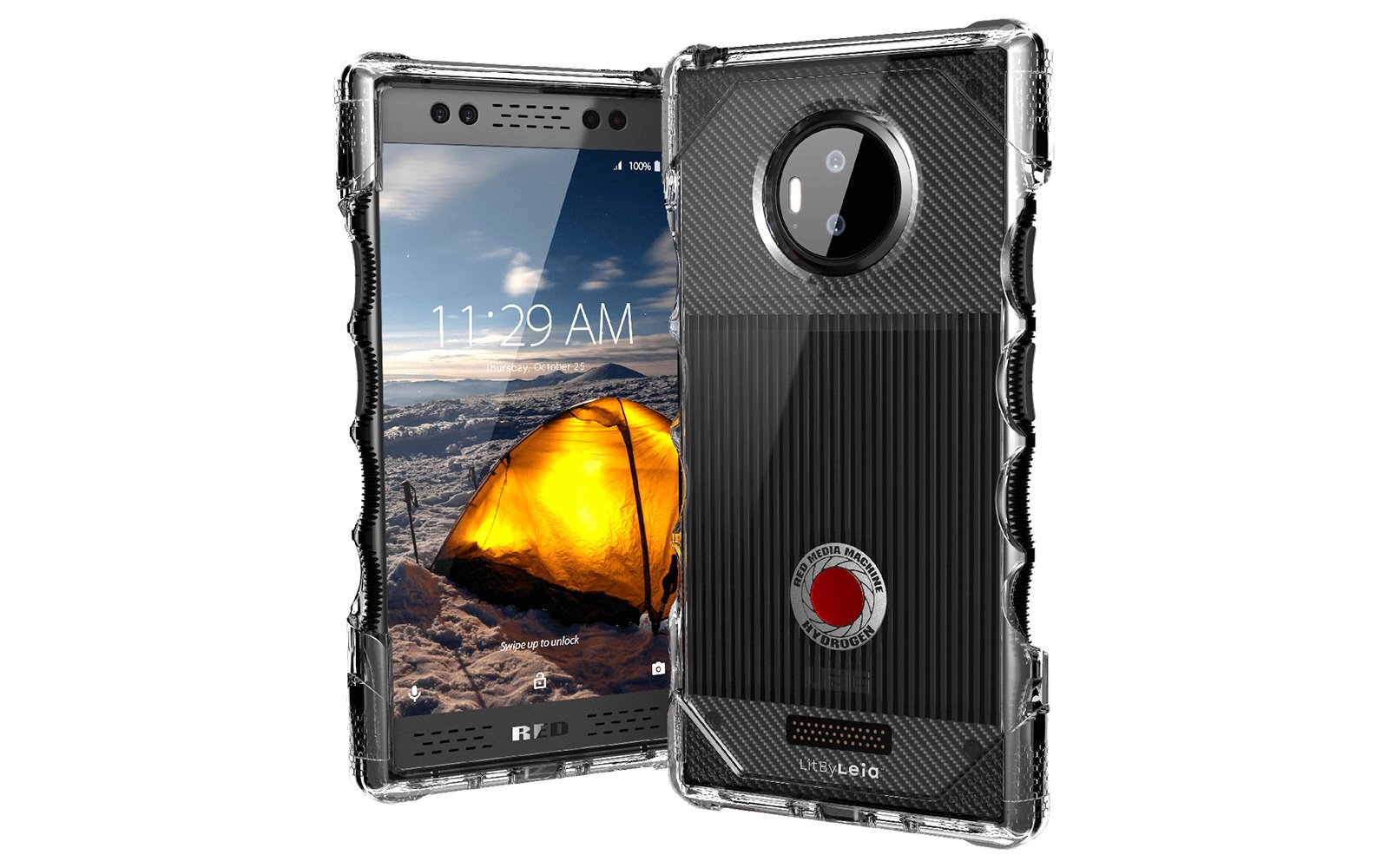 In addition to announcing the Hydrogen Two, Jennard also shared some details about the upcoming camera module that will be usable with both the first and second-generation Hydrogen phones. This was originally going to be made by the offending Chinese ODM that let RED down on the Hydrogen One, so Jennard says the company is taking this project in-house.

“Our best option was to modify the program and bring it back into the RED house,” writes Jennard. “We have completed the new and extraordinary sensor and redesigned the package. Jarred at RED will be posting about Komodo fairly soon. Its capability will vastly exceed the originally planned module.” He goes on to promise that the Komodo module will deliver “cinema grade images at the highest level at lower pricing” than RED’s proper cinema cameras.

Finally, Jennard admitted that Hydrogen’s failings ultimately still reflect badly on RED, and promised special treatment for early adopters who trusted the company to come through.

“While issues have been the result of our original ODM’s short comings, we also understand that customers solely look to us for their satisfaction,” he writes. “To that end, every HYDROGEN One owner will get significant preferential treatment for the HYDROGEN Two and/or new Cinema Camera model, both in delivery allocations and pricing.”

When it comes to the Hydrogen phone and its potential as an imaging game changer, most of the industry is probably in “I’ll believe it when I see it” mode at this point. But given how badly the first phone flopped, it’s nice to see RED doubling down on this device, and promising to do better next time.

To learn more about the Hydrogen One, head over to the RED Hydrogen website. And if you want to read Jennard’s comments in full, you can find those on H4Vuser.net.

Modern Cameras, or: A Look at Two Decades of Progress