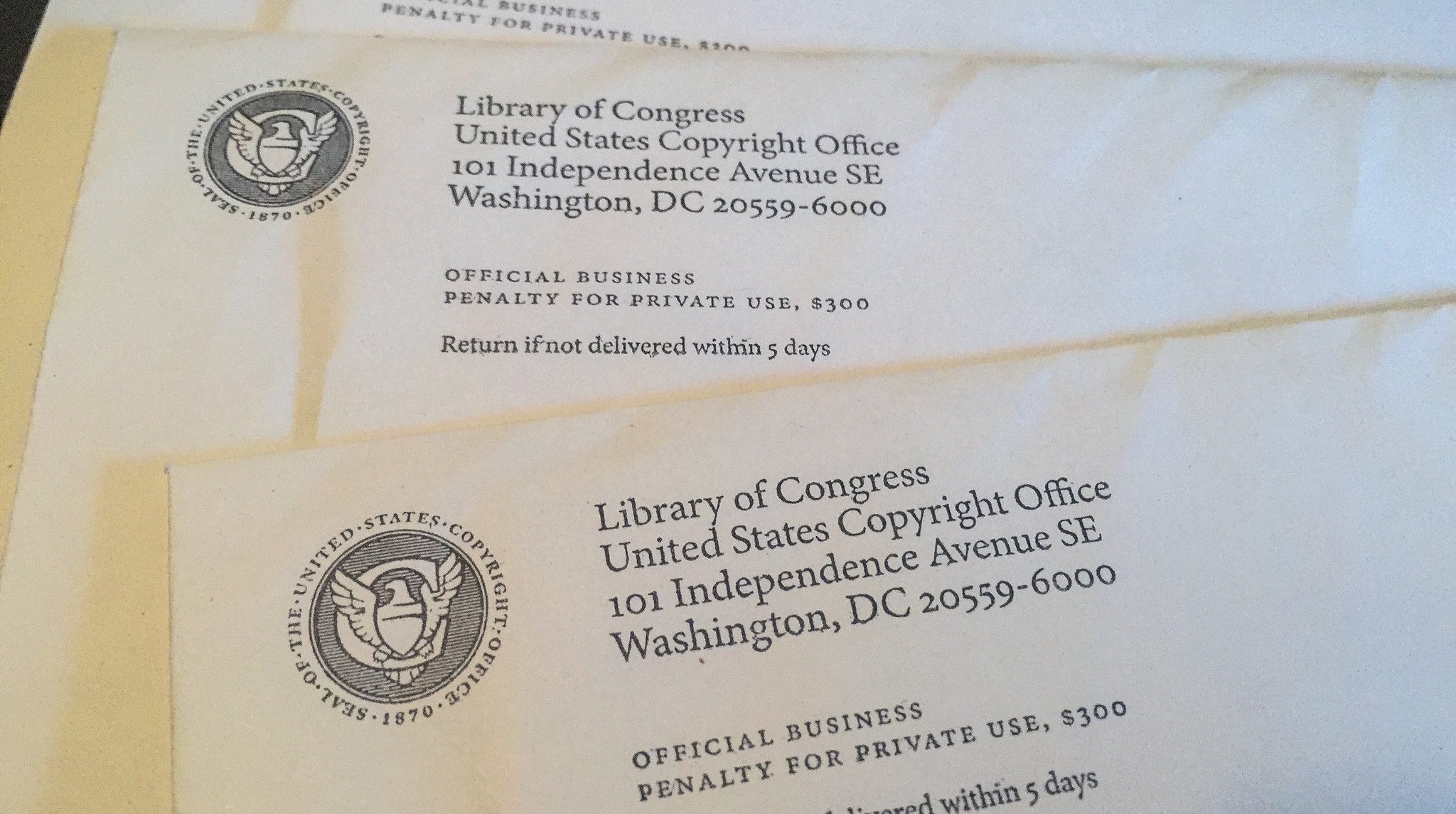 The CASE Act, a major piece of legislation that would introduce a small claims court for copyright infringement cases, has officially been passed by Senate Judiciary Committee, clearing the way for a full vote on the Senate floor.

This is a major step forward for the copyright legislation, which was introduced by a bi-partisan group of senators from Louisiana, North Carolina, Illinois and Hawaii. As of now, defending your copyrights means taking your case to federal court—a complicated and expensive proposition. If passed, the CASE Act would remedy this by establishing a small claims tribunal within the U.S. Copyright Office, making it much easier and cheaper to defend your copyrights in court.

The unappealable court would be staffed by three full-time “Copyright Claims Officers” appointed by the Librarian of Congress, who would be allowed to assign damages of up to $15,000 per infringed work, and up to $30,000 total.

Photographers and photography associations like the Profess Photographers of America (PPA) and the and the National Press Photographers Association (NPPA) have been vocal supporters of this bill, even going so far as to create a YouTube video explaining why a copyright small claims court is necessary:

Now, the CASE Act is one major step closer to becoming a reality, and concerned parties are celebrating. The Copyright Alliance issued a statement commending the Senate Judiciary Committee for taking this step, writing:

We thank the members of the Senate Judiciary Committee, and especially the bill’s original co-sponsors […] for passing the CASE Act out of Committee today and for making it a legislative priority, one that will benefit hundreds of thousands of U.S. photographers, illustrators, graphic artists, songwriters, and authors, as well as a new generation of creators including bloggers and YouTubers.

We look forward to working with the Senate and other stakeholders as the CASE Act moves to the Senate floor and moves forward in the House of Representatives.

The NPPA weighed in as well. “On behalf of its members, the National Press Photographers Association (NPPA) commends the Senate Judiciary Committee and all the bill’s co-sponsors for their swift and decisive passage of the CASE Act,” Mickey H. Osterreicher, NPPA general counsel, told PetaPixel. “This is a very positive step in addressing infringement issues, where previously individual creators felt they had a right with no remedy because of the high cost of copyright litigation.”

However, not everybody has reacted positively to the news.

Meredith Rose, Policy Counsel at the public interest non-profit Public Knowledge, told Billboard that the bill as it stands does not involve appropriate oversight.

“[The CASE Act] lacks meaningful opt-in consent for all parties, structural safeguards against abuse, and legal accountability through a right of appeal,” said Rose. “The bill would allow an unappealable tribunal to assign damages of up to $30,000, or nearly half the income of the average American household. A tribunal with that kind of punitive power must be accountable.” 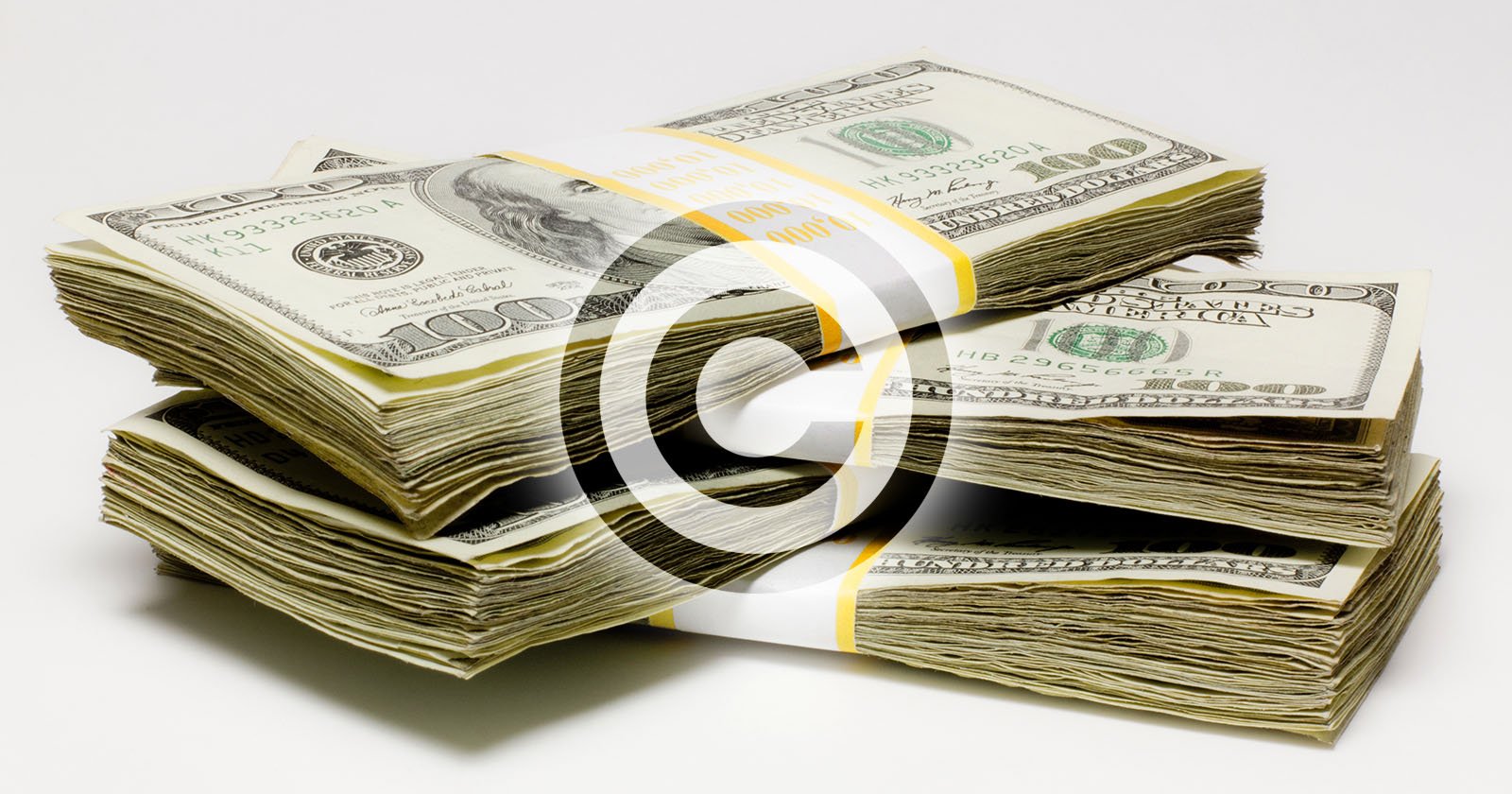 Passing out of committee is a big step for the CASE Act, but the fight to establish a small claims court in the US Copyright Office is far from over. The bill will now go to the Senate floor for a full vote, while the House version continues to move through the House of Representatives.