Ever since Canon and Nikon debuted their latest lens mounts, there’s been a lot of talk about the “optical advantages” of the shallower, wider Z and RF-mounts. Canon even released a video more-or-less shaming their own EF lenses by comparison. But does this translate into meaningful real-world results?

Matt tested both setups using identical settings both in the studio and outdoors, showing off the performance both wide open and stopped down. You can watch the full comparison shoot up top, then scroll down to check out a pair of sample photos that show just how much sharper the RF lens really is.

These shots were both captured at f/8 and ISO 100, so the RF lens actually loses some of its wide-open advantage here. The EF lens sample is on the left, the RF sample on the right. 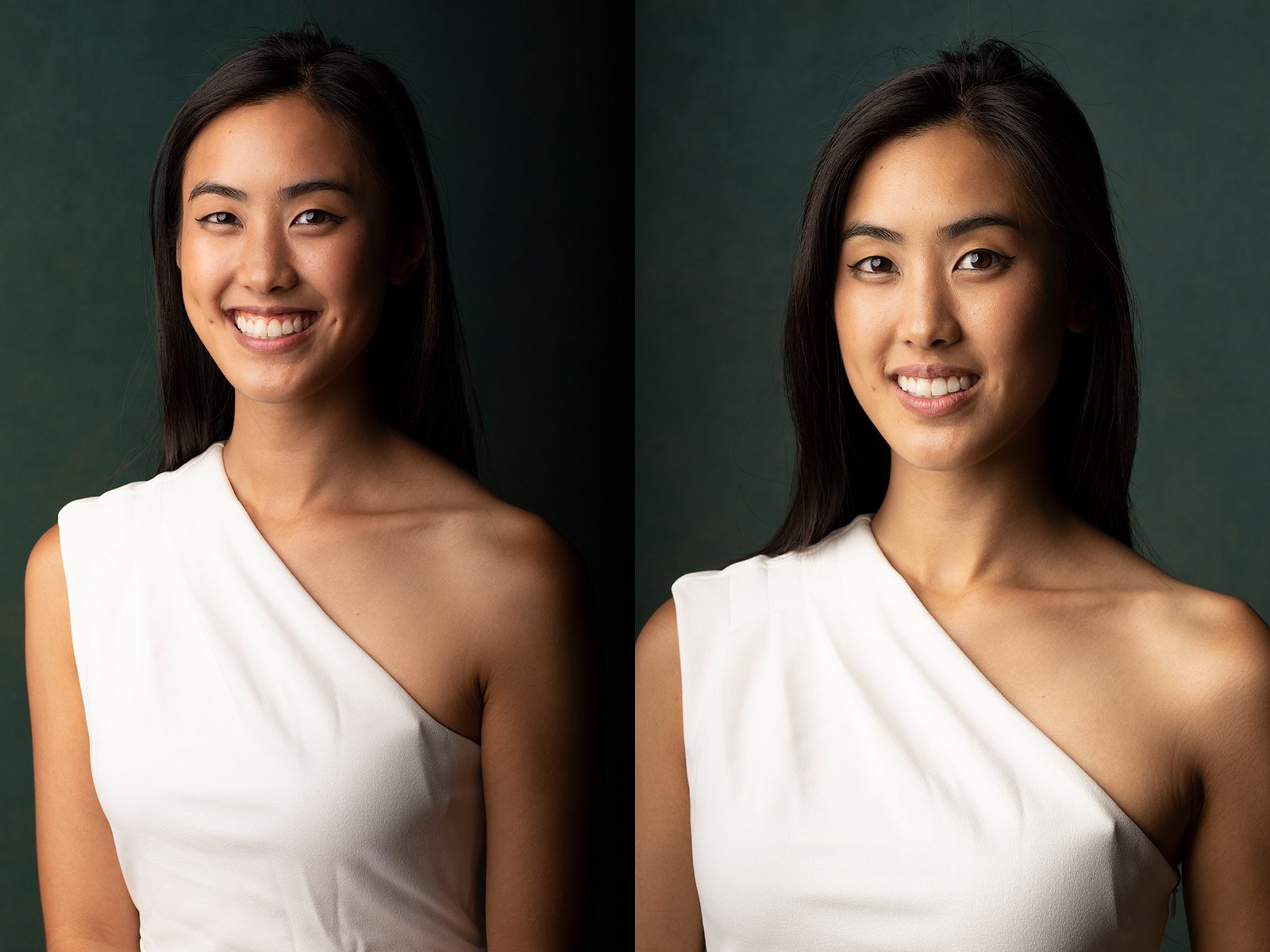 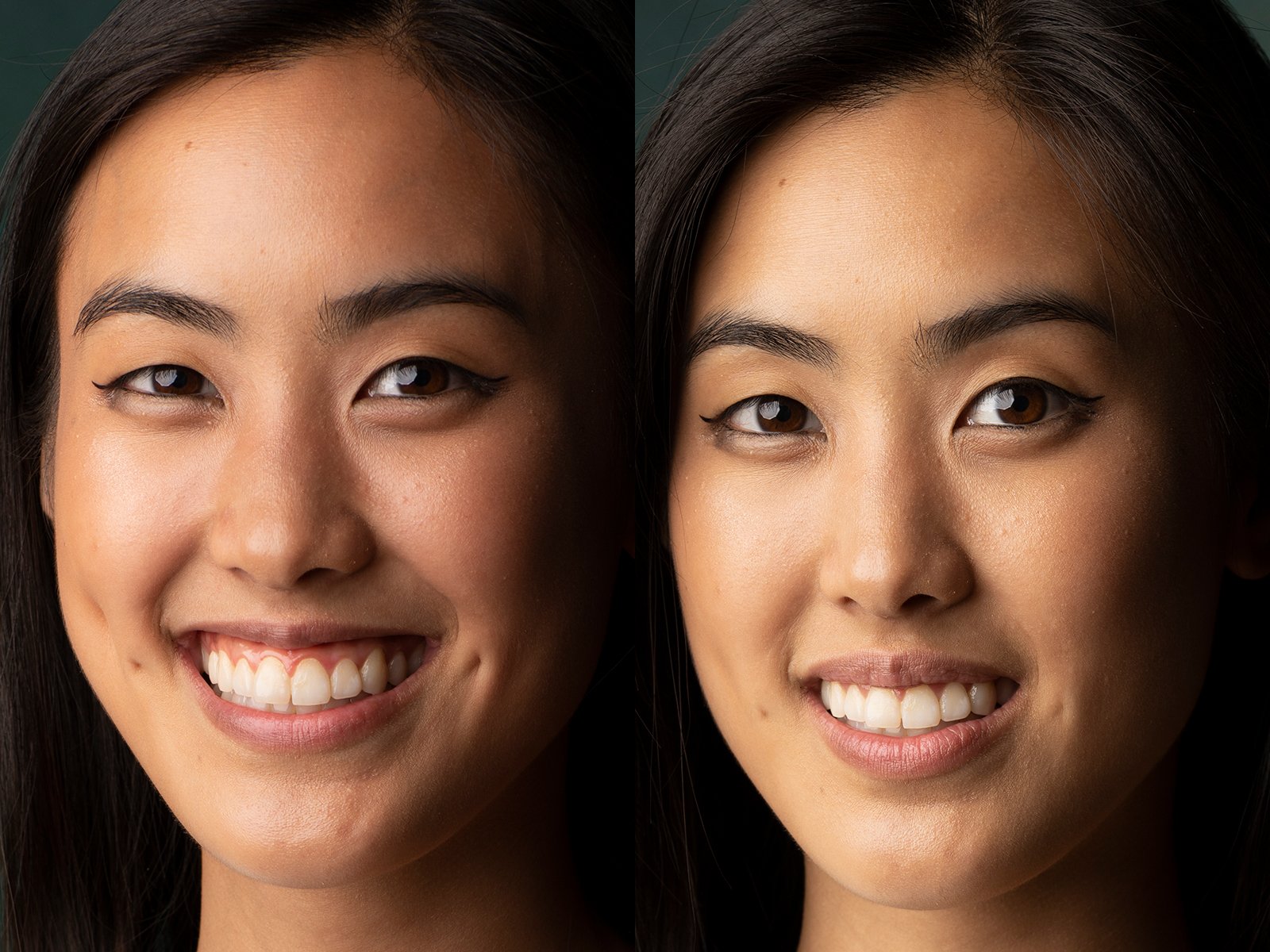 And an even closer crop with no resizing done after the fact: 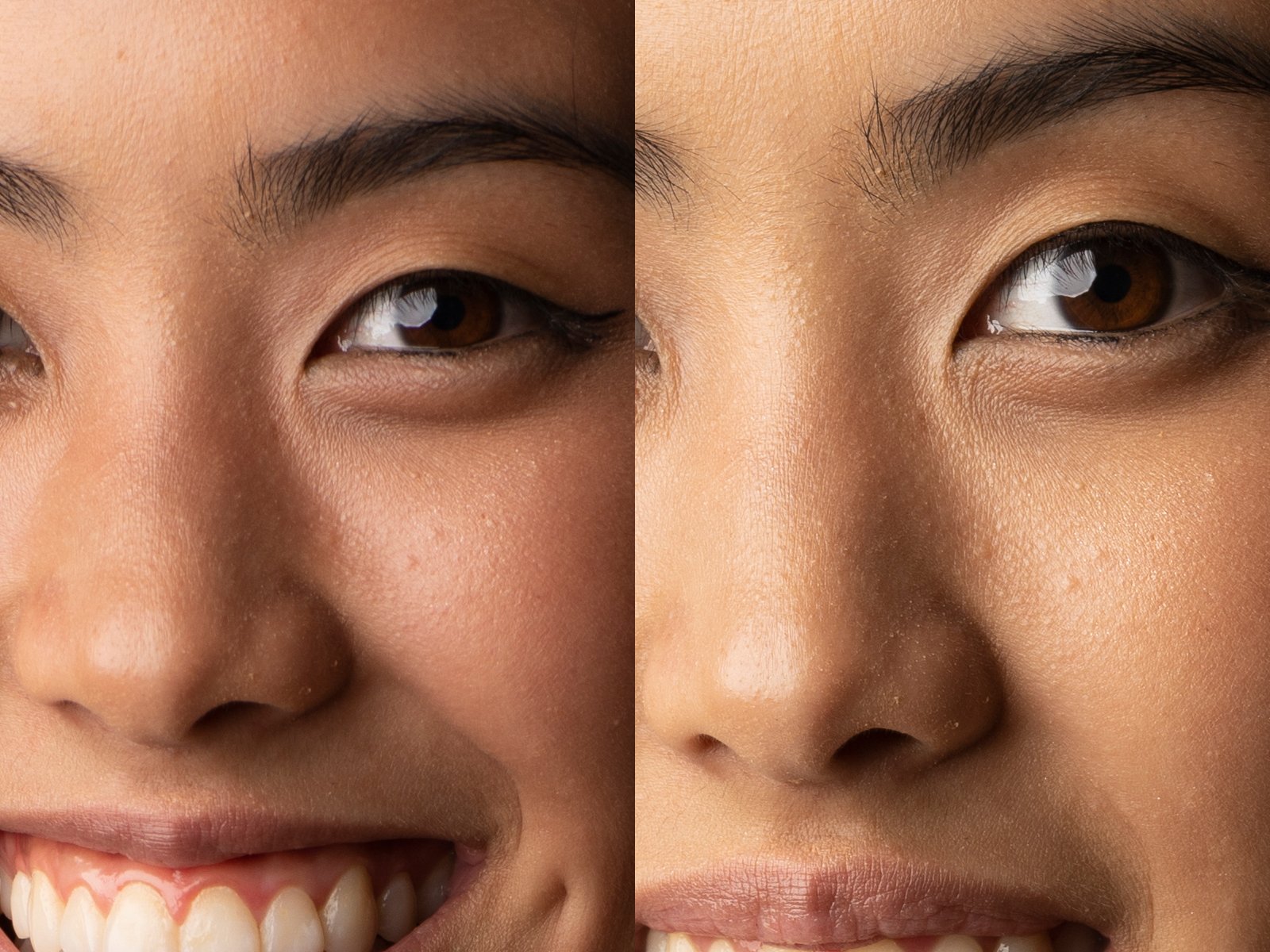 “It’s fair to say the new lens is performing a lot better wide open,” says Granger in his conclusion. “The sharp areas are much sharper and more contrast-y. Even by f/1.4 and f/1.6 you’re getting really beautiful results, whereas on the older lens, you’d wanna stop down to at least f/2 to really consider the sharp areas getting close to their best performance.”

It really is more than marketing speak: the wider and shallower lens mounts found on the latest full-frame mirrorless cameras by Canon and Nikon really do make a difference. The real question, then, is whether or not this difference is worth the cost and weight of this particular upgrade. For professional portrait photographers who crave the best performance at the widest possible aperture, the answer may just be a resounding (if grudging) yes.

To see more sample images captured by Matt during this comparison, head over to Matt’s website and click on the “Sample Files Here” link to download JPEG and RAW files that you can pixel peep to your heart’s content.

Credits: Photos by Matt Granger and used with permission.

This iPhone Thief Posted a Selfie to His Victim’s Instagram, Police Say