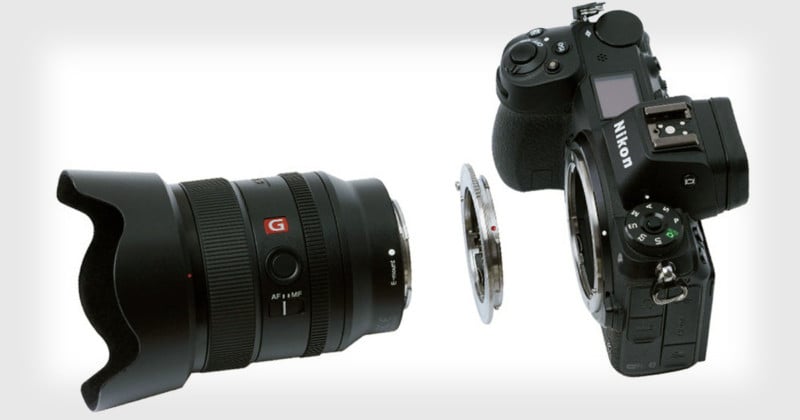 The new adapter (TZE-01) is ultra-thin due to the 2mm difference in flange distance between the Sony E and Nikon Z mounts. Techart had to somehow cram a CPU chip into the tiny adapter, which measures just several millimeters thick total, and this chip can translate the signals between Sony lenses and Nikon cameras. 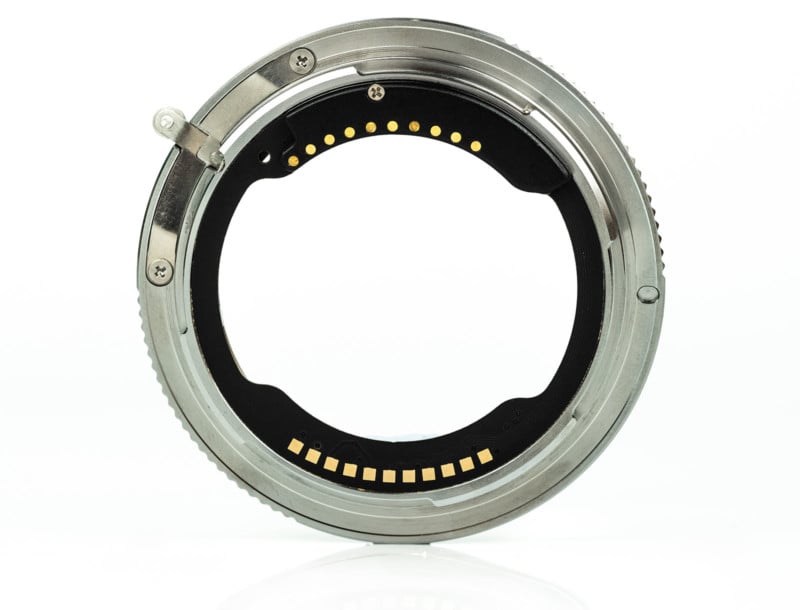 Autofocus, auto-aperture, and lens stabilization capabilities are all preserved by the adapter. AF-S, AF-C, and MF modes will all continue to work on the Nikon Z6 and Z7, and features like Face/Eye detection, EXIF reading, and time-lapse shooting can be used as well.

“Phase-detect AF is used and therefore the AF speed is on par with using native Z mount lenses on the cameras,” Techart says. 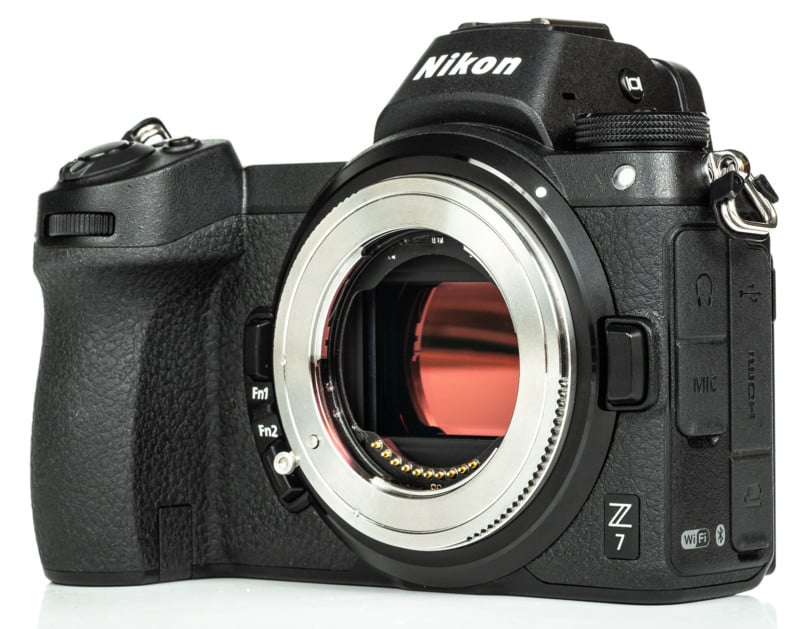 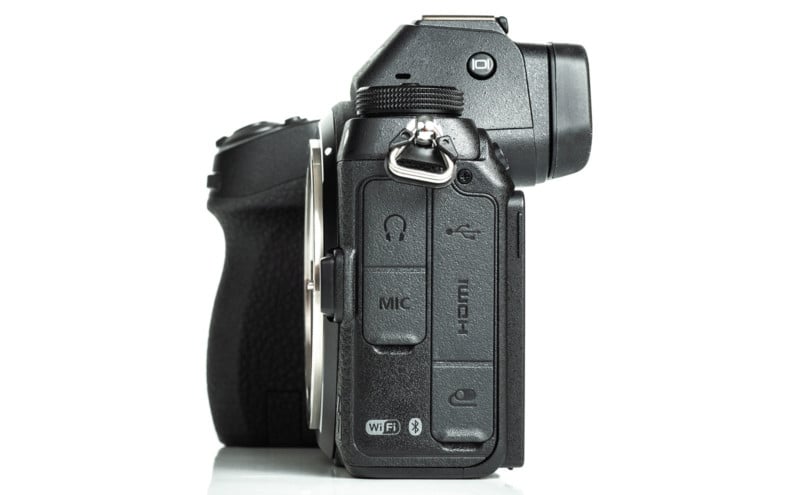 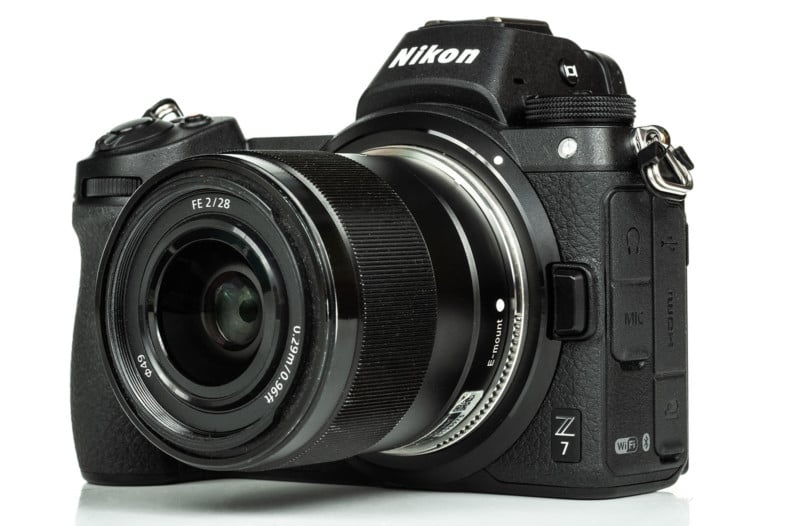 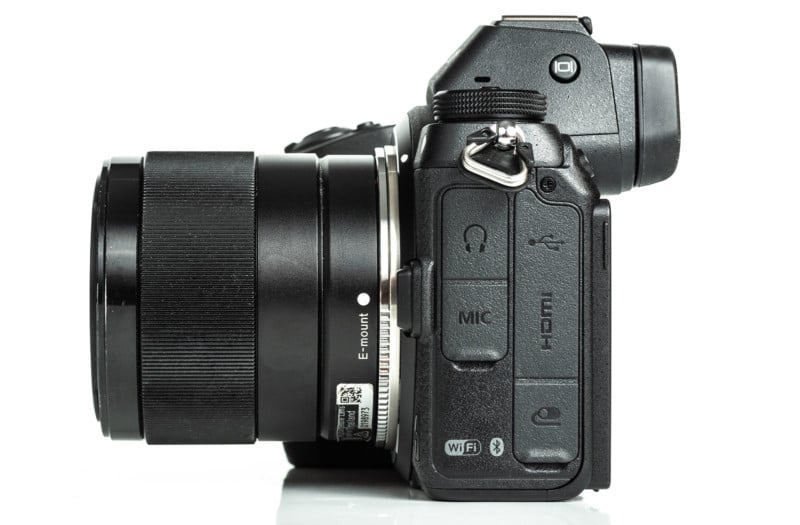 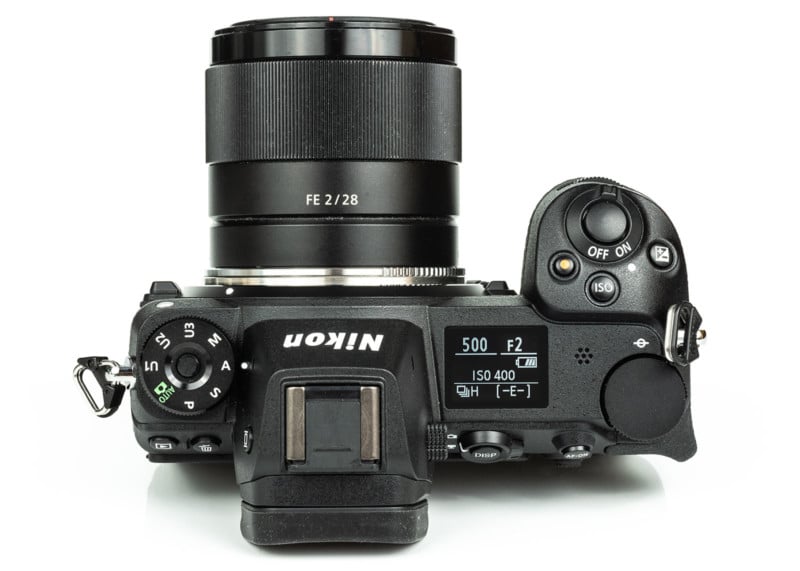 As with many other 3rd-party adapters on the market, this new adapter was created through reverse engineering, so several known bugs exist — make sure you’re aware of the flaws before placing an order for the adapter.

Here’s a 5-minute video by Techart showing the new adapter in action:

The Techart Sony E to Nikon Z Autofocus Adapter is available for pre-order now with a price tag of $249. The company expects to start shipping the first adapters starting on June 24th.

How to Back Up Photos as a Wedding Photographer