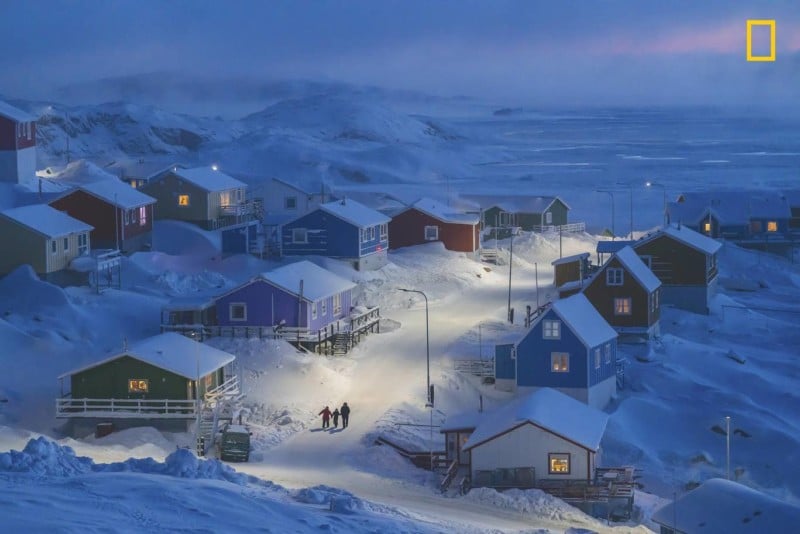 National Geographic has announced the winners of its 2019 Travel Photo Contest. Photographer Weimin Chu won the $7,500 grand prize for his Cities photo “Greenlandic Winter,” which shows the fishing village of Upernavik in Greenland.

“Upernavik is a fishing village on a tiny island in west Greenland,” Chu writes in the description. “Historically, Greenlandic buildings were painted different colors to indicate different functions, from red storefronts to blue fishermen’s homes—a useful distinction when the landscape is blanketed in snow. This photo was taken during my three-month, personal photo project to present life in Greenland.”

Here are the other winning photos from this year’s contest:

You can find a larger gallery of winning photos, including People’s Choice winners, on the National Geographic website.

Sony Should Split From Its Sensor Business: Investor