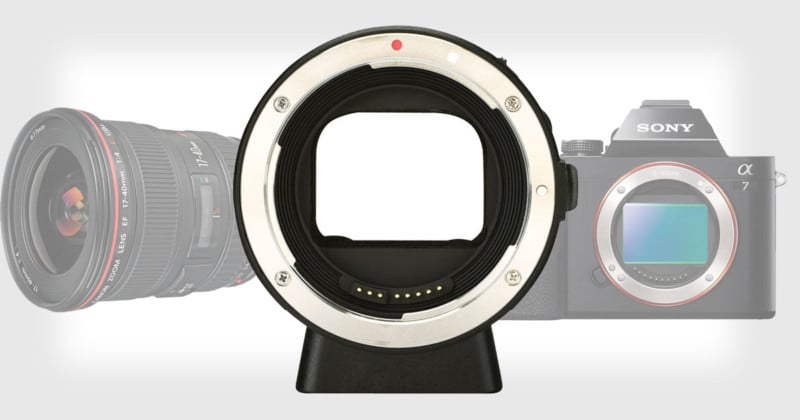 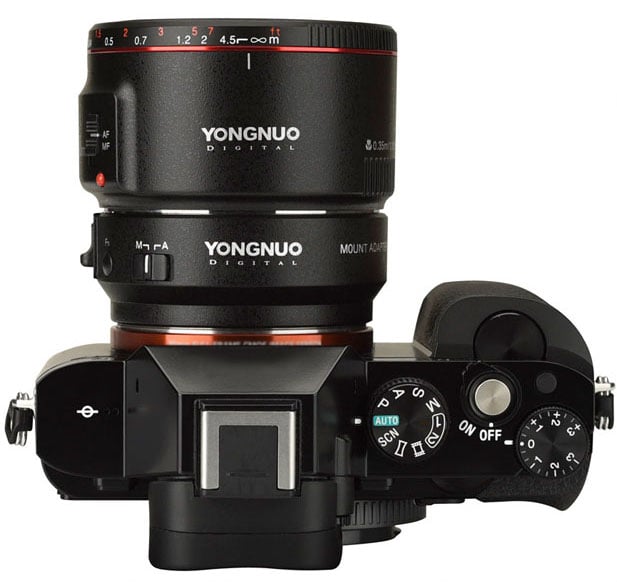 Built into the adapter is a USB port that allows you to do firmware updates and lens data analysis.

A focusing system selection switch on the adapter lets you choose between Mixed Focus and AF Focus. Mixed Focus makes the adapter automatically match the focus mode of the camera, mixing phase-detect AF and contrast-detect AF automatically, while AF Focus means you’ll select either PDAF or CDAF through your camera’s menu system. 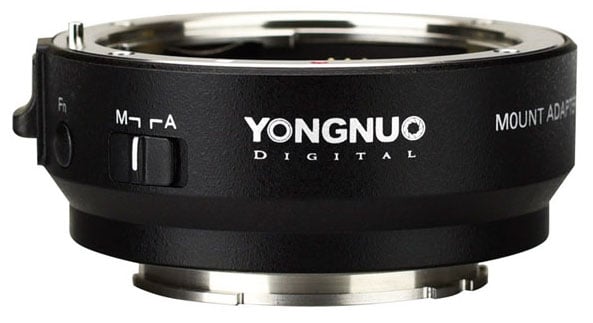 There’s also a function (Fn) key on the adapter that doesn’t currently serve any purpose, but it could one day have new abilities through a Yongnuo firmware update.

Finally, a standard 1/4-inch tripod hole on the bottom of the adapter allows it to be used with tripods and other types of support. 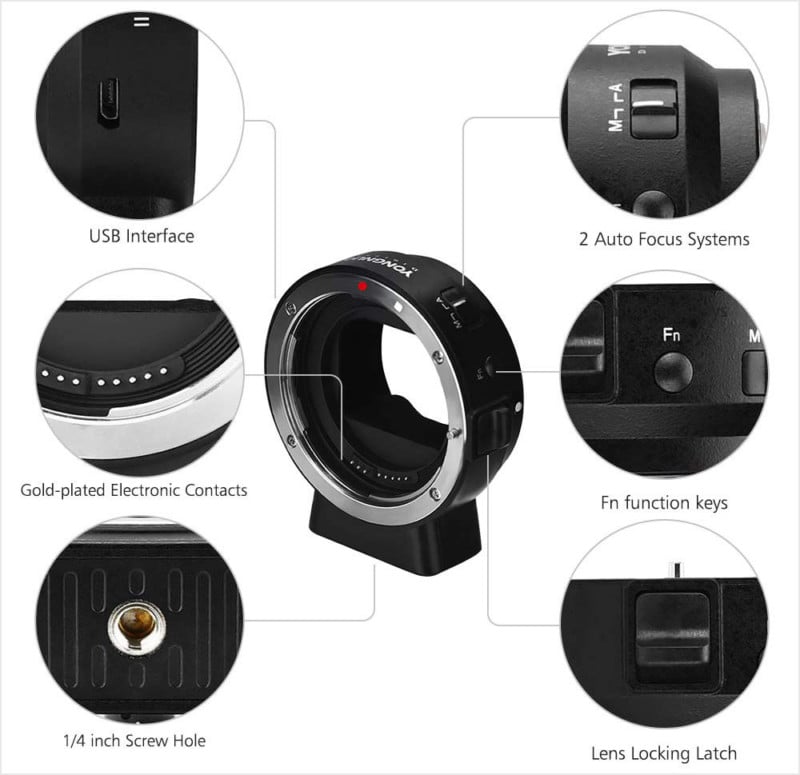 You can find the Yongnuo EF-E II adapter for $100 over on Amazon. Alternatives in the market include the popular Sigma Sigma MC-11 for $249 and the Fotodiox Pro Fusion for $100.

I Am Certifiably Confused About PPA’s ‘Certified Professional Photographer’