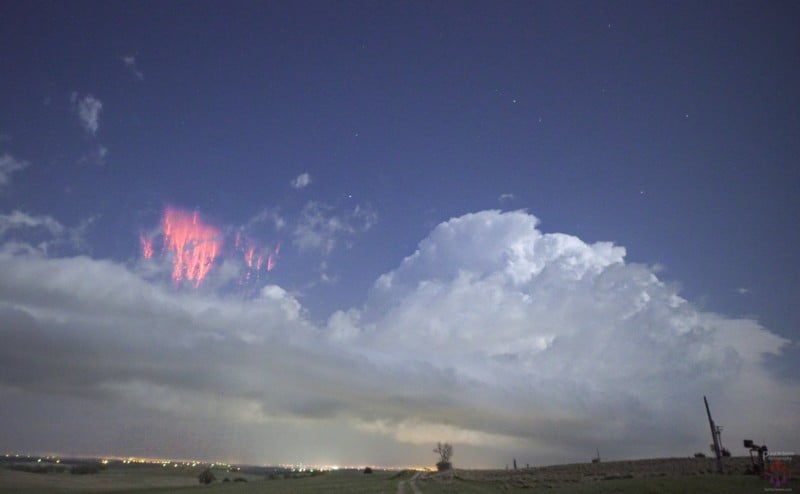 There are many storm-chasing photographers out there, but photographer Paul M Smith is more specialized than most in his pursuits: he hunts for rare red sprites that occur high above thunderstorm clouds.

The existence of sprites has been reported for over a century, but it wasn’t until 1989 that they were first caught on camera. The red jellyfish-like phenomenon is caused by large-scale electrical discharges high in the atmosphere.

After getting a DSLR and jumping into photography in 2015, Smith has focused on night sky photography, shooting everything from the Milky Way to aurora to thunderstorms. But he’s particularly interested in sprites, and he has even begun offering workshops for other photographers who are interested in capturing sprites on camera. 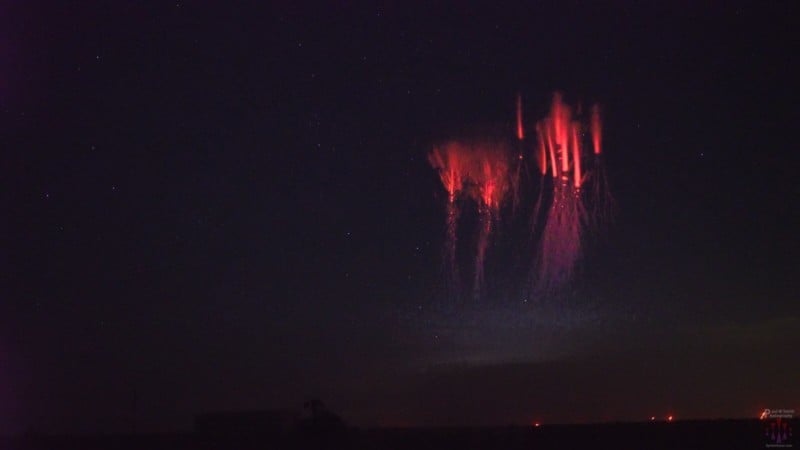 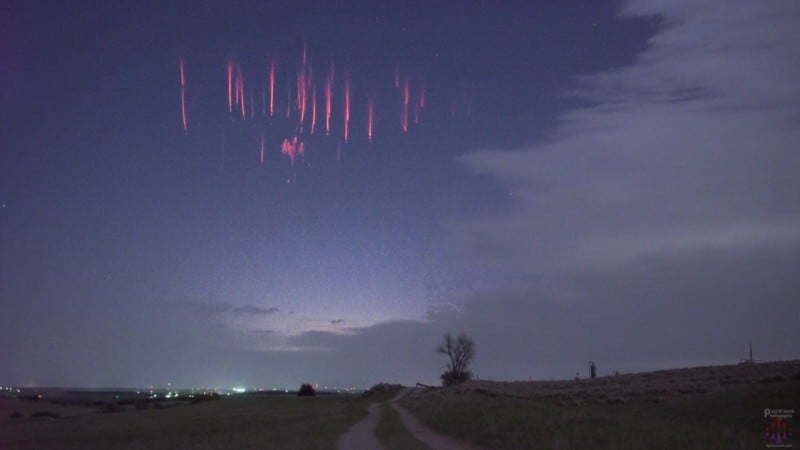 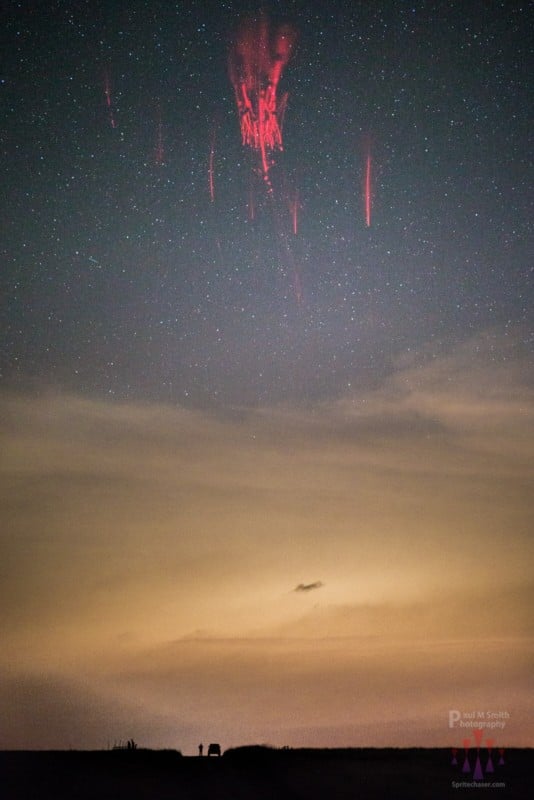 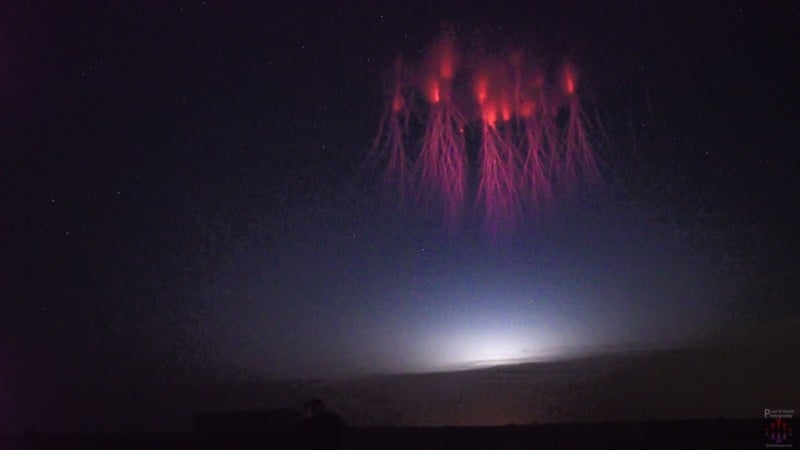 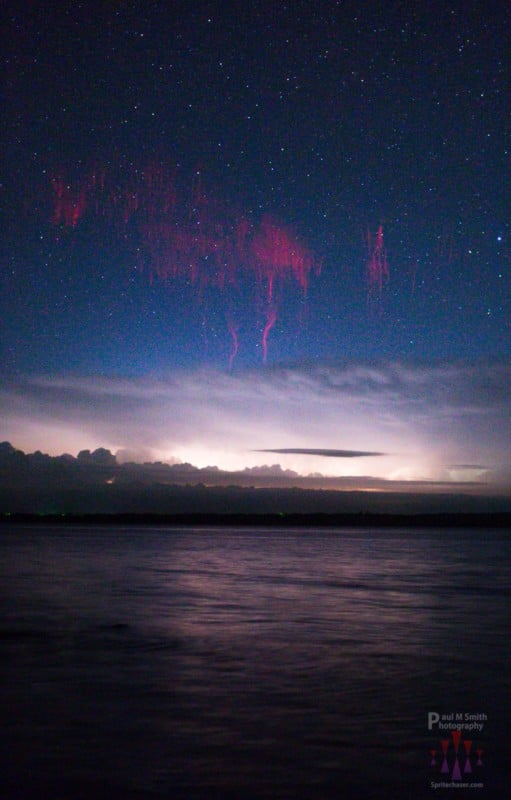 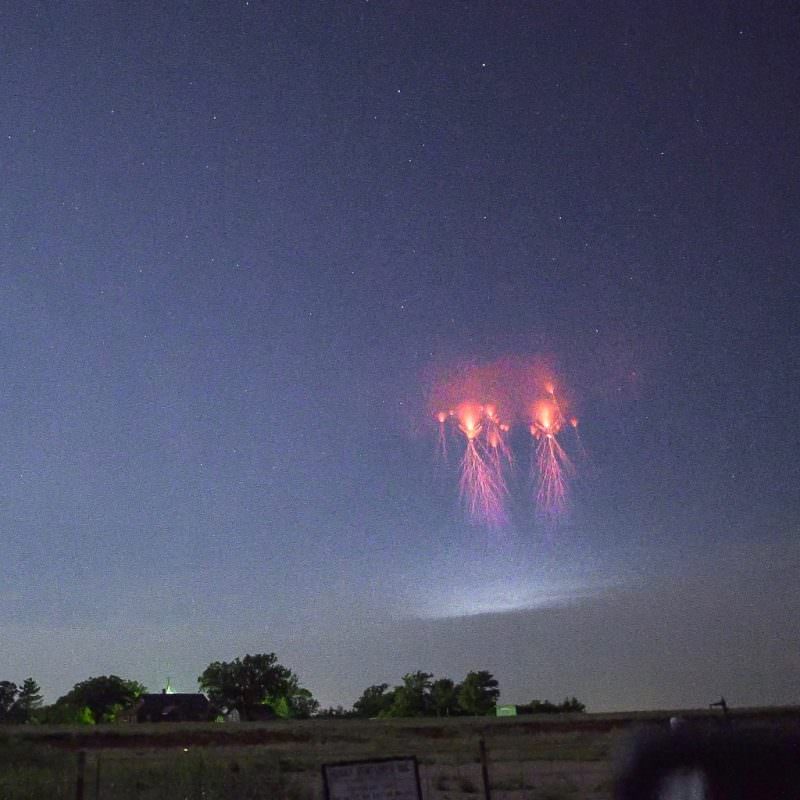 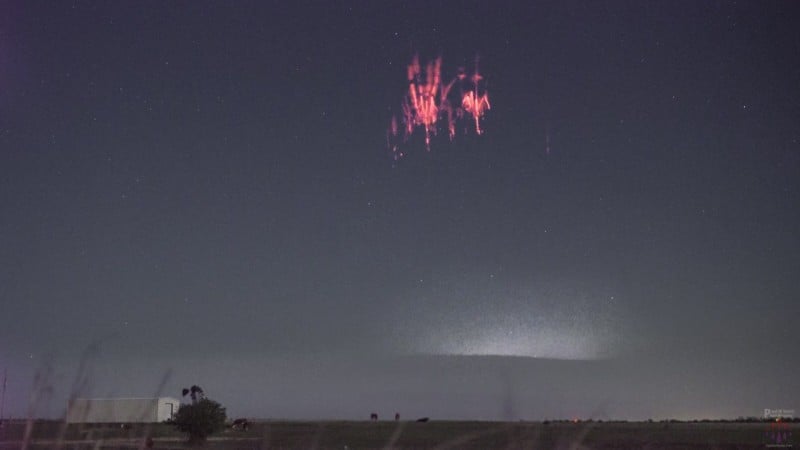 While Smith prefers to keep his exact methods behind his sprite photos private for now, it seems that the sprite images you’ll find out there (including the first one captured back in 1989) are generally still frames extracted from video. 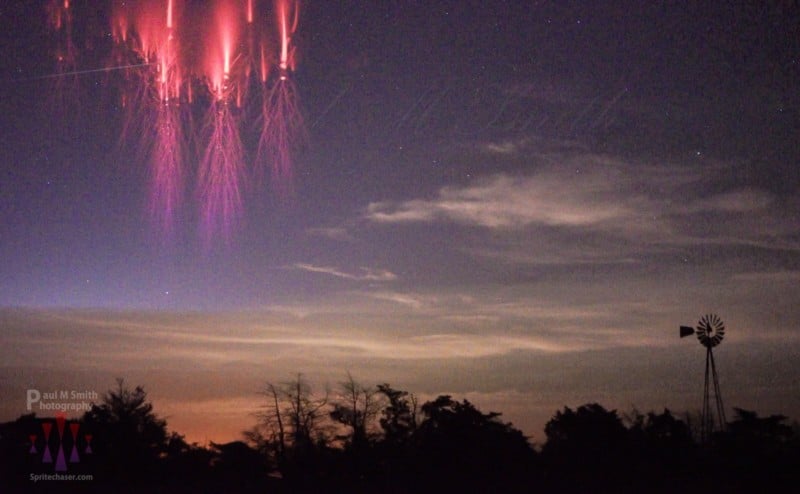 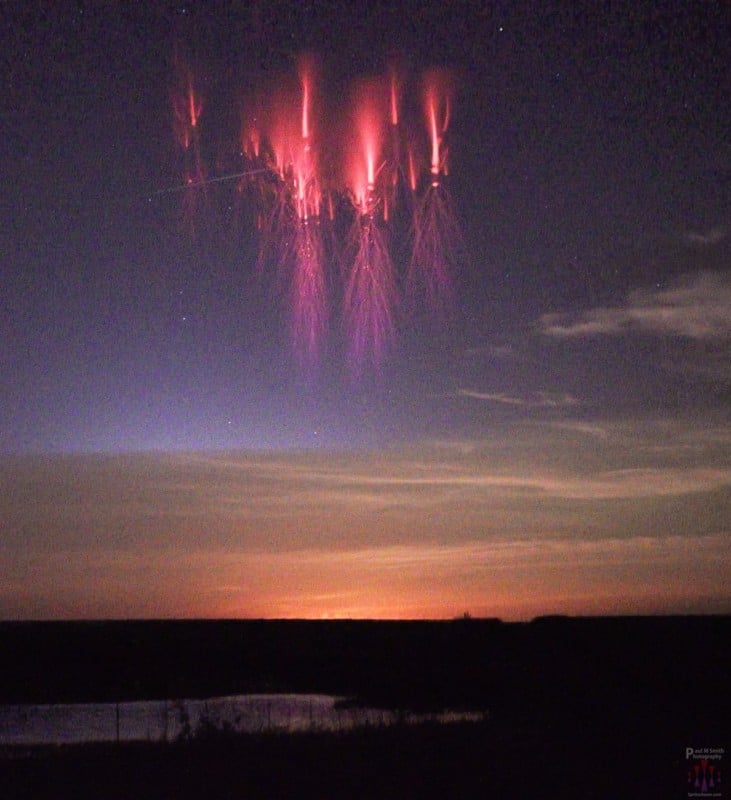 (via Paul M Smith via Fstoppers)