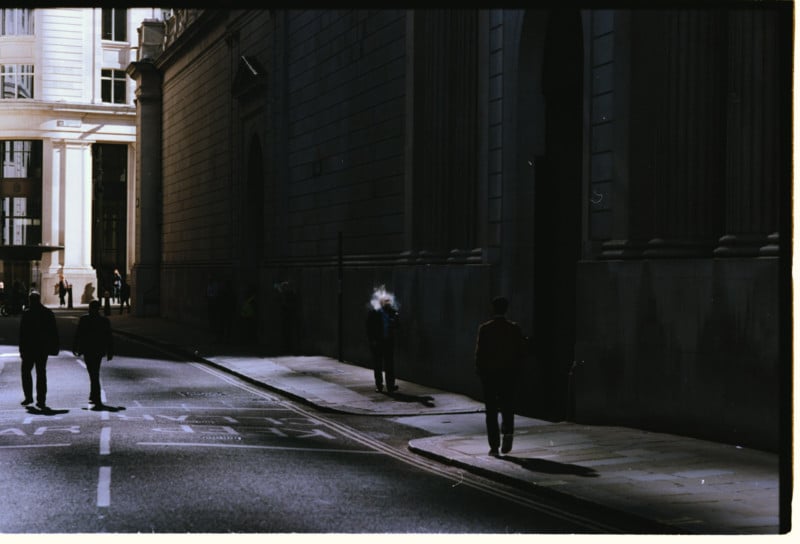 A very common piece of advice for photographers looking to take their work to the “next level” is that they must invest time in themselves in the process of developing a “style.” A photographic style can mean many things; a theme within the subject matter, a specific color palette, a certain compositional approach, and anything else that leaves the artist’s work with a distinct “fingerprint.”

I think it’s fantastic that there are simply so many ways for a photographer to take the tools, both in gear and approach, and create something truly distinct. However, I think that many newcomers to photography may overlook film as a viable medium on which to develop their aesthetic.

Of course, there are very few things inherent to film that cannot be replicated on a digital camera, but when looking at digital gear it can be difficult to get over the idea that some great breakthrough is just around the corner. One of the wonderful things I find in analog photography is that the best film camera for you already exists.

There is very little in the way of new film cameras being manufactured or innovated, so we are left with almost a “complete” range to choose from. There will be nothing new to look forward to, so the concentration moves from gear to simply producing the best work with that gear as you can. 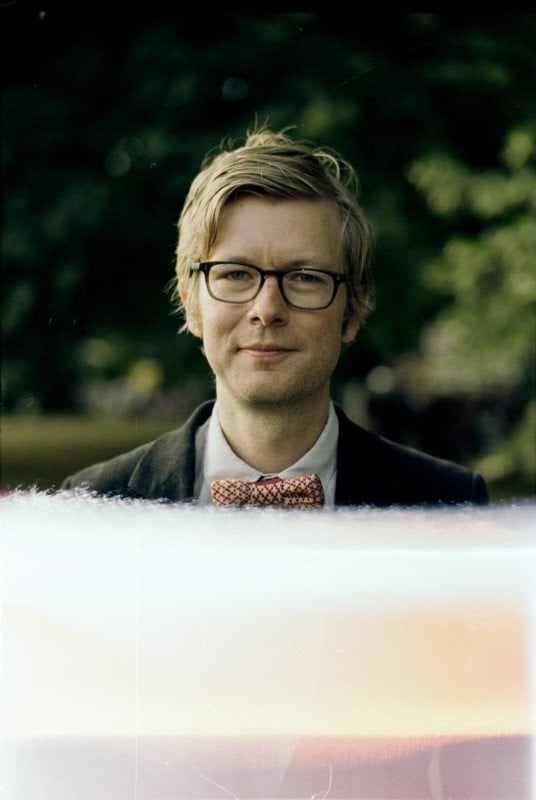 When looking at film cameras, you have the choice of everything from the simplest of light-tight boxes to the most complex electronic SLRs, with specs that rival even today’s flagship digital options. This caters to the needs of the majority of photographers, but especially for hobbyists, enthusiasts, and fine art artists who don’t need to worry about the possible shortcomings of film photography.

Film is known as having its own “look,” which is why different emulsions are good for different applications and different stocks preferred for different genres. However this is not the entire truth: as with analog film, many of the factors involved in exposing, developing, and printing are subjective when compared to certain digital manipulation techniques, including most Photoshop uses.

I think that many film photographers have started to embrace the sheer diversity of what a particular film can offer depending on the way it is shot, developed, and printed — it’s far beyond the recommended ISO or development chemicals. This is opening the possibilities for visual styles that are truly unique for an individual photographer, as no one else will process their film (at every stage) in the same way. One emulsion offers not just one look but as many as the photographer has patience and time to work on.

For example, Portra 400 is known as being an incredibly flexible film with a very distinctive and “trendy” look when shot overexposed by a couple of stops and developed at normal. However, very rarely is this look shared with the exact look of that negative — rather, it will have been edited digitally to some extent as well.

I think that analog purists would prefer to keep their experimentation in the darkroom rather than doing much digitally, but as always, it’s the results that matter. For myself, I find that creativity in analog photography comes from its limitations. When I first learned that ISO in film represented only the opinion of the manufacturer as to what it offers its “best” results at, I felt almost liberated. 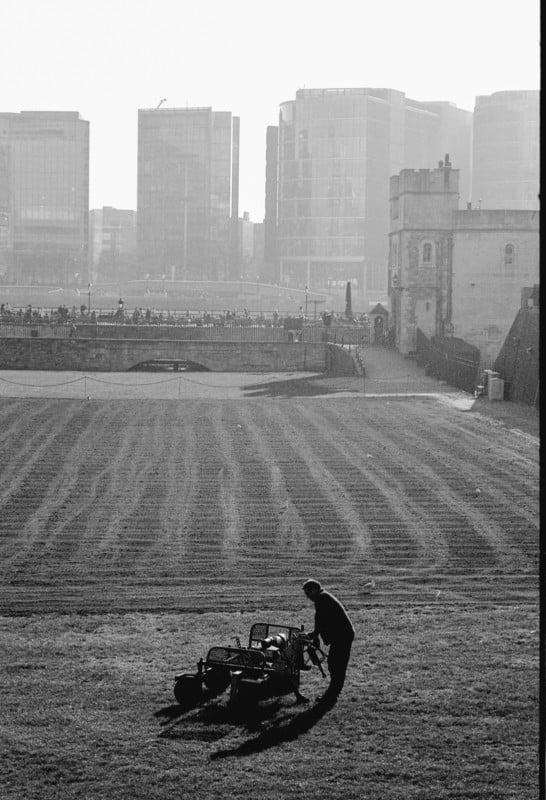 I’ve never liked the idea of “correct exposure,” especially for black and white photography, and this leaves open the possibility to tailor a specific type of exposure for my look. This means I can deliberately blow out the highlights in a street portrait for minimal context, or expose only for the highlights and leave the rest as deep blacks.

Using the fantastic latitude of films like Tri-X means being able to push-develop these films to ISOs of up to 10000 while still obtaining aesthetically beautiful results. This gives you an incredible range of “looks” that can be achieved by any one film stock. Any combination of over/under-exposure, paired with any available mainstream or experimental development chemical, and the capacity to develop at any time that suits you, using any amount of agitation, means an almost infinite amount of options to work with sheerly on the chemical side of things.

One of the most famous “looks” in film belongs to Kodachrome, which is known for its wonderful rendition of color and now ultimate nostalgic aesthetic. One of the most famous photographers who incorporated Kodachrome in their workflow is Steve McCurry, who made it his own simply by often underexposing his shots by one stop in order to obtain “richer, more saturated colors” that add a “somber feel” to his photos.

I really enjoy learning about how different photographers make film work for them because it informs the way I can apply those techniques, or adapt them, to my own workflow. Some techniques are subtle and fairly simple, like the way that Benjamin Gordon will expose for a portrait to really bring out the soul in the eyes.

Let this be your fighting spirit.

Other photographers are more comfortable with really decimating their film, pushing it both literally and figuratively to its limits, and shooting in a very carefree manner. Josh White is one of my favorite examples of this, and his ethereal results never cease to captivate me.

He goes into detail discussing the way he handles his Ilford films over on his blog.

Winston Duke is a photographer I like to compare to Josh, not in style or content as they are very different, but as he also blitzes his film while shooting, and again when developing, but he prefers to use Kodak stock.

Winston also plays around with his film after shooting, although I’m unsure of his exact process. I know he’s experimented with double exposures while printing and applying different textures to the film to really give them a depth I haven’t encountered anywhere else.

In my own efforts, I have been working with Delta 400 to make bright exposures with detail in all areas. To do this I have been overexposing by three stops and shooting in as bright conditions as I have access to, normally against the sun. Delta 400 is a T grain film, which means my results are normally very sharp and easy to work with once scanned. Once I am comfortable with my exposure methods, I will hopefully start to play around with my images in print and see what kind of effect I’m able to bring out — probably best used for portraiture. 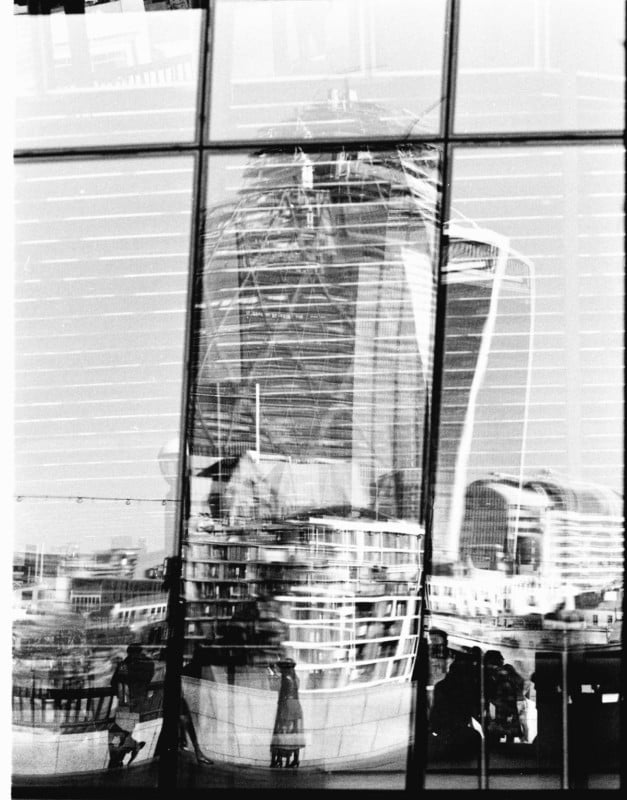 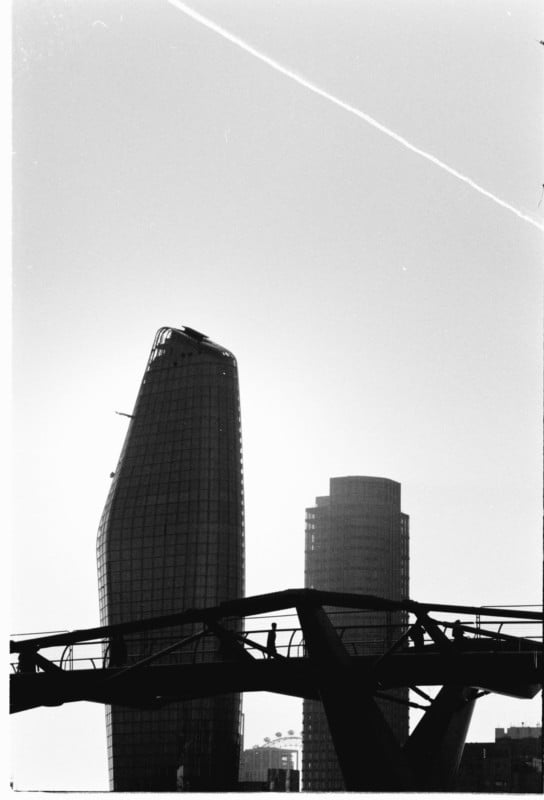 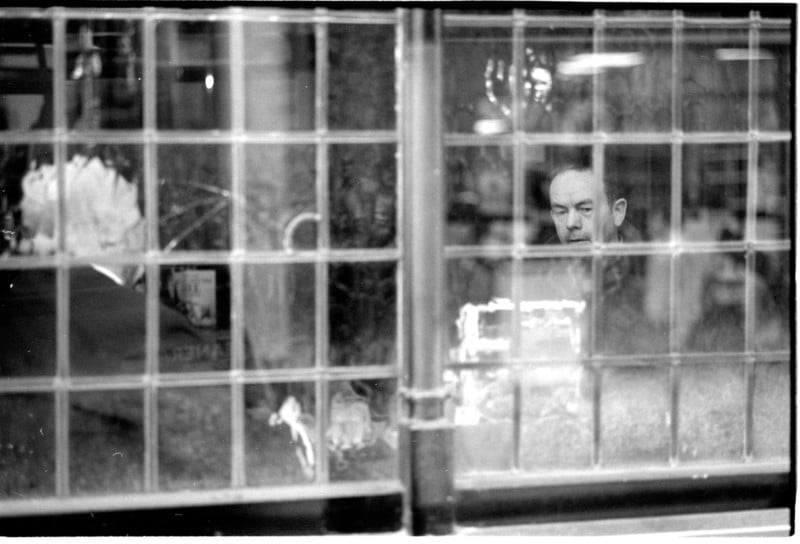 I’ve also enjoyed using films that have something of their own aesthetic, which I can manipulate and incorporate into my images. There are some lovely special effect films with pre-exposed aspects and shapes, and I also love films with a bit of “volatility” and unpredictability like Cinestill 800, which is one of the best “film-looking” films available today. 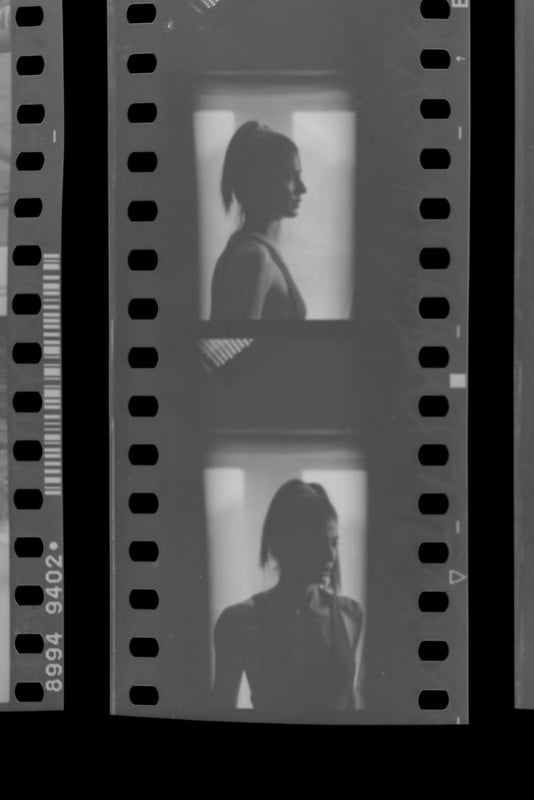 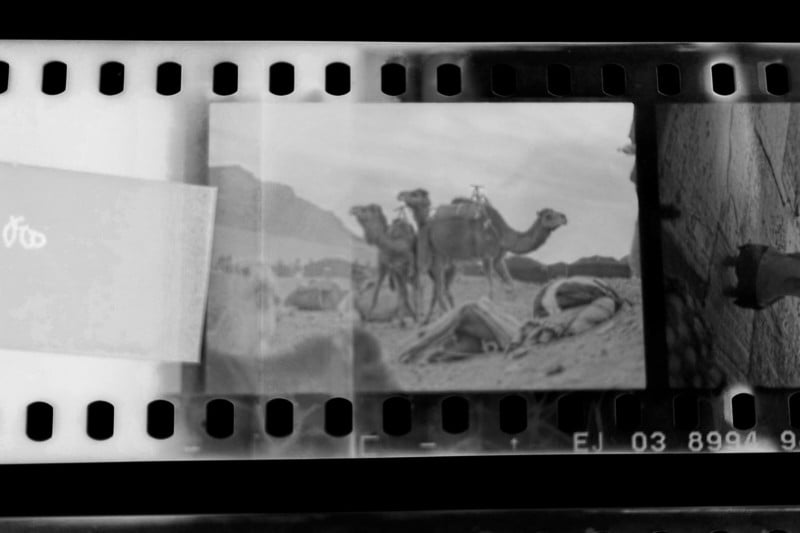 I think that black-and-white and experimental films have been the most rewarding to me when it comes to playing around with light, chemistry, and the physicality of the medium. I think that this kind of experimental quality is one of the reasons film and the film community has managed to remain so resilient; the fact that there are so many possibilities when it comes to shooting and manipulating film, whether you emphasize its strengths through dynamic range and treatment of highlights, or play into a darker, grainier aesthetic.

I’ve been really enjoying the results from my recent film experiments and really look forward to sharing more of my work as it unfolds. Despite being a progenitor of photography, film still has so much to offer for as long as there are photographers willing to work within its rules to produce unique results.

I really hope that anyone who has started to shoot film and perhaps found it underwhelming gives it a second chance, this time doing a little more than shooting it “safely.” New cameras rarely offer anything truly new, but film has constantly given, and will hopefully continue to give, me and many other artists unexpected, organic, and exceptional results.