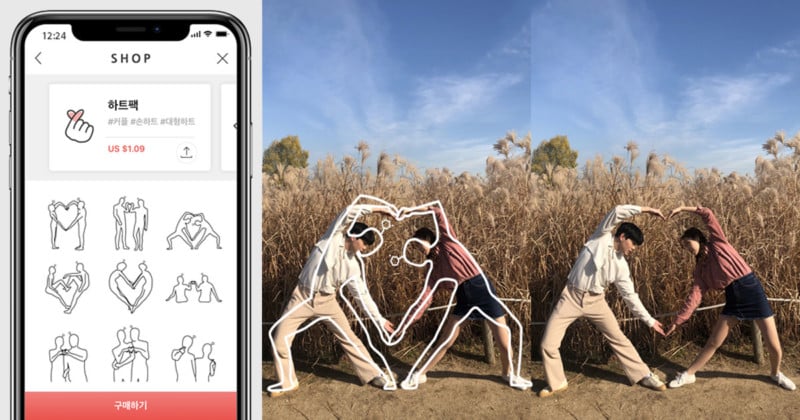 If you’ve ever handed your smartphone to a kind stranger and asked them to shoot a photo of you, you may have found it difficult to communicate exactly what framing and pose you’d like them to capture. A Korean app called SOVS2 (which stands for “SomeOne Very Special”) is designed to help with this problem.

The tagline for the app is: “Don’t explain it, just show it!”

To show the photographer exactly what you’d like the resulting photo to look like, you simply choose a pose and position the figure outlines on the screen. The stranger you hand your phone to can then simply overlay the figures on the screen over you and whoever you’re posing with to nail the exact framing you’re envisioning. 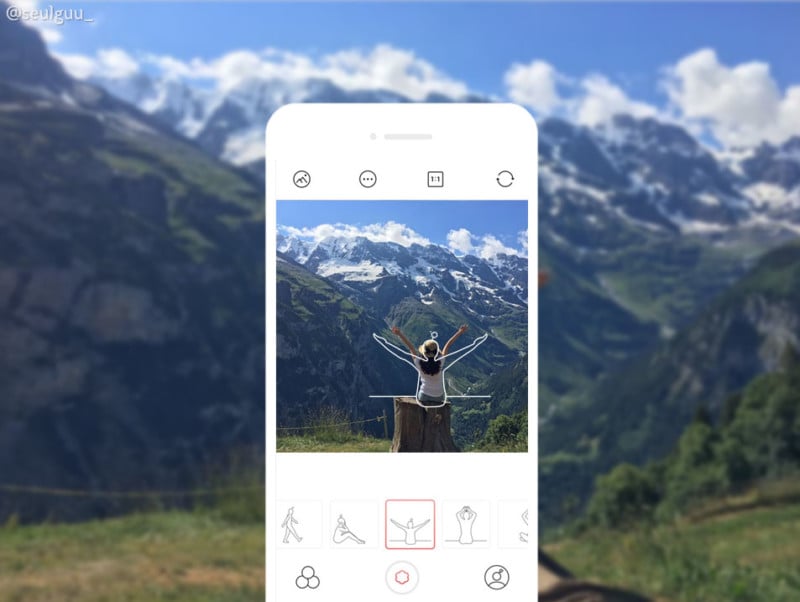 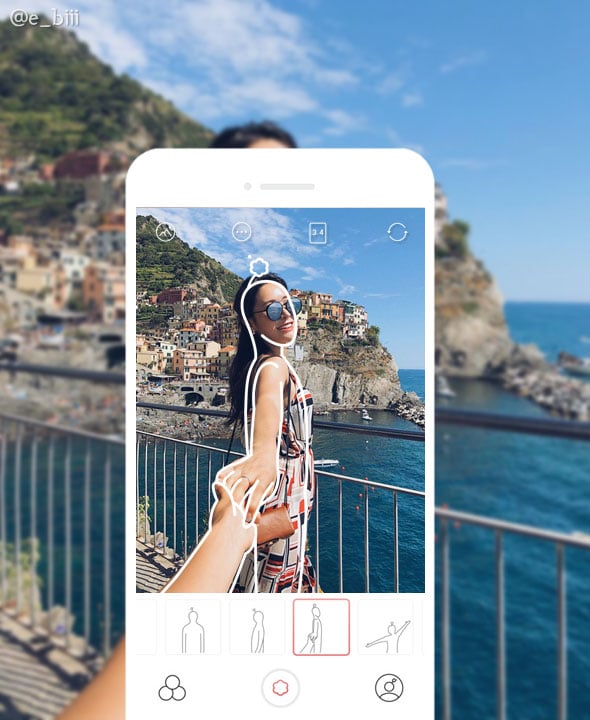 Here are some examples of the poses available through the app: 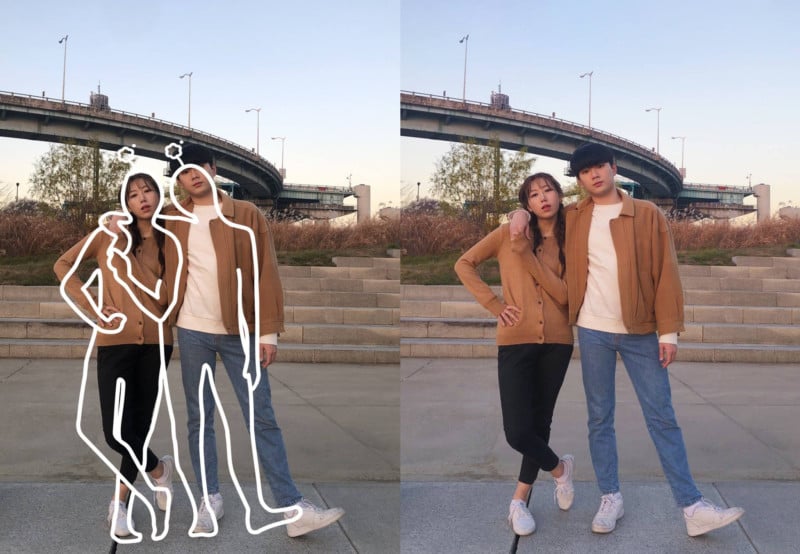 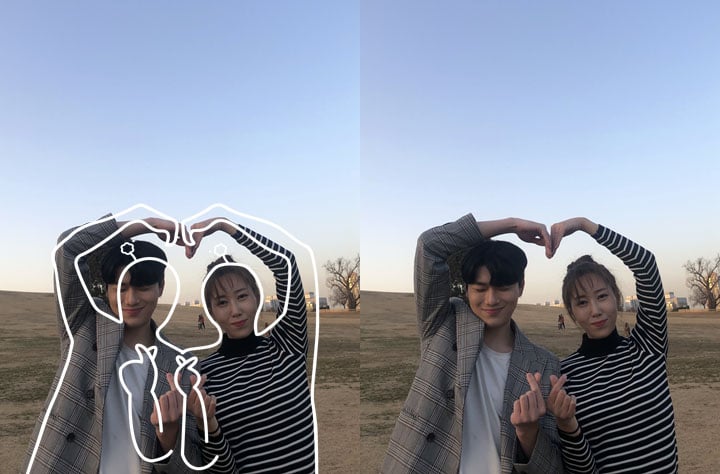 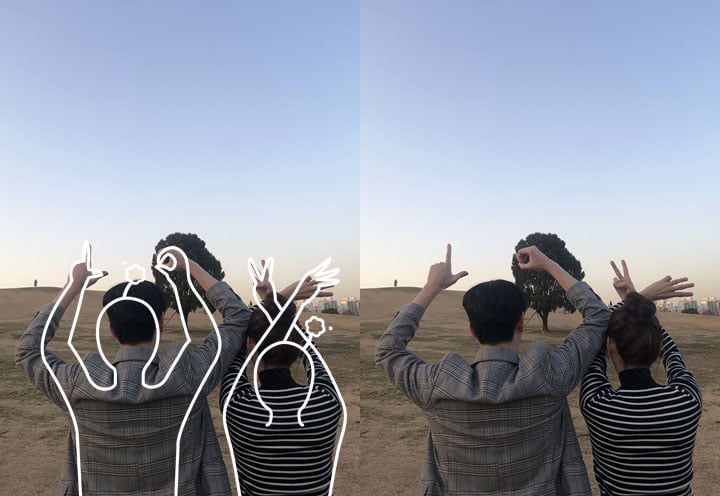 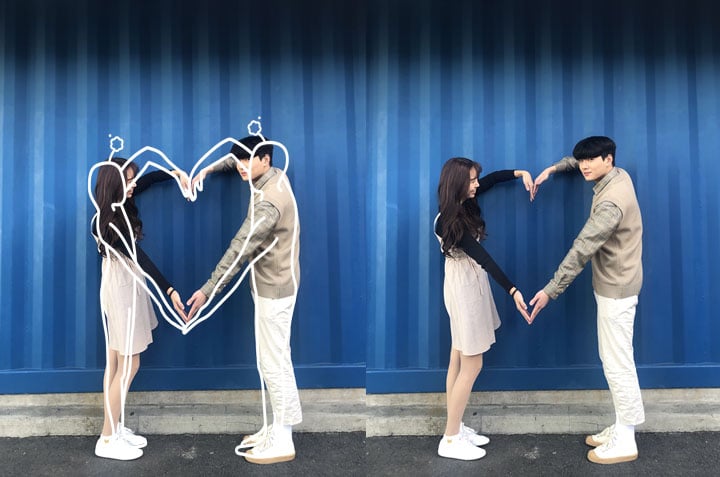 There’s also a background mode that lets you photograph the exact background you’d like. The stranger is then shown a translucent version of the background when composing the new shot with you in it — all they need to do is line up the live view with the previously-shot reference background. 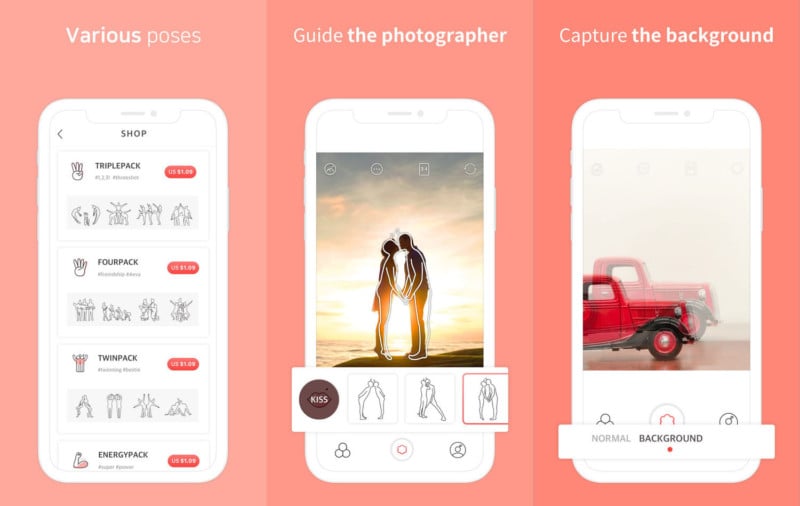 SOVS2 is a free app through the iTunes App Store, but packs of poses cost about $1 each. There’s also a different version of the app called SOVS that costs $1 and is designed for framing and posing a single person.

(via SOVS via The Verge)

This is Why Light is Key to Landscape Photography